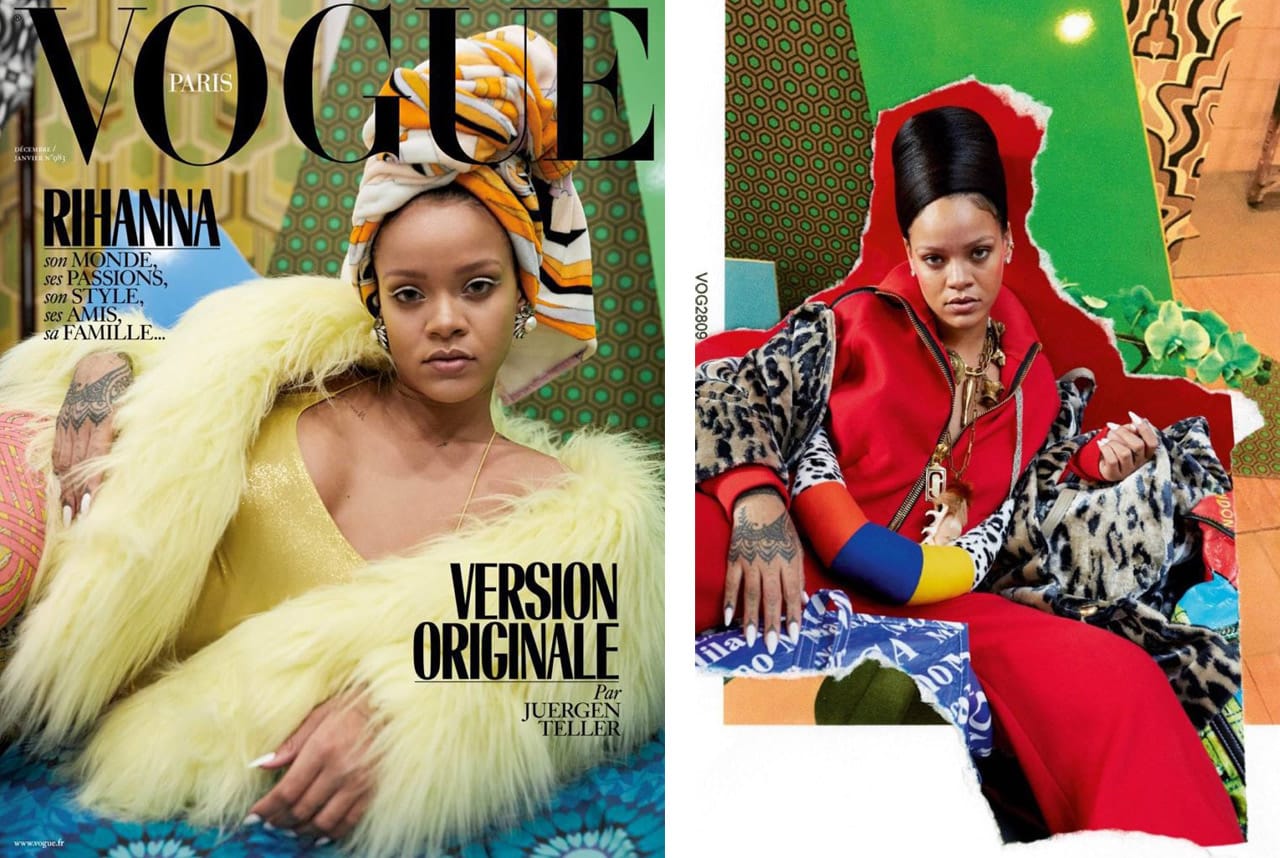 Several stories have surfaced over the past few weeks that have highlighted issues of appropriation and authorship in the art scene. While questions of whether an artist should ever be allowed to take another person’s work and re-frame it as their own have existed throughout art history, in the digital age access to imagery is easier than ever and those copying other’s works are being found out increasingly quickly. It is a subject that has recently embroiled several of the world’s leading contemporary artists in fierce Twitter debates and complex bureaucratic struggles.

Back in December, German photographer Juergen Teller took photographs of Rihanna for the cover of Vogue Paris. Intended to celebrate the “style and charisma of a modern-day icon,” these photographs see the star in a number of strong poses. Surrounded by a collage of vintage fabrics and dressed in bold patterns, Rihanna is reminiscent of one of the powerful black women that artist Mickalene Thomas is renowned for depicting in her rhinestone decorated scenes. The 1970s-style fabrics and the domestic setting of Juergen Teller’s photographs clearly draw directly on Mickalene Thomas’s internationally recognized visual language and resulted in Teller facing a backlash of criticism and accusations of cultural appropriation on social media last week. 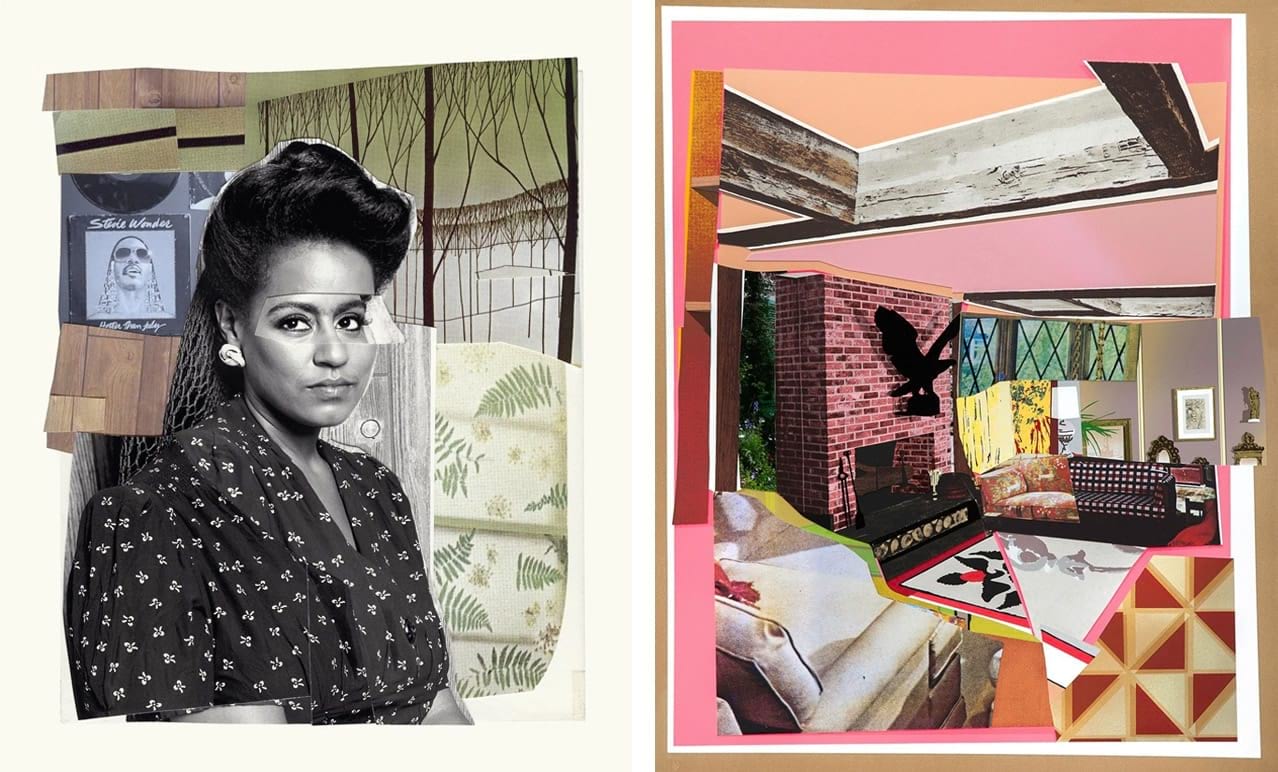 The power of Mickalene Thomas’s work is centered on her presentation of black bodies in a domain that has usually been dominated by white men’s depictions of white women. In her piece Origin of the Universe, she re-imagines French realist painter Gustave Courbet’s famous nude of the same name using her own body. Mickalene Thomas reverses Courbet’s objectification, giving agency back to women and opposes culture’s marginalization of black women. She does a similar thing with the work of other white male masters such as Manet aiming to ultimately address the huge inequality within art history. The universe of her works is filled with strong black women and is devoid of men and the male gaze—this makes the act of copying by a white man all the more inappropriate.

The issue with Juergen Teller’s appropriation becomes even more complicated by the fact that both artists are represented by the same gallery—Lehmann Maupin in New York. Their shared representation means it is very unlikely that Teller was not familiar with Thomas’s work. Lehmann Maupin sent out an email responding to the story early last week explaining that they “stand by Thomas in defending the originality of her work.” They also released a second email clarifying that they only represent Teller’s fine art photography, not his commercial work and as such were not involved in the Vogue Paris shoot.

Similarly, multimedia artist Christian Jankowski has been involved in recent controversy over authorship and copyright. In his latest solo show held at Petzel Gallery in New York he presents an episode of popular German crime series Tatort dedicated to the Skulptur Projekte Münster, in which Jankowski guest-stars. Ahead of the exhibition opening in June, the show’s producers attempted to bar him from showing the work, arguing Jankowski has no right to claim it as his own artwork. In an interview with artnet Jankowski, however, maintained that the episode was constructed around his ideas and the nature of his practice means that he can claim the TV show is his artwork. “I work with vast commercial, political, and religious structures in my work and this compromise between worlds defines the shape of my artworks.”

While the Christian Jankowski story reveals the often ambiguous nature of conceptual art, the Juergen Teller and Mickalene Thomas issue speaks of a wider and more deeply entrenched problem. A white artist using the work of black and ethnic minority artists without crediting their central role in its creation and consequently pushing the work of the original creator to the side. Teller and Vogue Paris are yet to comment on the matter. 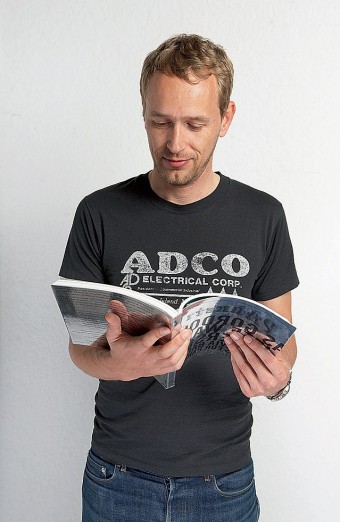