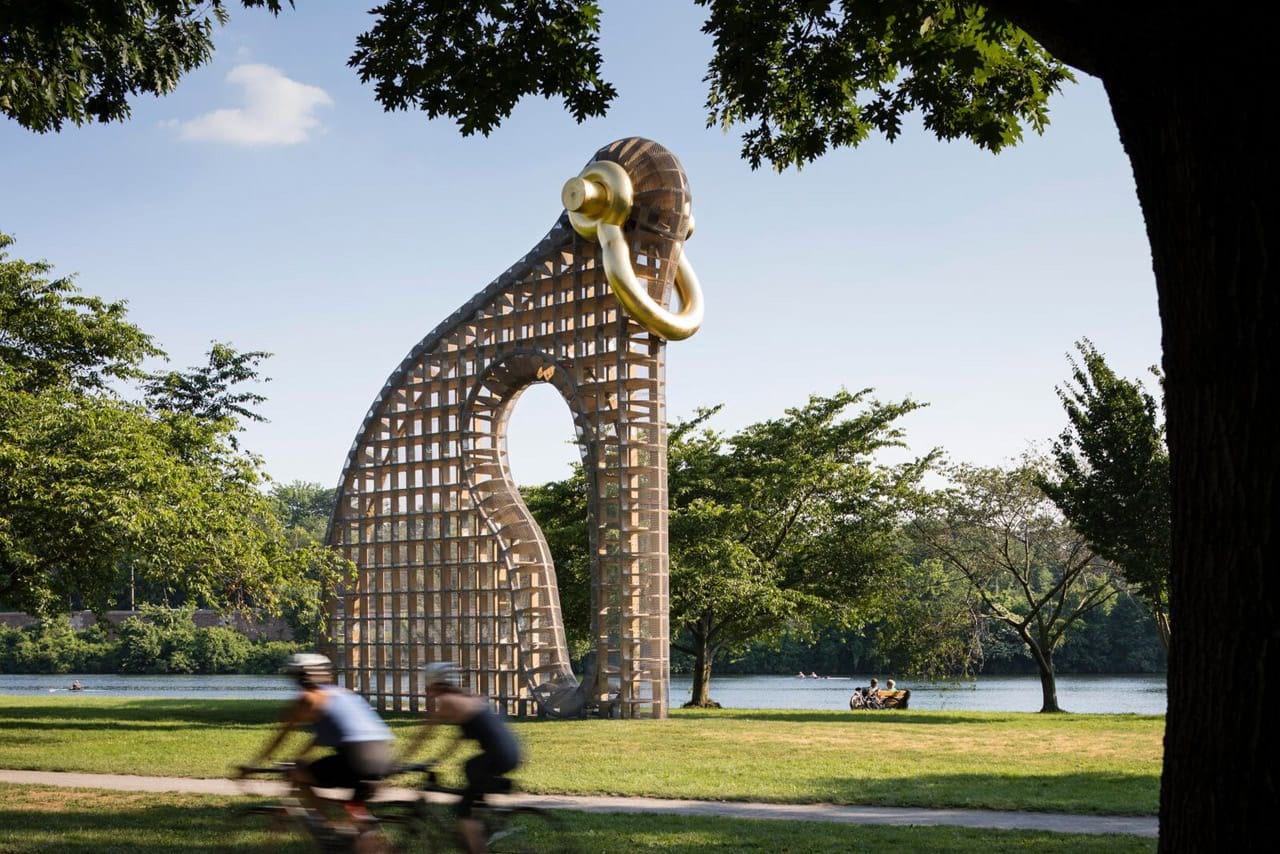 After months of delay and speculation, it was announced last week that 77-year old artist Martin Puryear has been chosen to represent the United States at the 2019 Venice Biennale. Using craft traditions to confront contemporary political and social issues, Puryear weaves together African American history with elegant craftsmanship in his large-scale sculptures and intricate prints. Despite appearing aesthetically simple, his minimalist, abstract sculptures contain a complex layering of political and historical symbols and reveal the artist’s intriguing background.

Martin Puryear will become the second African American artist in a row to represent his country at the event, which is commonly referred to as the Olympics of the art world. The artist, who is chosen by the government of their country, is typically announced around springtime but the Trump administration delayed their decision—evidence of both their disorganization and hostility towards the arts.

While most are relieved by the announcement, others have criticized Puryear, suggesting that to represent your country is to endorse the government’s actions on a global stage. The artist, who received the National Medal of Arts from Barack Obama in 2012, has always included a quiet politicism in his expertly crafted works. However, it is expected that the $250,000 stipend he received from the State Department will perhaps force him to pause before displaying explicitly political work.

Martin Puryear began his interest in traditional crafts at a young age. After studying Fine Art at the Catholic University of America in Washington D.C., he volunteered as part of the Peace Corps in Sierra Leone where he learned local woodworking techniques. He then went on to study print-making in Sweden before moving to Japan to learn how to weave. His deep appreciation for material culture is rooted in his immersion into the techniques of different communities and his expert craft skills are clearly evident in all his sculptures.

In many of his most celebrated works, Puryear adopts symbols associated with histories of freedom and enslavement. Big Bling is his largest public art piece to date and was first exhibited in New York’s Madison Square Gardens. The chain link-wrapped wooden sculpture is decorated with a gold-leaf shackle that resembles the shackles worn by slaves when they were taken by ship to America. The shape is based on his earlier, and more moderately sized piece, Shackled which draws upon the duality of meanings in the word. “To be ‘shackled’, as Puryear has said in the past, is a verb and a noun,” said Kamin Rapaport, the deputy director and senior curator of the Madison Square Park Conservancy, which commissioned and will curate the United States Pavilion at the Biennale. “To shackle means to restrain, as was the practice for enslaved people and for animals, but a shackle is also a U-shaped piece of hardware used in rigging and hoisting.”

Other of Puryear’s works such as the voluminous Big Phrygian have similarily political undertones. Adopting the shape of the liberty cap which was worn as a sign of resistance during the French and American Revolutions, the sculpture is a mediation on the ongoing struggle for black emancipation. While his sculptures are powerful in their monumentality, his prints are intricate and delicate. Often rooted in nature, they use shapes that he also explores in three-dimensional form and are testament to his multi-disciplinary talents.

Martin Puryear’s giant Question sculpture from 2013, which was displayed outside his exhibition at Parasol unit in London, is an apt symbol for the uncertainty that surrounds what he will display at the 2019 Venice Biennale exhibition. The show also marks the first time that a public art institution is curating in Venice. This means that visitors can expect to be able to see outdoor sculptures alongside artworks in the Giardini grounds of the Biennale, all free of charge. It is hoped that the work Puryear displays will encourage the same level of open discourse that his political sculptures have done in the past, and inspire increasing levels of accessibility at the Biennale.

Martin Puryear’s work will be on display in the US Pavillion at the Venice Biennale from May 11 to November 24, 2019. 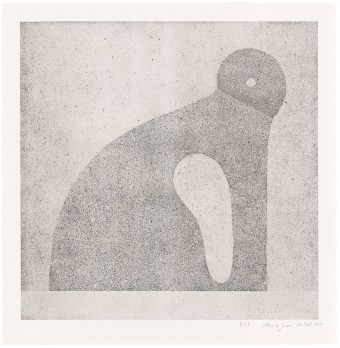 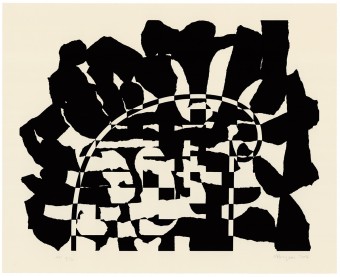