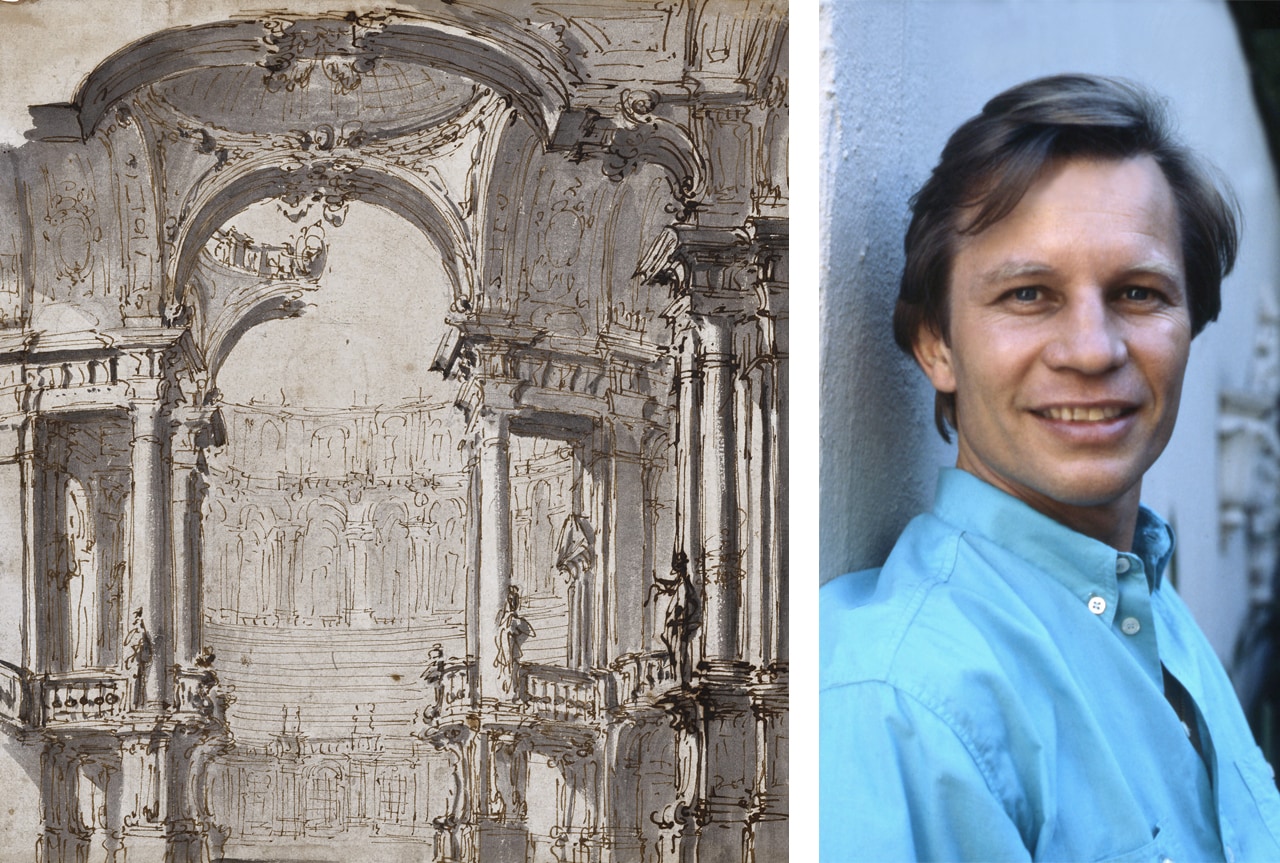 In his prime, Michael York was the quintessential British actor. Dashing, debonair and intelligent, he first came to prominence in 1968 when director Franco Zeffirelli plucked him from obscurity to cast him in his breakout role of Tybalt in his movie adaption of Romeo and Juliet. It did not take long for him to establish himself as one of the most sought-after movie stars of his time, his earnest sincerity and relentless work ethic winning him countless leading roles, including his most memorable performance as the bisexual academic Brian Roberts in Cabaret.

Had he not been struck down with the rare blood disorder amyloidosis in 2009, he would probably still be working with the same intensity today. As it is, he has been keeping a low profile, forced to limit his appearances due to the effects of disease that can often be life-threatening. Though the symptoms vary from person to person, for Michael it has caused his eyes to swell up and for him to have serious issues with his voice. During this difficult time, he’s always had the support of his wife, the photographer Pat York, with whom he’s now been married for almost 52 years. 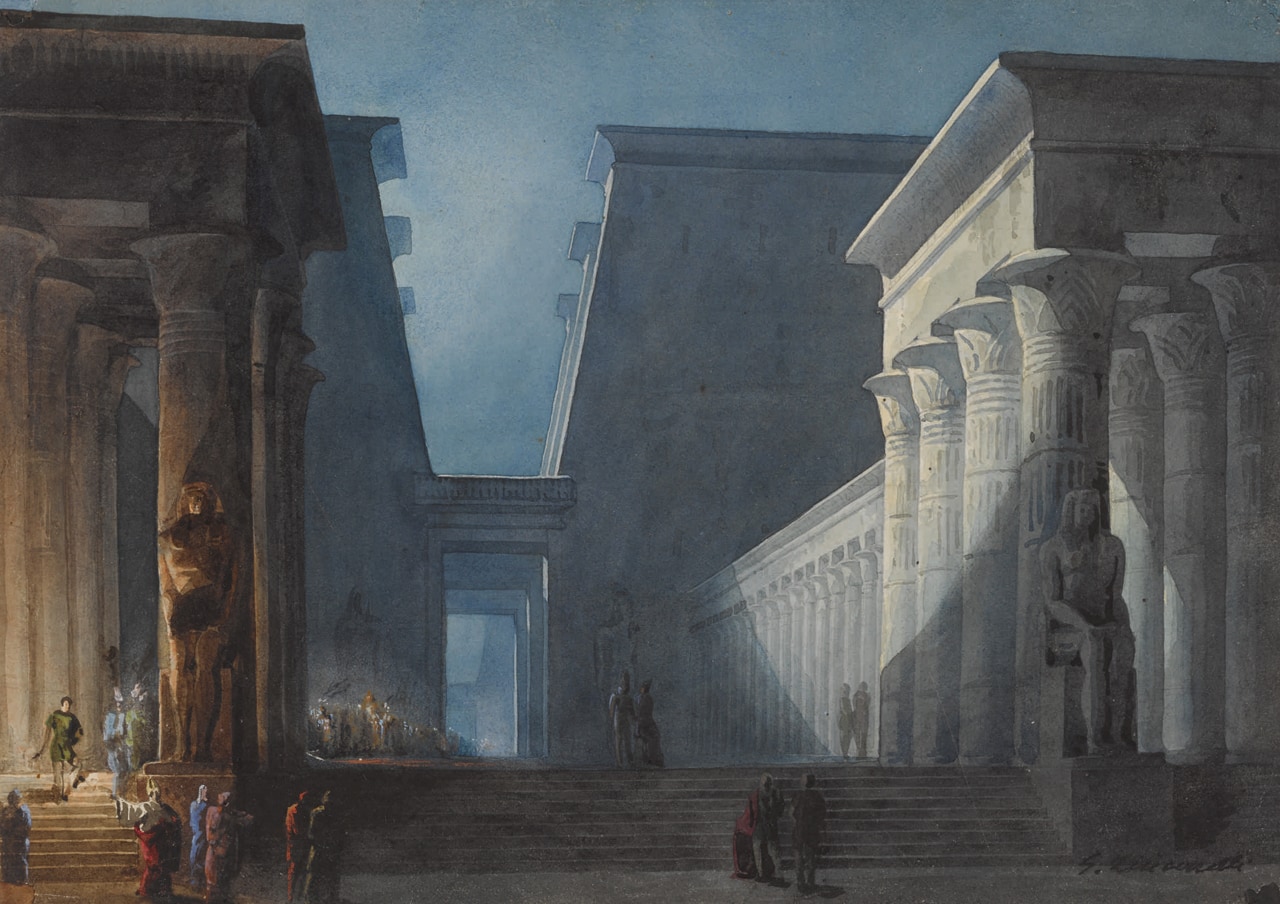 They first met in 1967, when Pat was assigned to photograph him for a feature in Glamour magazine. Together, throughout their long, successful careers, they shared a love of art collecting, amassing a distinct collection filled with “design drawings, costume drawings, set drawings, things that are later translated into something else.” Such treasures will be auctioned off later this week at the Old Masters Drawings sale at Sotheby’s New York. Their entire collection is hugely diverse, featuring Meissen ceramics, Picasso’s, Renoir’s and even at one time a David Hockney pool painting. They had bought the Hockney in 1964 at a charity auction, winning it in a bidding war with the actor Cary Grant, but in 2012 they sold it on, “along with one of our houses.”

They’ve called Los Angeles their home since 1976, having first moved to California in the late 1960s. Michael, it seems, was as intoxicated by L.A. life as a young Hockney: “Show me an Englishman who doesn’t like California,” he once exclaimed, “and I’ll show you a phony!” Recently, however, they decided to move from their Hollywood house to a smaller, more manageable apartment, a move that first prompted the decision to sell off their collection. Choosing to downsize can’t only be attributed to a matter of space and one of their more interesting pieces is a small Andy Warhol Polaroid which will be auctioned in Sotheby’s London in May. They did have more Warhol Polaroids but a cleaner – in a painful moment of misjudgement – cut off the signed margins so that she could fit them into frames. 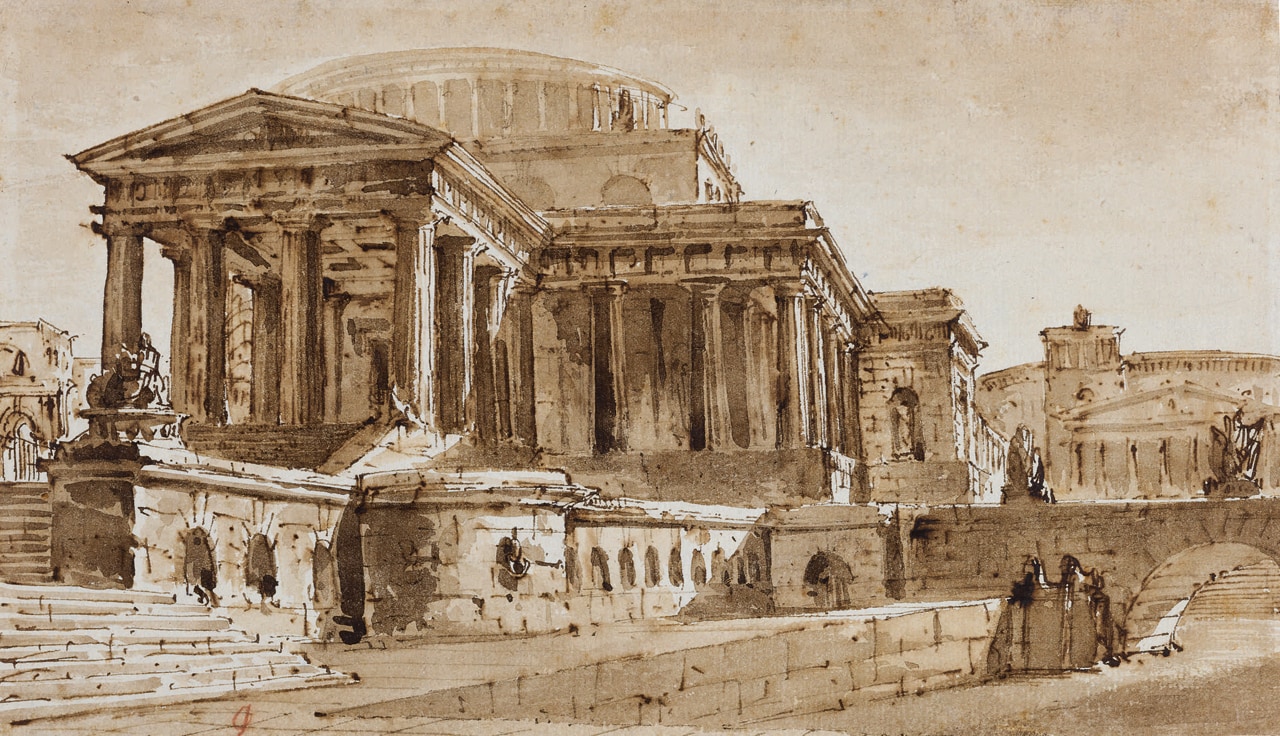 Another prized work in their collection is a drawing of Shakespeare by Pablo Picasso, a piece commissioned in 1964 to mark 400 years since the playwright’s birth. Michael first spied it while browsing around the exhibition rooms of Sotheby’s. For him it was a wonderful combination of two great heroes and his two great loves, literature and art. After seeing the drawing he excitedly came home to tell his wife about it, who then immediately made the decision to buy it for him as a present and won it for him via a telephone bid for $18,400. However, during the auction she was surprised to hear her “extension click” whilst she was on the phone. Worried that Michael had been trying to buy it too, she made a point of asking Sotheby’s, but they refused to tell her, “in case, if he were, he may have been bidding for a lover.” A fine example of auction house discretion, with the truth remaining a mystery to this day!

Another work to be auctioned off at Sotheby’s London in May, is a Winifred Nicholson landscape that the acclaimed actor John Gielgud gave them as a present as well as a drawing of Christopher Isherwood (estimate $20-30,000) by Hockney. “That purchase was directly related to my work filming Cabaret, which of course was written by Isherwood,” Michael admits to Colin Gleadell in the Telegraph newspaper. Released in 1972, Cabaret shattered the saccharine reputation of the movie musical with an unsparing take on anti-Semitism, abortion, Nazism and homosexuality. Hailed by many critics as the last great musical, Cabaret was an astounding critical and commercial success, making superstars of its two lead actors Michael and Liza Minelli. 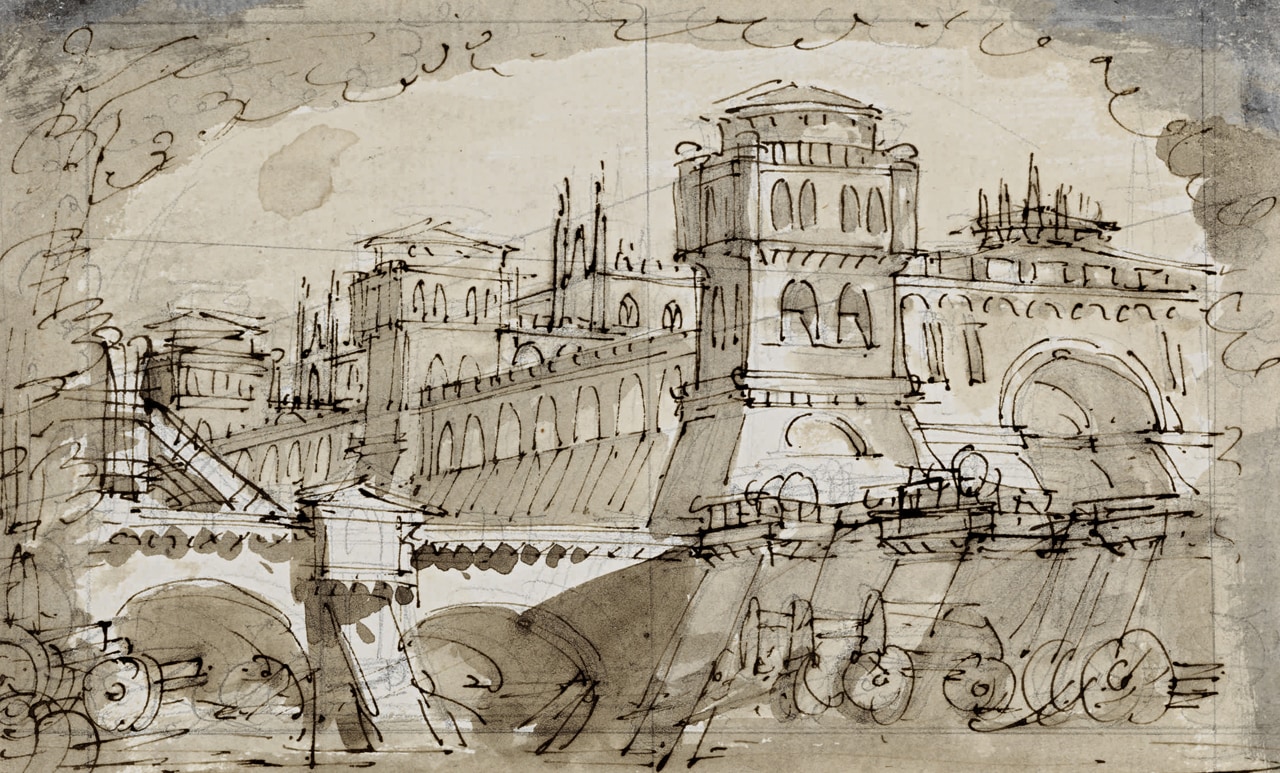 At the time, few believed that a musical set during the Third Reich, with unknown actors in the lead roles, would go on to win 8 Academy Awards. Michael proved to be a “sensation,” with Minelli admitting, after having serious doubts, to being blown away by his “mysterious personality, and that terrific face and broken nose.” The film turned Michael into a box office star and landed him a role in the Three Musketeers franchise alongside Oliver Reed. Much later, now nearing his 60th year, he would once again appear in a landmark series with his standout performances as Basil Exposition, Austin Powers’ boss in the three Austin Powers films, the last of which, Austin Powers in Goldmember came out in 2002.

In 2012, he underwent a stem cell transplant that alleviated the symptoms of the disease but both he and Pat are well aware that the disease can return again at any time. He doesn’t let it impinge too much on his passions, admitting, rather intriguingly, to having “too many interests. I have a magazine mind”. That is certainly reflected in the works coming up for auction next week, artworks that reveal a keen curiosity in the performing arts, in transformation, in seeing the imagination made real. Looking back, he has lived a full, rich life and he continues to raise awareness about amyloidosis and doing the occasional voiceover roles, as he says himself, “there’s always something for you to do”. 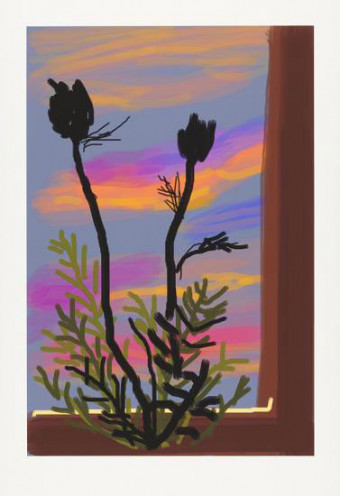