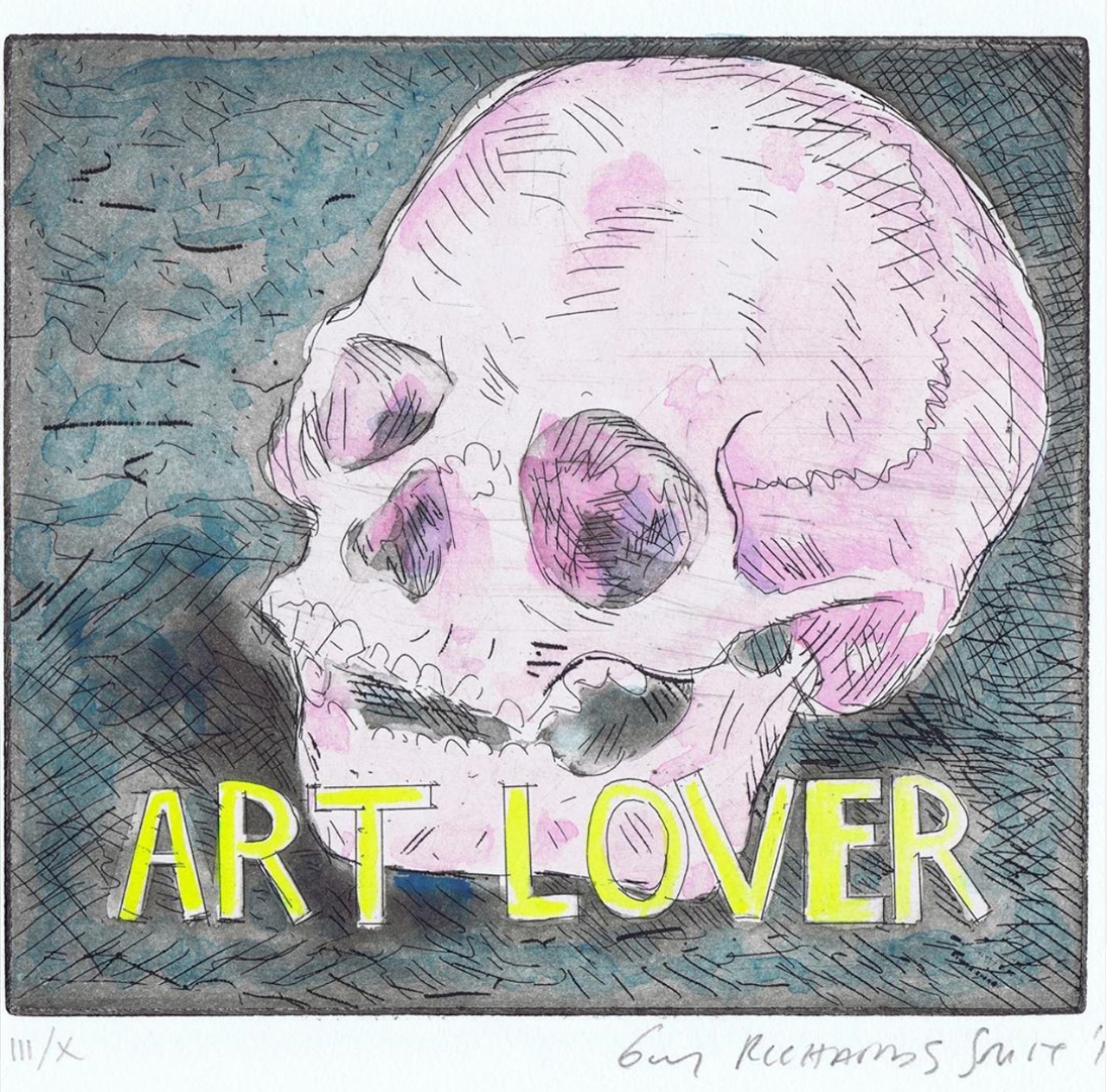 A recent survey conducted by The Art Newspaper discovered that as a result of global lockdown, art galleries around the world are expected to lose an average of 72% of their annual revenue. The survey of over 236 international dealerships revealed that the drop in financial activity ranges from region to region with UK galleries suffering the highest loss at 79% and with European at the opposite end with 66%.

Of even greater concern is the fact that approximately 30% of gallery owners believe they will not survive the crisis. With the smallest galleries, those with between 5-9 employees, predicted to have the lowest chance of survival at just 62%. Larger galleries have a rather more optimistic outlook and have put their chances of survival at 75%.

Lévy Gorvy Gallery with spaces in London, New York, Zurich and Hong Kong, has been forced to put some staff on furlough for at least 3 months after gallerist Dominique Lévy reported a near “90%” drop in business since the beginning of the pandemic. Looking for a silver lining, she spoke recently in an interview with CNN about the need for the artworld to change, having “reached a speed and a turmoil that had become impossible to sustain for collectors, for auction houses, for artists and for us galleries.” With no art fairs on the horizon and with greatly reduced collector activity, if the artworld doesn't “grow and rethink our profession then we are not being responsible.” 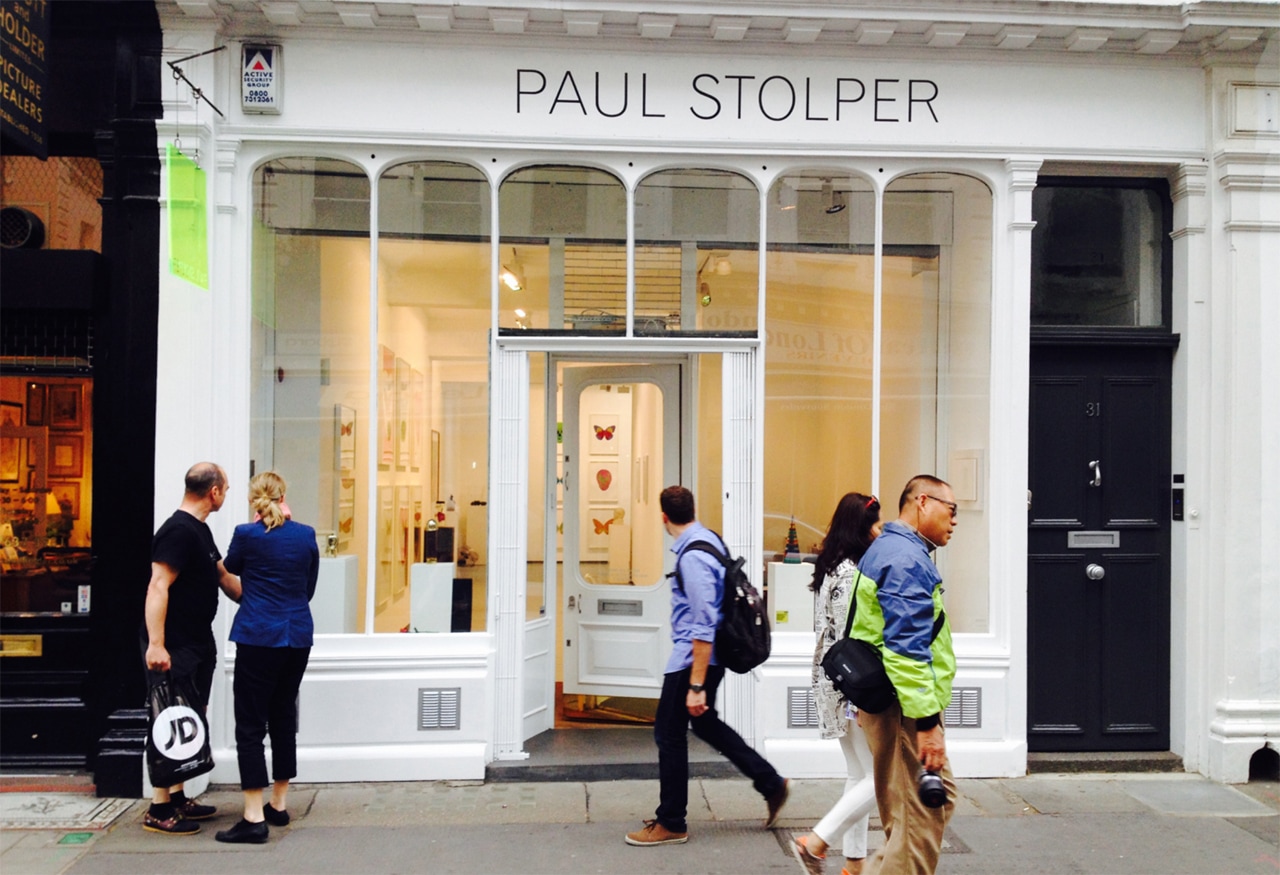 With all museums and galleries in the UK closed for the foreseeable future, Paul Stolper, the gallerist behind the eponymous contemporary art gallery and publisher in London’s Bloomsbury, has also been forced to put some staff on furlough. As soon as we can go back to work the better, he tells me on the phone, though “what we’ll all be going back to” remains unclear. At this month’s London Original Print Fair (online), all proceeds from Paul Stolper’s sale of a stunning Peter Blake Rainbow Target print are being shared between the Graeae Theatre Company and the charity Refuge – As the last few weeks have shown a “massive spike in cases of abuse against women and children – it is such an important cause”.

Alexander Levy who has run his eponymous Berlin gallery since 2012, admits to having little idea “about where we will be in 6 months” and is exploring ways to “reduce production costs” whilst adapting the gallery schedule. “We have bills to pay and we don’t know how people are going to react in the future. What’s important is that the people who are interested in art continue to support artists and buy art.” For galleries like his, with their focus on young emerging artists such as Julius von Bismarck and Felix Kiessling, the loss of the Cologne Art Fair and Berlin’s Gallery Weekend has home come as a huge blow to the gallery’s cash flow. A recent survey by the Art Basel and UBS Market Report, found that art fairs provide on average 45% of a gallery’s annual sales. 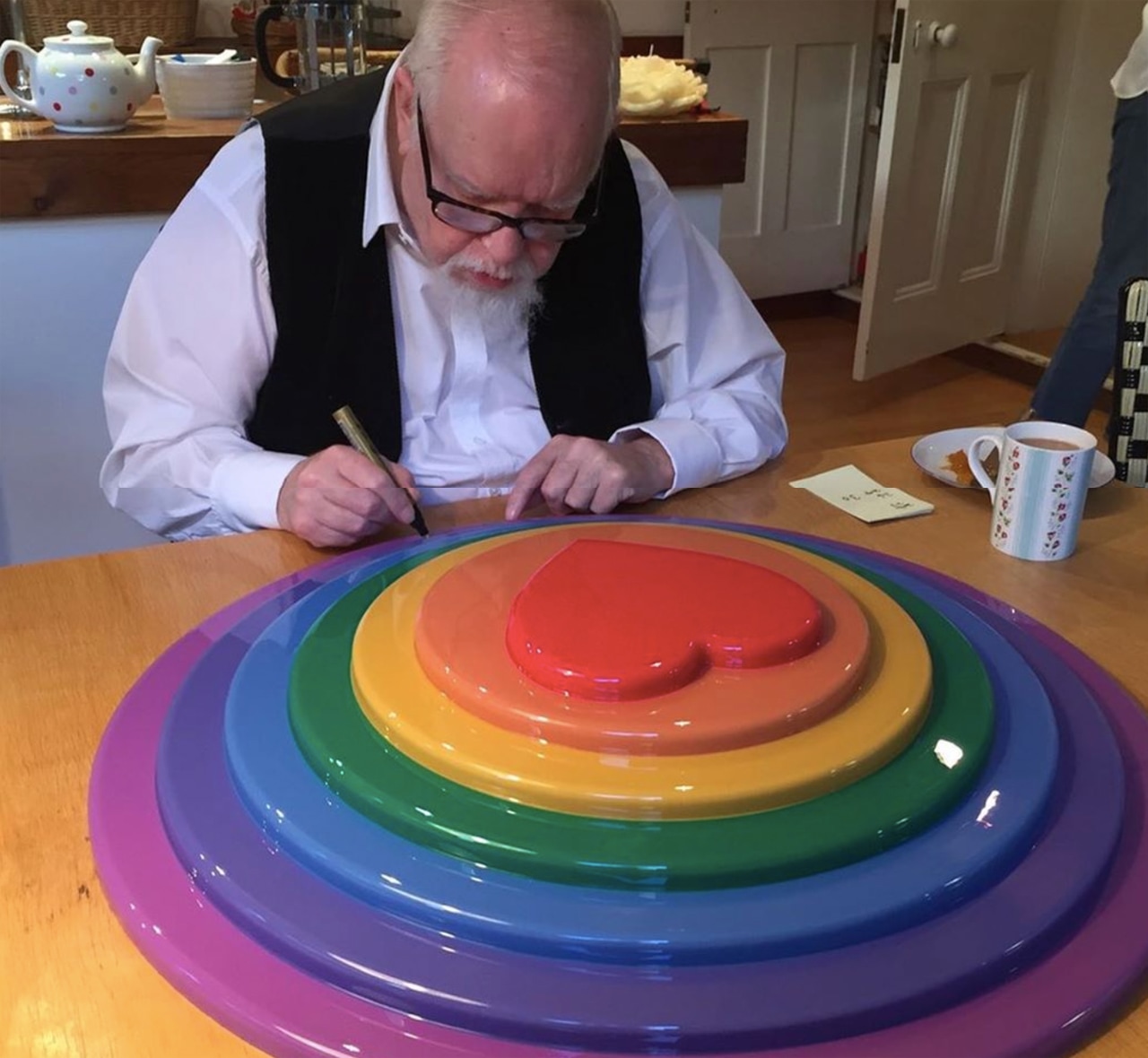 Another problem according to Levy, is that the government “doesn’t see galleries as part of the culture sector but as a commercial business.” Since 2016 Germany collectors have been forced to pay 19% VAT on cultural goods sold by galleries, putting them at an enormous disadvantage when compared to other European countries (in Switzerland you pay just 8%). Returning the tax to the previous level of 7% would relieve pressure and “is one thing they (the state) could do fast which would help a lot.”

Most gallerists and gallery owners would agree with the London dealer Stefania Bortolami’s assertion that they “are not here to sell art, we are here to make culture.” The role is rewarding but costly, competitive, hard work and deeply unstable, but the value galleries bring to urban areas and their economies is incalculable, helping to create culture as they foster the careers of artists and enable their artworks to tumble out of gallery exhibitions and into people’s homes. Rachel Pownall, the economist who co-authored The Art Newspaper report has described the closure of up to “a third of galleries” as nothing short of “devastating”. One clear and obvious way of avoiding this mass closure is to provide “plentiful access to additional financial support to all those who need it.” 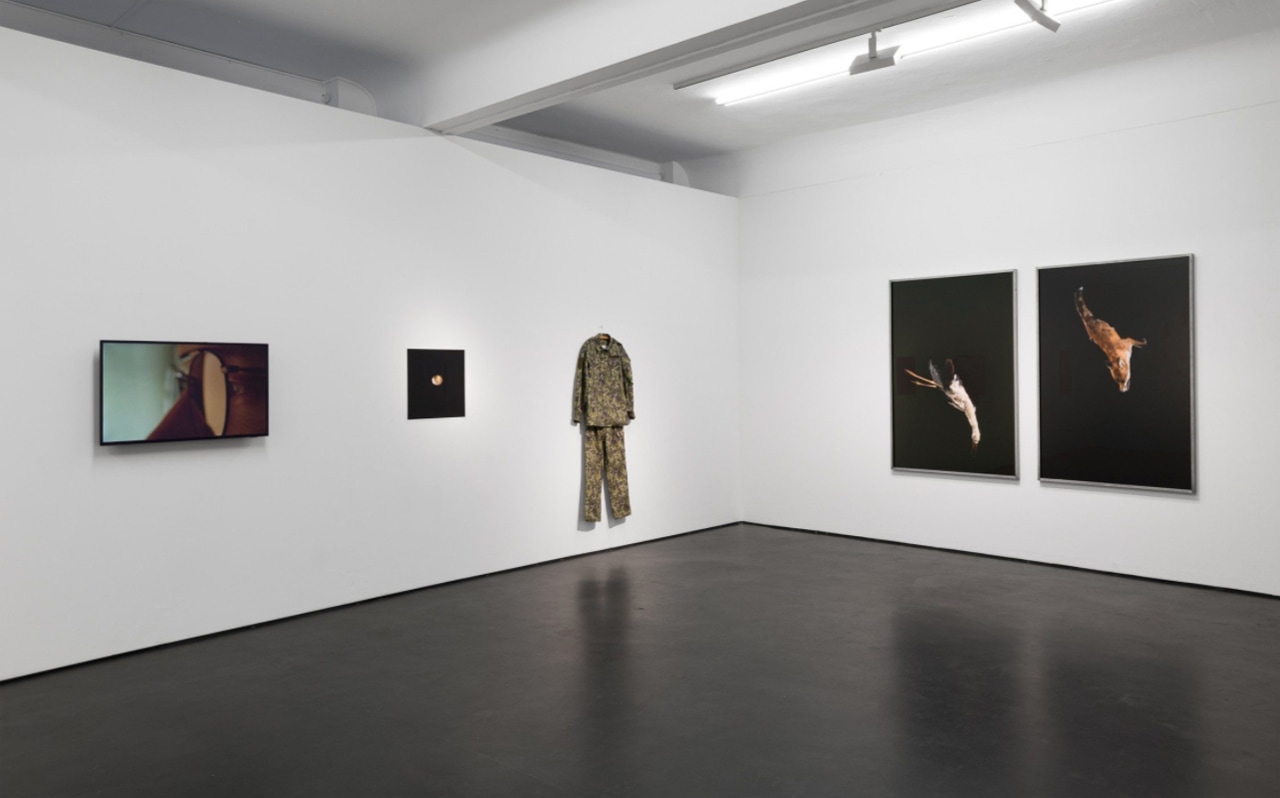 According to the survey, roughly two-thirds of galleries report they are either “very concerned” or “concerned” about paying rents for premises they can’t even trade from. In New York City where a dealer’s rent is on average 40% of monthly outgoings, state policies must include some form of rent reduction otherwise swathes of the cultural sector will be forced to shut down. Fuelling what singer, David Byrne, in his slightly truculent opinion piece written years before the crisis described as a systematic elimination of the creative “resources that keep the city vibrant.”

To mitigate the impact caused by the pandemic, New York’s Governor Andrew Cuomo has put into place a 90-day mortgage freeze for property owner’s due to Covid-19-related losses, but so far a reprieve for renters has not yet been granted. Although a moratorium has been placed on evictions for three months, the measure does not prevent building owners from filing eviction notices, meaning that once lifted tenants with backlogged non-payments would face increasing costs and eviction.

Last week came news that Germany galleries were allowed to open following strict guidelines, however there seems little sign of galleries and museums in the UK or New York following suit. In the midst of a global pandemic, it might appear faintly ludicrous to advocate their opening but as we are reminded by the art critic, Alastair Sooke, galleries and museums play an “important role in maintaining the nation’s psychological and emotional health”, think of them, he goes on to write, “as hospitals for the soul.”

If anything, this pandemic has highlighted the vulnerability of arts and culture and the societal impact of a world without them. From “landlords to auction houses to governments” a vast chain of players has a role in safeguarding these bastians of culture, and as Pownall makes clear, one positive “may be that this shines a light on the importance of the arts and may encourage improved financing of the arts in future.”