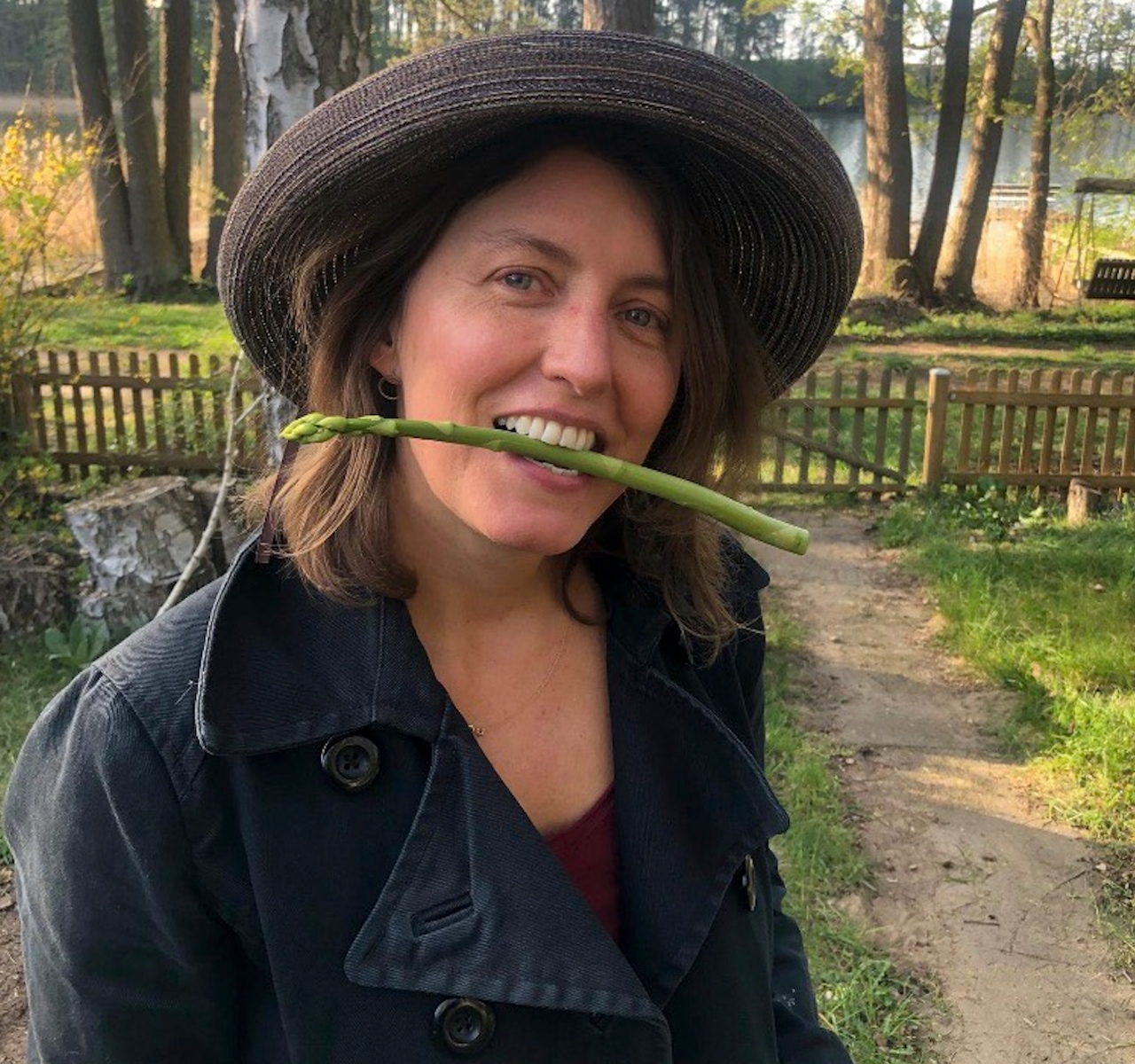 The art community was shocked to hear of the news last week of the murder of the American-born curator, writer and art consultant, Rebeccah Blum. The 53-year old was a respected and well-known member of the Berlin art world, yet in the immediate aftermath of the tragedy, the prejudicial and insensitive manner of many news reports provoked anger and consternation. Rather than concentrate on Blum and her background, a number of portals chose to focus almost exclusively on the murderer, the British artist Saul Fletcher, who later that same day committed suicide.

It was not only the fact that many publications zeroed in on the Fletcher’s career achievements, but that they mentioned his friendship with the actor Brad Pitt while drawing attention to the morbidity to be found in much of his artwork. Paying such little attention to her story or her role as a mother and art world professional, Blum was effectively edited out of her own murder. An omission that only helps to perpetuate a marginalised view of female life at a time when violence against women has been steadily on the rise. 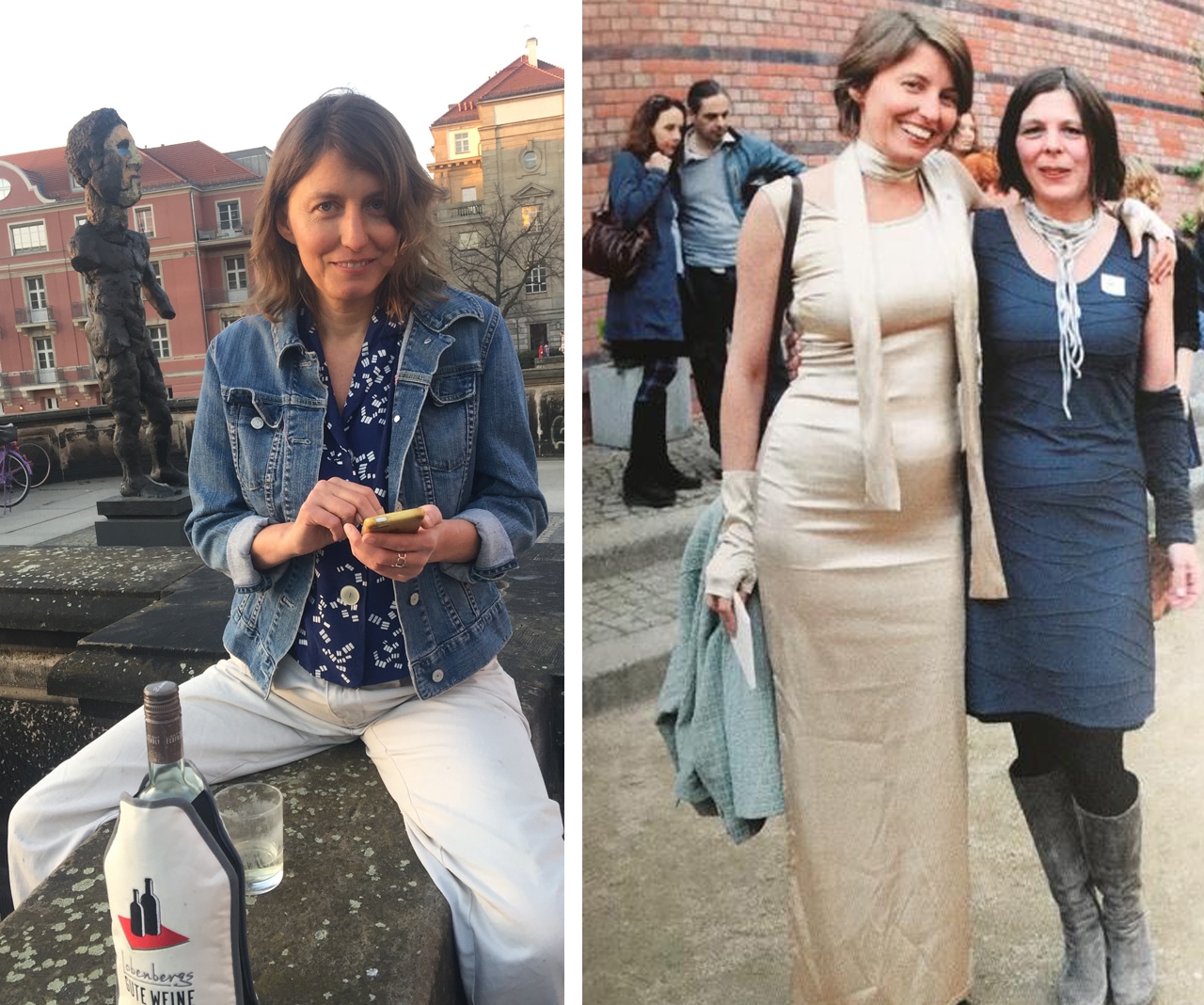 Rebeccah Blum was born in Berkeley, California in 1967 but grew up in Philadelphia. After completing her studies in art history at the American University in Washington D.C., she moved to San Francisco and began working in a contemporary art gallery. In 1992 she moved with a boyfriend to Düsseldorf before moving again three years later to Berlin, where she founded the non-profit curatorial platform Base e.V. – Kunstverein ohne Heimat. The artist Asta Gröting, who knew Blum for nearly 30 years, remembers her “friendship and her willingness to always share her contacts and her home.”

After working at Aurel Scheibler and helping to set up their project space ScheiblerMitte, Blum set up her own company, Blum Fine Art Management before launching her own project space, Satellite Berlin with Kit Schulte. Schulte’s obituary appeared in the TAZ last Tuesday, in it Schulte writes movingly about her friend with whom she shared so much: “This event, this murder, to call it by name, is inexcusable. Saul Fletcher will carry this with him as a person, soul, artist. It's not about who is who or friend of whatever celebrity. It is about honoring a person who has been torn from his life, lovingly and sincerely, to say goodbye to Rebeccah Blum as the wonderful person she was.”

Schulte’s obituary and numerous other recent articles put the focus entirely back on Blum and are in stark contrast to a Journal des Arts’ article titled Who Is Saul Fletcher? – which led with a black and white image of the artist. Kate Brown writing for ArtNet last week, made the pointed observation that “the tragic denouement is evidence that misogyny can inform even liberal and progressive factions of media.” 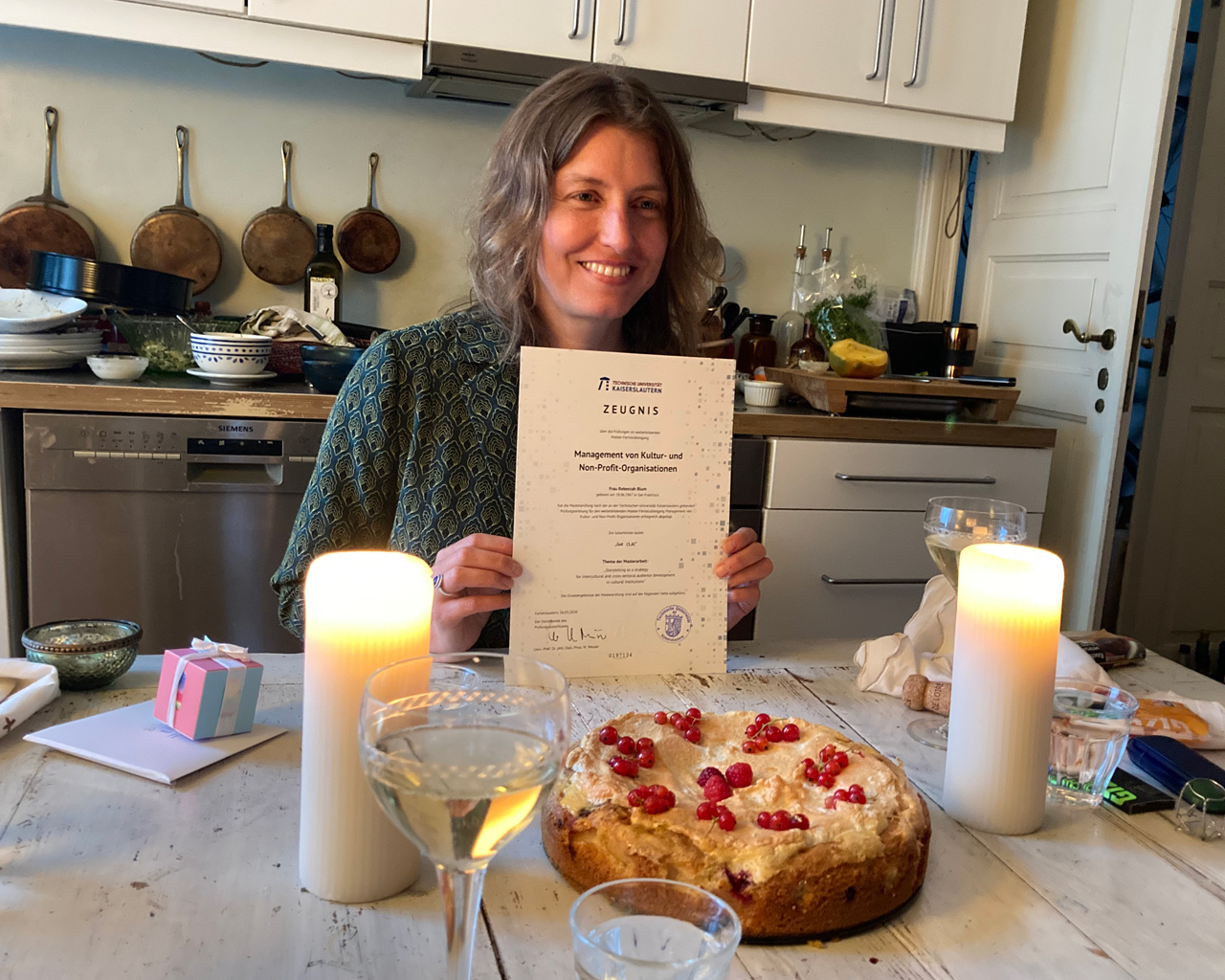 The criticism of the art media establishment is echoed by Julieta Aranda, a good friend and colleague of Blum in a piece appearing in ArtAgenda. In response to ArtNews’ article Artist Saul Fletcher Dead in Apparent Murder-Suicide, Aranda wonders how it’s possible that the field of contemporary art, that aims “to be both adept at imagining the future and at proposing instances and avenues for social justice”, can still celebrate the achievements of an artist like "Carl Andre" who is accused of failing to provide answers about the death of his then wife, the artist Ana Mendieta in 1985.

For Gröting, the death of Blum was not only an act of femicide but part of a wider problem of “domestic violence” that has reached unprecedented levels during lockdown. “Now is the time to begin an open public discourse,” says the artist, "to raise awareness about this problem that goes right through all sections of society.” Figures released last year reveal that in Germany alone “1 woman per hour is a victim of domestic violence” and of those victims one is killed every three days – a statistic expected to be rise significantly once the figures for 2020 are collated. Half of the 122 women killed in 2019 were at the hands of their partners or a member of their own family and according to a UN report published last year, most domestic violence go “unreported due to impunity, shame and gender inequality.”

Blum’s daughter, Emma Blum, who was notified of her mother’s tragic death by the authorities and not, as was reported at the time, in a phone call from Fletcher, wrote in an Instagram post a day after the incident: “I love her so much and I miss her so terribly. She was just taken from me, without warning and in such a violent way by one of the people she loved.” Gröting will remember Rebeccah Blum for her “generosity and open-mindedness”, someone that never put “ambition” above helping and “supporting artists or friends… I will never forget the fun times we had together and her smile.”