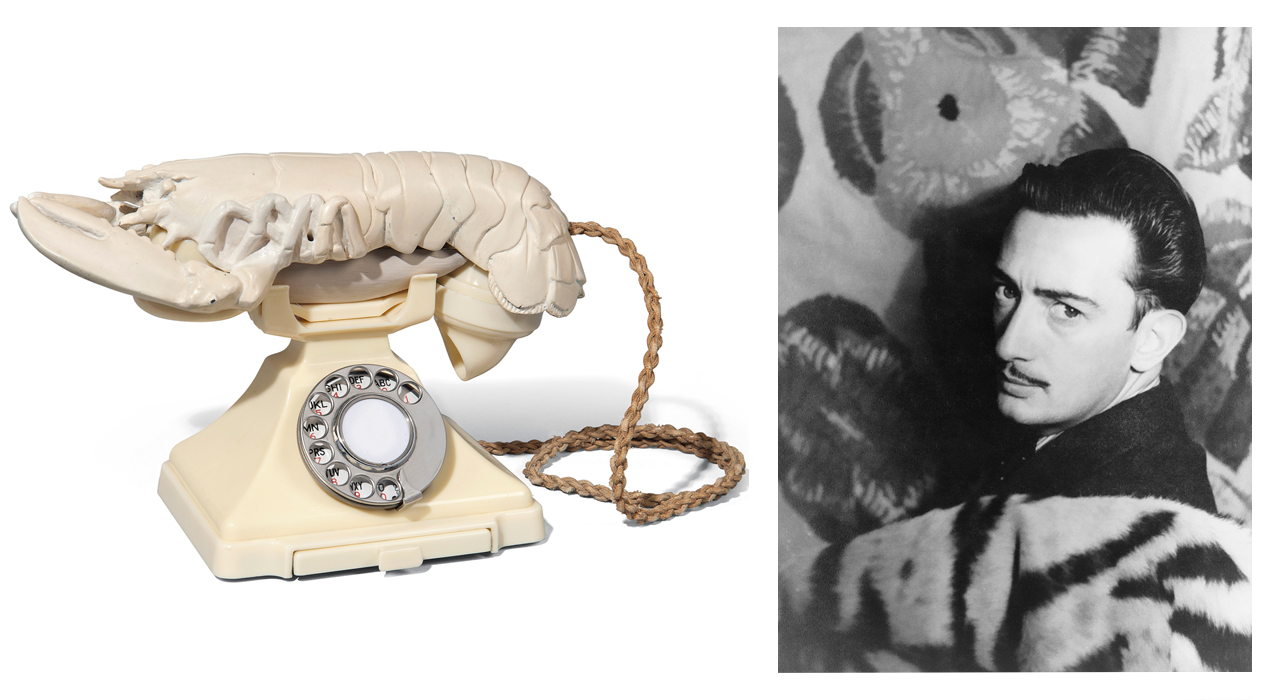 “I do not understand why, when I ask for a grilled lobster in a restaurant, I am never served a cooked telephone; I do not understand why champagne is always chilled and why on the other hand telephones, which are habitually so frightfully warm and disagreeably sticky to the touch, are not also put in silver buckets with crushed ice around them.” Salvador Dalí

Salvador Dalí’s Lobster Telephone—a work that epitomized the decadent humor of the Surrealists—is up for auction this December at Christie’s London. Typical of his work from the 1930s—when he was said to be at his peak—Lobster Telephone reveled in the audiences’ bewilderment at its simple incongruity. The combination of items never normally associated together produced something playful but quite menacing, and Dalí believed that such conjunctions were capable of revealing the true desires of the unconscious. 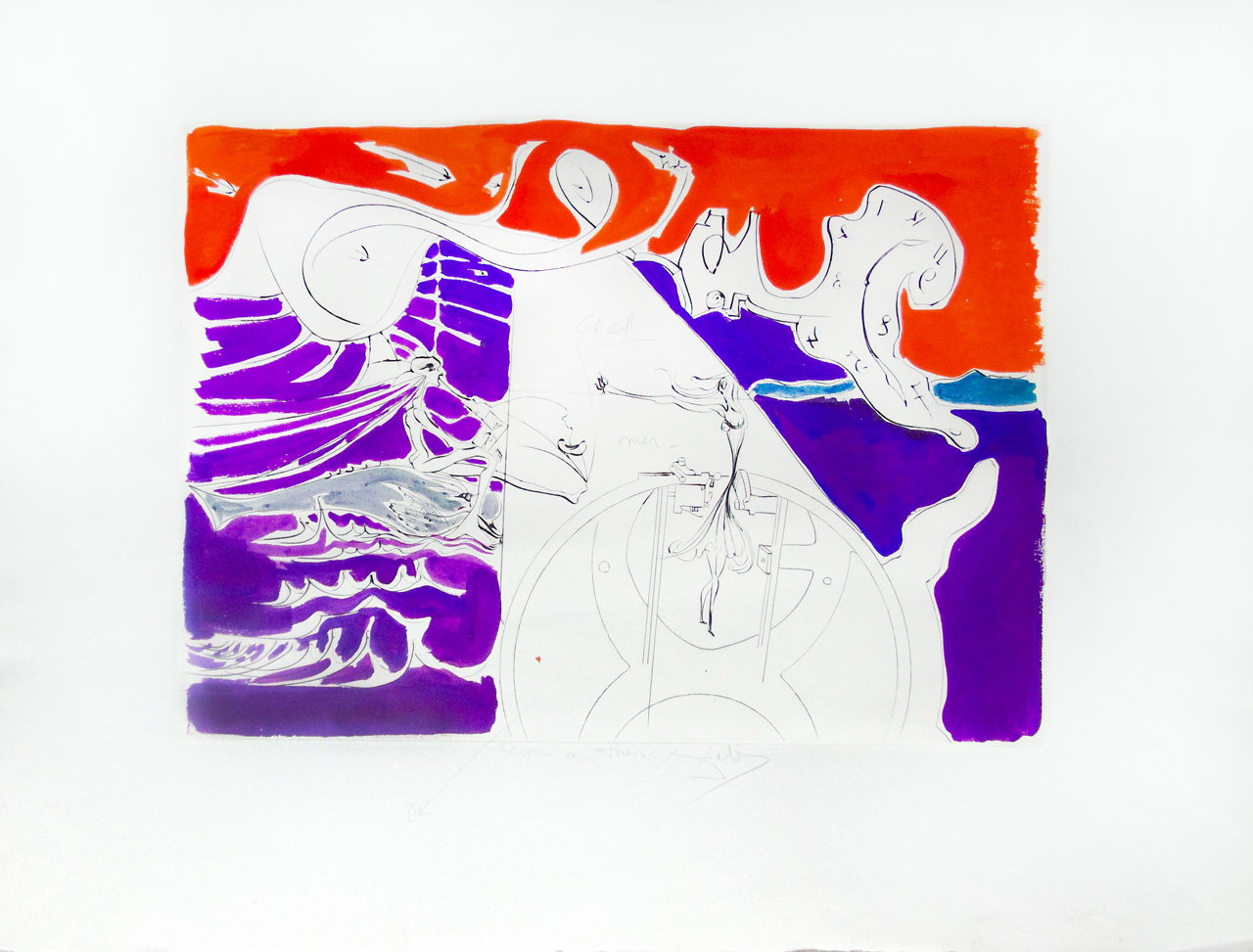 It was first commissioned by the English collector Edward James, whose dream of turning his home Monkton House into a Surrealist’s fantasyland teeming with exotic objects could only have been realized with Dalí’s help. The house had already been embellished with three of his sofa’s in the shape of Mae West lips when James asked for his telephones to be given the Dali treatment as well. When the artist first revealed the Lobster Telephone James was delighted, the artist had located the crustacean’s tail, where its sexual parts are located, directly over the mouthpiece of the receiver.

Edward James, the great champion of the Surrealists, was a fascinating character, who inherited a huge fortune at just six years old. A patron of the arts he commissioned Bertolt Brecht’s and Kurt Weill’s last collaboration and even published John Betjeman’s first book of poetry while still at college. A passionate collector of Surrealist art, he amassed the finest private collection having invited Rene Magritte to stay in his home and even bankrolled Dalí so that he could produce what he wanted. When his home was finally finished in 1937, his whimsical surrealist showcase was painted lavender, had mock bamboo drain pipes and a chimney clock that counted the days of the week.

However, the blessing of having great wealth did not necessarily equate to happiness for James, who, under the immense expectations thrust upon him, cut an isolated figure and was plagued with uncertainty throughout his life. He appears in two paintings by Magritte. In the most famous of which Not to be Reproduced, 1937, we see the back of James’ head with the face pointing towards a mirror, the mirror’s reflection, however, reveals only the back of his head—alluding perhaps to his subject’s search for identity.

Dalí made the telephones for Edward James in a limited edition of four, one is currently held in the Tate’s permanent collection. Many believe the one going up for auction is the finest of the four Salvador Dalí Lobster Telephone multiples. Christie’s auction “A Surreal Legacy Selected works of art from The Edward James Foundation” includes over 200 pieces from the Foundation which is expected to achieve £3 million at auction. The Lobster Telephone itself is expected to make in the region of £250,000 pounds. The auction will take place on the 15th of December, 2016. 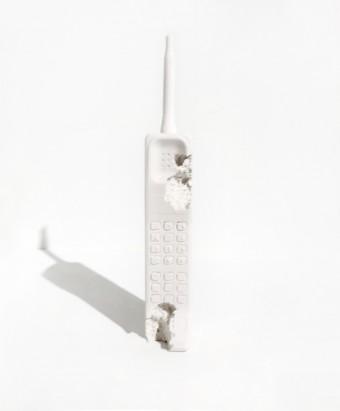