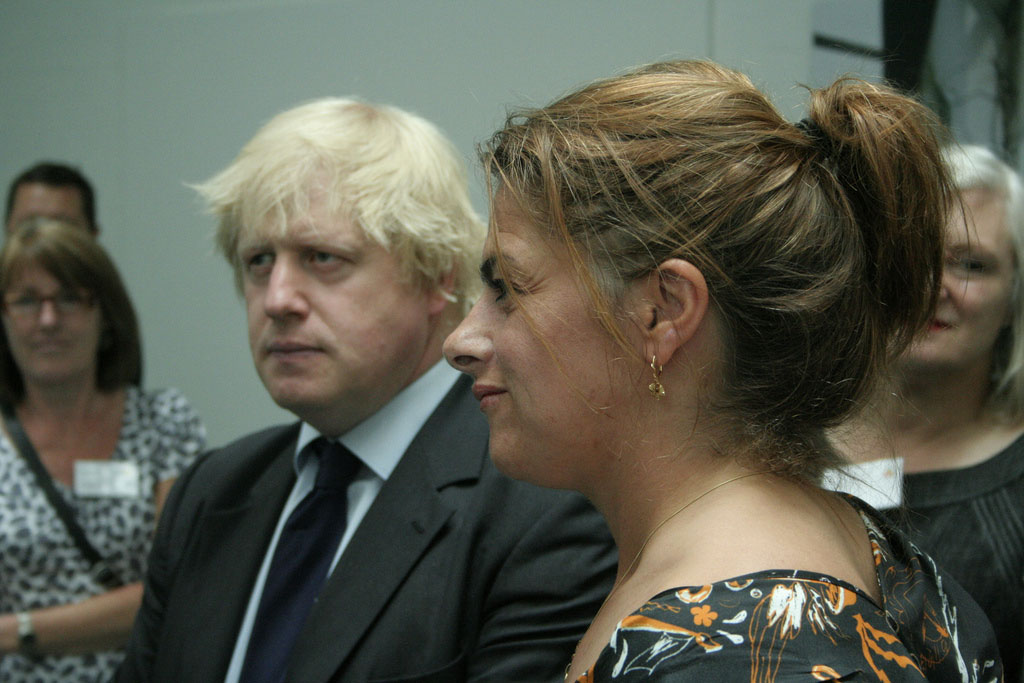 Tracey Emin and Jeremy Deller Take on Boris and his Brexit

Over 300 high-profile cultural figures from across Britain have signed a petition voicing their concerns about leaving the European Union. Notable artists including Anish Kapoor, Jeremy Deller, Martin Paar, and Cornelia Parker have each signed the petition.

Boris Johnson (pictured above alongside Tracey Emin) is a strong advocate for the Brexit and is campaigning furiously to drum up support ahead of the referendum scheduled to take place on June 23rd.

In recent days further personages from the fashion, music and Hollywood worlds have stepped forward to back the remain campaign. This includes Keira Knightley, Vivienne Westwood and Benedict Cumberbatch. The petition claims that UK currently gets upwards of £66 million of investment everyday from EU countries and that EU laws have improved women’s and worker’s rights across the UK. 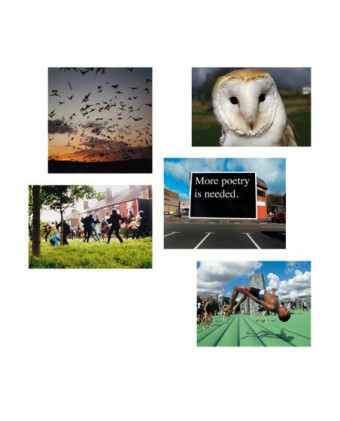 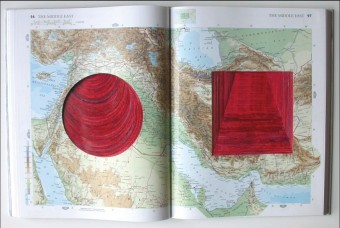