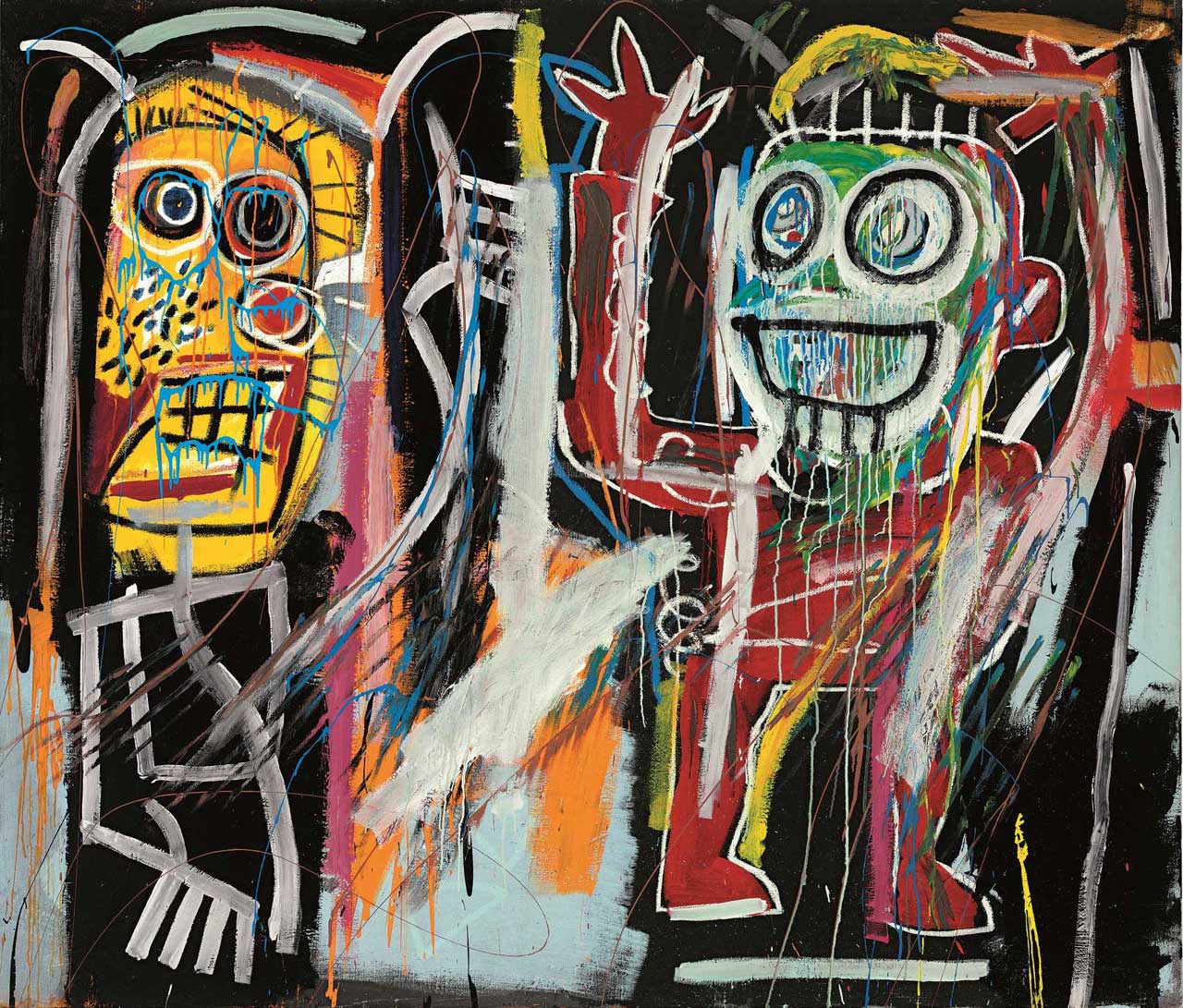 A new book by philanthropist and collector Tiqui Atencio, Could Have, Would Have, Should Have: Inside the World of the Art Collector lifts the lid on the motivations and secrets of the world’s top art collectors. Her discussions with over 100 collectors reveal some extraordinary tales, such as that of famous London-based collector Anita Zabludowicz, who forgot she had already placed a commission bid on an auction in 1994 and unknowingly got into a bidding war against herself—unsurprisingly she took the work home with her.

The list of featured collectors is staggering and includes Fatima Maleki, whose oil wealth was poured into buying Old Masters in the 1980s and then into amassing an contemporary art collection, as well as collectors like Eli Broad—the only person to have built two Fortune 500 companies from the ground up—whose collection now resides in two major spaces, including the Zaha Hadid-designed Art Museum in Michigan. Also interviewed are artists turned serious collectors like Damien Hirst and Jeff Koons.

What comes across most in Atencio’s book is how bizarre a collector’s behavior can be, secretive and at times competitive, but also courageous—without their dedication and promotion many public institutions and collections would not exist. Of course, Atencio is focusing almost exclusively on the high-end art market, the top one per cent. This is superbly illustrated by one collector gushing: “We are so lucky to have all this around us, to have grandchildren playing with their toys next to a wonderful Giacometti.” A statement that would sound ridiculous to anyone other than a member of the super-rich.

The overall tone of the work is celebratory, which is not surprising considering many of the collectors are Atencio’s good friends, but this stance does tend to gloss over the darker side of the art market. In the last 30 years it has expanded rapidly and now commands a yearly turnover in excess of $65 billion worldwide. Art has become a bona-fide investment option and this has resulted in ruthless people getting involved whose interest in art is purely commercial. But as Atencio says herself “the mechanics of the art market is not the focus of the book… whenever I discussed with a collector whether art should be bought for investment reasons the answers was always no”.

Venezuelan-born Atencio certainly knows her way around the art market having begun collecting aged just 18, after being given a painting by Bernard Buffet by her father on her wedding day. A specialist in pre-Columbian and Latin American art, she founded and chairs the Tate’s Americas foundation’s Latin American Acquisitions Committee. It was she who sold Dustheads, 1982 by Jean-Michel Basquiat (pictured) for $48.8 million at Christie’s New York in 2003. Such casual remarks and snippets of information litter this good-natured book, painting the art world in a distinctly wholesome light—you can rest assured on the evidence of this book that the art world is in rude health!

Could Have, Would Have, Should Have is divided into intriguing chapters such as “Learning from my mistakes” and “What was I thinking?” It provides a glossy and spirited look at the high-end art market, and all from one of its most respected collectors. The book ends with a discussion with Steven Ames, the recently deceased art collector whose estate will be auctioned off in November and is expected to reach well in advance of $100 million. He speaks candidly about the extent to which art has affected the lives of collectors like himself, the way they travel and who they are friends with, “If we did not have art, what would we talk about? Golf?”.

Tiqui Atencio’s Could Have, Would Have, Should Have: Inside the World of the Art Collector is published by Art / Books, London.

Prev Next
Looking to buy your own artwork? Click here