What is an Original Artwork? 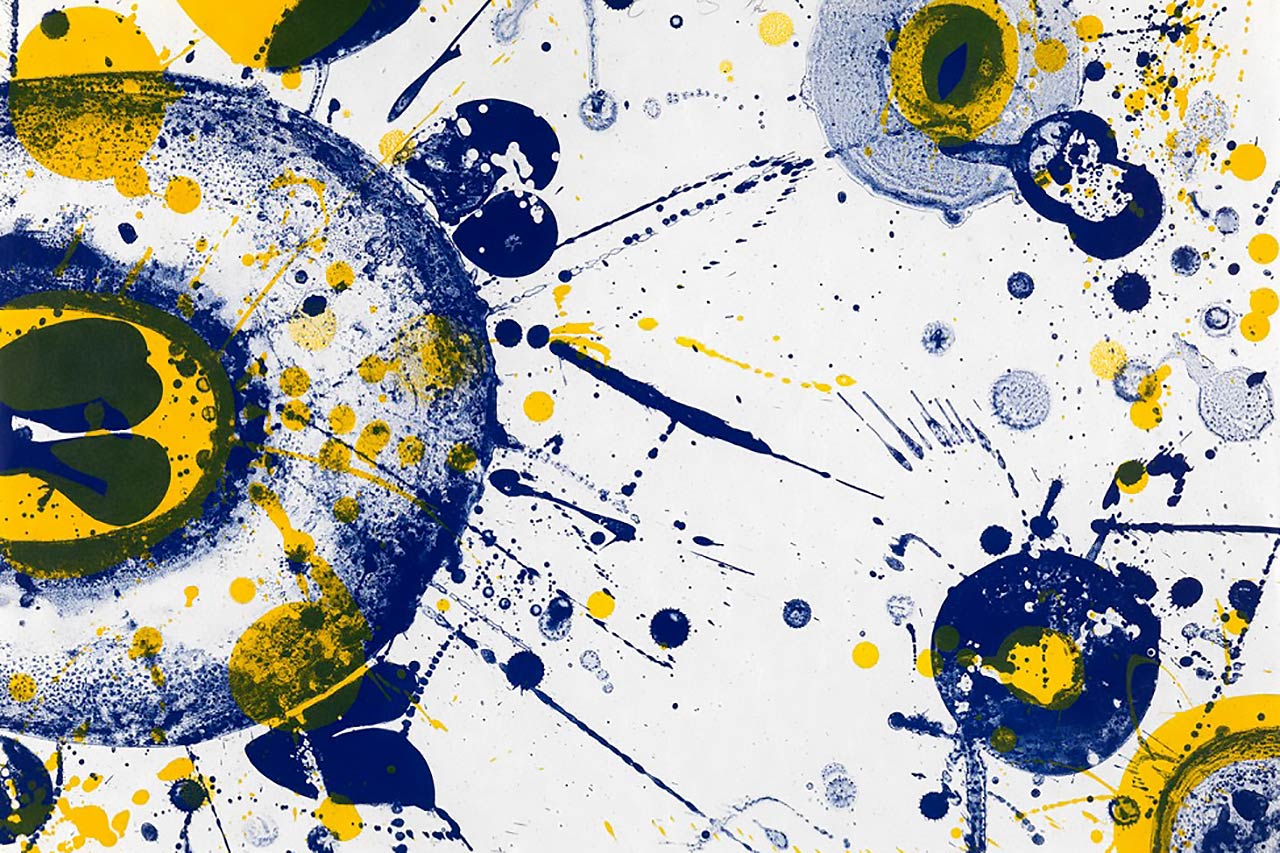 Each day we are bombarded with thousands of images, be it at home on our screens and devices, or on billboards on our way to work. These images are often so vastly removed from the original image, artwork, photographer, or print that it has become difficult to define the difference between an “original” and a “reproduction”. What is an original artwork, and how do we find out about it? One printing method with a varied history of its own can bring us closer to a potential definition.

Lithography is a printing process that uses a large stone or, for more modern techniques, a metal plate onto which the image is transferred and then treated using a greasy substance so that the ink will adhere to them, while the uncoated areas will repel the ink. The term lithography refers to many different methods, which can cause confusion for even seasoned collectors. The most significant difference: in traditional lithography, the image to be printed needs to be transferred by hand onto a stone plate. For modern techniques, a negative is projected and fixed by a machine onto a thin base material.

This means there is a distinction between the original graphic print (the original lithograph) and the copies, which are frequently produced at a later stage. These are multiplied as an offset-, grano-, chromo- or photo lithograph. Being aware of these differences, it is easy to spot the signs of a reproduction in descriptions of works. In general, the original lithograph is the only realisation of an artistic idea, which has not been produced by any other means or technique.

Producing authenticity
In the strictest definition of the original, the artistic intention as well as the multiplication must have been undertaken by the artist themselves. However, even with these pointers, the search is not always straightforward. Some artists employ a bulk printing process on purpose, like Sigmar Polke did in his 1972 series of offset lithographies titled “Weekend”. So while a reproduction can also be called an art print, this may not apply in cases where this print is in fact the original manifestation of the artwork.

The more famous an artist, the more unauthorized or fake reproductions flood the market. To complicate matters, there are also legal new editions, genuine re-prints made or approved by an artist or their estate. Even though these re-prints are supposed have dimensions larger or smaller than the originals, this is often not the case. This creates further confusion. 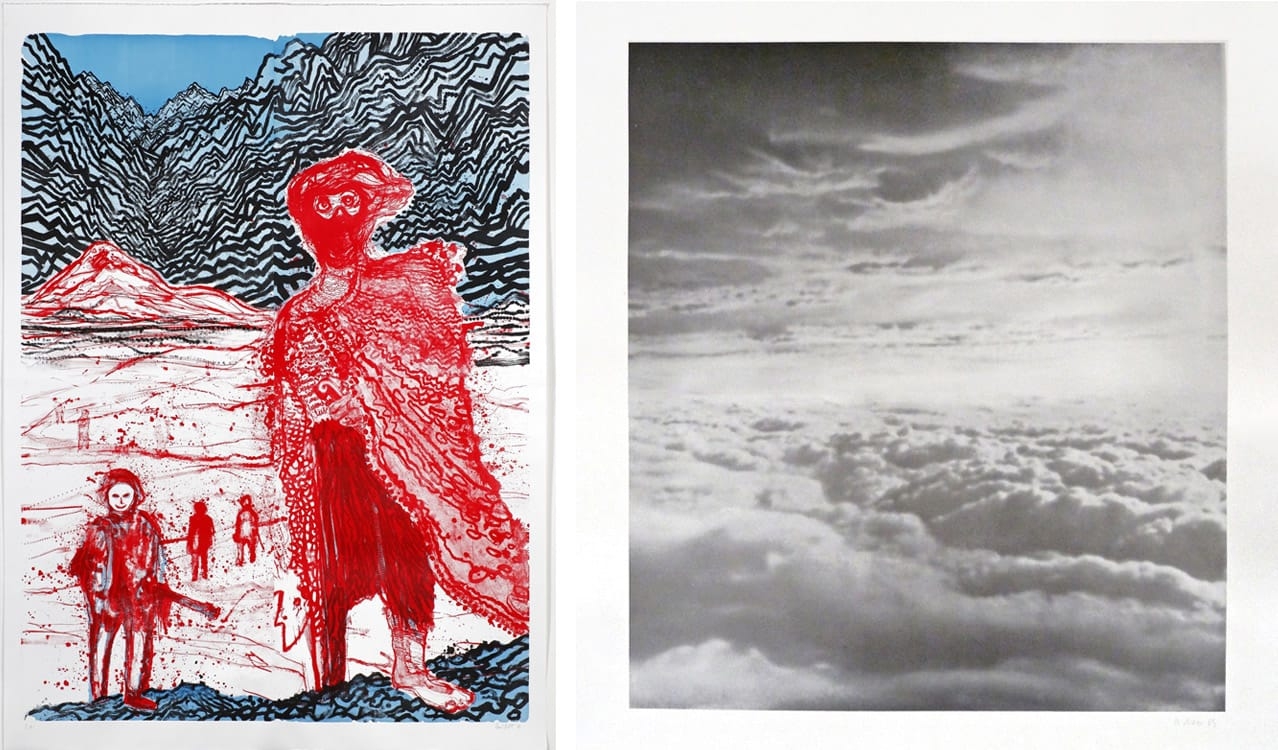 Many illegitimate multiplications simply use images extracted from books and catalogues featuring lesser known works. Forged signatures are often added afterwards. Before the transaction any wordings should be analysed and understood as much as possible. Sellers choose their words extremely carefully, which can, more or less successfully, disguise the provenance or authenticity of a work.

In the event of purchase, all pertaining documents and invoices should be kept, especially any certificates of authenticity, which will ideally have been issued before the sale. The most crucial piece of evidence is always a mention and comparison of the edition number in an official catalogue of works by the artist, as well as exact information about the signature and origin of a specific print. 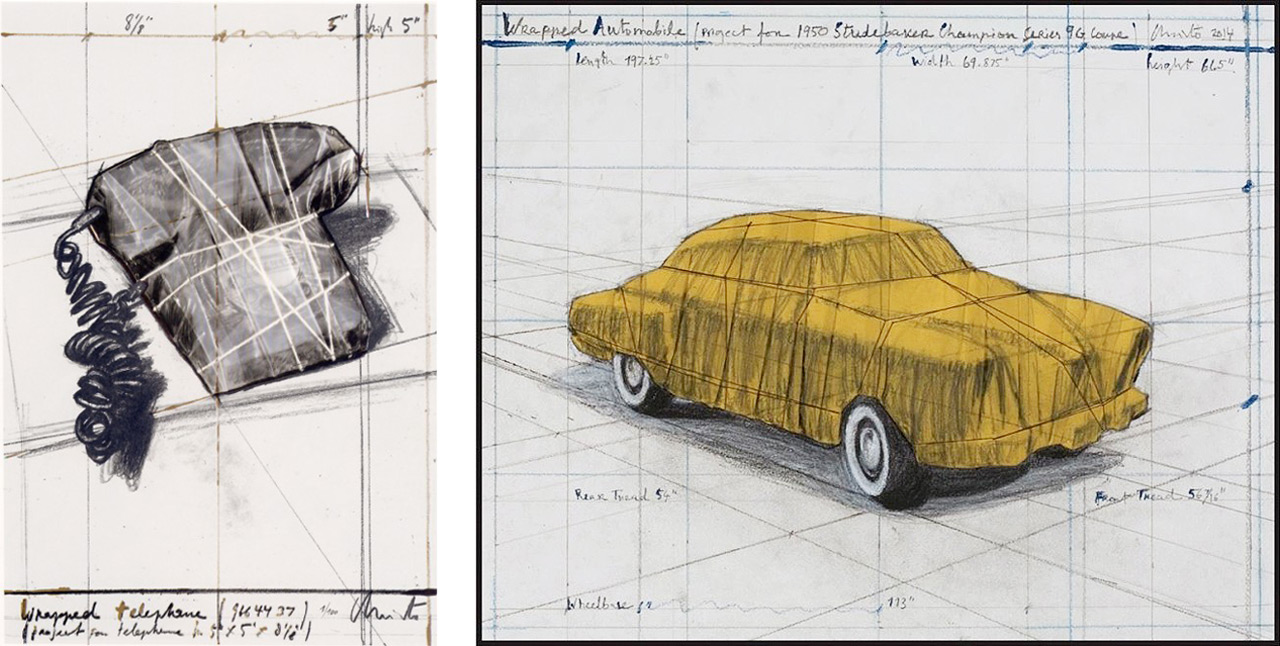