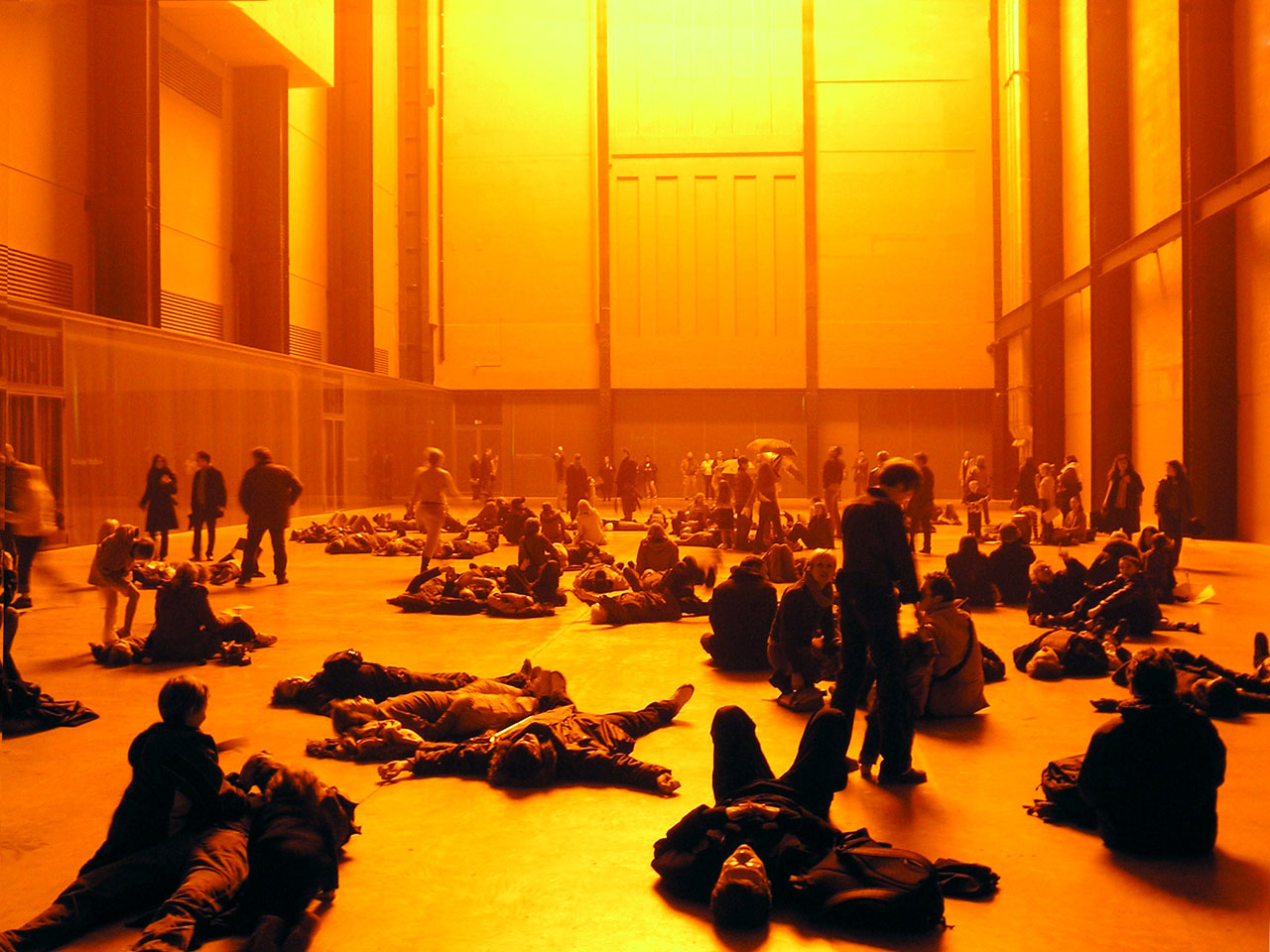 Buying Contemporary Art can be incredibly fulfilling and fun—but where to start exactly? Just when you think you are getting your head around Contemporary Art, the focus shifts and it moves on.

It doesn’t help that the term Contemporary Art is so broad, encompassing all art made now and during our lifetime. Perhaps its only governing principle is its determination to question everything! With the rise of Post-modernism in the 1970s and its influential notion that all is fragmented, Contemporary Art came into its own—determined to challenge all previously held sacred and unassailable truths. Suddenly the notion that the artist was the only contributor to an artwork was swept aside as the formerly passive audience became an integral part in the process of extracting meaning.

But it is not our task to define Contemporary Art, what interests us more is how to go about collecting it and appreciating it. Remember, don’t believe anyone who tells you what Contemporary Art to buy, no one really knows who is going to punch through to mega-stardom—we’d all like to spot the next Jean-Michel Basquiat. You should always buy contemporary art that amuses, unsettles, relates and moves you in some way. Art that makes you want to have it immediately, right there and right then! Here is a handy insight into some of the major artists and movements in Contemporary Art.

Pop Art
The movement that kick-started Contemporary Art—although it remains rooted in Modernism—is Pop art. Pop art introduced recognizable imagery, drawn mainly from popular culture, into art and severed the boundaries that had previously existed between traditional fine art and everyday life, and between so-called high art and low culture. By the far the best known protagonist was the charismatic and eccentric Andy Warhol, who is amongst the most collected artists of our time. He changed how we view art itself and uttered the famous phrase “Making money is art, and working is art and good business is the best art”—emphasizing art’s most base position, as a commodity.

Photorealism
Typified by the work of Gerhard Richter and Vija Celmins, photorealist artists aim to produce hyperrealistc drawings and paintings. Often working from photographs, Richter believes it is “far better to paint a portrait from a photograph”, not because it guarantees a connection between the likeness of that which is being captured, but because it renounces any claim to do so. Vija Celmins, the influential Latvian-American artist, makes minutely detailed and subtle depictions of oceans, spider webs and even the night sky. In many ways photorealism ensured that the traditional techniques of art were again celebrated after movements like Abstract Expressionism, when improvisation and expression took precedence. The painter Chuck Close frequently works from gridded photo stills, working on the idea of pixilation to produce paintings that appear at times psychedelic.

Conceptual Art
Conceptualism turned art on its head and expanded the boundaries of what art could be by departing from typical aesthetic and material concerns, and instead giving precedence to the idea behind the work. For the great writer and artist Sol LeWitt, the directions for producing a work of art actually became the piece itself. His work ensured that for the first time a work of art was not required to have material presence for it to be labelled art. By doing so LeWitt challenged the prevalent processes for viewing, making, and disseminating art. As early as 1967 he published Paragraphs on Conceptual Art, Conceptual art’s first manifesto in which he wrote that “what a work of art looks like isn’t too important.” Conceptual art is still hugely influential and highly celebrated artists working today include Ai Weiwei and Damien Hirst.

Minimalism
Appearing in the 1960s, Minimalism’s abstract aesthetic required its audience to no longer attempt to imagine what a work of art represented, but rather to react to what they see. It offered a purified form of beauty, representing qualities of harmony, truth and simplicity. Major protagonists of this movement include Donald Judd and Dan Flavin. Minimalism is often typified by the production of geometric works that are sleek, and distinctly outside of conventional aesthetics. Ultimately the movement encouraged a decreased emphasis on the art object, and its elitist and rigid attachment for the privileged few. Carl Andre is a key Minimalist artist, whose work directly engages with its location. Ensuring that his work will often draw attention to the architecture of the space it represents, Andre forces the viewer to become conscious of their environment.

Performance Art
Performance art has always challenged the conventional forms of visual art. The movement which often involved using the physical body, allowed artists to express themselves in radically new and unconventional ways. Performance art in recent times has been used as a means of understanding and also engaging with social reality and identity politics. Joseph Beuys is a major performance artist, although he preferred to label his works as “actions” to differentiate it from the type of entertainment you would find in theaters. Artworks such as Carolee Schneemann’s radically ahead of its time Interior Scroll (1975), incorporated feminist themes into performance art by liberating the female body from the fixation of male desire. Marina Abramovic and Tino Sehgal are both major performance artists working today.

Video (Film) Art
Emerging in the late 1960s, video art relies on moving pictures and audio. The advent of new affordable mobile video equipment meant artists could record their performances easily and, like in the case of Bruce Nauman, reveal how their creative processes unfold in their studios. Nam June Paik was a major early exponent and in his pioneering performance Magnet TV (1965) made abstract shapes appear on a collection of TVs by using magnets to distort the images. Video artists still working today include Christian Marclay and Tacita Dean and the great Gary Hill, who deconstructs the frame itself by restaging the video within more sculptural elements, is considered a legend in this movement.

Earth (Land)Art
Emerging out of installation art, earth art or land art celebrated the use of everyday natural materials and the idea of performance and expression being produced in any environment. The movements transform natural landscapes into site specific works of art—with iconic examples including Robert Smithson’s Spiral Jetty (1970).

In many ways earth art is utterly separated from the commercial art market, because it cannot not be exhibited in a traditional gallery. The land artists initially turned their backs on the very notion of art being made for profit. Andy Goldsworthy is a major exponent of this movement alongside Michael Heizer, Richard Long and Jeanne-Claude and Christo.

Street Art
Street art exploded onto the contemporary art scene in the early 90s, stemming from the huge success of graffiti art in 1980s New York where artists such as Jean-Michel Basquiat and Keith Haring were working. Rising out of a dissatisfaction with the status quo and desire for social activism, the work rendered using spray cans and sometimes stencils, often appears in public spaces. Banksy and Shepard Fairey are two highly celebrated street artists still working today.

Mr. Brainwash, a close friend of Banksy, is a rising star in this genre, and his uniquely subversive work has attracted the attention of Pop icons such as Madonna who want to use his aesthetic for album cover art. With its increasing move into the mainstream, and with the opening of the Urban Nation Graffiti Museum in Berlin in 2017, it could prove a shrewd investment to buy a piece of street art.