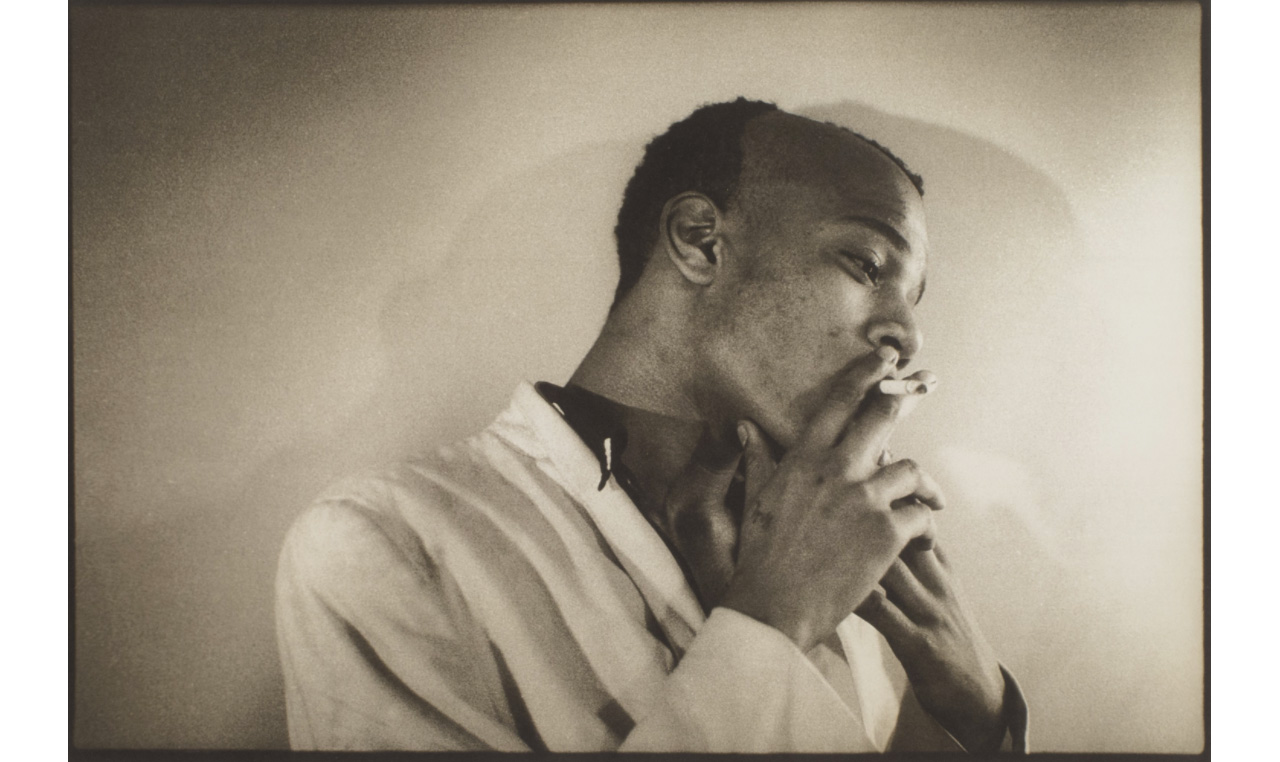 Artists regularly drop in and out of fashion, but over the years there has been a cluster of artists, that through hell and high water, have managed throughout their entire careers to achieve that most elusive of things—the mantel of cool. Just like the recently deceased David Bowie, they have managed to possess an uncanny aura of coolness, that inexplicable expression of elusiveness and intangibility, which renders everything that touch thrilling and desirable.

By analysing the popularity of artists on our site as well as putting together our art know-how, fineartmultiple has put together a list of artists, who through God-given talent, or perhaps through disdain for art world conventions, have managed to stay at the very top of the cool charts. And what’s more, we want to show it is possible to buy cool art without breaking the bank.

Damien Hirst
What is it about this British artist that no matter what he does, no matter how offensive and obscene he behaves, no matter how often people claim he is out for the count, he always manages to get up and get the critics and collectors scurrying after him? His recent show at the Palazzo Grassi in Venice was the talk of the town, his beautiful, big-budget tastelessness somehow managing to overshadow art’s most prestigious event.

Quite simply Damien Hirst remains that rare kind of artist whose reinventions, humor and antics have kept him at the cutting edge of creativity. His shark in a tank The Physical Impossibility of Death in the Mind of Someone Living, 1991 is unarguably one of the most famous artworks of past 50 years, and that is not taking into account his $100 million diamond encrusted skull!

Whether his work is being bought by footballers like David Beckham, or respected collectors like Francois Pinault, Hirst’s aching coolness lies in his ability to transcend the pompous barriers of the artworld. An everyman existentialist, no matter what you see, where you see it, you just want to get your hands on it and buy cool art!

Raymond Pettibon
It is impossible to escape the work of this most enigmatic and unpredictable of artists. From creating the most tattooed image of all time and designing album covers regularly celebrated as among the best ever made, Raymond Pettibon is in his own words a cool “mutherfuckin’ artist”.

Throughout his work an anarchic, anti-establishment streak crashes through, as he delights in celebrating and undermining the classic histories, mythologies, and culture of America. A single work can swerve between emotional longing, historical reflection, wit and strident critique as he effortlessly engages in an urgent dialogue with contemporary life.

No one would have foreseen that this unschooled kid making flyers and posters for L.A. punk bands would become a feted artist of international stature, with shows at the but that is his cool appeal, there is simply no one else like him. In 2017 he took over three floors of the New Museum in New York, a lauded show that encapsulated his dismantling of America idealism, using the fragments of its own varied and abundant culture.

Ed Ruscha
Demand for his work has been soaring in recent years, and it is no surprise when you factor in his astonishing unswerving and, well, the Leonardo DiCaprio factor—it seems that the Hollywood star cannot get enough of Ed Ruscha’s version of America, in all its yearning banality.

With his funny and often unsettling use of text, it might appear surprising that a near 80-year old artist can be considered cool, but no one else is capable of providing such a profound and lonely view of the American West whilst imbuing it with such a cinematic sense of drama. Standing in front of his artworks, is to feel the palpable alienation and thrill of a long unending stretch of highway. From his early days as a graphic designer, to his distinguished position as one of the leading lights of American visual art, with shows at some of the finest museums in the world such as the Fine Art Museums of San Francisco, 2016, Ruscha is an artist who has always been at the top of his game.

Mr. Brainwash
After being the subject of Banksy’s cult classic film Exit Through the Gift Shop Mr. Brainwash has become one of contemporary art’s largest and most confusing personalities. Although his re-appropriating of iconic imagery through witty alterations belies an astonishing talent, there hangs the question does he really exist? Many believed he was a fabrication of the street art legend Banksy—similar styles and themes seeming to indicate so. But a subsequent court case and totemic global success proved his validity.

It is not often the case that a street artist manages to punch his way through to the commercial sector—think Jean-Michel Basquiat—but Mr. Brainwash certainly did it and has been courted by the likes of Madonna and the Red Hot Chili Peppers to do their cover art, all desperately trying to get a slice of his cool pie. Drawn to the urgent danger of street art, Mr. Brainwash channeled his obsessive passion into his art—but part of his cool appeal is that you never quite know how seriously he is taking it all. Like bumping into a pack of sneering schoolboys, we are left on the outside, feeling like we desperately want to be let in on the joke.

Jonathan Meese
Usually the more controversial you are the more headlines you are going to grab, and that is certainly the case for Jonathan Meese. But this isn’t mindless attention seeking, this is the uncompromising action of a genuine renegade, and as you know, there is nothing cooler than a rebel. His shocking performance in 2012 which involved a Nazis salute even led to a prosecution, but despite his courting of controversy, he remains an urgent and compelling artist, whose natural born skills as an artist and showman cut a swathe of energy and humor through the often rigid sensibilities of the art world.

Just like another iconoclast, Martin Kippenberger, he is a cultural exorcist, reveling in his ability to embrace and then reject ideological symbols. Jonathan Meese places himself into most of his works, playing characters from popular culture or from his own devising. It is impossible not to be in awe of an artist that uses his art as a form of dictatorship, so that his work becomes a kind of propaganda in itself, while he dismantles the cults of political regimes and religious practices. Art is everything, and the artist should step aside.

Alicja Kwade
Alicja Kwade’s reputation has been on a steady rise for the last 10 years, and her wry, amusing take on contemporary life has won her a devoted following. Her work in Venice Biennale 2017 riffed on the impossibility of mankind ever actually comprehending life itself: “we’re living on a ball that’s flying around. That’s crazy. Because we can’t understand it anyway. We’re just animals, our brains are too small. Trying to understand the situation we’re all in is kind of incredible.”

Her use of seemingly commonplace materials, such as wood and glass are intriguing converted into elaborate alchemistic constructs, that attempt to resolve subjective concepts like space and time. Alicja Kwade gives us a view into extra dimensions, into the grand complexity of contemporary life, and all through the prism of the everyday stuff that surrounds us. Still under 40 her passionate curiosity and candor, at a time when many in the artworld are working hard to foster a personal brand, is refreshing and wholly inspiring. She would not give two hoots if you buy cool art or not, least of all her own, what she wants is for you to see the world differently, in all its glorious absurdity.