What is it?
A series of 13 photographs documenting Carolee Schneemann’s landmark performance of Interior Scroll, 1975, to a packed crowd in New York.

What took place?
Schneemann climbed onto a table wearing only a white sheet and an apron. She told the audience she would read from her book Cezanne, She Was A Great Painter, 1976 but quickly lost interest, and dropping the sheet started applying mud to her body. She then enacted a series of ritualistic poses before discarding the apron. Then, after adopting a squatting stance, she began to pull a rolled-up scroll from her vagina and read it out loud to her mesmerized audience.

How so?
In the 1970s the women’s movement was in full swing and Carolee Schneemann’s Interior Scroll—alongside other performances—located the source of female artist’s imaginative and creative force within their own bodies. Schneemann’s so-called “vulvic space” unified female art-making with sexual experience, and thus shifted it away from the dominant masculine art precedent toward a feminist exploration of the body.

So this is a feminist work?
Certainly, before such performances almost all depictions of female sexuality were rendered by male artists or found in pornography. But it is also an exploration into intimacy.

Who took the images and what was on the scroll?
The photographs were taken by Anthony McCall who was Schneemann’s partner at the time. People wrongly believed the text of the scroll was addressed to him but actually it was addressed to American art historian Annette Michelson who, according to Schneemann, refused to watch her films. Scheemann has described the text on the scroll as being a kind of dialogue with the students of Michelson who would never find out about the work. David Levi Strauss has argued that the refusal of Michelson to watch the work of Schneemann is why female artists had been continually absent from the art history canon.

What is its significance?
It is a milestone in the history of performance art, a moment that encapsulated the artist’s provocative feminist work by giving womens’ bodies “back to ourselves.”

Have there been follow up works?
There have been many but one of the most intriguing comes from the young performance artist, Natacha Stolz, who paid homage to Carolee Schneemann’s Interior Scroll with her work Interior Semiotics, 2010. During the performance the artist opened a can of SpaghettiOs excrutiatingly slowly, and then proceeds to rub its contents into her crotch. Unfortunately, many people did not understand the reference and internet trolls saw an opportunity to heap scorn on the hipster crowd watching the performance. Watch the video below to find out why people got so annoyed.

Does Schneemann know about it?
The video has probably been viewed millions of times online. We can only lament that cameras were not so easy to come by in the 1970s—but at least there are these Carolee Schneemann’s Interior Scroll prints.

Has anyone ever turned a performance piece into a multiple or limited edition before?
Joseph Beuys would often turn his performances into multiples, such as the famous Rose for Democracy, 1973 which accompanied his “political bureau” at documenta 5. Also celebrated performance artist Tino Sehgal sells his live performances in editions of between four and six. 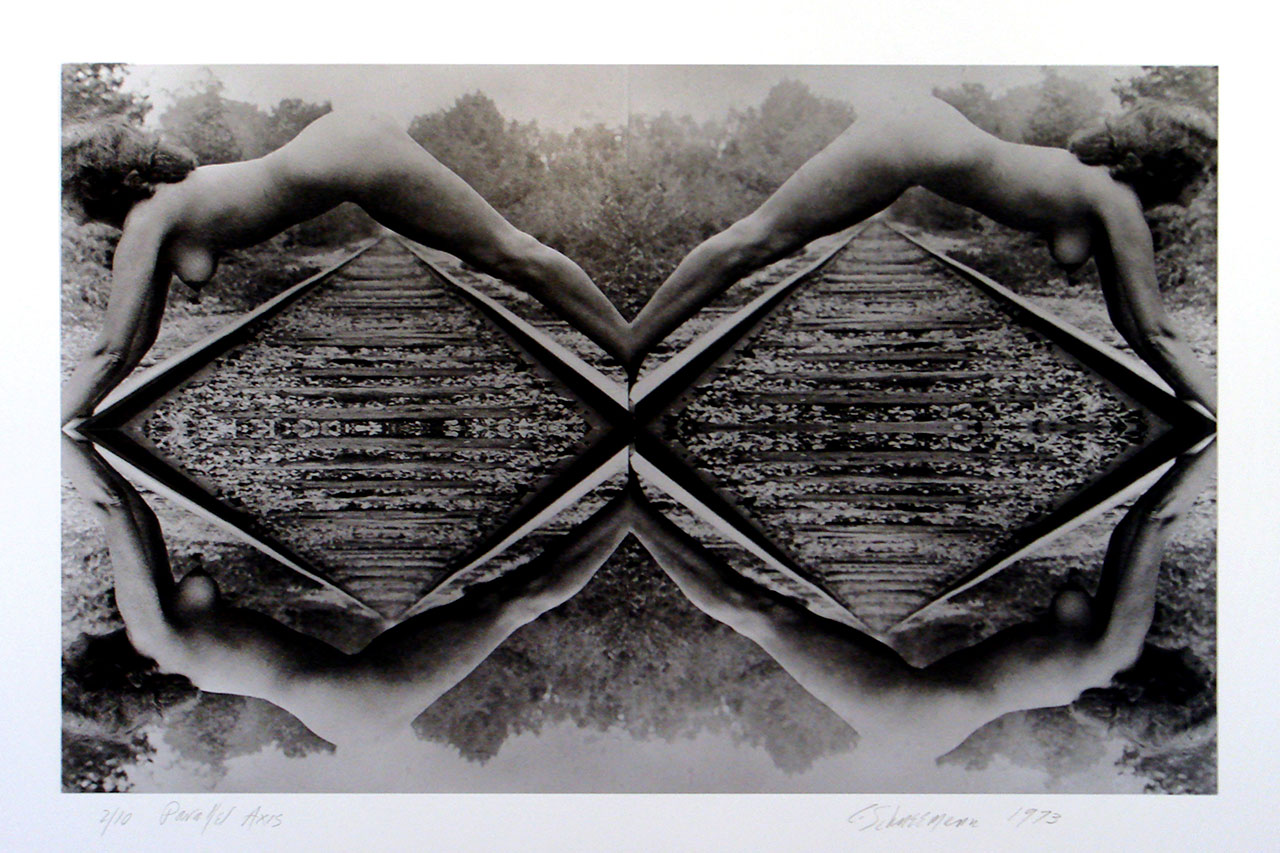 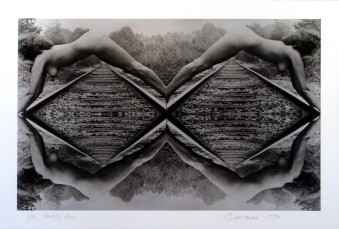