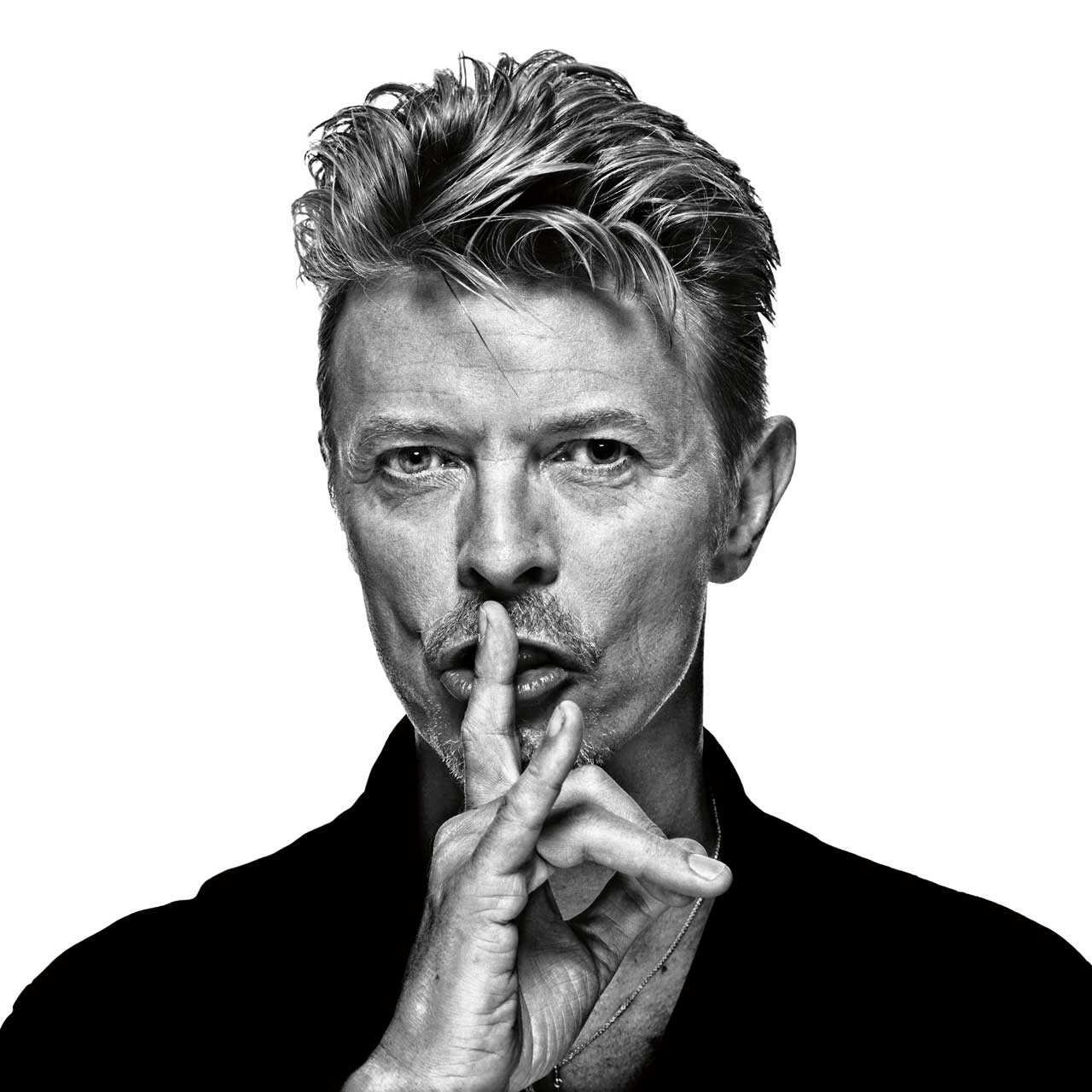 Before being auctioned off at Sotheby’s London, David Bowie’s eclectic art collection will be on display for all to see for the first time ever. The entire collection, that includes more than a 200 pieces, is expected to raise more than £10 million at auction, although the takings could be much more than that. Before the auction takes place, it is impossible to predict how his devoted body of fans will react to the sudden availability of artworks long held in their idol's possession.

The collection has a a trove of 20th century British art including works by Damien Hirst, an artist Bowie adored for his brashness and vivid use of color. Artists from the St Ives school are well represented as are mid-20th century British artists such as Harold Gilman, Leon Kossoff, Stanley Spencer, Patrick Caulfield, and David Bomberg. 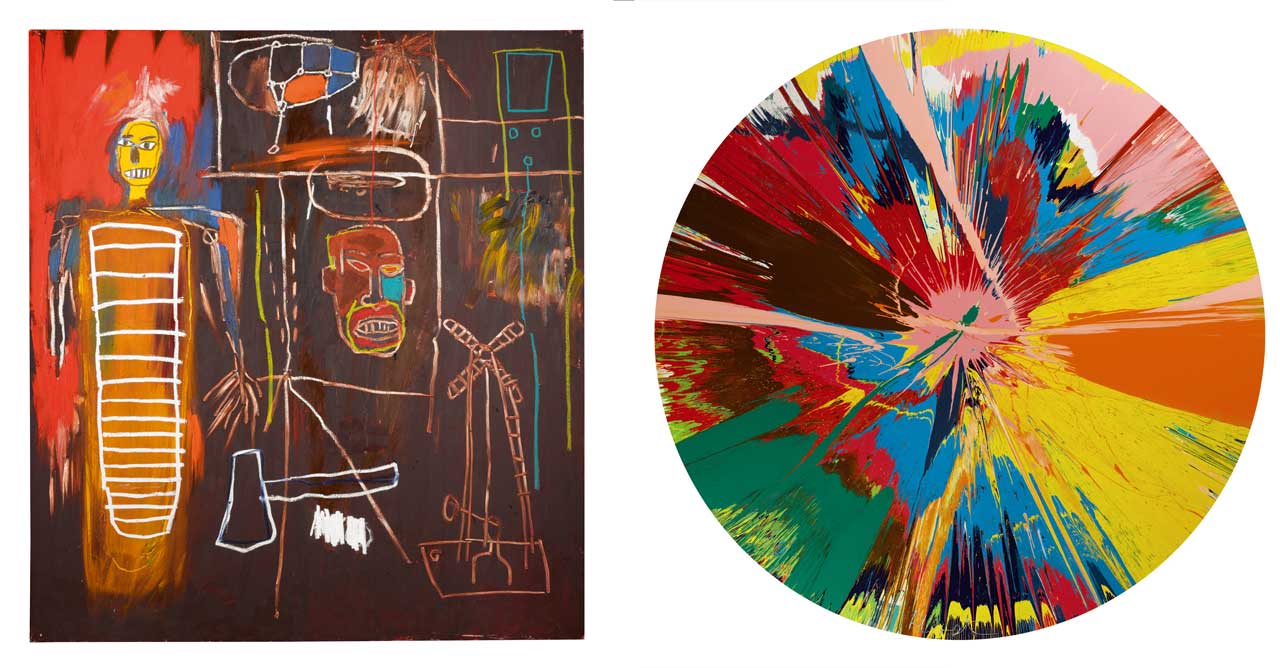 Bowie did not just collect fashionable artists of the day but clearly was a modern and contemporary art obsessive. He painted himself and would regularly use artists when making his music videos, such as Tony Oursler for his Where Are We Now high-profile comeback single in 2013. He even joined the editorial board of the journal Modern Painters and interviewed the likes of Tracey Emin and Jeff Koons.

Bowie also showed a keen interest in Outsider Art, Surrealism, Contemporary African art and the work of the eccentric Italian designer Ettore Sottsass. It has been remarked before that his collection is built not on the reputation of the artist but on Bowie’s intellectual response to the work of an individual artist.

The auction entitled “Bowie/Collector” will take place in November of this year and will be in three parts. From the 1st to the 10th of November his collection will be on view at Sotheby’s New Bond Street galleries in London. There will also be previews of his collection in Los Angeles, Hong Kong, and New York. One of the standout works is by the American artist Jean-Michael Basquiat entitled Air Power, this painting alone is expected to exceed £3.5 million at auction. 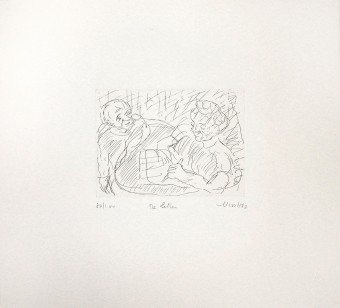