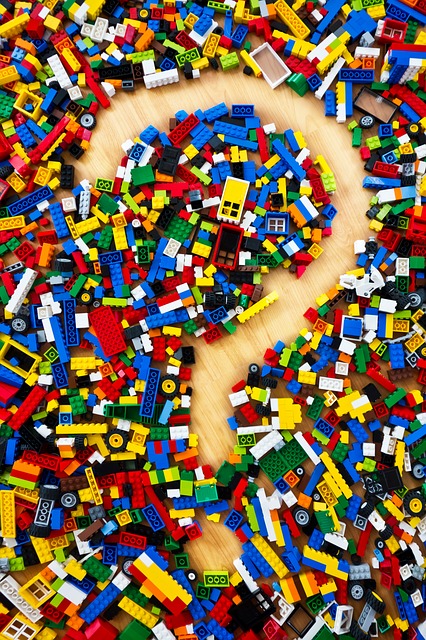 "As a powerful corporation, Lego is an influential cultural and political actor in the globalized economy with questionable values." – Ai Weiwei

Ai Weiwei has publicly denounced Lego, the Danish toy company, who flatly refused his bulk order of Lego bricks in September on the grounds that "the motive cannot contain any political statements." The Chinese artist and free speech activist had ordered the bricks in preparation for the major international exhibition Andy Warhol | Ai Weiwei, set to open at the National Gallery of Victoria in Melbourne in December 2015.

Lego denied Ai's order due to the projected political content of his planned piece, a decision that Ai himself has condemned as "an act of censorship and discrimination." Critics of Lego have asserted that their refusal is an effort to pander to the Chinese government, which has recently approved plans to build a Legoland amusement park in Shanghai.

After Ai publicly exposed his correspondence with Lego, personal donations from the artist's fans have poured in from all over the world via various social media platforms. In response Ai has decided to set up Lego collection points in various cities across the world. These donated bricks will become part of "a new work to defend freedom of speech and 'political art.'"

In 2011 Ai Weiwei was held for 81 days without any formal charges by the Chinese authorities. The artist's critical stance towards the Chinese government's human rights violations and censorship has widely been recognized as the reason behind his arrest. He was banned from leaving the country and remained under heavy surveillance until the return of his passport and consequent departure to Berlin in July 2015.

Last year, Ai explored the Lego medium in an installation on Alcatraz, the notorious prison-island in the San Francisco Bay. The new installation is said to be concerned with free speech and will continue his ambitious set of Lego carpets depicting political prisoners of the past and present. Ai's works will appear alongside works by Andy Warhol in an exhibition intended to "explore the significant influence of these two exemplary artists on modern art and contemporary life" at the National Gallery of Victoria in 2015.