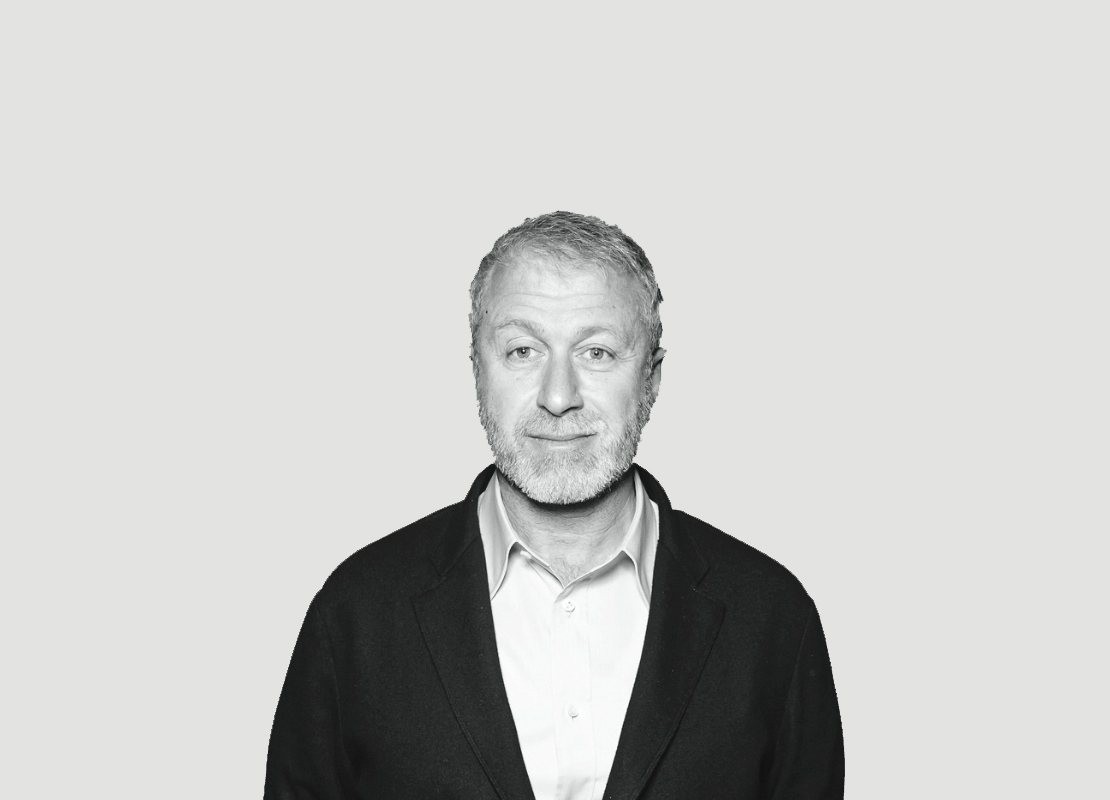 Roman Abramovich. Courtesy of the Garage Museum
News — 3 weeks ago

One of the notable absentees from this year’s well-received Venice Biennale, was Solaris, Roman Abramovich’s new superyacht – the most costly and technologically advanced private boat ever made. The mega-collector is a regular visitor to Venice’s preview days and his absence, alongside the closed Russian National Pavilion, was a stark reminder of how deeply the art world is entwined with oligarch wealth.

Having become rich after the collapse of the Soviet Union in the 1990s, Abramovich, and so many other oligarchs were courted by an art world who welcomed them as guests at all the major art fairs, like Freize London, Art Basel. Sotheby's and Christie's also valued them as potential buyers, knowing that expensive trophy art was a surefire way for these millionaires to display their wealth.

Yet since Russia’s invasion of Ukraine, the scrutiny on Russian owned assets across Europe has increased significantly. According to The Art Newspaper, of the 200 individuals associated with Vladimir Putin who were first sanctioned by the US in 2018, 30 have been found to have substantial assets in Switzerland where it is believed that $150 billion of Russian money is stashed away in Swiss banks.

In the Geneva Freeport – the largest of Switzerland’s secretive customs complexes – it is estimated to hold over $100 billion worth of goods (tax free) with three quarters of that made up of art and antiquities. How much is oligarch-owned works of art? Nobody knows – that’s of course the point. What we do know however, is that more than a thousand Pablo Picasso artworks are stored there alongside artworks by Andy Warhol, Vincent Van Gogh and Leonardo Da Vinci. By some considerable margin it is the world’s largest museum. The only drawback is that nobody is allowed to set foot in it. 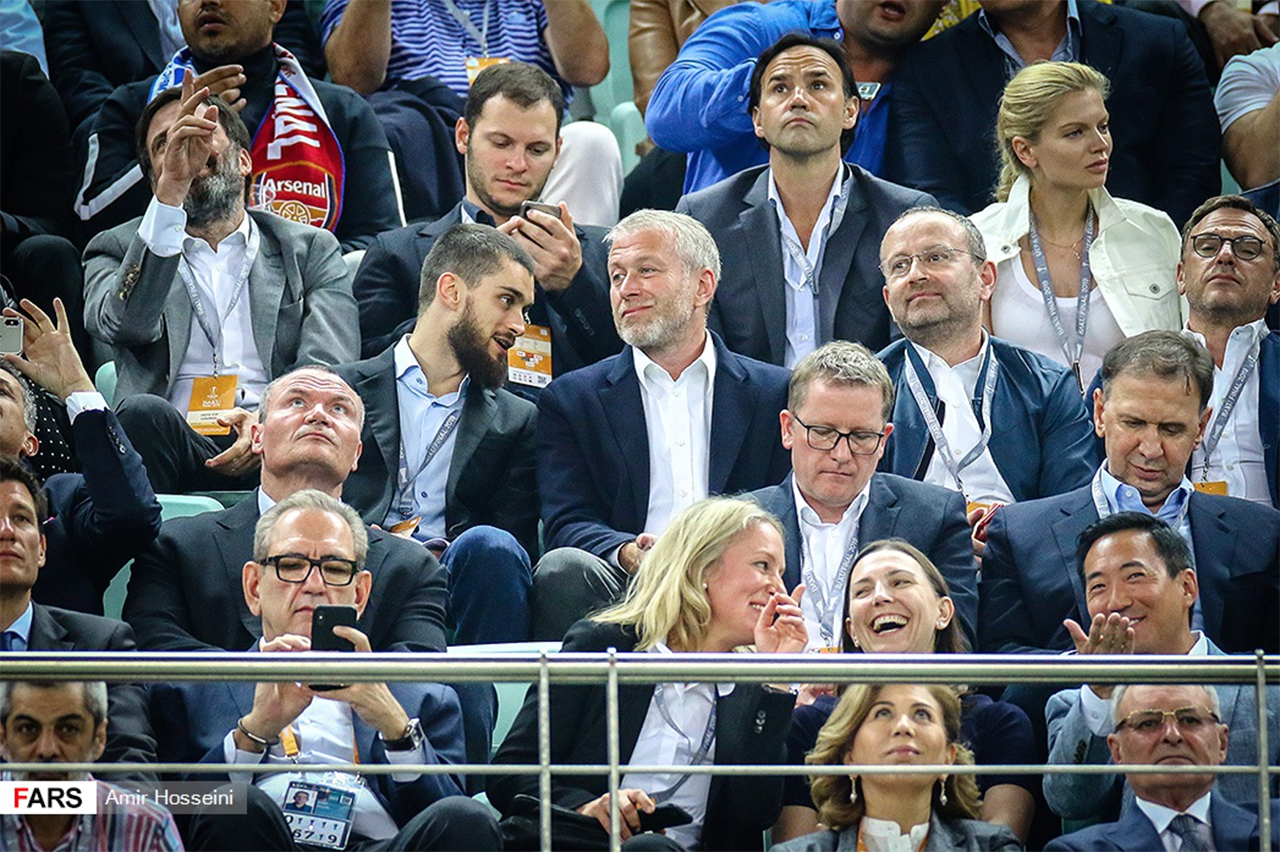 Since the invasion, and the strict sanctions made against high-profile Russians, Swiss banks and institutions are beginning to feel the pressure. In March of this year, Credit Suisse instructed hedge funds and investors to dispose of any documentation that in any way linked them to its richest clients’ private jets and yachts in a desperate attempt to stop anymore information leaking about a secret unit of the bank that made loans to sanctioned oligarchs.

Abramovich was one in the secondary tranche of oligarchs to be sanctioned earlier this year. A bona fide ‘blue chip’ collector, he first made the art world take notice in 2008, after taking home a Francis Bacon Triptych at Sotheby’s for $86.3m, just a day after placing the winning bid on Lucian Freud’s Benefits Supervisor Sleeping for $33.6m at Christie’s New York.

Alongside a number of other deep-pocketed Russian collectors, Abramovich worked closely with many of the art world’s biggest dealers. Including the biggest of them all, Larry Gagosian, worth an estimated $600 million. In his pursuit of wealthy Russian clients, Gagosian, who has often been dubbed, “the official art dealer to the Russian oligarchy”, hosted numerous exhibitions in Moscow featuring the likes of Damien Hirst, Willem de Kooning and Jeff Koons. The sponsor? Alga Bank, Russia’s largest private financial institution, which was sanctioned by the US Department of the Treasury earlier this year.

With Art Basel looming up, how will the absence of oligarch wealth affect the most significant event in the artworld calendar? The middle ranking galleries that make up the vast majority of the Art Basel are unlikely to be affected – oligarchs are only interested in the prize pieces and aren’t a massive presence in the UBS sponsored VIP Lounges. In any case, “If they really wanted to buy something they’ll find a way,” says a gallery director who would prefer to remain anonymous.

Despite a raft of measures imposed by the EU, making it now mandatory for collectors to send or present their passports when spending over €10,000 on an artwork, there’s nothing to stop a Russian collector buying through an intermediary. However, tracing the original buyer could result in a Russian doll’s worth of figures and shell companies, rather than an individual.

Nick O’Donnell, editor of the Art Law Report, believes we’re about to see a significant ramping up in terms of sanctions: “with the landscape of sanctions changing so rapidly, that person you do a deal with now may be on a sanctions list two weeks from now.” With news that even the freeports might find themselves having to reveal their client list, the $1 trillion of oligarch “dark money” suspected to be hidden abroad might be discovered sooner than we think.