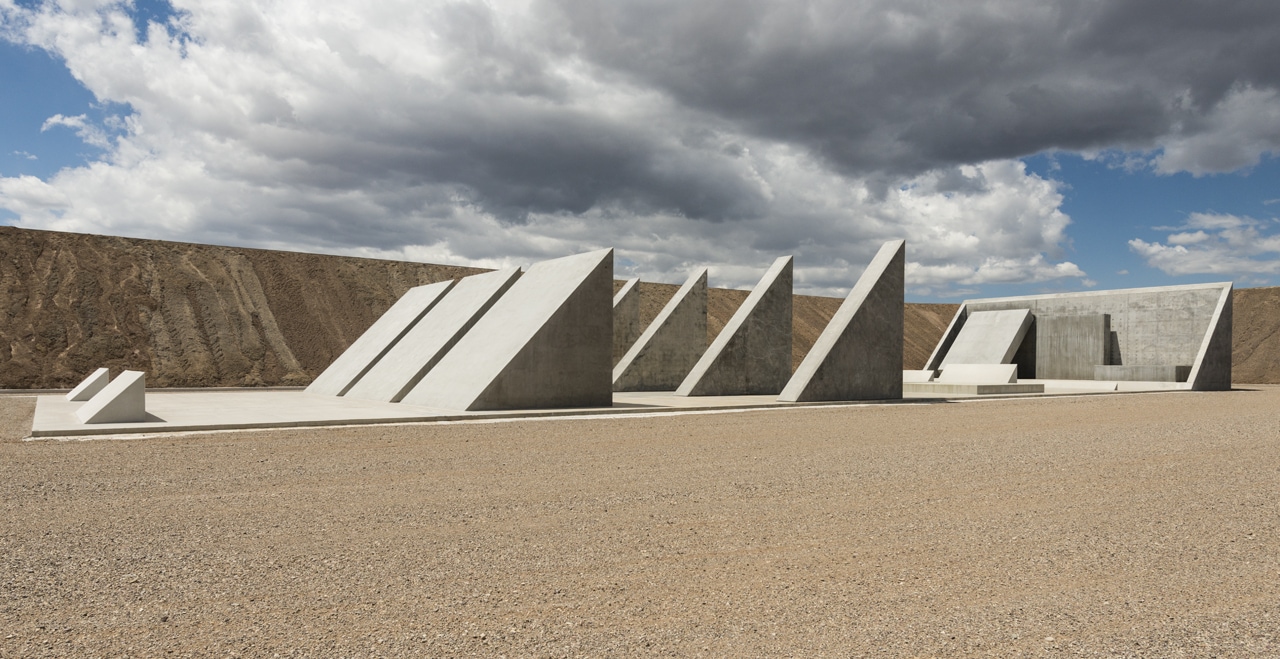 After accompanying his father, a distinguished archaeologist, on an expedition to Luxor, in Egypt, Michael Heizer became mesmerised by Djoser, the 4,700 year old stepped pyramid. The vision gave him an idea for a monumental work of art and in 1972, with the help of the art dealer Virginia Dwan, he acquired cheap land in Garden Valley, Nevada and moved into a trailer on the site to begin work on the first part of what would become City.

Back in the 1960s, Heizer had already caused a sensation with a few legendary works of Land Art, that he sculpted directly into the vast flat terrain of the American West. In 1969, he exploded 240,000 tons of rock to create deep trenches in the Nevada desert, a work that essentially consisted of what has been displaced. That same year he spread white powder and dyes over the dry desert landscape, the resulting amorphous shapes could only be properly viewed with the help of a helicopter. 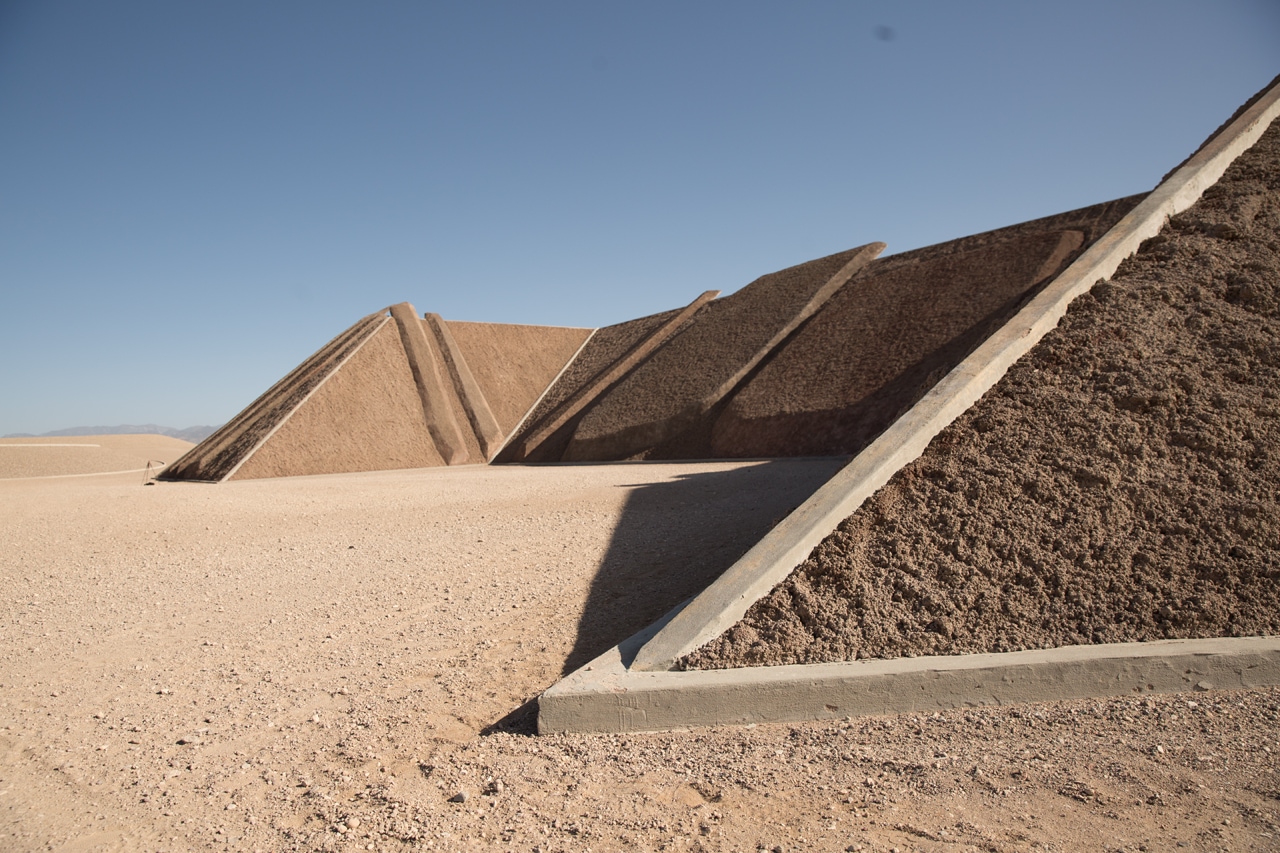 But City wasn’t just on a far greater scale than anything he had ever attempted, it was art on a scale that far exceeding anything that had ever been conceived. It was the equivalent of building a town in the middle of the desert with substandard equipment and with the chief architect/engineer/builder having next to no training. When these absurdly ambitious plans were combined with Heizer's famously exacting standards, the project quickly became all-consuming.

As the years dragged on, he would occasionally involve himself in a high-profile exhibition or complete important commissions but increasingly the demands of the project forced him to withdraw into his work and into himself. When the weather in winter became so bad that the roads became impassable, he could be holed up for weeks alone in his trailer. Over the years, friends would still visit, but that became increasingly less frequent and as the decades went by less and less was heard about City. Eventually the art world moved on.

That did not stop the rumours. There were stories of exasperated project managers storming off site; tales of Heizer bulldozing building-sized chunks of set concrete because it was the smallest fraction off centre. As the work continued to expand into the desert, the artwork took on an almost mythological status in minds of art fans. Just what was he getting up to out there? That all changed in late August of this year when Triple Aught Foundation – the non-profit body assigned to oversee City – announced that after fifty years it was finally ready to open to the public. 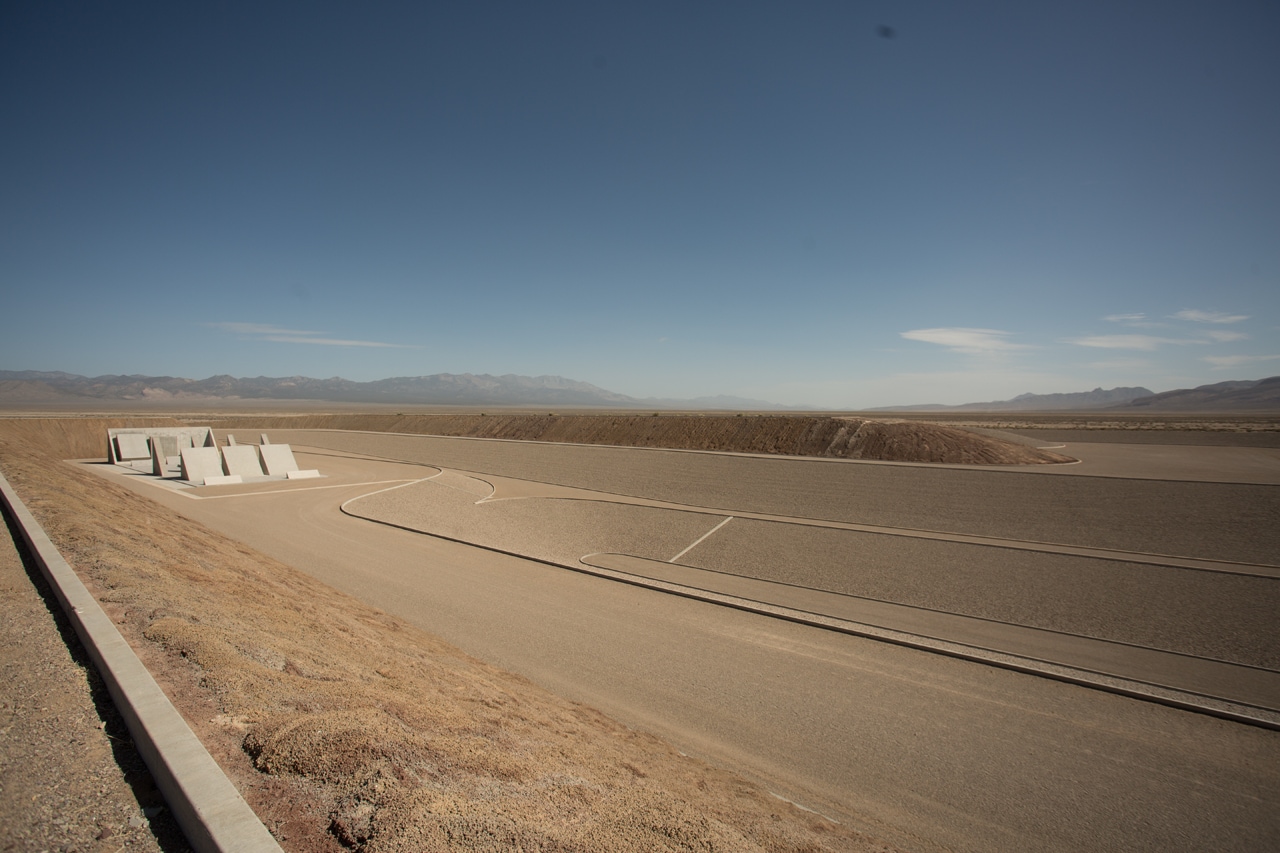 The sprawling installation of man-made concrete forms runs a mile and a half long and half a mile wide. With no beginning or end, no paths or directional signs, it is designed first and foremost to be explored on foot. The only trouble is that only a select few will get a chance to see it. From September 2nd 2022, the will be accepting a strictly limited amount of single-day reservations. From what we know, the site has no accommodation or amenities and sits on a stretch of the Great Basin where there are few accessible roads for cars.

That lack of "touristic" infrastructure is typical of Heizer who is desperate to preserve the integrity of what he’s made. Earlier this year, in an interview with The New York Times, the artist, who is now aged 77, revealed his fears for the future of his artwork: “I’m a fool, alone, helplessly watching as they wait for me to die so they can turn my ranch into a gift shop and motel. This is a masterpiece, or close to it, and I’m the only one who cares whether the thing is actually done.”

Time will tell if it is indeed considered a masterpiece but this standalone achievement is certainly Heizer’s magnum opus. For many it looks like the preserved remnants of an ancient civilization, or the leftover architecture of an alien culture. Any explanation from the artist has not been forthcoming, yet its very existence raises a number of contradictions, at once celebrating the rugged terrain of the desert it also indelibly scars it as well. 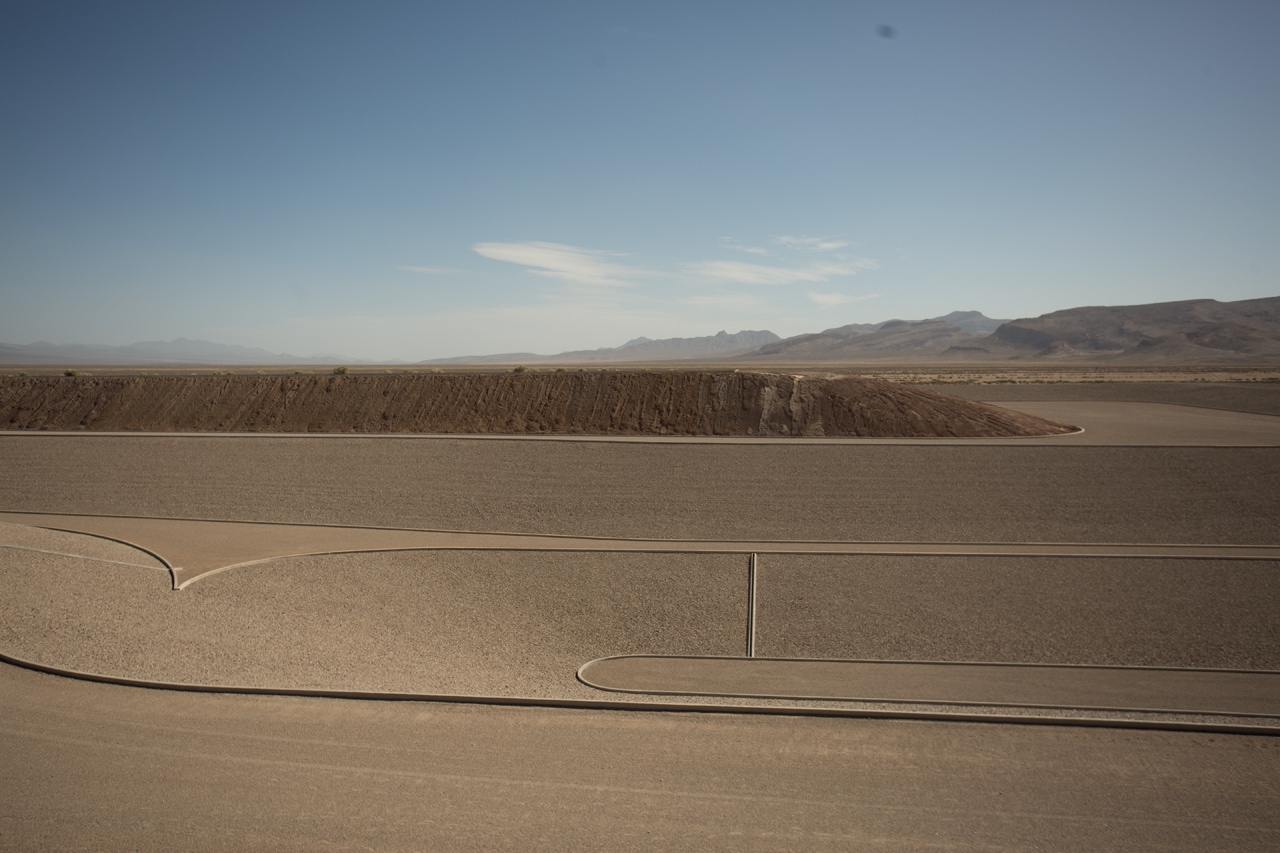 A day after the announcement was made, the critic Jerry Saltz has derided it as ‘“big boy” mega art’ and accused it of being an “ecological mess” with no consideration given to its environmental impact. When Heizer first started out on the project in the early 70s, the fledgling environmental movement was still in its infancy. Half a century later the world is indisputable in the midst of an environmental catastrophe and attitudes have changed completely.

There is bitter irony in the fact that Heizer strategically designed the work to strategically outlast humanity. He once said that Richard Serra’s use of “of military-grade steel,” will most probably all be melted down one day as a result of social unrest. Whereas City is made almost entirely from concrete, rocks and sand that has been mined and mixed on site. A truly robust material that needs more energy to destroy it that it required to make it.

It is perhaps no exaggeration to say that nothing on this scale will ever be made again. Not just because of its environmental legacy but because it is unlikely any one will ever have the stamina of Heizer to build it. “My rib cage is blown out, my feet don’t work. Every bone in me is torqued and twisted.” He said in 2016. Worse, since the 1990s, he has suffered from severe chronic neural and respiratory problems, most probably arising from his exposure to contaminants and toxins released during the sculpture’s construction. It is just not his health that’s been affected, his finances are in a dreadful state and his commitment to the project took a massive toll on his personal life.

Despite these setbacks, his determination and tenacity over five decades to finish it is nothing short of astounding. Glenn Lowry, the director of the Museum of Modern Art, in New York, believes “City is one of the most important works of art to have been made in the past century. Its scale and ambition and resolution are simply astonishing.” And in direct opposition to the commercialisation of the contemporary art scene, he has created an artwork that is in no way designed for an audience (it can barely even be visited) but provides a primal encounter with something unlike anything else in the world. If it does indeed outlast mankind, this monument of minimalist brutality, with its mixture of blind indifference and towering ambition, is perhaps entirely fitting.