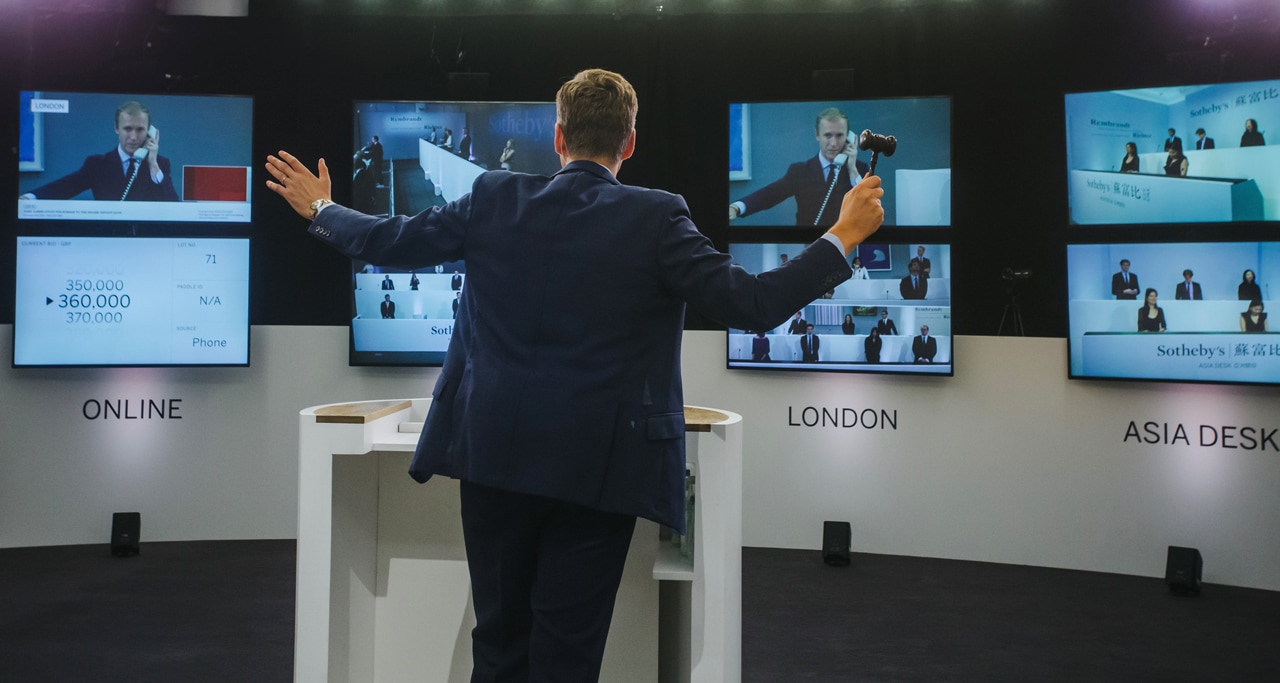 Image: Courtesy of Sotheby’s
2 years ago

Faced with unprecedented losses as a result of the pandemic, corporations are turning their attentions to their art collections as a sure-fire means to free up some desperately needed capital. After British Airways’ parent company, IAG announced losses of €6 billion for the first nine months of 2020, BA made the decision to sell off 17 artworks for €2,43 million through the auction house Sotheby’s. Included in that sale is a Damien Hirst and seven Bridget Rileys, artworks that had all previously adorned its executive offices and airport lounges.

Although British Airways have claimed that the sell-off is to preserve “funds and protect jobs,” Patrick McCrae, the chief executive of art consultancy Artiq, has described the sale as “a drop in the ocean”. Speaking to the Telegraph Newspaper, McCrae views the auction as making “a bit of cash that might help keep the lights on for three hours.” Raising speculation that the sell-off could be less about raising funds and more an astute piece of PR.

Alex Cruz, the boss of the cash-strapped airline, warned just last week that the company’s survival depended upon a drastic restructuring which includes making more than 12,000 employees redundant. In the midst so many layoffs, the maintenance of a costly and lavish art collection would hardly go down well in the court of public opinion. So far the strategy has not deflected criticism from British MPs who accuse BA of using the pandemic as an excuse for the redundancies. 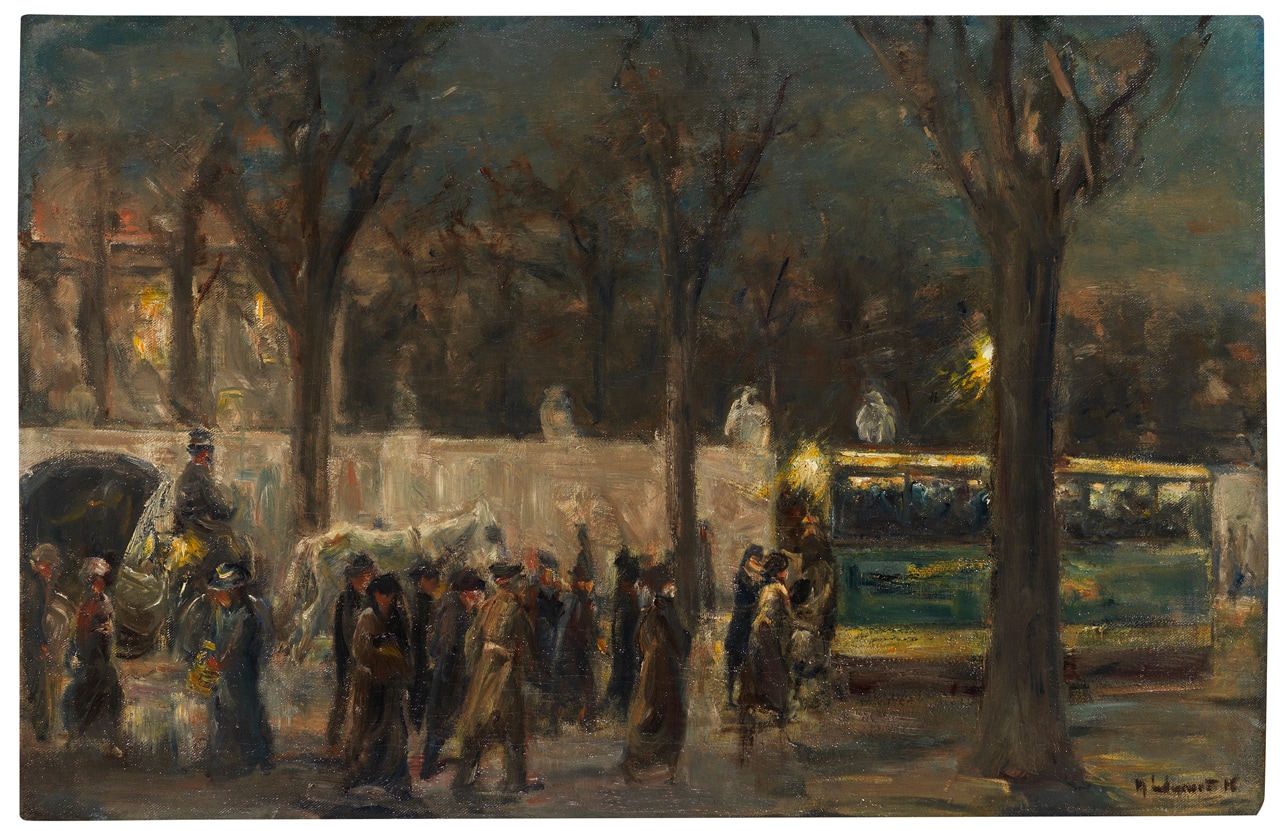 It is hardly a new thing for corporations to sell off art collections and rarely is it to make quick cash. More often than not it is as a result of changing social perspectives. Recently, Deutsche Bank announced that they would be letting go of around 4,000 artworks over the next few years. This would allow them to prepare for the post-Covid era: a time, they believe, when they will have fewer branches and less need for artworks to impress their clients.

According to Friedhelm Hütte, the head of the art activities at Deutsche Bank’s Art, Culture & Sports, a “significant portion of the auction proceeds” will be ploughed back into purchasing “works by up-and-coming artistic talents.” This is good news for galleries and emerging artists who have lost a significant portion of their income streams from cancelled art fairs and the continued restrictions brought about by lockdown.

“All in all,” Hütte goes on to say, “we want to focus our program even more strongly and visibly on contemporary art.” In 2018, The Deutsche Bank opened the Palais Populaire in Berlin, an exhibition hall in a former palace on Unter den Linden. It’s sizeable collection now numbers more than 55,000 works of art.

Deutsche Bank’s more progressive stance has been echoed by UniCredit, the Italian bank, who recently sold off a portion of its art collection – including works by Gerhard Richter, Sam Francis and Nam June Paik – with the aim to “replace masterpieces sold with works of young and emerging artists”. Both Deutsche Bank and UniCredit have been compelled to react to the changing social landscape and are using their art collections to forge a more positive social impact. 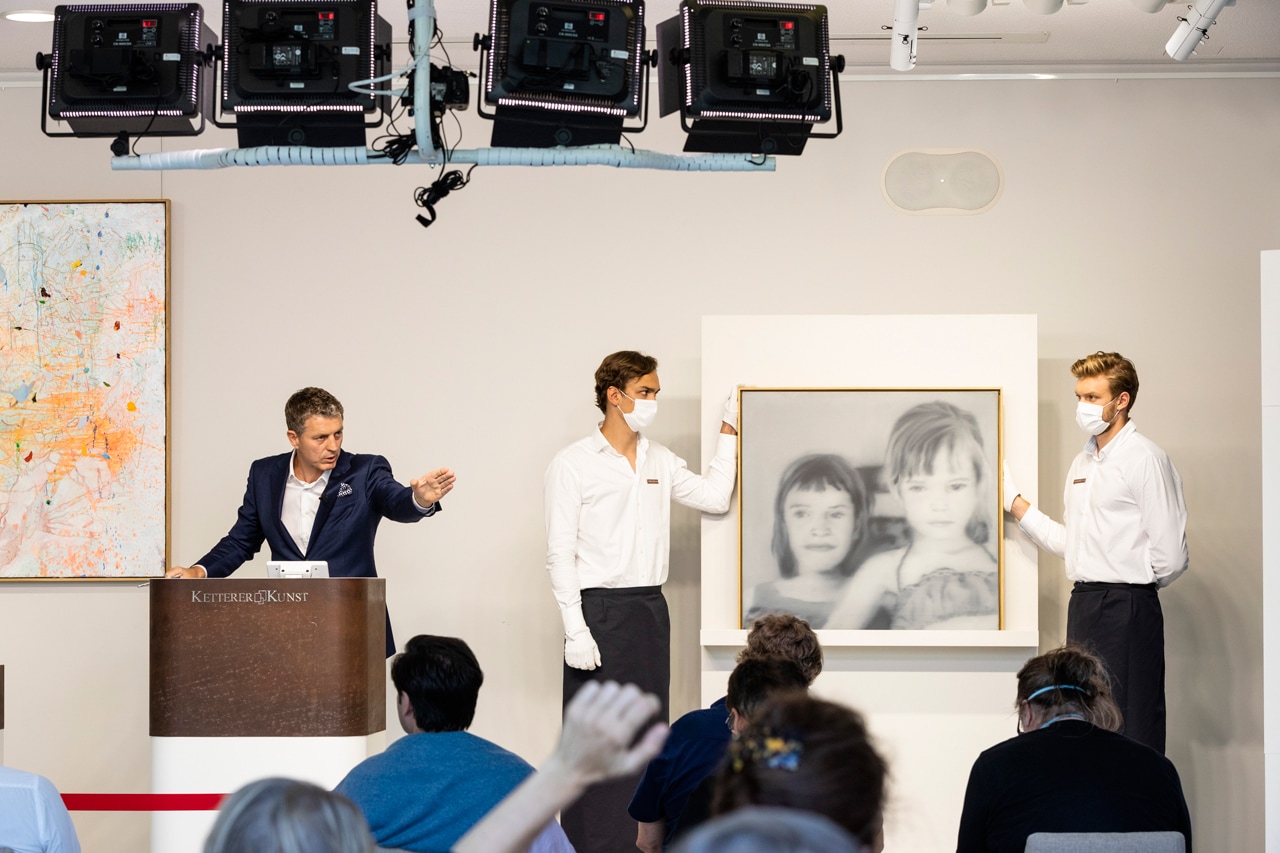 Since the beginning, corporate art collections have been used as a public relations tool, communicating prestige and refined taste to their clients. This began to change around the turn of the century when collections were used to enhance the working environment and reflect the company’s ethos and identity. Now that focus has shifted again, as employers compete with one other to recruit top young talent and are increasingly using art to drive equality and diversity campaigns, building up collections that are socially responsible and therefore “millennial-friendly”.

There has always been a mutually beneficial relationship between corporations and the arts but with these recent sell-offs – which some predict is just the tip of the iceberg – there are fears that that relationship could be put into jeopardy. In an article last week, the journalist Simon Foy wrote that “empty offices and weaker demand could spell a prolonged downturn for the art industry”. In the short term, much depends upon the willingness of corporations to reinvest the proceeds from the auction sales back into supporting young artists and dealers.

Another more pertinent question is whether selling artwork during a global crisis really makes sense – for when it comes to consigning a work, timing really is everything. Thomas Seydoux, chairman of Impressionist and Modern Art at Christie’s believes that an inability to predict what “prices are going to be and what the demands are” during the pandemic, should make sellers think twice. Especially, during a US election year with people “focused on other things.” Despite mainly addressing private collectors, his advice would be to “wait it out. Wait a year if you can avoid selling something”. 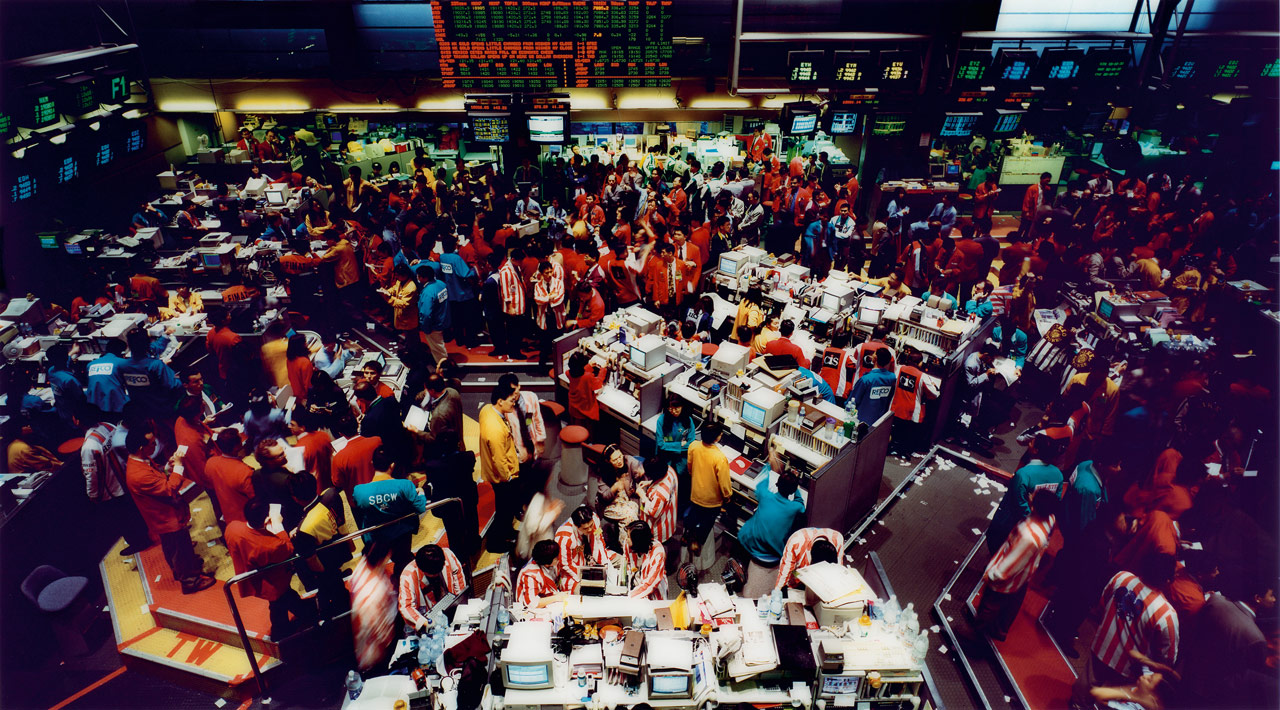 This contrasts with the words of Robert Ketterer, the owner of Ketterer Kunst, the Munich based auction house who will be selling post-war modernist pieces from the Deutsche Bank Art Collection later this week. Speaking to Artnet News, Ketterer is “convinced the bank couldn’t have chosen a better time for the sale.” So far this year, his auction house has reported an impressive 5 percent growth and raked in a healthy “$29,5 million in four in-person sales over the summer.”

For British Airways, having recently retired their entire fleet of Boeing 747s, the very notion of running a profit remains a long way off. Earlier this week came news that in addition to selling off parts of their art collection, they are now digging deep into their store rooms and selling everything from champagne flutes to English bone china plates and even bedding. All in all, it really does feel like a drop in the ocean.