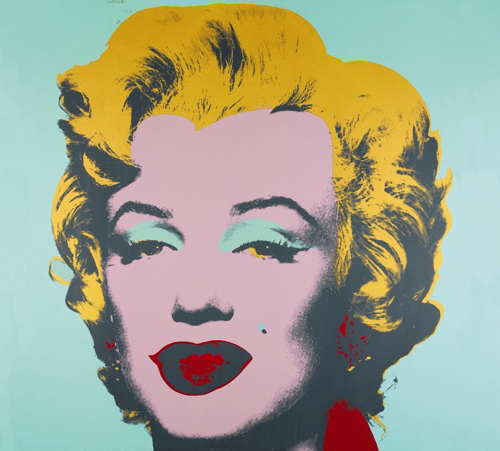 This was swiftly followed by a host of Andy Warhol silkscreens including four Maos one of which sold for a spirited £48,750 (hammer price with buyer's premium) well above the estimated asking price. The pick of a sequence of Warhol Marilyn Monroes (pictured), entitled Marilyn Monroe (F. & S. II.23) sold for £106,250 (hammer price with buyer's premium)—over £36,000 above the estimate.

In other points of interest, two rare Francis Bacon signed lithographs Oresteia of Aeschylus, 1981 and Three Studies for a Self-portrait, 1981, as well as an aquatint etching Triptych (Sabatier 4), 1981 all well exceeded their estimated prices. 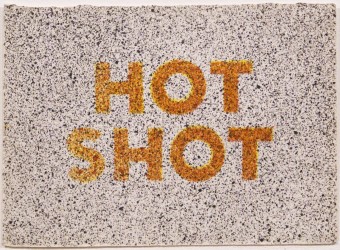