Ahead of his latest exhibition next month at the Serpentine, Alex Katz has claimed that Andy Warhol—the famous Pop Art artist—“ripped him off”. Speaking to the art critic Alastair Sooke, Katz, who was a precursor to Pop Art, believed his use of everyday commercial imagery that he had come across on TV and movies was then plagiarized by Warhol years later. In the early 1950s, before Warhol had even made his mark, Katz was already painting figures against large monochrome backgrounds.

The exhibition entitled Alex Katz: Quick Light opens on the 2nd of June and aims to bring together Katz’s extraordinary productive output of recent years alongside significant works from his long and illustrious career. During the interview that featured in the Telegraph Newspaper, Katz goes on to speak about the importance for him of a work’s impact—a quality he calls “quick light”. He wants the light in his paintings to be highly aggressive, “You see it when you put them next to other people’s paintings. They are supposed to dominate everything else.”

A further revelation that comes out in the interview is that Alex Katz at 90 years of age still shows no signs of slowing down. Painting intensely for short periods he still works “seven days a week. The very great painters go on past 90, and do better work.”

Alex Katz: Quick Light will run through from the 2nd of June to the 11th September 2016 at the Serpentine Gallery. Admission is free. 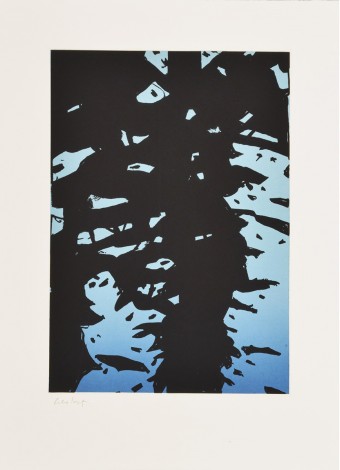 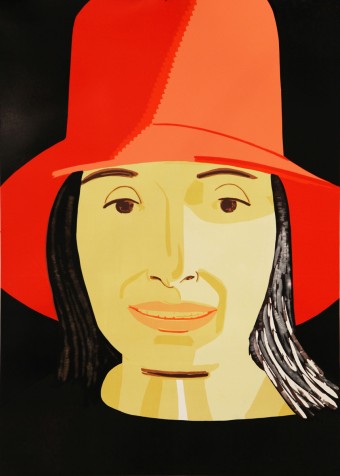 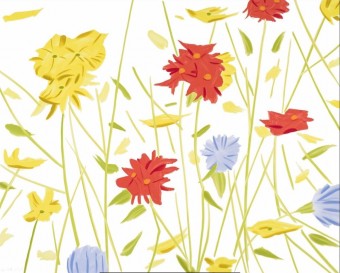