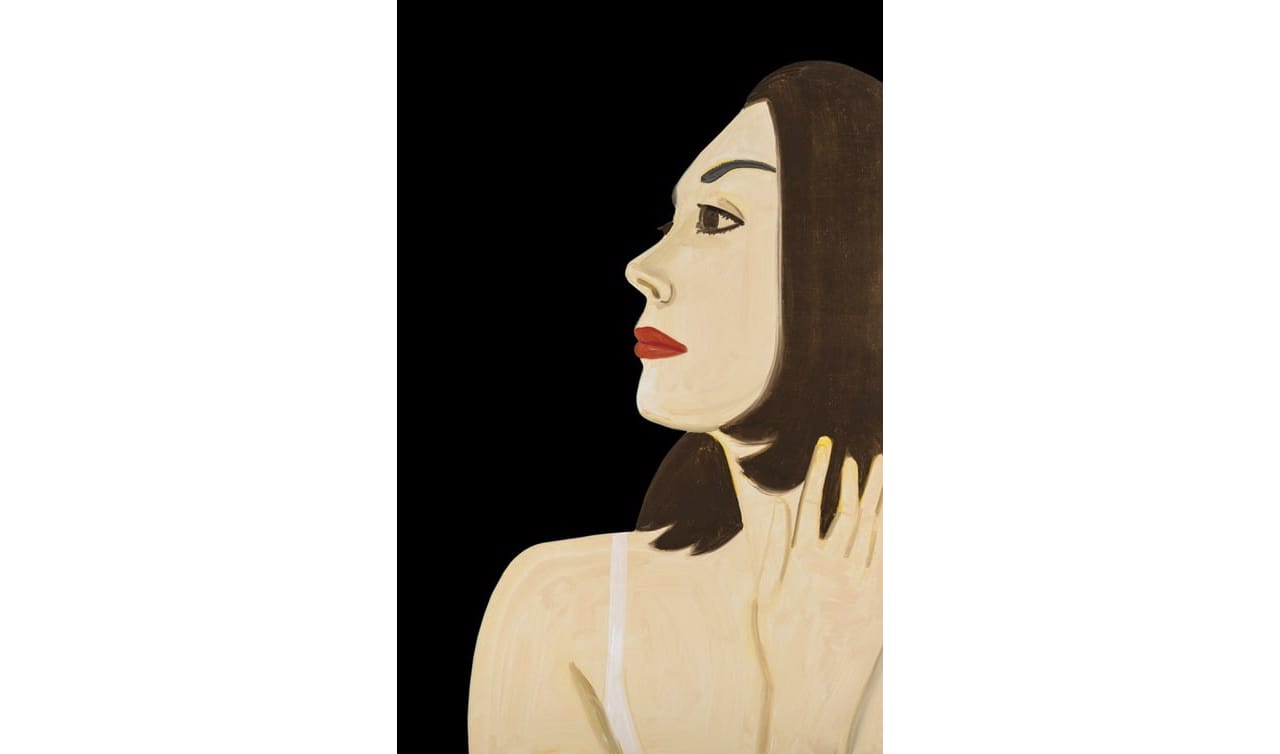 To coincide with Berlin Art Week, the Kunsthalle Koidl is pleased to show a selection of works by the American artist Alex Katz. The exhibition will mark the work’s first Berlin showcase. With artworks selected from Katz’s entire career, this is a chance to see the work of this towering figure of contemporary art in the suitably grandiose location of the Charlottenburg Kunsthalle.

“WhenSomeQuickThingBecomesAbsolutelyVisible” is dedicated to Katz’s pursuit of the here and now and the immediacy of human perception. Bringing together the artist’s two most abiding interests, landscape and portrait, in a highly evocative selection, defined by temporal qualities of light, times of the day and the changing of the seasons. Throughout we see how Katz’s confident, crisply articulated technique makes us see the world the way he sees it, sharp and up close, with all but the most essential details pared away.

Katz has described his practice as “painting in the present tense,” a desire for immediacy often captured in portraits of his family and friends, most prolifically his muse and wife Ada, or his environment, in his depictions of flowers or tree branches. These career-spanning themes are captured in the exhibition’s 17 works, which were chosen to showcase his prolific creative output. 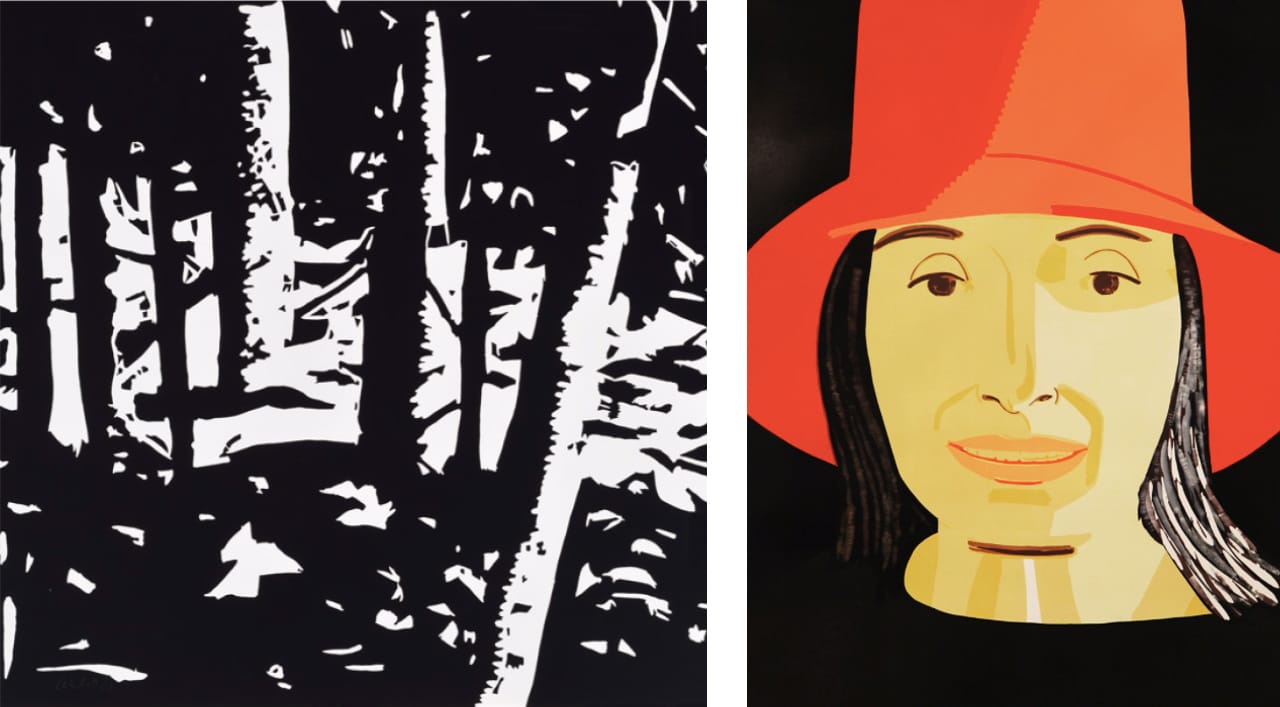 In his portraits, Katz does not aim for an exact verisimilitude in portraying features nor does he seek to convey the model’s unknown psychology—yet they are individual, distinctive and identifiable. Painted from life in a single sitting, they communicate a profound intimacy, as the subject looks at the viewer or even, as in the case of Tracy, 2013, turn their back on us to give a heightened sense of remoteness, and, at the same time, indicating the close connection between artist and model.

Since he studied art in Maine, landscape has been the artist’s other favourite genre and he sees the natural world as a constantly changing meeting of light and space. In his more recent series, centred on flowers, there is a timeless vitality, where bright patches of colour define the different flower species and stand out from the flat surfaces. The shapes often dissolve into abstraction, a recurrent motif in his stylised images, which he views as more instinctive than descriptive.

Born in Brooklyn, New York in 1927, Katz began working in the early 1950s and focused on portrait and figurative subjects, at odds with the dominant abstract non-representational style of the period. Katz gained prominence in the 1980s with many younger artists such as Elizabeth Peyton and Peter Doig citing his work as a major influence. He is an artist of huge international stature with solo exhibitions at the National Portrait Gallery in London and the Albertina in Vienna in 2010. Works by Alex Katz can be found in over 100 public collections worldwide. Most notably The Metropolitan Museum of Art, New York, The Museum of Modern Art, New York, the Tate Gallery, England, the Museo Nacional Centro de Arte Reina Sofia, Spain and the Nationalgalerie, Germany.