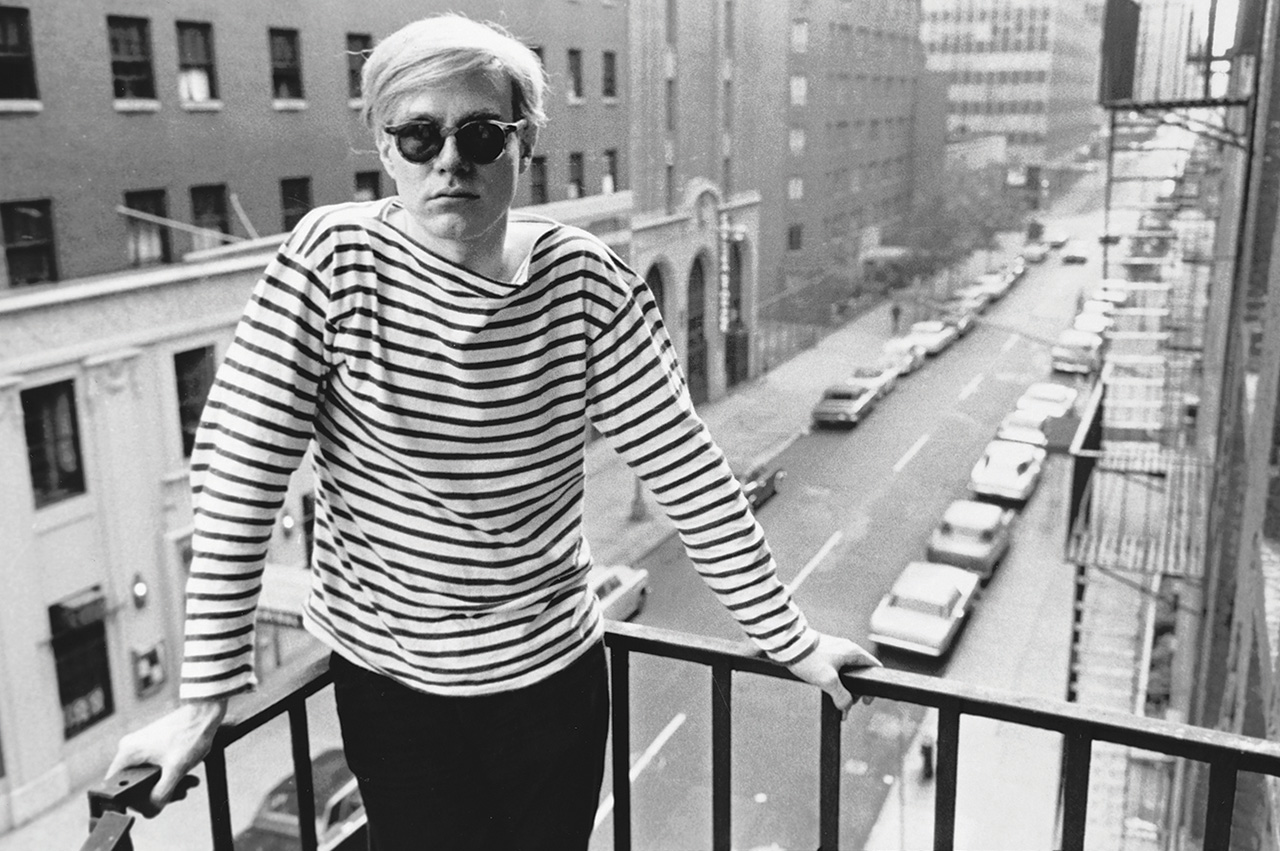 Sometimes, Andy Warhol would get so irritated by the people “just hanging out” in his studio, the Factory, that he would put up a sign on the elevator door, so that all new arrivals would have to read “If you have no business to conduct here, please don’t come.” Of course Andy would never get round to enforcing it—a contrarian at heart, he secretly loved having people slouching around on the sofas, asking what they thought of the colors of works in progress, the framing, and airing his insecurities. As his great collaborator Gerard Malanga once stated, “he was a people person. A people collector. His being quiet added to it”. At the time Andy Warhol’s Factory was teeming with people from the upper, middle, and lower classes, a thrilling and one of a kind subculture that could never again be reproduced.

Right at the heart of it all, in the “eye of the storm” was Warhol, “that’s where the calm was”. His disregard for artistic conventions, love of celebrity, and radical use of seriality in work brought into question our entire system for evaluating art. As we have come to believe his Factory was a wild, anything goes place, where people felt liberated in their eccentricities and where America found its oddball heart. Its famous permissiveness, however, would not last forever, and in 1968, after Warhol was shot by Valerie Solanas—just a day before Robert F. Kennedy was assassinated—the Factory changed dramatically. A strict new door policy was biased towards the rich and famous, it would never again have the same spirit. 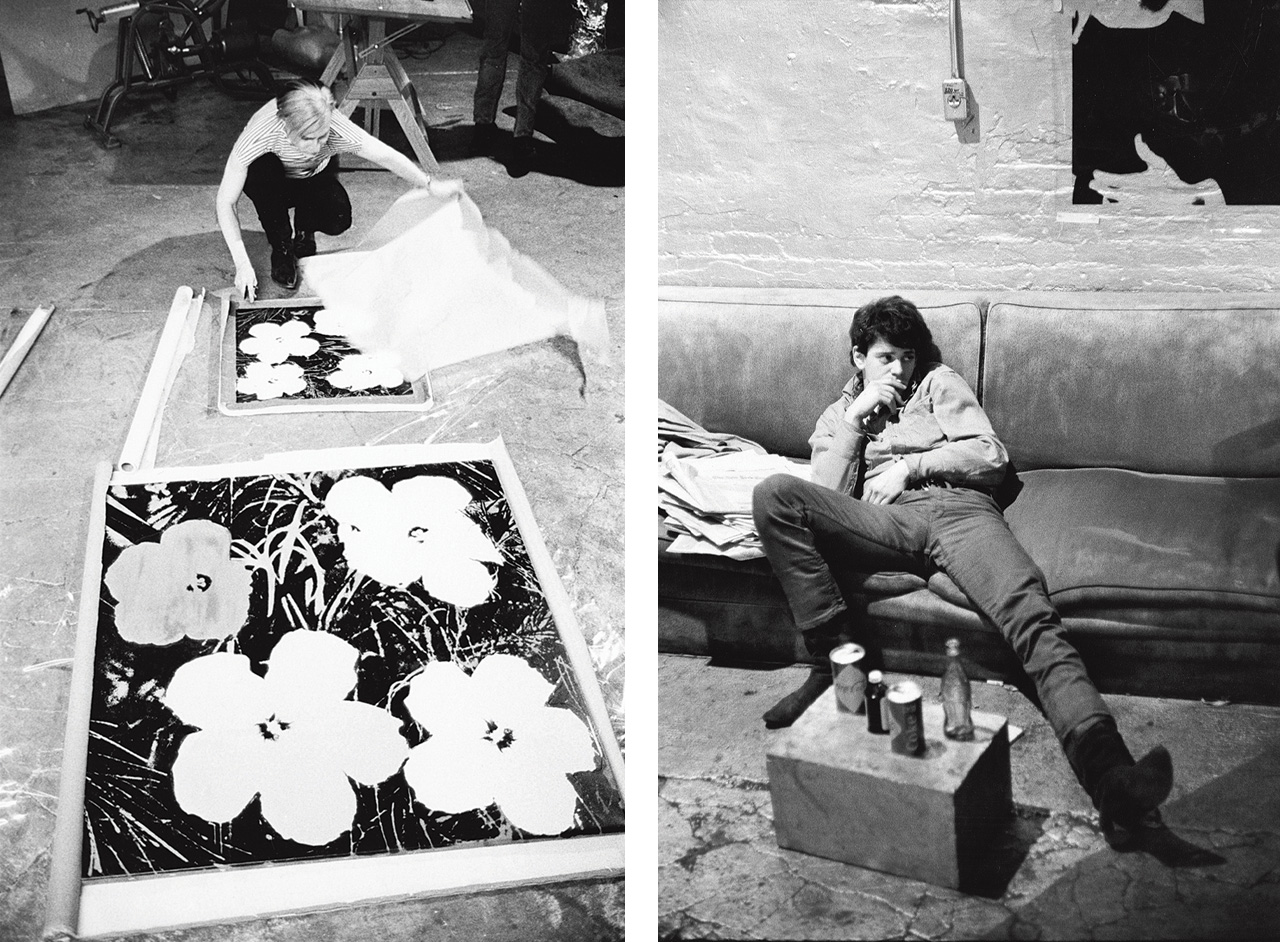 The two years leading up to that alteration, when the Factory could be said to be at its zenith, were recorded in all its aching coolness by the young photographer Stephen Shore—now compiled together in his new book Factory Andy Warhol. Invited by Warhol aged just seventeen to “come and take pictures”, the young photographer could not believe his luck and would turn up at Warhol’s door nearly every day, camera in hand. By the end of his time there he had compiled one of the most comprehensive photographic documentations of the artist’s studio and its surrounding scene. We can thank our stars that he was there, for despite the congregation of people there were no journalists there to record the day to day happenings of the place. All we really have are intimate portraits like those taken by Shore.

And the images are truly fascinating, not just for their preservation of that place, but for shedding light on the working practices of Warhol, who “would work all the time”. “I saw these decisions happening over and over again” explained Shore “It awakened my sense of aesthetic thought.” Stephen Shore’s Factory Andy Warhol is teeming with such insights, as each chapter of photographs is interspliced with first-person accounts from those who were part of Warhol’s inner circle, including musician John Cale and curator Henry Geldzahler. 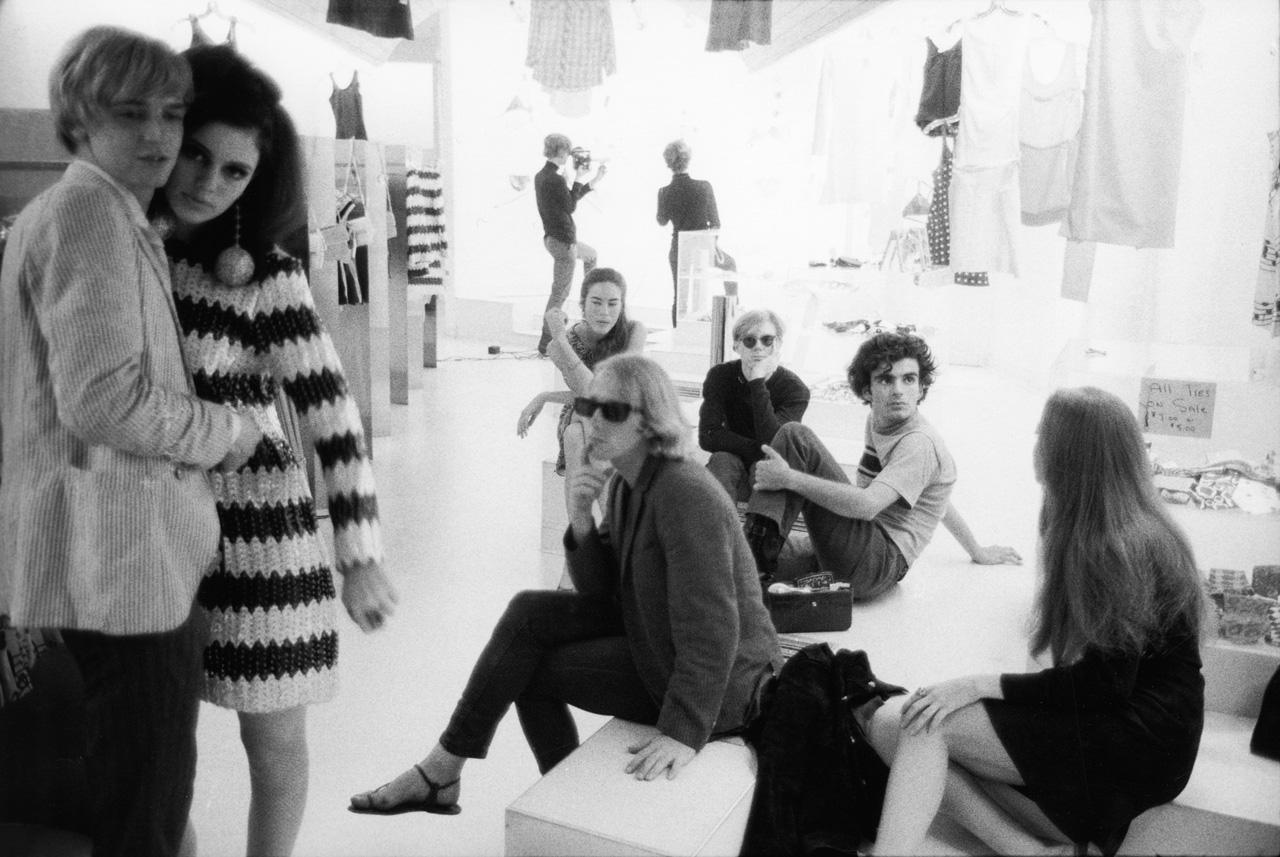 Although all the photographs in the book are black and white, Shore actually made a name for himself with his color photography in the 1970s after leaving the Factory. He drove around America photographing its beach culture and drive-in movie screens. By 1971, at the age of just 24, he became the first living photographer to have a solo show at the Metropolitan Museum of Art. Going on to become one of the most important photographers of his time, renowned for shooting the commonplace and making it seem suddenly arresting.

In many ways Shore was the ideal photographer for the Andy Warhol’s Factory, debunking the myths that have so grown in prevalence in recent years that it was all just one long, stylish party. Rather he depicts a world of hard work and the hum drum—Warhol preparing silkscreens, Edie Sedgwick using the Factory’s only payphone, people sitting around aimlessly waiting for something to happen. Sterling Morrison, the drummer from the The Velvet Underground, remarks that Shore’s images capture “The moments of frenzied activity mixed with pensive calm, I like that. It was not a riotous, noisy place. It was usually pretty quiet. The noise happened later”. Factory Andy Warhol reveals it all—only an insider, such as Shore, could have captured the delightful social awkwardness of those walking on the wild side.

Factory Andy Warhol by Stephen Shore is published by Phaidon and is available to buy here.