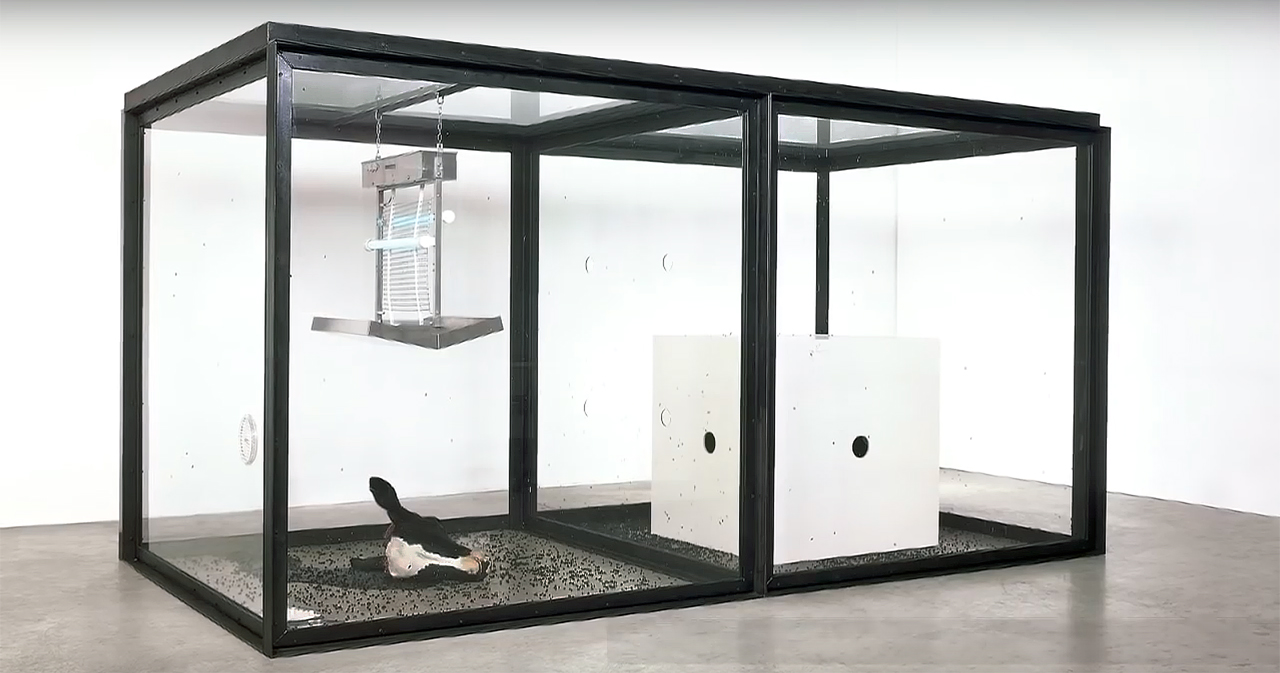 With times as they are, you’d be forgiven for thinking we’re living in one of Damien Hirst’s fly vitrines, but instead of the frenetic flies feasting on a calf’s head, we’re queuing round the ALDI carpark, emptying the shelves of anything edible and stocking up on toilet rolls for the inevitable by-product. But while we’re all busy prepping for months of disruption caused by COVID—19, the arts and entertainment industries are being decimated.

Galleries and institutions around the globe have closed to the public with many state-funded and private galleries fearful that they may have to follow the example set by the New York’s Metropolitan Opera and start laying off its employees for the duration of the crisis. In London, the Tate has been forced to close its Andy Warhol blockbuster, leaving its iconic 2-metre high Elvis’ and deadpan Marilyns hanging listlessly on the walls.

The very wonderful Printed Matter Art Book Fair in L.A. has been called off and just last week the TEFAF fair in Maastricht for art and antiquities was abruptly cancelled mid fair after a member of the Italian Tornabuoni Gallery was discovered to have contracted the virus. Within hours four other exhibitors reported symptoms sparking a panicked rush for the exit as nearly 280 exhibitors suddenly found themselves trapped in the vast halls.

With Hong Kong Art Basel cancelled, smaller galleries will have to absorb the double blow of losing 25% of their exhibition fee as well as the further loss of sales and contacts from the season’s biggest fair. With so many spring and summer postponements, the autumn is shaping up into a bloodbath of competition between rescheduled events; Berlin may well have to accommodate both its Gallery Weekend and the rescheduled Art Basel (Basel) in the month of September. If you want to stay up-to-date with the cancellations, ARTNET is keeping track – it makes for grim reading. 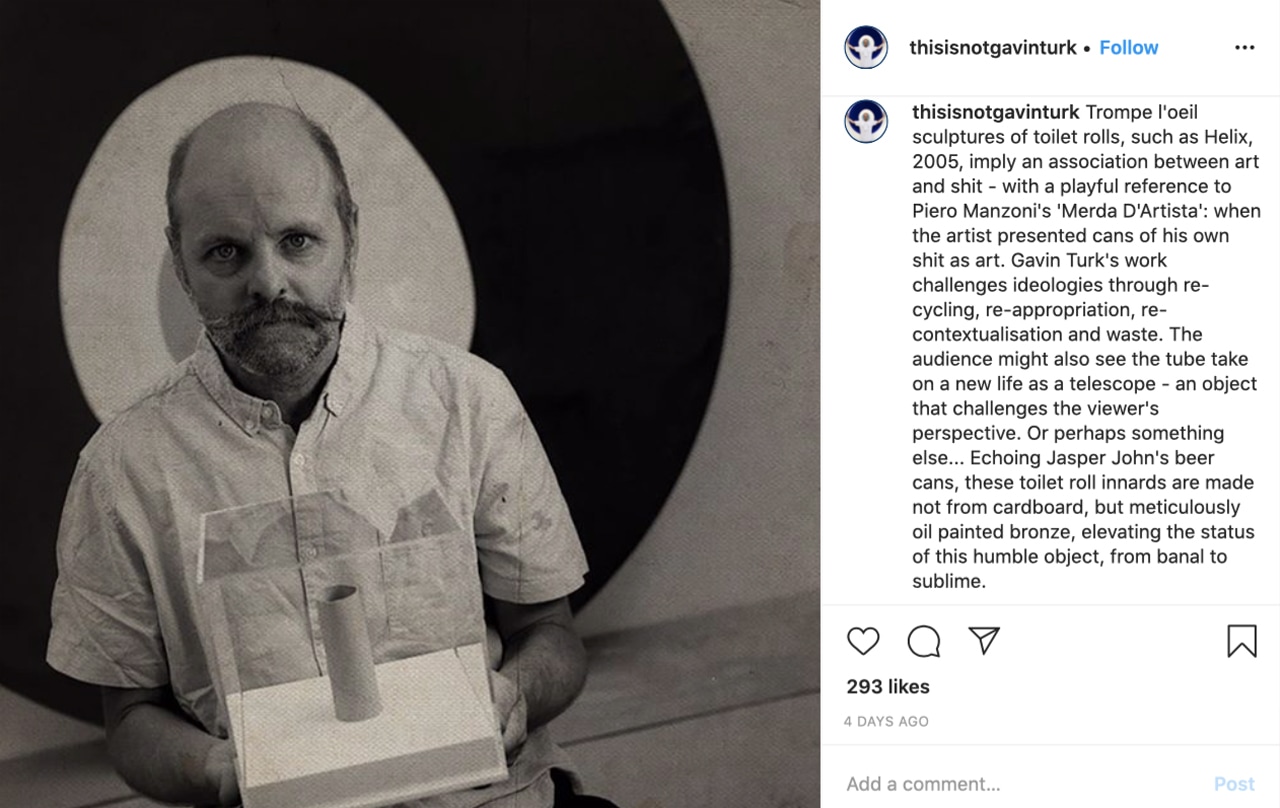 To fill the void left by so many closures, galleries are now throwing huge resources into their online marketplaces with Thaddaeus Ropac, who has galleries in London, Paris and Salzburg, responding to the crisis by “putting my weight behind an online sales platform because people can’t travel.” Art Basel rushed to get their slick Online Viewing Rooms online last week. It’s easy to use, you just have to give your details and then log-in by clicking on a follow up email and then… (yawn)… But joking aside, the online marketplace enables galleries to stay in visual communication with their collectors, supporting artists as well and the entire ecosystem.

News has recently come in that Phillip’s and Christie’s auction houses will be postponing their May auctions in New York and scheduling them for June. Sotheby’s is being stubborn and will decide later as to whether they, like Reiss & Sohn, a German auction house specialising in Antique Books, will capitalise on the stay-at-home collector by installing additional phone lines and stress-testing their website. 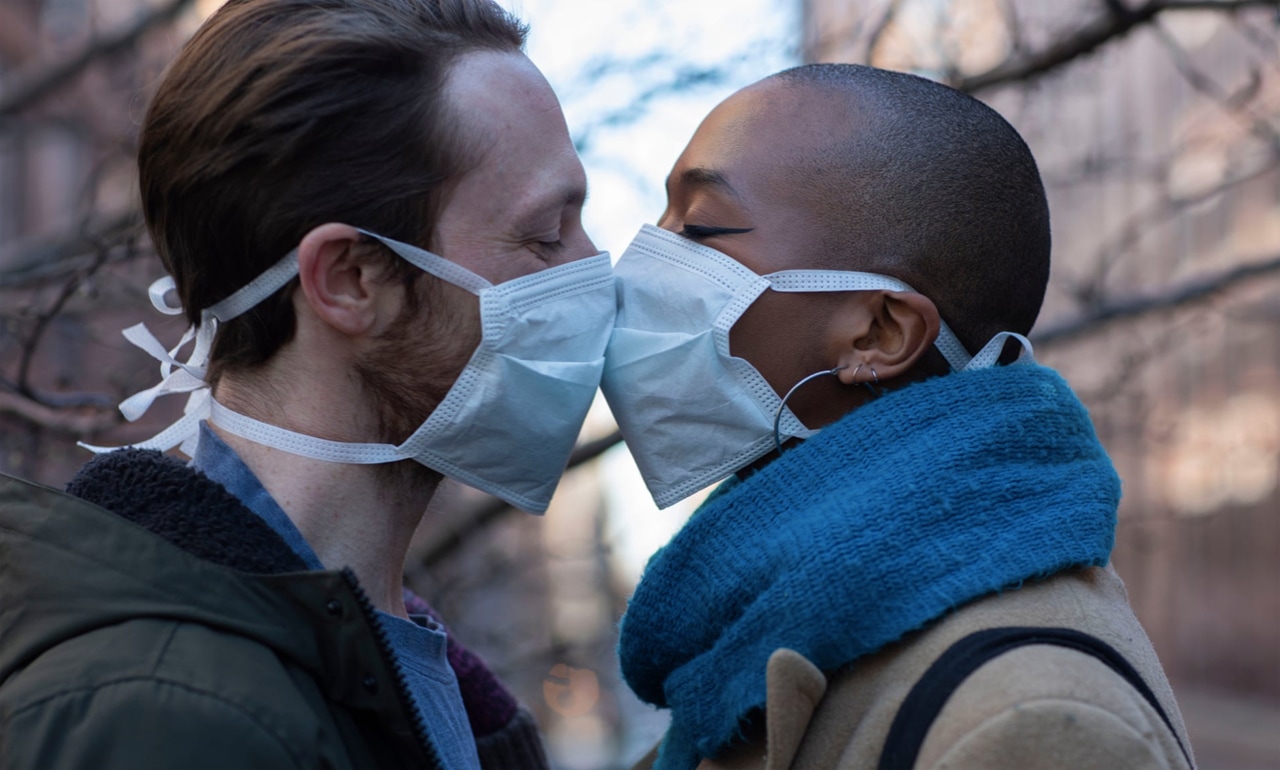 It remains to be seen if the blue-chip collectors will be dialing up as many are having their heads turned by so-called “isolation properties”. These luxurious, fully-equipped homes would allow any “newly refurbished home to remain uncontaminated”, according to Penny Mosgrove, CEO of Quintessentially Estates in London’s Mayfair who has reported a significant spike in sales. Each home is presumably stacked to the rafters with de-luxe toilet tissue.

In response to the pandemic, artist’s are grouping together, urging people to stay home and #flattenthecurve, or in the case of the anti-authoritarian David Hockney, “Do remember they can’t cancel the spring.” Art market juggernaut, KAWS has launched a new initiative and provided a free AR companion for those in Quarantine. “Given the current situation with COVID-19 we do not encourage the gathering of people, but instead, propose that you enjoy this small version of COMPANION (EXPANDED) for free in the comfort of your own space.” 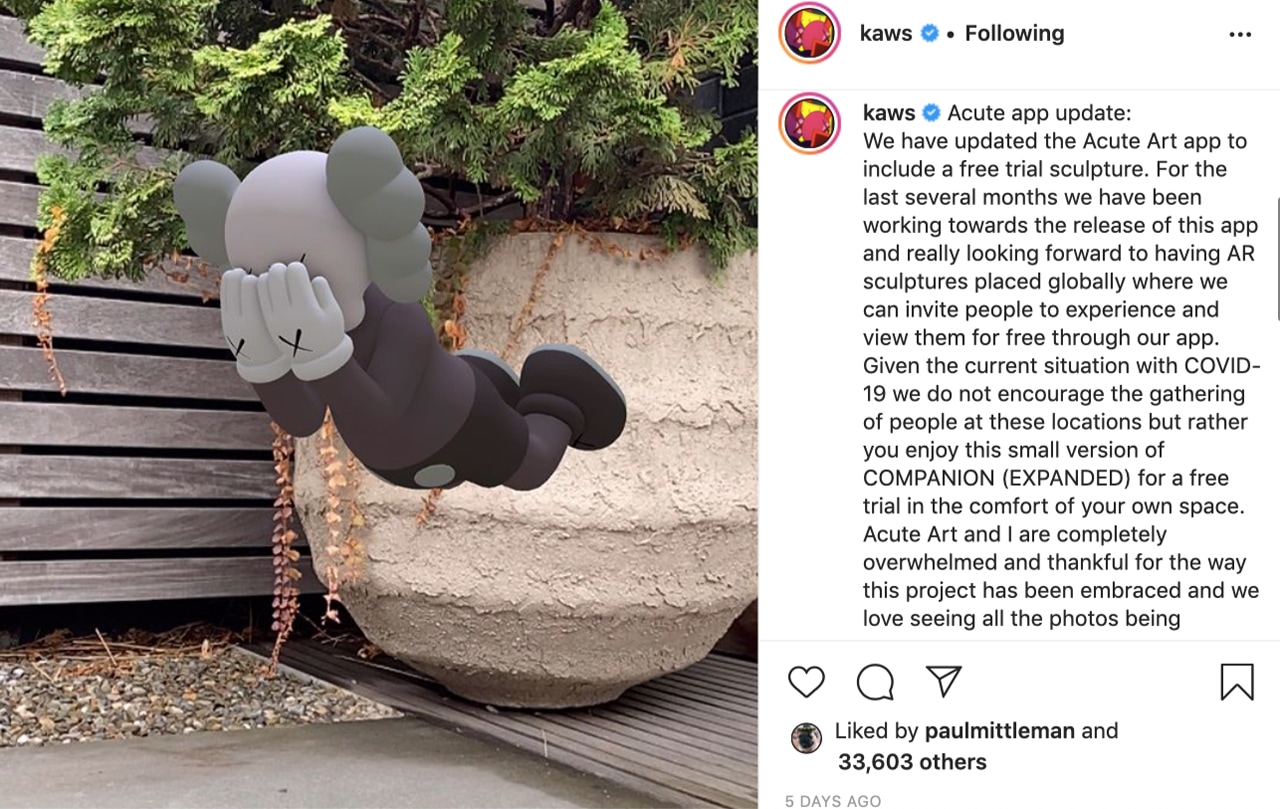 New York artist Arina Voronova’s Act of Love is bringing a message of hope to a city close to a full lockdown. With around 1000 posters being put up around Brooklyn and Manhattan, the artist hopes to shed light on the discrimination that Asian Americans are experiencing by reminding everyone that “The virus doesn’t have a gender, race or nationality, it’s everywhere.”

At this stage it is too early to say whether there will be longterm damage to the art market but if fears of a global recession do materialise it will inevitably cause a fall-off in collector spending. The often quoted Clare McAndrew, the author of the Art Basel/UBS report, is optimistic. “The virus is yet another distraction that takes people away from buying art, but, because it is not intrinsic to the appreciation of art, it is likely to be moved on from quickly, just as the market recovered from the global financial crisis in 2008.”