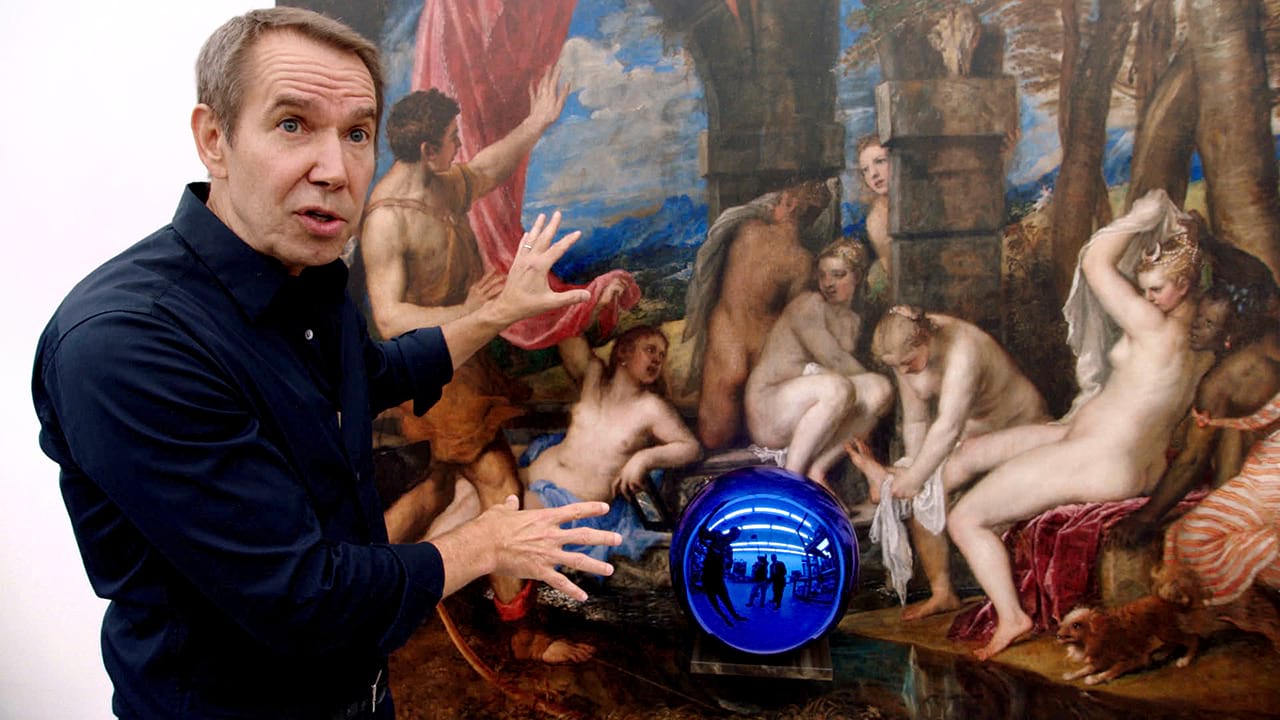 Jeff Koons in his studio in The Price of Everything. Courtesy of HBO
1 year ago

“The Price of Everything” and the Madness of The Art Market

Released last week to UK audiences was The Price of Everything, a polished documentary that explores the dizzying excesses of the high-end art market. Directed by Nathaniel Kahn, the film is centred around New York auction houses, art fairs and the superrich members of art elite who make these places their playground. The documentary presents a blue-chip version of the art industry and art history, one that has been well explored yet still manages to captivate audiences. Seemingly aware of the absurd culture it presents, The Price of Everything holds up a mirror to contemporary values.

With access to auction-house honchos such as Simon de Pury and chairman of Sotheby’s fine arts division Amy Cappellazzo, as well as dealers, collectors and artists, Kahn explores why the world’s mega wealthy spend their money on art, and what drives their desires. Investigating how art has become an asset class, the film functions like a love story between art and capitalism. 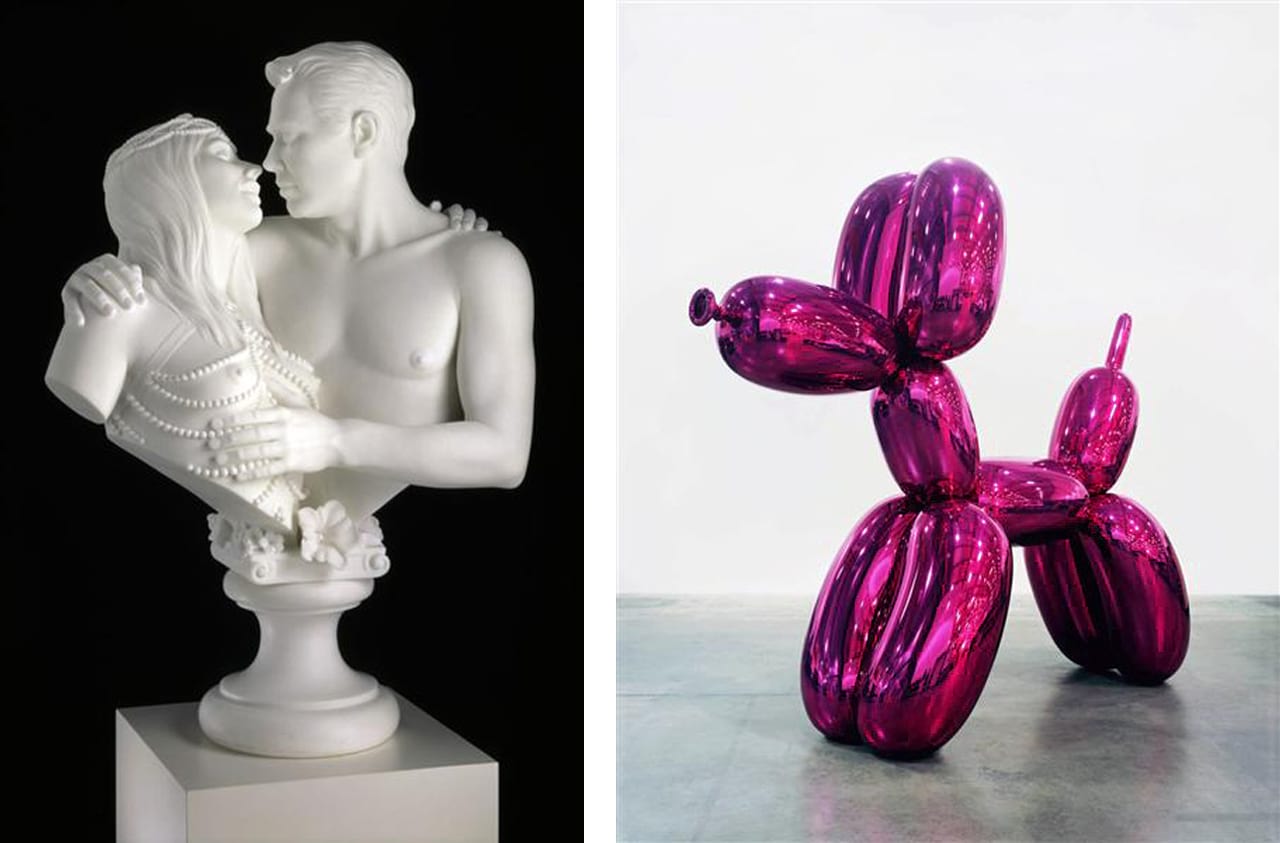 Jeff Koons is illustrated by Kahn to the embodiment of this shiny and money-obsessed art market. The banker turned artist is presented as a true “American salesman,” one of the most successful living artists for those motivated by monetary value. He is interviewed at several points during the film in his workshop, surrounded by an army of assistants who produce the works for which he claims full credit—his distancing from actual creation seems a reflection of the importance of an artist’s name over talent in terms of value in this new market.

The documentary traces the boom in the current contemporary art market back to 1973, when Robert Scull—a New York taxi fleet owner—and his wife Ethel held a sale of over 50 works by iconic post-war artists including Willem de Kooning, Jasper Johns, Robert Rauschenberg, and Andy Warhol. The auction, held at Sotheby’s Parke Bernet house in New York, put many contemporary artists on the map and their works went for previously unheard of prices.

Paintings such as Rauschenberg’s Thaw, which was sold to Scull for $900, reached $85,000 at the auction, demonstrating that art could be a worthwhile money-making tool. Heralding “the beginning of a new era in the art world: a hyper-commercialized art market focused on promoting and selling contemporary art,” Robert Scull initiated a turning point in the now billion-dollar fuelled contemporary art industry. 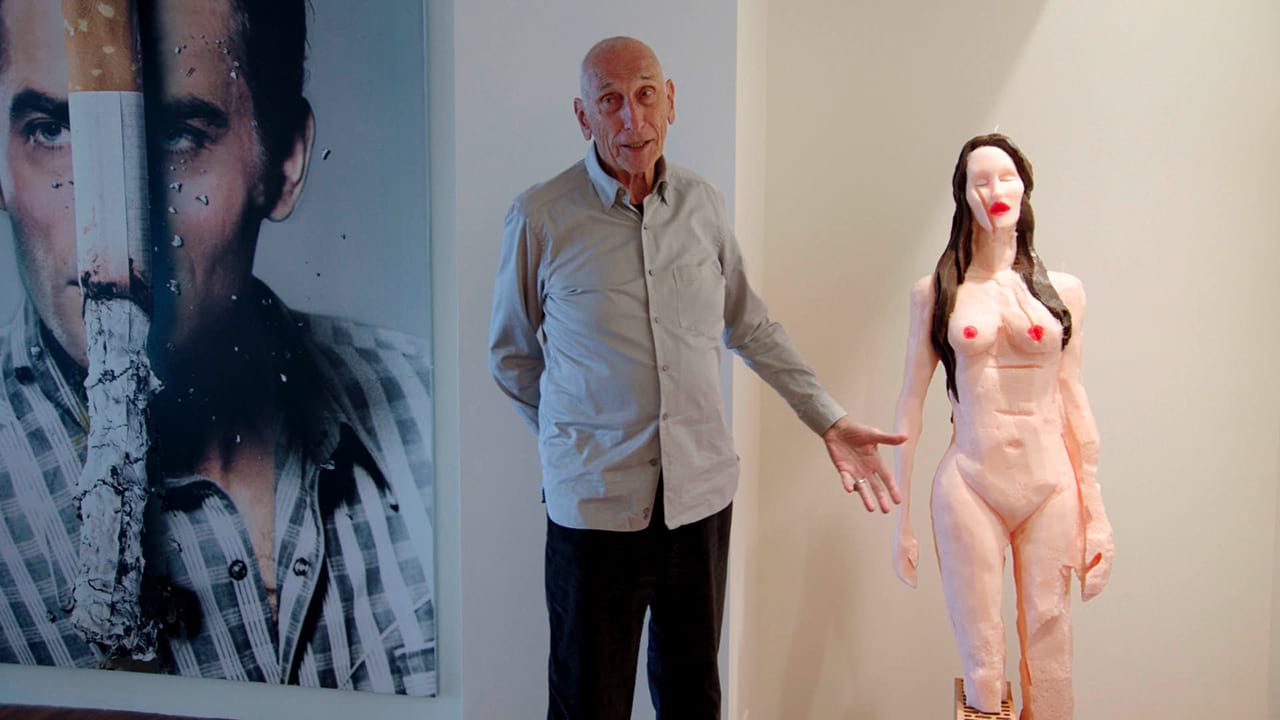 The film gets its name from Oscar Wilde, who is quoted by mega collector Stefan Edlis. A Jewish refugee from Nazi Germany, Edlis forks out millions of dollars a year on bizarre, often kitschy works of contemporary art, the value of which he tracks on a spreadsheet. The proud owner of Koons’ Rabbit, as well as Maurizio Cattelan’s Him, Edlis is an expert in the market and shares his rules for buying art: “Red is better than brown. Don’t buy anything with fish.”

The Price of Everything also explores the complex issues that exist between private money and the public institution, and the tensions that have arose as a result of the disparity between their economic capitals. While wealthy investors, such as Edlis, are flushed with cash, museums continually face funding cuts, and even the most well-financed such as the Museum of Modern Art in New York only has an annual acquisitions budget of $50 million—a meagre drop in the pool of the wallets of the mega-rich.

Gerhard Richter, who is continually referred to by Sotheby’s Amy Cappellazzo as the greatest living painter, wonders at one point why his works have the value of a house, arguing he would rather see them displayed in a museum than in private houses. Kahn discusses this idea with the tenacious and business-focused Cappellazzo who replies, “Museums? Ugh!... That’s just a very socialist democratic way, like, of avoiding having to deal with rich people who want them.” 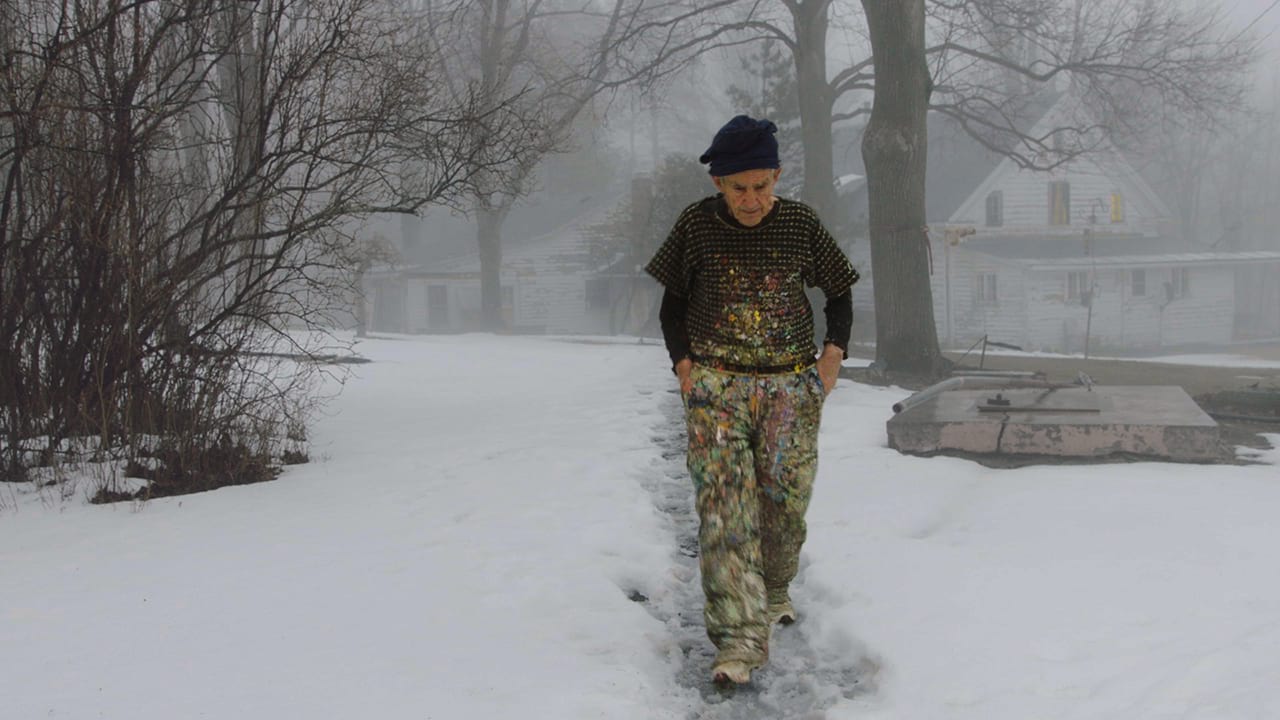 However, the art world presented in The Price of Everything is not all bad and money-obsessed. Eccentric artist Larry Poons is a central figure in the documentary and a seeming beacon of hope. A former darling of the art-market in the 1960s, he was ostracized when he became bored with expectations and changed his established style. Now residing in near-exile away from the glitz and glamour of the auction houses and galleries, Poons is the antithesis of Koons in his rejection of the evaluation of art based on monetary value. His lack of economic success has not deterred him from creation and he continues to produce large canvases in his run-down studio. At the end of the film Poons is seemingly re-discovered and given a show to present his new, more expressive works. He is invited back into the fold, demonstrating that there is a place for him and his anti-establishment ideas in the art world.

Another hopeful moment in the film comes when Stefan Edlis and his wife, Gail Neeson, donate over 44 pieces from their collection to the Art Institute of Chicago. Estimated to be worth $400 million, the donation included Jasper John’s Target (1961), as well as nine Andy Warhol works, a couple of Roy Lichtenstein’s and half a dozen of Cindy Sherman’s photographs.

The Price of Everything in its questioning of how we price the priceless, becomes hypnotized by sales numbers and the excessive nature of the art market. Released during a week when David Hockney’s Portrait of an Artist (Pool with Two Figures) smashed auction records, it is easy to be consumed by this faction of the art market and experts in the film consistently warn that burgeoning prices have left us on the edge of some sort of art disaster. However, it is precisely this money and the resulting public fascination that is keeping contemporary art alive when compared to other fine art forms such as poetry or classical music. Contemporary art is constantly in the headlines and whether or not this is for good reasons, The Price of Everything lets you decide.

For more information on where you can see The Price of Everything in cinemas click here, or to watch the film online click here. 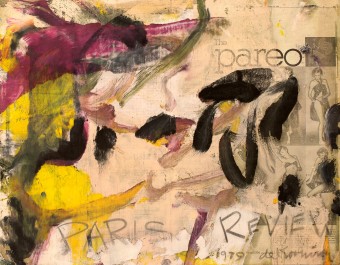