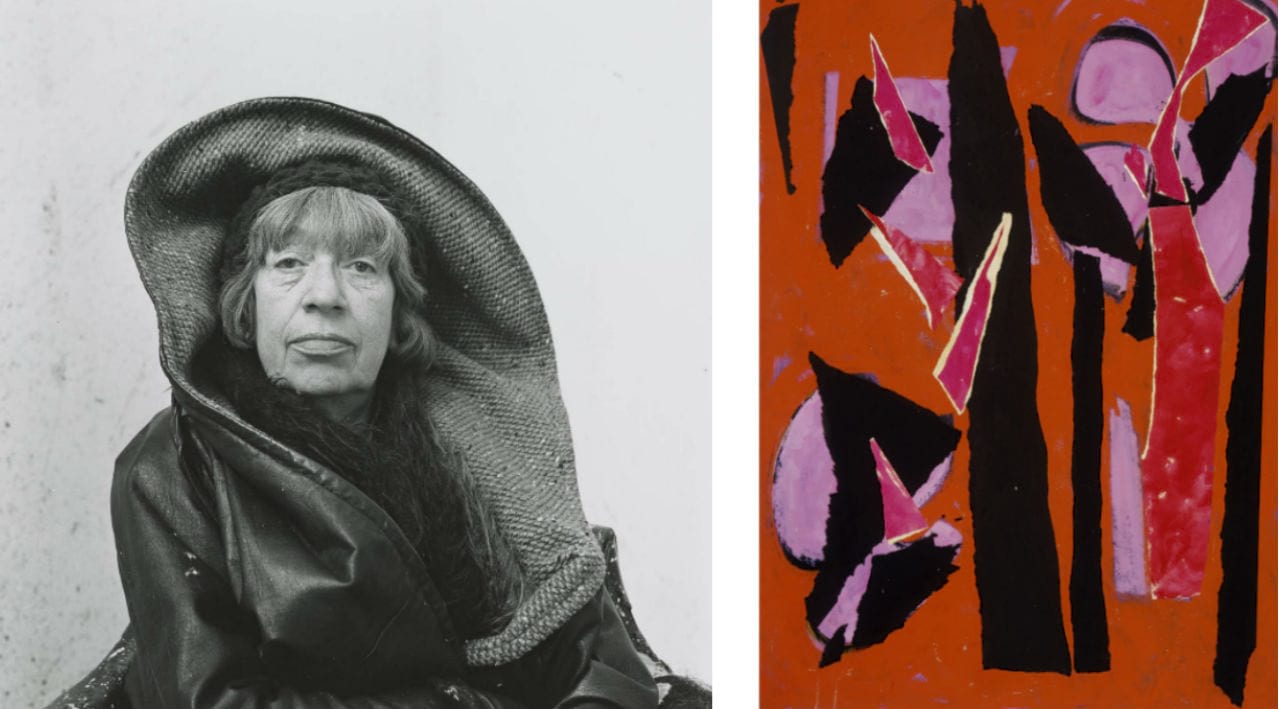 Art Shows to Get Excited For This Year

With many previously unseen works on display and several major women artists finally being given the recognition they deserve, 2019 is set to be a great year for art fans all over the world. Here’s a pick of the best to see.

Later this year, the Barbican in London is to set to host the first retrospective in over 50 years of the pioneering Abstract Expressionist artist Lee Krasner. Despite being one of the few women ever to have had a solo show at the Museum of Modern Art in New York, Krasner’s artistic achievements are often eclipsed by her marriage to Jackson Pollock. She was, however, a formidable and tirelessly inventive artist in her own right and helped to devise the synthesis between abstract form and psychological content that ultimately came to characterize the Abstract Expressionist movement.

The exhibition at the Barbican will feature nearly 100 of Krasner’s works, many of which have never been seen in the United Kingdom. Spanning her 50-year career the show includes early self-portraits, photographs and her famed Little Image paintings from the 1940s. It also features an impressive selection of her most large-scale abstract paintings as well as collages comprised of torn-up earlier work. The exhibition is designed by David Chipperfield Architects.

Lee Krasner: Living Colour is on display at the Barbican, London from May 30 until September 1, 2019.

Tracey Emin: A Fortnight of Tears at White Cube, London

A deeply personal theme runs through the new works that are to be displayed at Tracey Emin’s major White Cube exhibition opening in a few weeks at their Bermondsey space. All the paintings, photographs, large-scale sculptures, films and neon text works featured are centred around emotions that range from grief, longing and loss to spiritual love. Also on display are three monumental bronze sculptural figures which are the largest Emin has ever produced as well as a never-before seen photographic series. Titled Insomnia, it is comprised of self-portraits that the artist took on her iPhone and captures her in “prolonged periods of restlessness and inner turmoil.”

A Fortnight of Tears is on display at the White Cube, Bermondsey from February 6 until April 7, 2019. 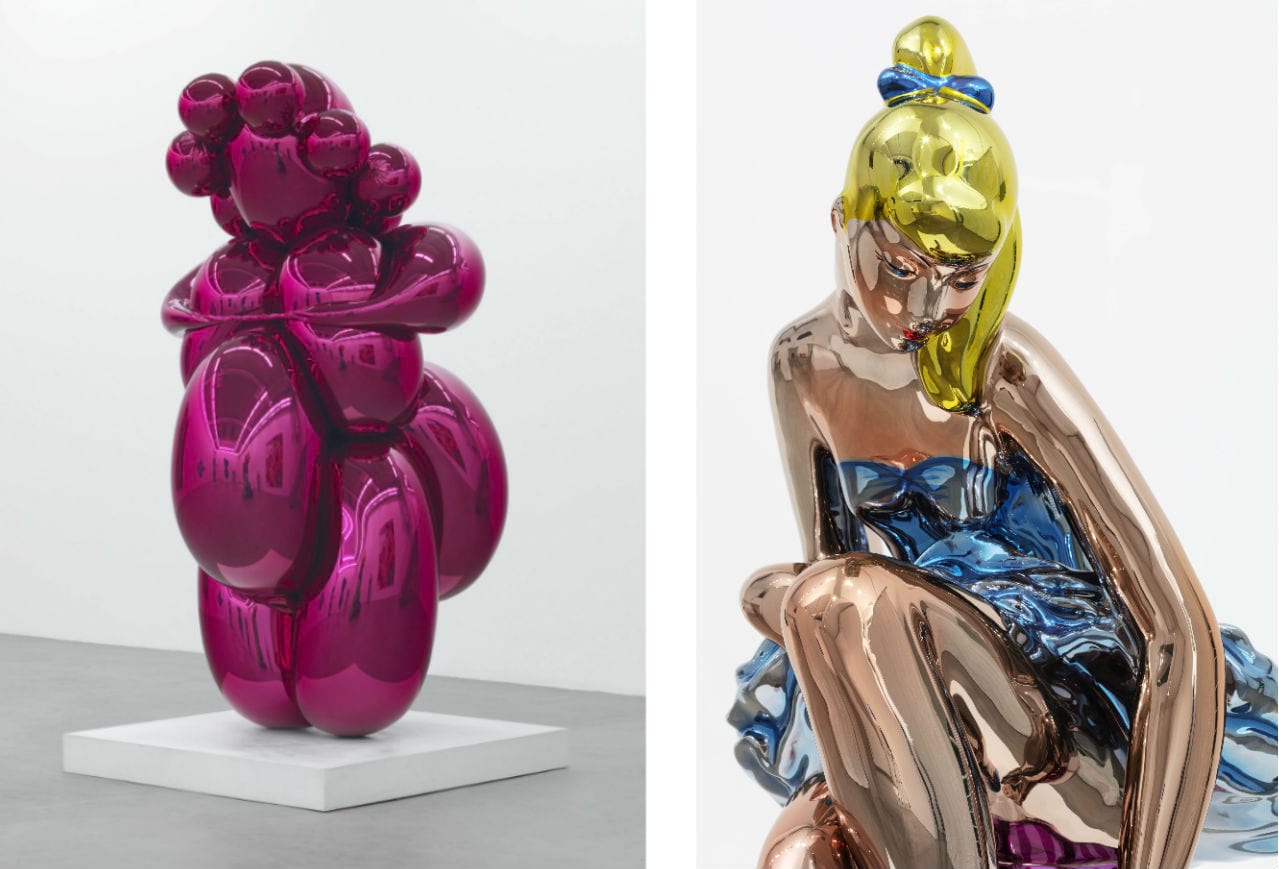 Jeff Koons at the Ashmolean, Oxford

Curated by the artist himself in collaboration with Sir Norman Rosenthal, Jeff Koons’ new retrospective opening at The Ashmolean in Oxford spans the infamous contemporary artist’s entire, and at times controversial, career. Starting with works from the 1980s when Koons began making a name for himself, the show includes his Equilibrium, Statuary, Banality, Antiquity series as well as his new Gazing Ball sculptures. It will even feature fourteen works which have never been displayed in the United Kingdom before. Held in the The Ashmolean—the world’s oldest museum—the exhibition aims to highlight the artist’s recent concentration on the art of antiquity and the western art canon. When discussing the location of his upcoming show, Koons said: “I couldn’t think of a better place to have a dialogue about art today and what it can be.”

Jeff Koons opens at The Ashmolean, Oxford on February 7 and closes on June 9, 2019.

Providing an in-depth exploration of Francis Bacon’s paintings in relation to his literary interests, this exhibition marks twenty-three years since Francis Bacon’s last solo show at the Centre Pomipodu. Focusing on six texts that distinctly influenced his works and philosophies, the show references Aeschylus, Michel Leiris, Georges Bataille, TS Eliot, Joseph Conrad and Friedrich Nietzsche, highlighting a lesser-known tenet to the artist renowned for his traumatic and excessive lifestyle.

Joan Miró: Birth of the World at MoMA, New York

With an unrivaled collection of Joan Miró’s work, MoMA will be staging a monumentally notable exhibition, which opens next month. Taking its name from one of the Surrealist master’s key works, it will present over 60 paintings, prints, books, works on paper and objects which were made by the artist between 1920 and the early 1950s. Starting with the works he created when he first visited Paris the show aims to “shed new light on the development of his poetic process and pictorial universe.” 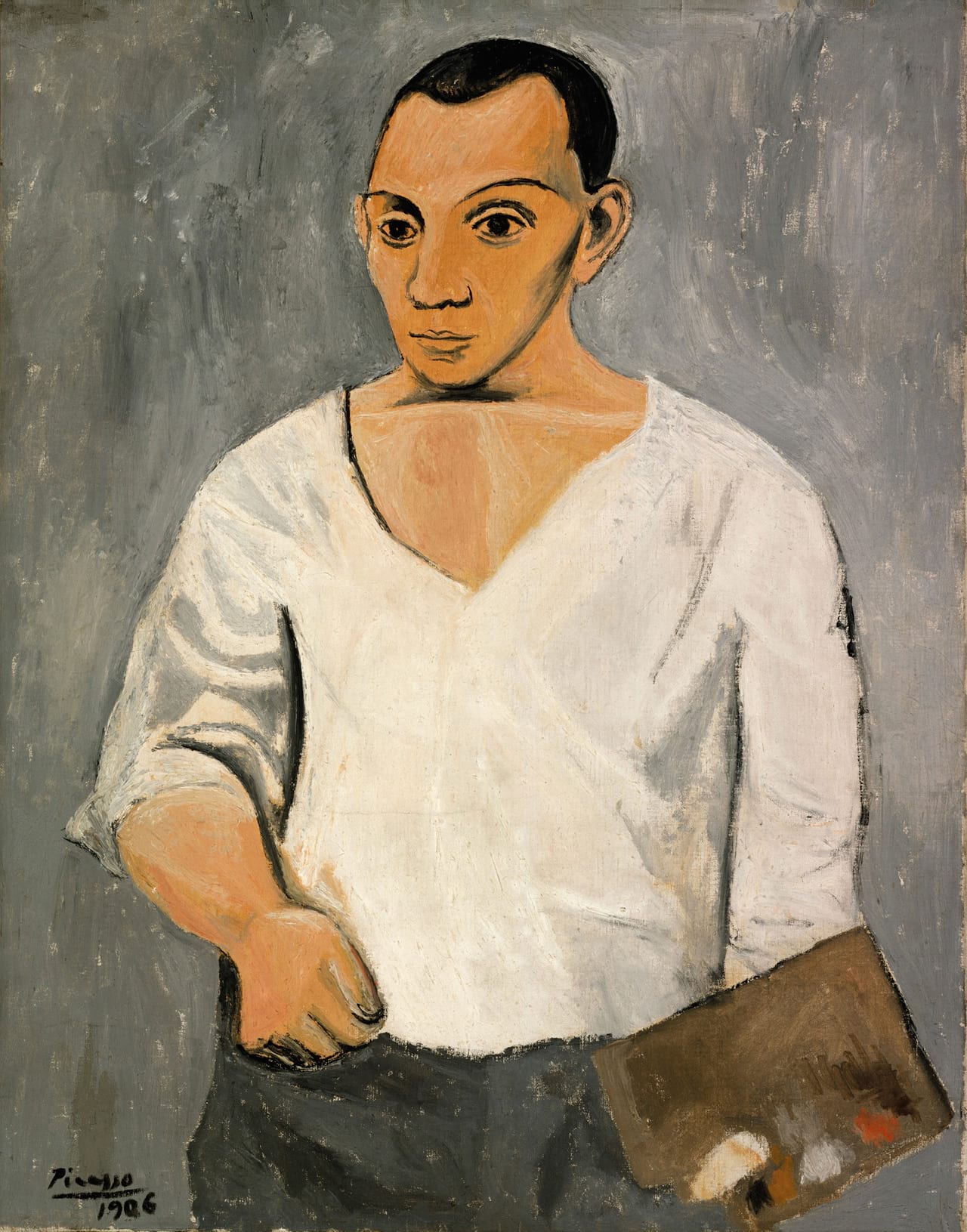 The Beyeler Fondation, which houses the collection of 20th century art dealers Ernst and Hilda Beyeler, is set to open its most ambitious collection ever on February 3. Covering the years from 1901 to 1906 it is set to be the most comprehensive study of Pablo Picasso’s work ever from this period. Highlights include rarely seen pastels and sculptures, as well as a study for Les Demoiselles D’Avignon.

The Young Picasso: Blue and Rose Periods is on display at Fondation Beyeler in Basel from February 3 until May 26, 2019.

This exhibition is the fourth in the series at the Fondation Louis Vuitton which aims to showcase previously unseen work in the Louis Vuitton Collection. Centred around pioneering French artist Philippe Parreno’s film Marilyn (2012), which recreates “Marilyn Monroe’s life in a phantasmagorical séance, the show explores Parreno’s use of the exhibition as a total work of art, and presents his experimentations with a multitude of media.

Philippe Parreno – Marilyn, is on display at the Fondation Louis Vuitton, Beijing until March 24, 2019. 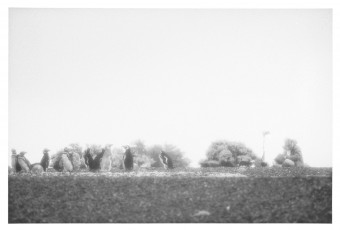