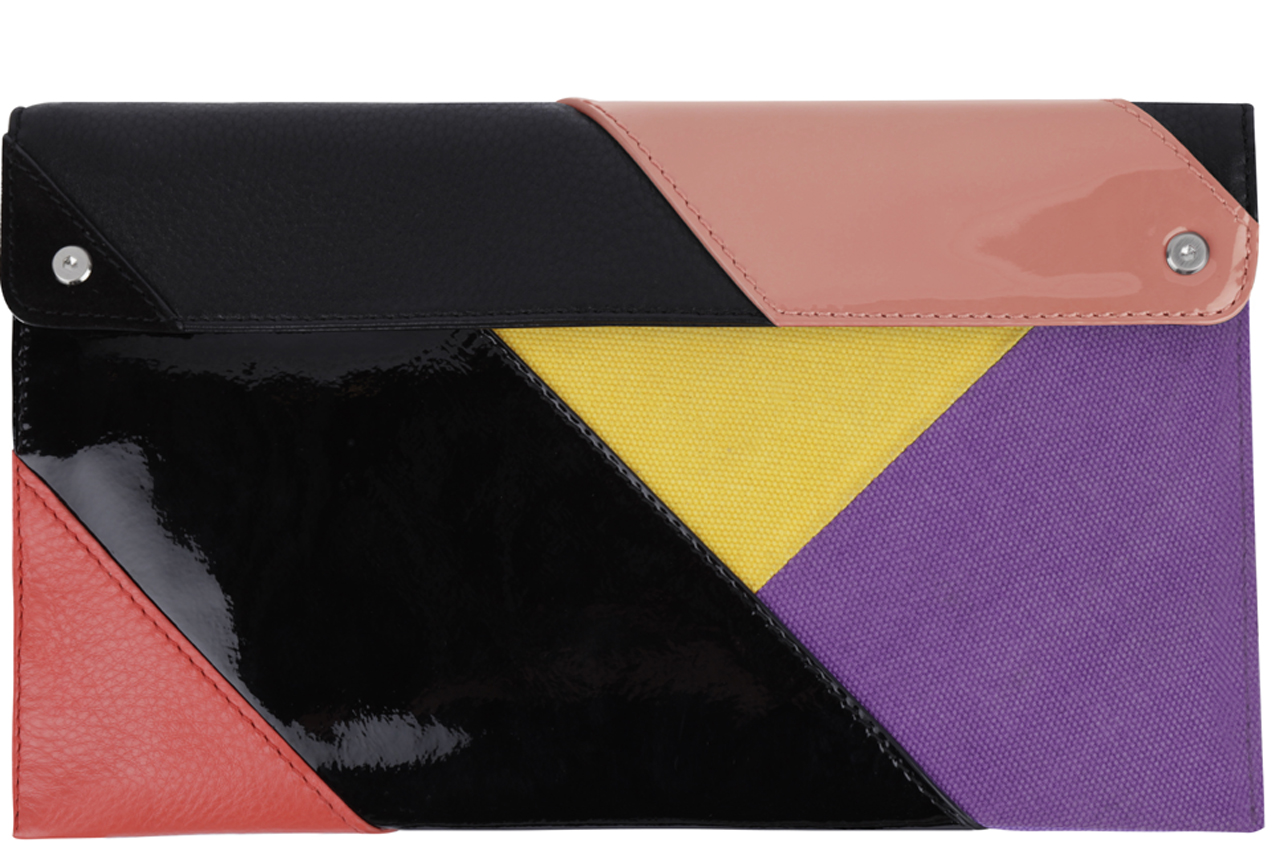 Why Art Never Goes Out of Fashion

Today's relationship between art and fashion is a dynamic and enriching one—we delve into this fascinating world and get front row seats for Koon's H&M handbags and Warhol's work with YSL.

Hardly a week passes by without an announcement of yet another collaboration between an artist and a fashion designer and hardly a Fashion Week passes by without the presentation of a collection inspired by contemporary art. Today’s relationship between art and fashion is a dynamic and mutually enriching symbiosis—just think, for instance, of Mary Katranzou’s latest and brilliant Pop Art-inspired show or the recent Moschino collection which was teeming with references to Gilbert and George. How did this close relationship between two very different worlds develop?

The earliest and most famous example of the crossover between fashion and art is Elsa Schiaparelli’s work from the 1930s. The Italian-born designer, who is still lauded for her bold and witty style, translated her obsession with surrealism into outlandish clothing. The eccentric Schiap was known to have collaborated with Giacometti and Jean Cocteau whilst her best-known designs—The Lobster Dress and The Shoe Hat—were produced in collaboration with Salvador Dali. Indeed, after the 19th century’s strict division between high and low art, surrealism with its quirky manner of turning everyday pieces into something totally unexpected proved to be fertile ground for such offbeat projects on the verge between fashion and art. Meret Oppenheim’s crazy 1940s gloves also spring to mind!

However, these collaborative projects between the Surrealists and avant-garde fashion designers remained fairly elitist—aimed, perhaps, at art connoisseurs able to appreciate their subtle irony— and never turned into a trend. The situation changed dramatically in the 1960s when fashion openly flirted with art in the collaboration between Andy Warhol and Yves Saint-Laurent. Both men paved the way for a more democratic approach in their respective fields—while Warhol supported the idea of mass production in visual art, Saint-Laurent rehabilitated the idea of mass production in contemporary fashion by becoming the first couturier to produce prêt-à-porter clothes as opposed to made to measure haute couture pieces. Beguiled by Warhol's Campbell Soup Can imagery from his paintings and silkscreens Yves Saint-Laurent decided to collaborate with the legendary Pop artist and in 1966-67 the pair presented a series of A-line dresses aptly named The Souper Dress as a nod to modern consumerism.

This legendary project largely defined how the fashion-meets-art collections have been seen ever since—as sets of rare, highly collectable, and extremely covetable objects. Indeed, very much like artist’s multiples. Pieces produced in these collaborative projects blur the boundary between art and fashion. Quite often they are meant to be collected and preserved rather than worn—like, for instance, the scarves created by Damien Hirst and Alexander McQueen in 2013 which were decorated with Hirst’s signature butterfly motif, or Liam Gillick’s pieces for Pringle of Scotland, or for that matter Jeff Koons’s handbags for H&M.

An art-fashion collaboration is—practically speaking—a win-win situation both for the artist and the designer. A fashion house can thus establish its cultural relevance and demonstrate its affiliation to a certain group of customers while attracting new clients—those who would love to associate themselves with a more refined social group. Besides, these projects give fashion brands a chance to escape the vicious circle of consumption by producing a limited edition of unique pieces and thus approaching fine art. In short, working together with artists elevates fashion’s status. The French fashion house Louis Vuitton seems to perfectly grasp this and are known for their joint projects with contemporary artists—Richard Prince, Yayoi Kusama, and Dinos and Jake Chapman are only a few of those with whom LV has worked. However, a collaboration with a fashion house is beneficial for an artist too—it can create and confirm a reputation of being hip, very “in”, an “it” artist. Or, as David Shrigley dryly said about his work for the brand Pringle, “They were happy and I got a nice jumper and a nice pair of slacks’”. 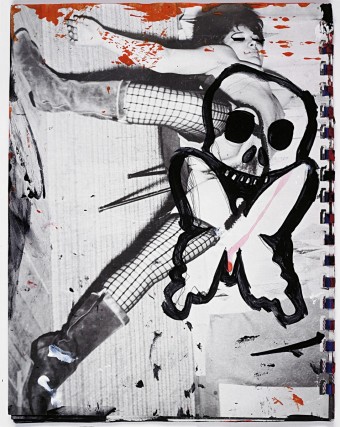