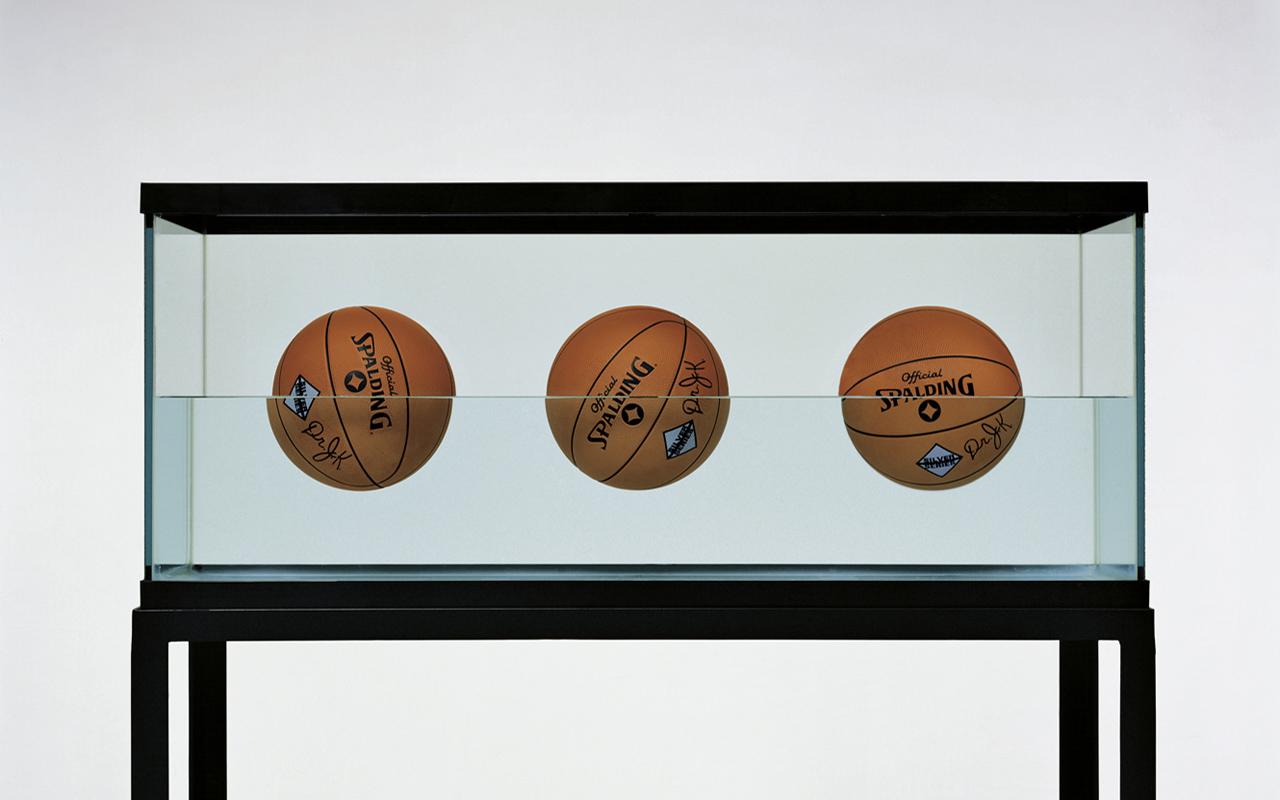 Artists On the Up this May

Curated by British artist Damien Hirst, Jeff Koons' first major exhibition in London since the Serpentine exhibition in 2009 showcases previously unseen work by Koons from Hirst’s private collection. Koons has risen to become one of the most significant artists of the postwar era and since the late 1970s his diverse body of work has explored themes pertaining to taste, consumerism, mass culture and the role of the artist. He has always had an unceasing ability to delight and provoke, and his first use of the inflatable is presented in the show alongside a number of his iconic Hoover sculptures. Koons' exhibition at the Newport Street Gallery challenges and teases in equal measure, reflecting as much on the profundities of our existence as on the banalities of daily life. Koons' continued success may even see him one day overtake Andy Warhol to become the Bellwether of the art market. To view his limited editions available now on fineartmultiple click here.

With his recent retrospective at the Whitney Museum as well as his print retrospective currently on view at Madison Museum of Contemporary Art, interest in Frank Stella shows no signs of abating. Now another exhibition at Anders Walhstedt also focuses on his printmaking achievements. Technically unsurpassed, Stella even moved a printing press into his house in order to concentrate fully on his innovative and highly experimental endeavors that have done more than any other living artist to redefine the traditional print. To view Frank Stella's limited editions available now on fineartmultiple click here.

To celebrate PS1’s 40th anniversary an early survey of Vito Acconci’s work named after one of his iconic pieces entitled Where We Are Now (Who Are We Anyway?), 1976 begins on the 29th of May. The exhibition presents Acconci as he developed his radical and subversive explorations of the human condition, sexuality, voyeurism, and identity. Curated by Klaus Biesenbach, the current director of MoMA PS1, the solo exhibition focuses on the early works of the unconventional writer, poet, performance, conceptual artist, and architect. Tracing Acconci’s early performances, the exhibition includes the now legendary Seedbed, 1972, during which he audibly masturbated for eight hours a day under a temporary floor in a gallery in New York while visitors walked overhead. To view Vito Acconci's limited editions available now on fineartmultiple click here.

British-born artist Cornelia Parker was commissioned by The Met to do a site-specific installation at the Iris and B. Gerald Cantor Roof Garden. Taking her inspiration from the paintings of Edward Hopper and the Bates family’s sinister mansion from Alfred Hitchcock’s 1969 film Psycho, the sculpture is fabricated from a deconstructed red barn and seems at first to be a genuine house, though it is actually a scaled-down structure made up of two propped up facades. The Met's prestigious commission has previously been held by Frank Stella and Claes Oldenburg. Set on top of The Met, Parker’s Transitional Object (PsychoBarn) stands over 30-foot high above Central Park—providing an unusual contrast to the Manhattan skyline. Parker is also currently exhibiting in a group show at the Henry Moore Institute in Leeds. To view her limited edition available now on fineartmultiple click here.

France’s most high-profile artist is on the exhibition carousel at the moment, playing a prominent role in the exhibition “Artificial Realities” at Somerset House—which you might just be able to catch before it finishes at the end of this month. He is also involved in numerous exhibitions around the world—most notably at the M Building in Miami. Having begun painting in 1964, Daniel Buren came across a striped linen fabric at a Paris market which he used instead of rending the pattern by hand. His now distinctive 8.7 cm strip is the focus of this Miami-based exhibition, but what is most remarkable, is the freedom afforded to Buren who may alter the exhibition during its 12 month duration as much as he likes.

Allan McCollum appears to be the talk of the town in Paris with two exhibitions running in France’s fair capital. The American artist’s international reputation is certainly on the up and his “The Shapes Project” at Galerie Mitterrand is astonishingly ambitious. In 2005 the artist created a system that allows him to make enough “unique shapes for every single person on the planet to have one of their own.” His latest exhibition returns to this project and invites visitors to help him complete this monumental task. Simultaneously his show at Galerie Michèle Didier runs through to the 18th June in an exhibition created in tandem with French artist, Claude Rutault. 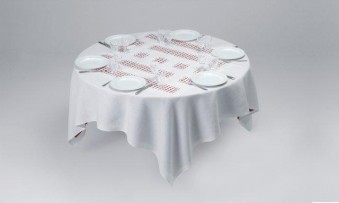