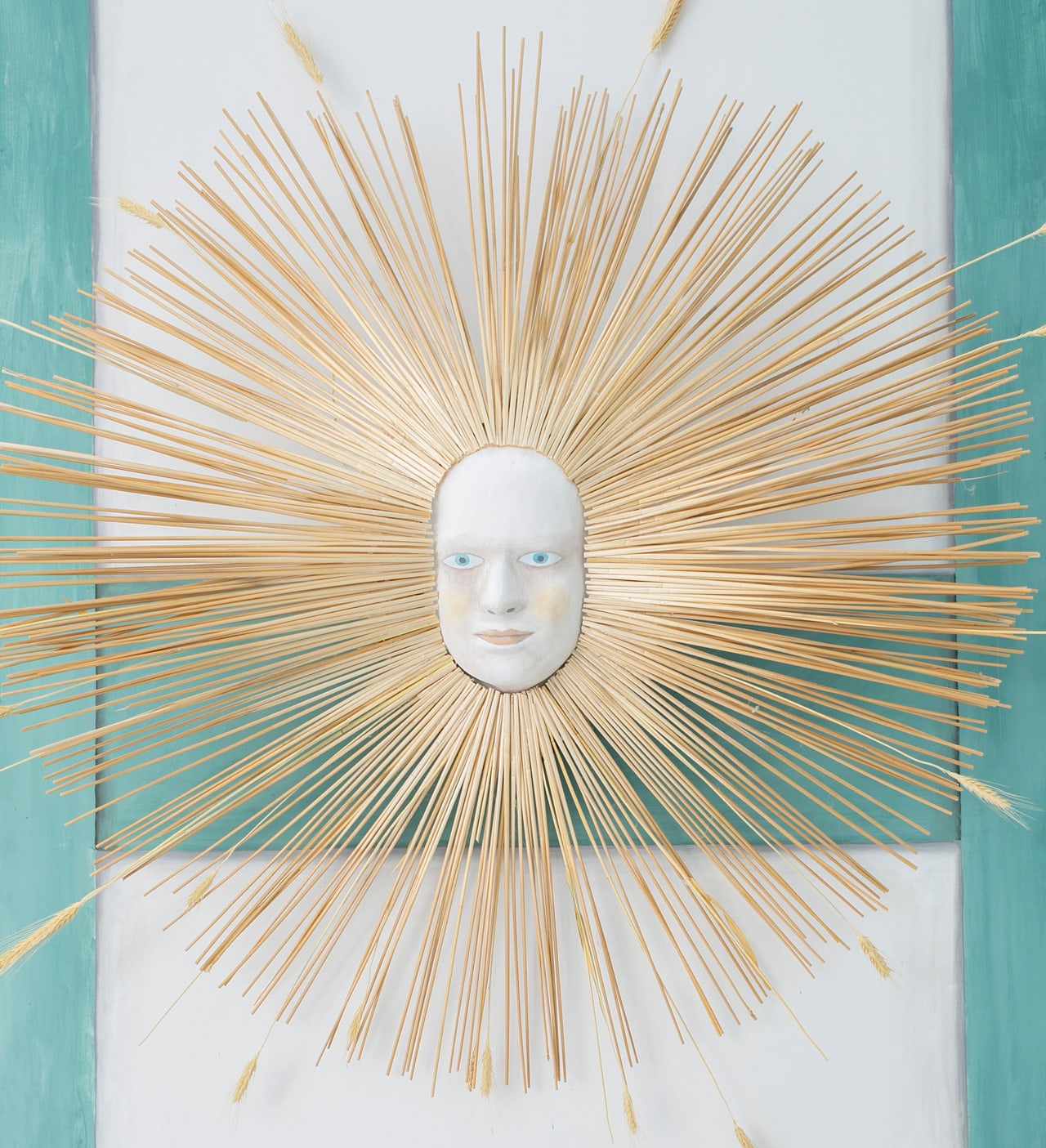 Start big and see Ryan Trecartin’s Re’Search Wait’S at Sprueth Magers. The video is nearly a decade old now but it’s still a thrilling if unsettling experience. Taking cacophony as a guiding principle, the film cranks up the color, sound and performances to reflect the high-pitched hysteria of the digital age. Filled with gossipy, sniping discourse, it is perfect preparation for the art parties that lie ahead. 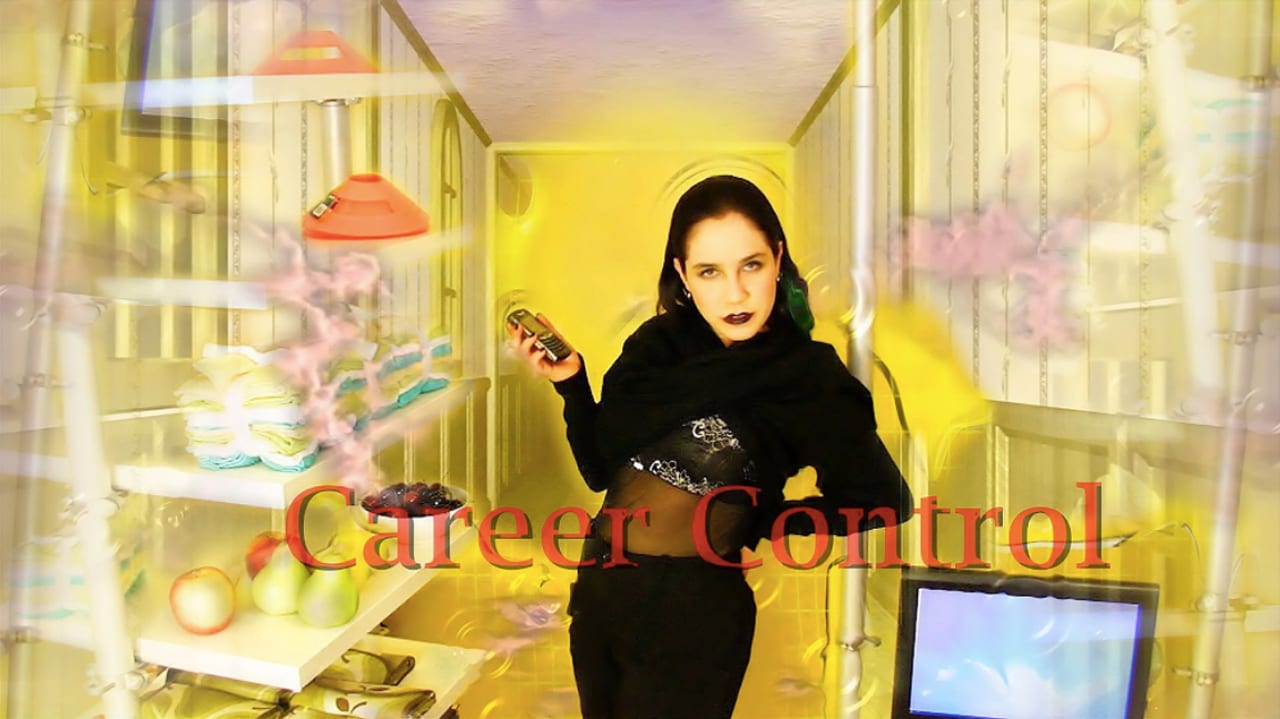 Down the road, Neugerriemschneider are showing the iron tendrils of Ai Wei Wei’s exhibition “Roots”. Iron casts of the root systems of the endangered Brazilian pequi tree, these rust strewn, room-filling sculptures come across like fantastical, ancient creatures. This will be his last show as a Berliner, citing Germany’s intolerance of refugees as his main reason for leaving. As shocking as that may be, it’s been overshadowed by his extraordinary decision to view Brexit Britain as a safer haven. Best of luck with that.

Next up are the galleries around Checkpoint Charlie beginning with Olaf Holzapfel’s show at Daniel Marzona. The artist uses hay and straw to make startling geometric works that dismantle the separation between nature and culture. The artist has long been concerned with the idea of borders and their effect upon the collective identity, and carrying on from documenta 14, his new sculpture Coat sees layers of reeds produce an encircling wall that is at once oppressive and captivating. 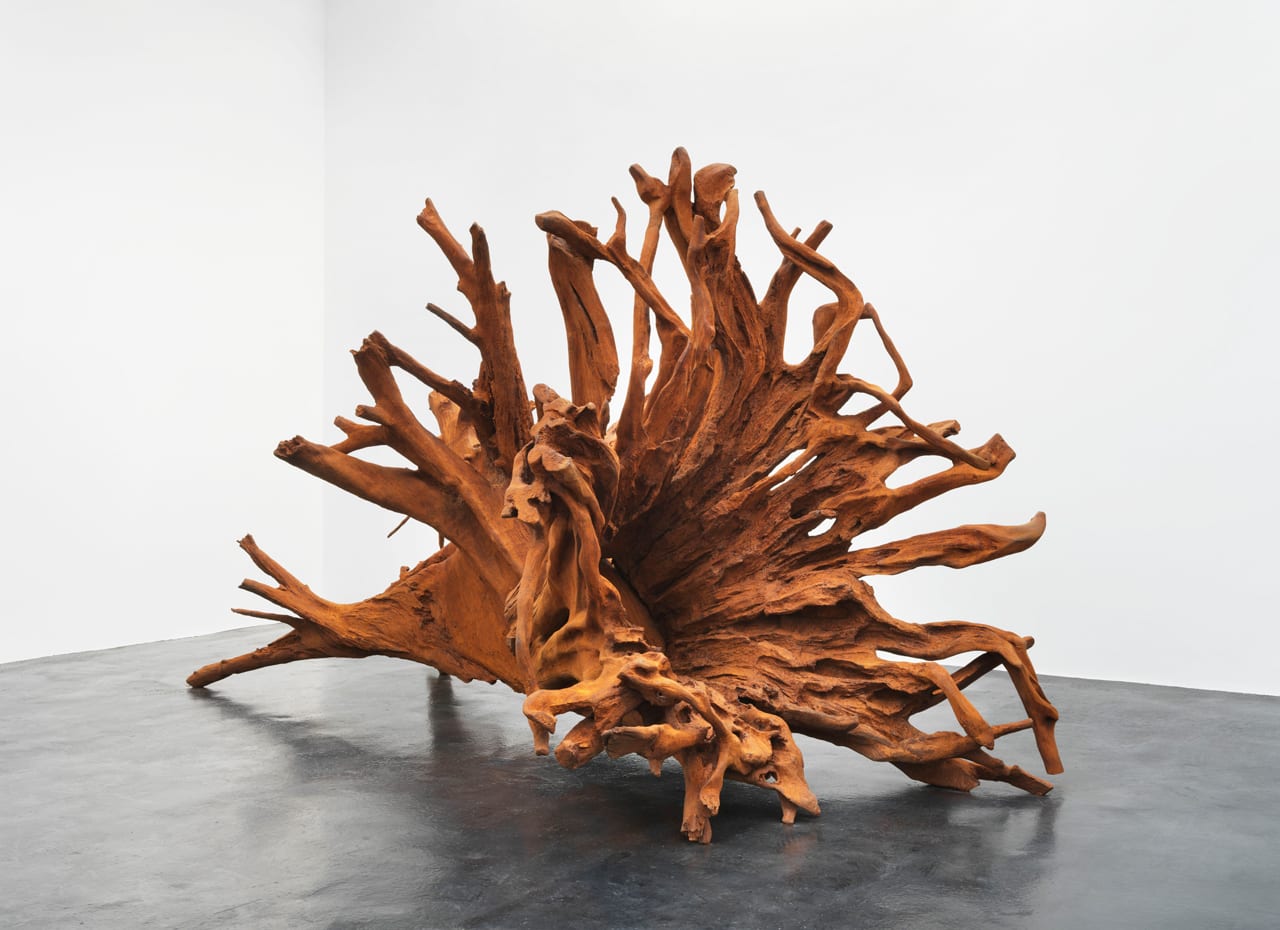 Just a short walk away, the idea of borders is also taken up by Mischa Leinkauf’s exhibition at Alexander Levy Gallery. The wall filling, 8-metre long projection shows a deep-sea diver walking underwater with fish and plastic bags floating tranquilly around him. This is the artist himself, and the recording shows him crossing the invisible border on the ocean floor between Israel and Jordan. Walls/fences/borders cement the power relations associated with them, but the notion is rendered absurd by this unmarked expanse of sea.

Across the road on Markgrafenstrasse, Laure Prouvost is bringing her enchanting conceptual universe to Carlier | Gebauer. She has turned the gallery into a madcap relaxation zone, with masseuses on hand for the art-fatigued and providing opportunities for reflection with an installation teeming with “ample breasts and tentactular appendages”. It’s been a busy summer for Prouvost, who represented France at the Venice Biennale and just finished her takeover of the London Underground – watch this. Stripping back the politics to get across a simple human message of belonging – Ai Wei Wei please don't leave!

Another French queen is the focus of the exhibition at Horse and Pony – a gallery buried in the darkest depths of Neukölln. Nominated for this year’s excellent Berlin Art Prize, Agnes Scherer’s installation, The Very Hungry, somehow manages to merge the life of Marie Antoinette with everyone’s favorite book, The Very Hungry Caterpillar. And just like the greedy caterpillar, the guillotined queen is about to undergo a process of transformation. It is a wonderfully detailed installation that gets better the more time you give it, though its link between the “sophisticated consumption” of the French aristocracy and the modern manipulative profiteers of global power will put you in a spin. 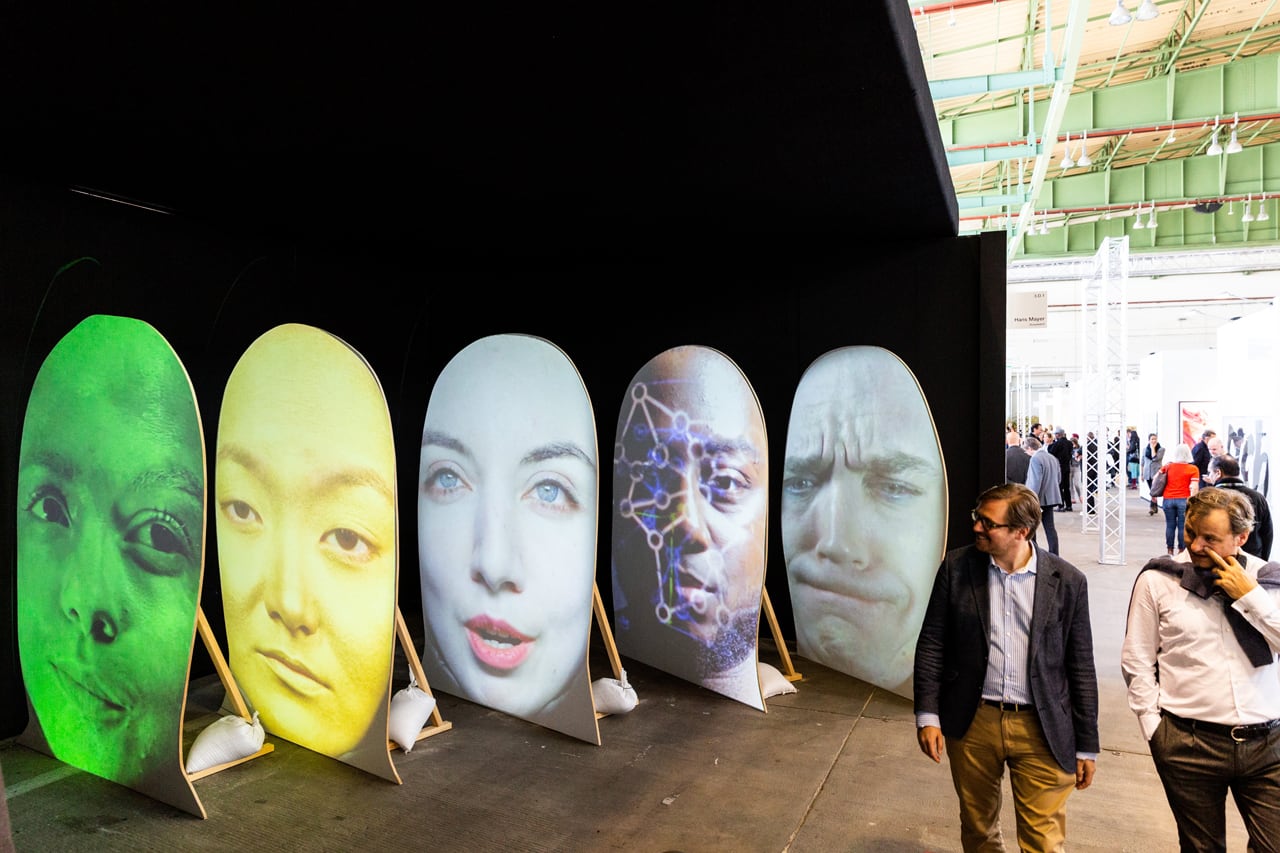 Whilst in the area, you have to devote an afternoon to Berlin’s chameleon art fair at Tempelhof Airport, alongside Art Berlin there is also the Liste (Art Fair Basel). It is an excellent chance to really stock up on art for the year ahead. But do spare a thought for the poor booth workers, on their feet the entire day and on a desperate hunt to spot a genuine Berlin art collector.

Back up in Mitte Marie Antoinette seems to be having a bit of a moment, as she pops up again as part of Simon Fujiwara’s shortlisted work for the Preis der Nationalgallerie at Hamburger Bahnhof. It is definitely worth going to see each of the four artists who have been nominated, although it would be a surprise if Fujiwara doesn’t walk away with it – his Anne Frank installation will stop you in your tracks. It centers around Beyonce’s visit to Anne Frank’s house in Amsterdam – is she a Belieber too?

Finally, on to Charlottenburg and Galerie Bucholz to see the latest exhibition by Anne Imhof, the performance artist who wowed Venice in 2017. This will be worth seeing, as of yet there is no information and the gallery is remaining tight-lipped. A call did get through to someone working at reception but our attempts to find out more were met with snorts of derision. You have to appreciate a gallery that shows such disdain for anyone showing interest – the show must surely be fantastic.

From there it is one stop on the U-Bahn to the Kunsthalle Koidl to the see paintings and editions from Alex Katz. The artist who seems to have devoted much of his life to painting his wife. Ada Katz, the face that launched a thousand ship-ping enquiries?