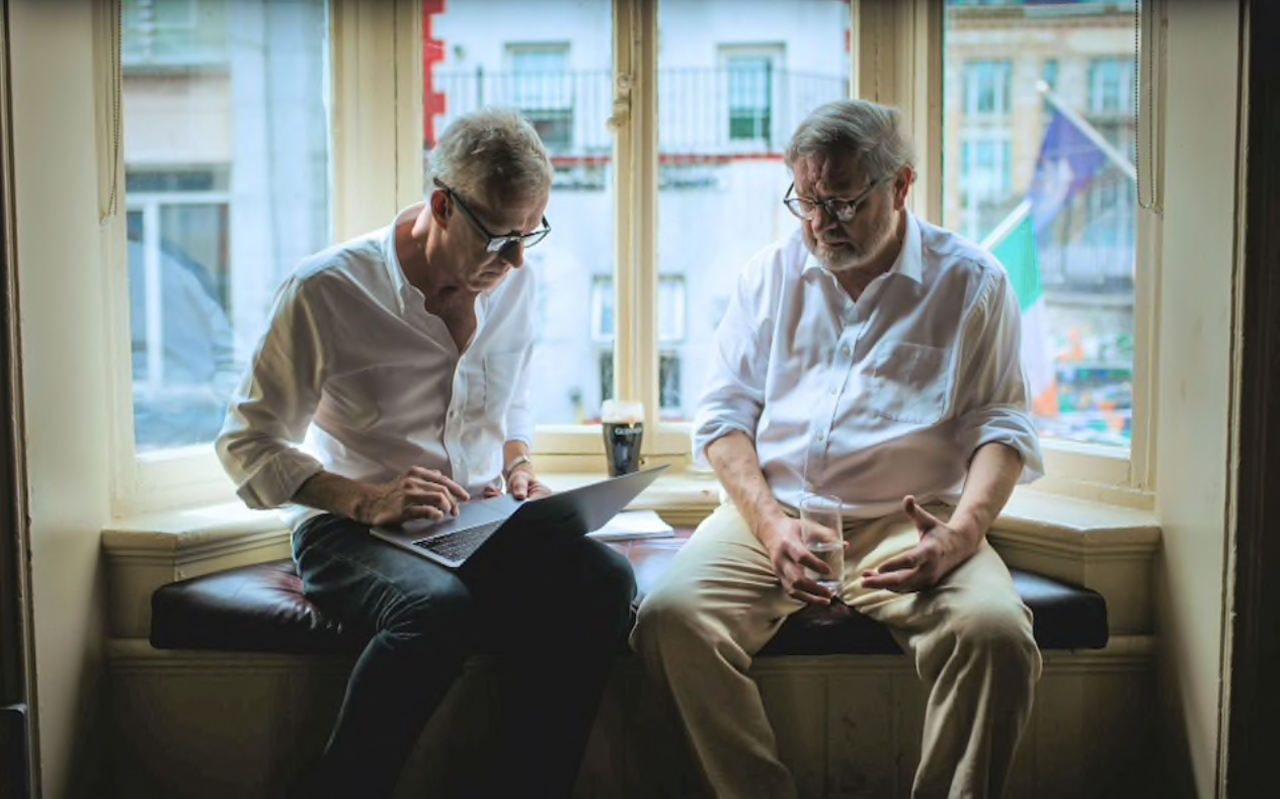 On the walls of the Isabella Stewart Gardner Museum in Boston, nestled amongst its priceless collection of Durers, Botticellis and Titians, hang 13 empty picture frames. These “gravesites”, as one visiting Bostonian describes them, are a haunting reminder of what’s been lost: three Rembrandts, five Degas, one Manet and The Concert, one of only 34 Vermeer paintings in existence. According to John Wilson, the art journalist and presenter of the recently released documentary, The Billion Dollar Art Hunt, the missing works amount to the biggest theft of property in American history. The Vermeer alone is valued at around $300 million.

The theft took place in the early hours of March, 18th 1990, when the St Patrick’s day celebrations were still in full swing. Two robbers dressed as policemen with stick-on moustaches, gained access to the museum and tied up the two security guards with gaffer tape. The Isabella Gardner Museum is the jewel in Boston’s cultural crown but despite its collection of art and objects from ancient Rome, Medieval Europe, Renaissance Italy and Asia, it was well-known for its appalling security. Not only were the hapless security guards jobbing music students, but there was not one single surveillance camera on site to capture the thieves on video. Instead, room motion sensors recorded their movements as they dismantled frames and cut out canvases. All in all, they spent over one and a half hours in the museum. 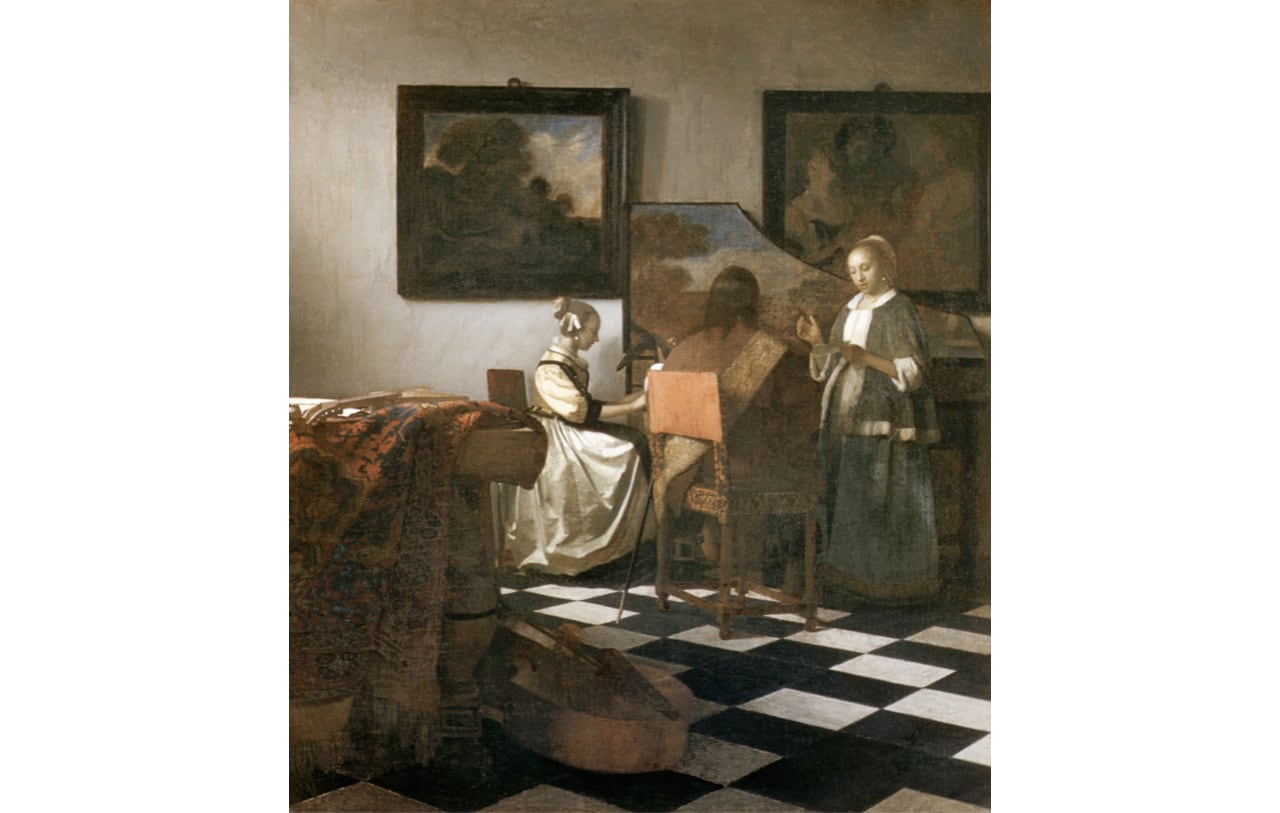 Thirty years later, despite an open FBI case and the work of numerous researchers and investigative reporters, no one has been able to find any trace of the missing works. Previous investigations had mainly focused on the Boston Mafia, specifically on the notorious figure of Whitey Bulger, the organised crime boss who died in prison in 2018. Last year however, Charlie Hill, the retired detective for the Metropolitan police’s art and antiques squad, received some startling news. The missing works had been smuggled out of the US and were stashed behind a wall in a safehouse somewhere in Dublin.

Were we finally to get answers to the artworld’s greatest unsolved mystery? Well, not quite. The informant behind the juicy new tip off just happens to be the Irishman Martin (The Viper ) Foley, a career criminal with links to the Irish Republican Army (IRA). Despite his unswaying conviction and the credibility of his (discreditable) background, this deeply questionable individual is also a deeply questionable informant. Missing meetings and at points even dropping off the radar entirely, his elusiveness prompts the increasingly exacerbated John Wilson, to wonder if he does have genuine information about the work, or is he instead just eyeing up the (recently doubled) $10 million in reward money? 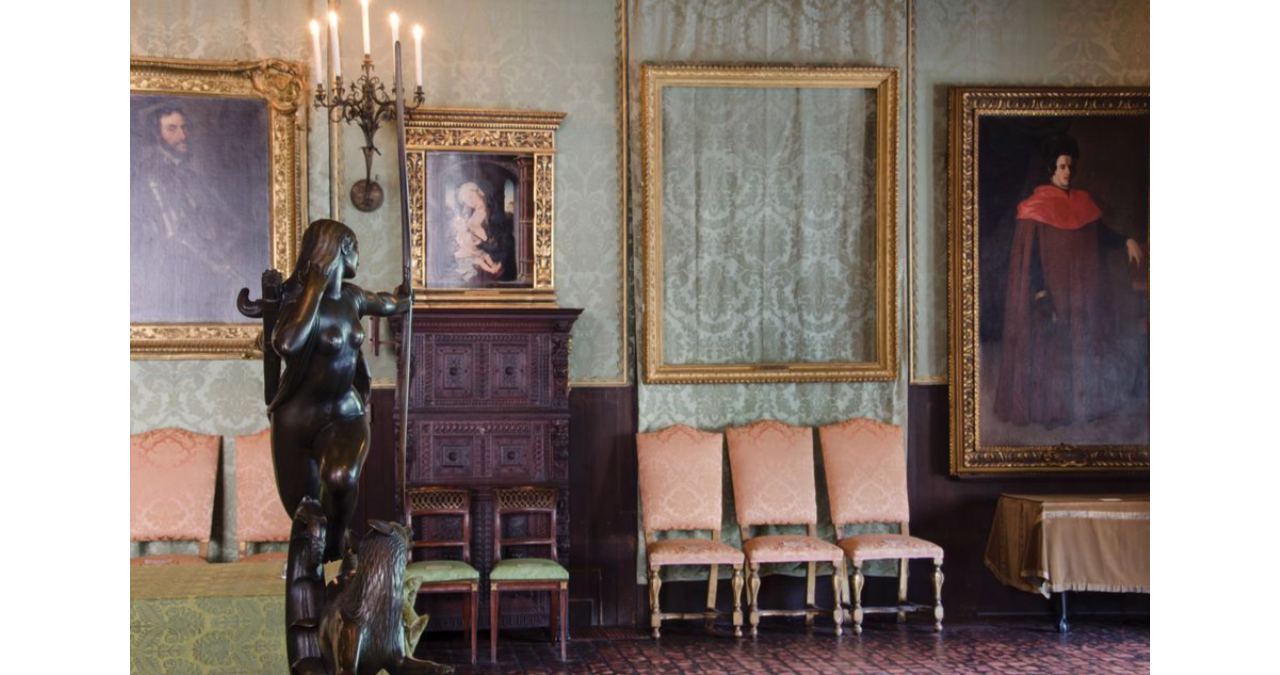 On the phone from London, Wilson, who also presents BBC Radio 4s’ flagship arts program, Front Row, tells me that despite the controversies surrounding the payment of such rewards, “it is unlikely to work without one. But of course there is a danger that it comes at a cost. Are you also opening the gates to other people who think they can get a pay-out from stealing art?”

Undoubtedly, the payment of a reward remains the most likely scenario to get the artworks retrieved safely. Any attempt by a criminal to sell a painting like the Vermeer on the black market, would be highly problematic, not only could it lead to their arrest but they would make them only a tiny fraction of a what it would achieve on a “busy night in Christie’s”. In any case, brokering deals between art thieves and dealers is Charlie Hill’s speciality. During a stellar career the former detective who plays a significant part in the documentary, has managed to retrieve a Goya, a Titian, a Vermeer, and most sensationally Edvard Munch’s The Scream after it was stolen from The National Museum of Art in Norway. His great skill is in getting information by cultivating the bad guys – just so long as there is a bad guy around. After early publicity in Ireland about the negotiations, Foley, who was been shot on five separate occasions, drops out of sight, leaving Wilson and Hill flummoxed and the documentary on a knife-edge. 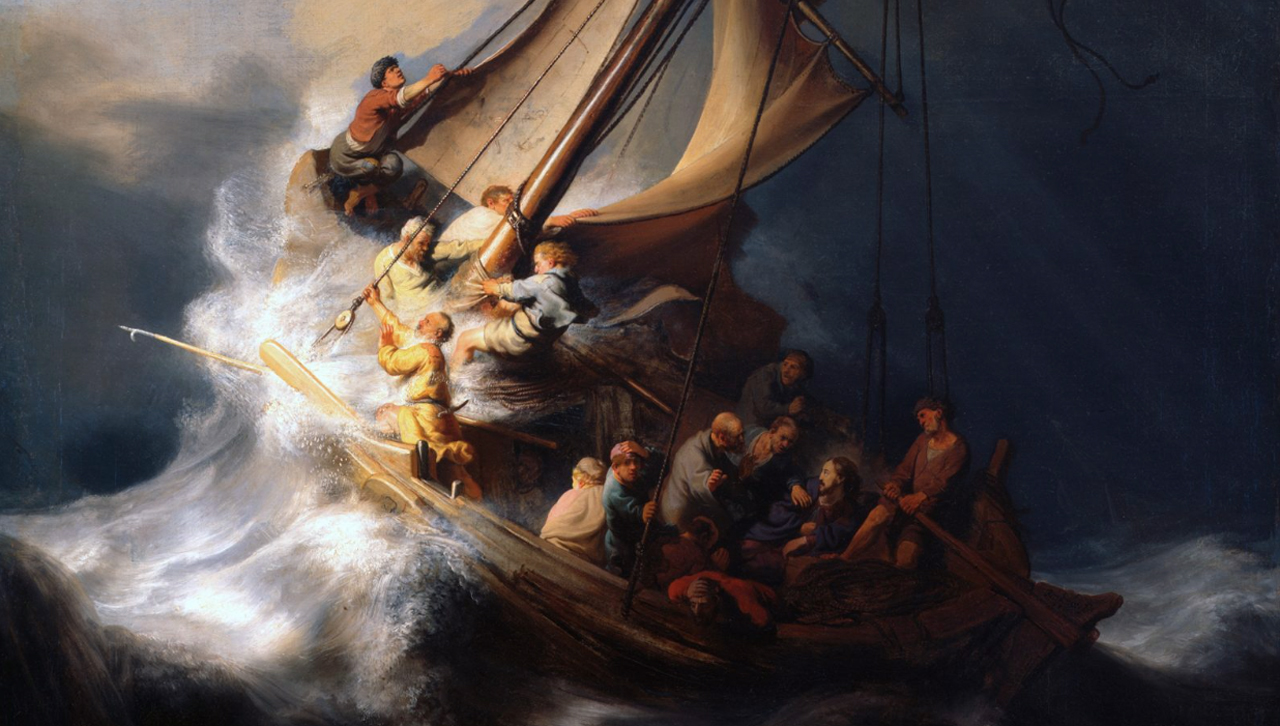 “Can you trust the FBI, do you trust the criminals? Even the Police?” Wilson, who has been researching this story for well over a decade, has found out a great deal about the thieves he believes were directly involved in the heist and even hints at a simmering family feud that’s stopping informers like Foley from coming forward. “One thing I would say having made this (documentary), is that I would not trust any of them. I really don’t know who to believe, that’s why it was ultimately very frustrating”. There is a lot more in this story still to come out and Wilson, who remains convinced that the Irish connection is worth pursuing, is not “going to stop looking into it.” Somebody out there “knows something”, and just maybe The Billion Dollar Art Hunt would “nudge a memory or two” and compel them to finally come forward.