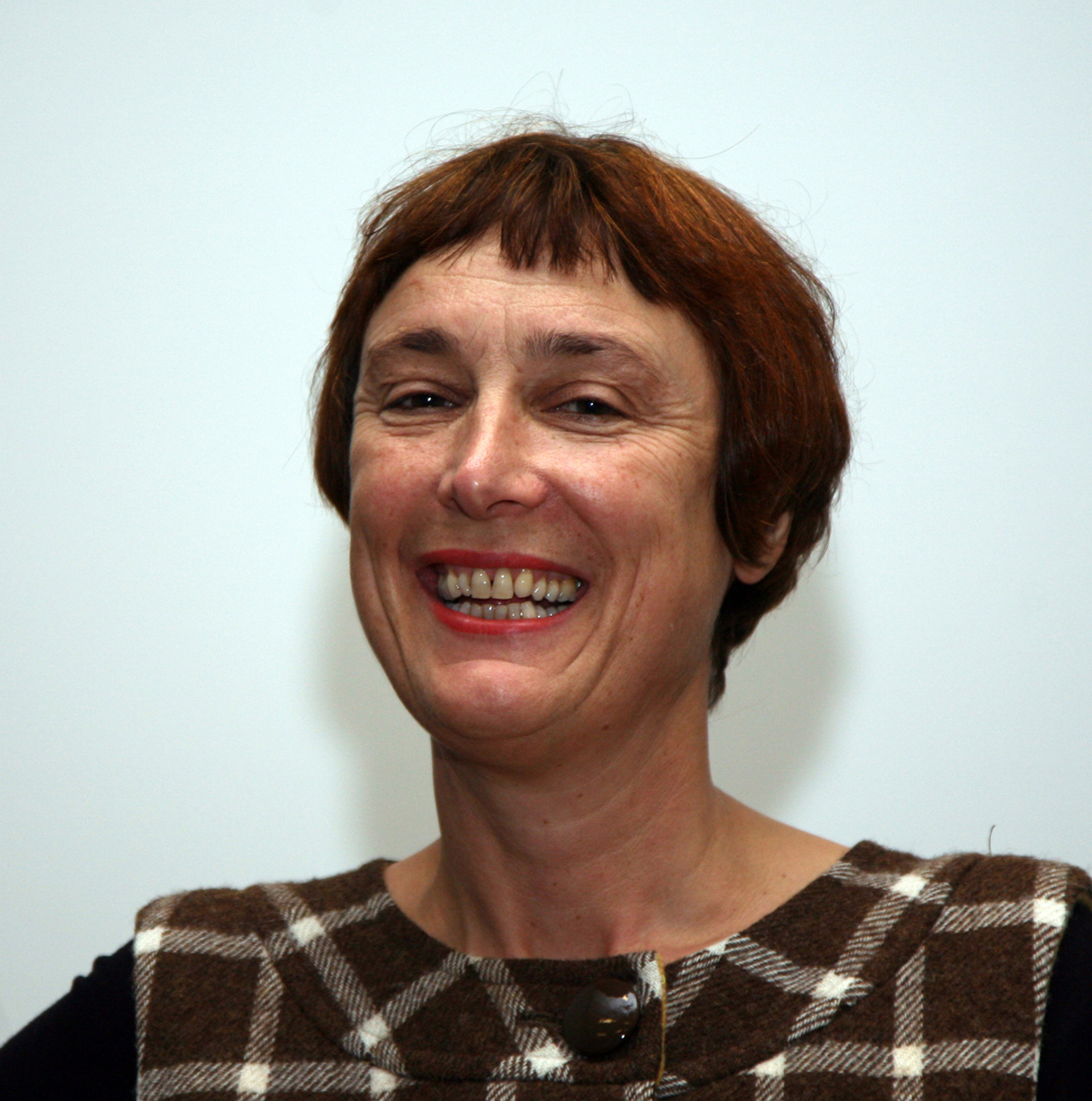 For something to be found, it has first to be lost – Cornelia Parker at the Foundling Museum

Cornelia Parker is curating a major show beginning May 27th at The Foundling Museum in London in which 60 artists have been asked to produce a response to the term “found”. Focusing on found objects for their significance, the exhibition combines new and existing work. Artists such as Tacita Dean, Jeremy Deller, and Laure Prouvost are all involved as well as musicians like Jarvis Cocker. “In order for something to be found, it has to at some point in its history have been lost” says Parker, who also states her intention to create a “riveting collective cacophony” which will be displayed throughout the museum.

The Foundling Museum tells a fascinating story about The Foundling Hospital in Central London which was established as a home to the city’s poorest children. Parents of those left at the Foundling Hospital were expected to leave a token so that if they were ever in a position to take the children back, they could identify them. Parker has very much been inspired by these tokens, and hopes also to make visitors think about the modern foundlings, the child refugees who have been cut off from their home and country. “Found” is Parker’s response to her Hogarth Foundling Fellowship that was awarded to her in 2014. 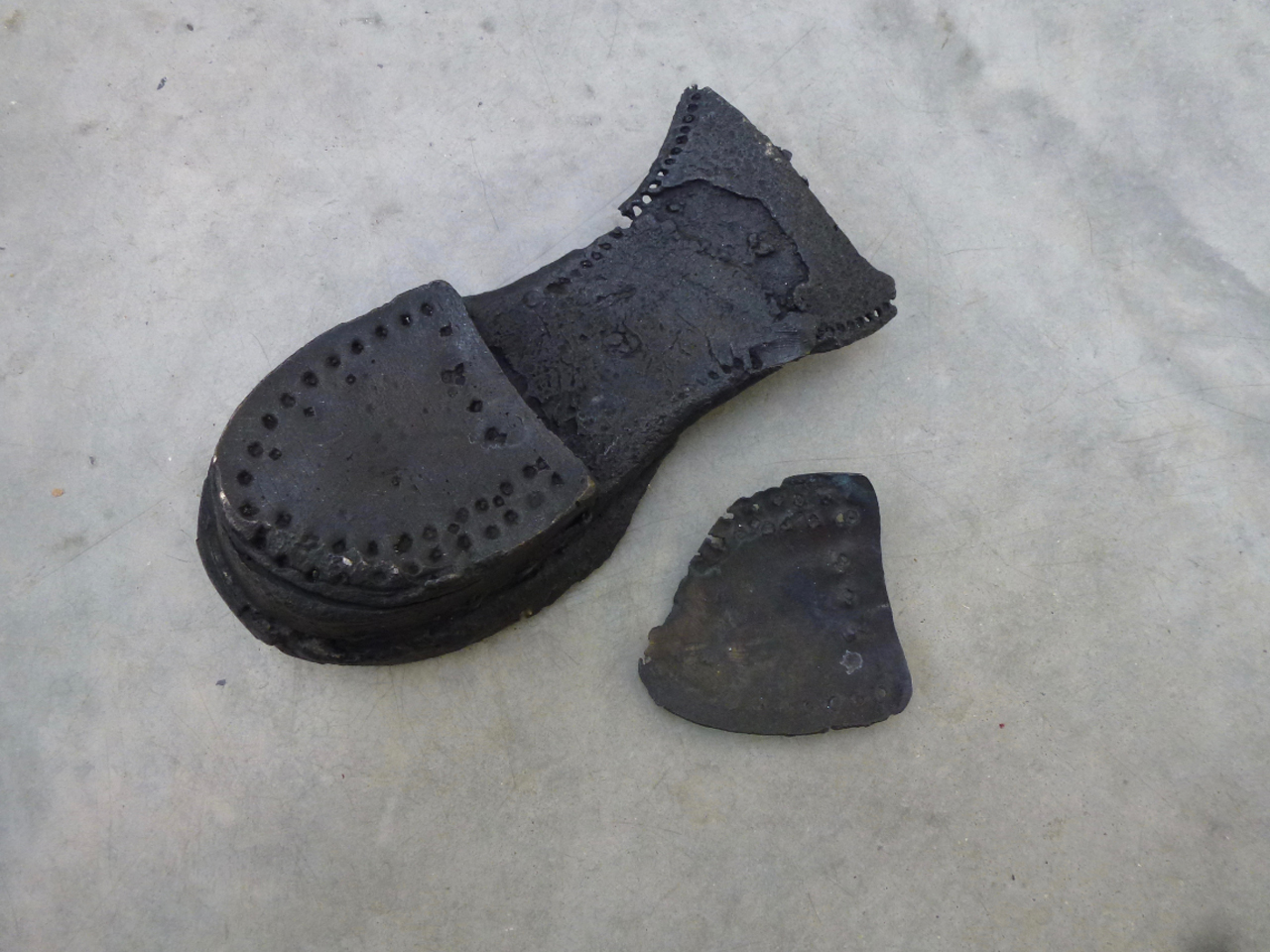 “Found” can be seen at the Foundling Museum, London, from 27th May to the 4th September. 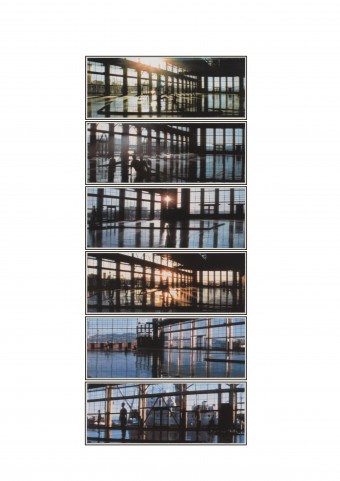 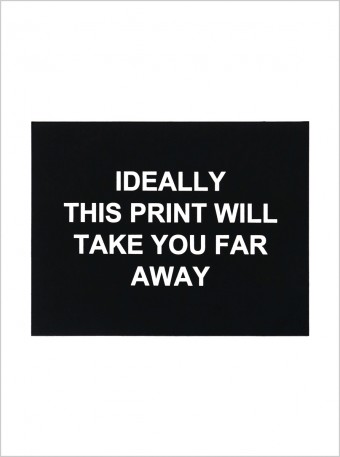 Laure Prouvost
Ideally this print will take you far away, 2016