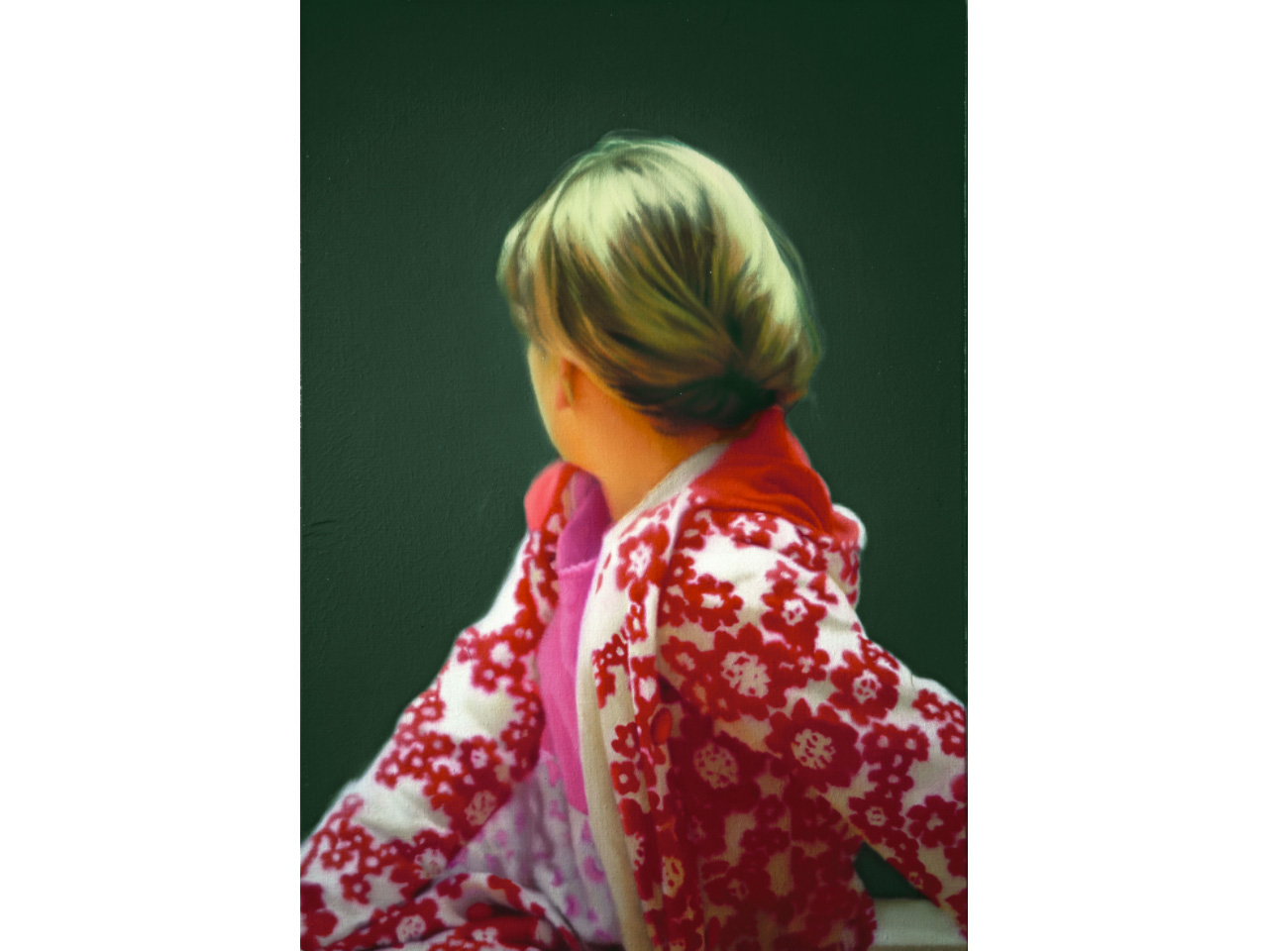 Curating in a Time of Hyper Abundance

Before the internet really came into its own the curator was a barely used term to describe museum and art world professionals, experts in their fields, they were dusty and studious, doggedly safeguarding our cultural heritage. Now retail shop windows, wine lists, and music playlists are being curated, it is the buzzword of the 21st century, a label applied to anyone capable of offering a refinement of choice. Curation now is quite simply ubiquitous.

To the chagrin of many art world professionals, Michael Bhaskar, the author of the fascinating Curation: The Power of Selection in a World of Excess, 2016 has observed “we’re all curators now, whether ‘curating’ our look, our mini-break, our TV on a night in”. The modern day curator provides a means of coping with the astonishing onslaught of opinion and recommendation that a person is subjected to each day. In the past two years alone, “humanity has produced more data than in the rest of human history combined”. The term curator has evolved, becoming a means to select and arrange this data, a means, especially online, to add value to it. 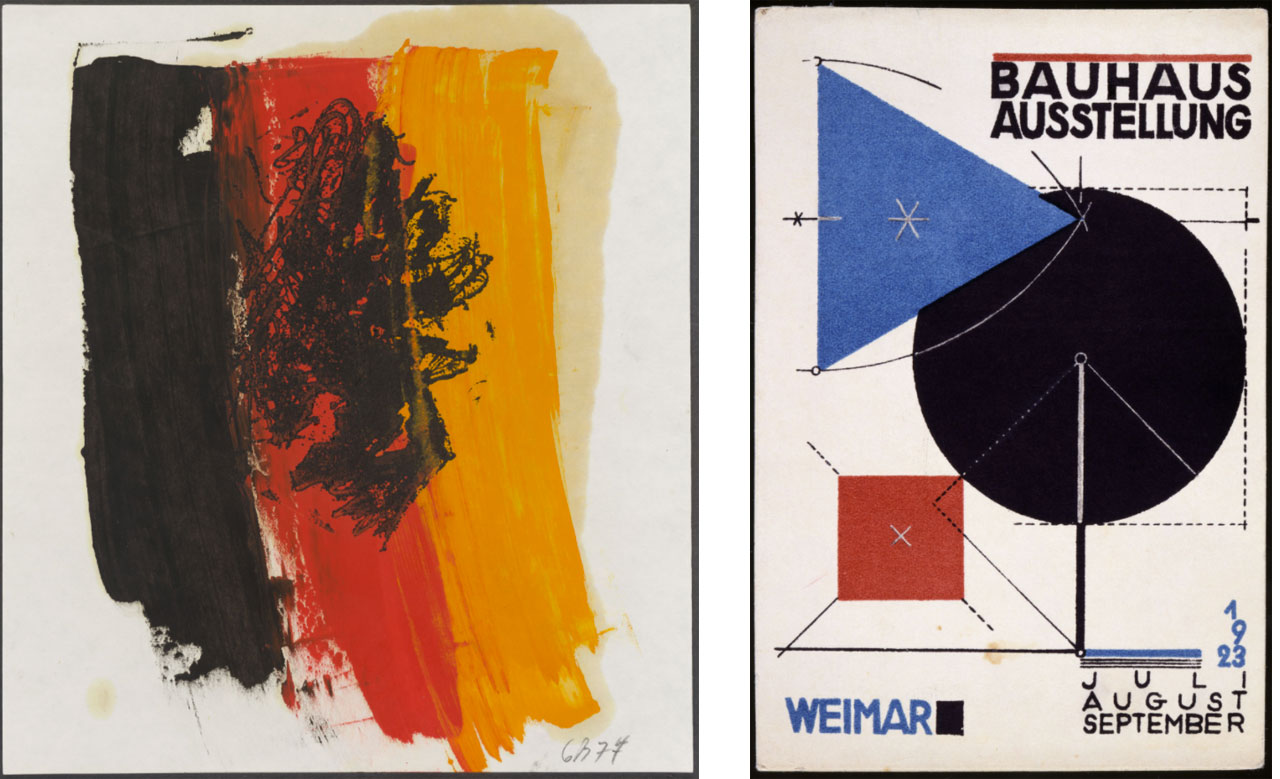 The world’s most high-profile curator, Hans Ulrich Obrist, who tops this year’s Art Review Power List 100, does not, however, see the expansion of the term curator as undermining the art world professional. The art curator is and always will be “a junction maker”, bringing artworks together, unpacking hidden histories, and selecting new work. Although this will never change, the expectations an art curator must now fulfill have expanded a great deal. Today’s gallery curators must be informed and have expertise, but they also need now to be educators, entertainers and with a gift for making things accessibile. An exhibition must be “extraordinary experience and not just illustrations or spatialized books.”

A great example of this is Neil McGregor’s exhibition “Memories of a Nation” now on at Berlin’s Martin Gropius Bau, a staggering assemblage of 200 objects analyzing Germany’s tumultuous past. McGregor, the new Director of the soon to open Humboldt Forum, has put together a dense and vivid show, carefully selecting from a vast array of artefacts, artworks, inventions, political posters, and examples of craftsmanship that shed light on the country’s history and its perception around the world. The exhibition ends with Gerhard Richter’s famed portrait print of his daughter, Betty, 1991. Depicting a figure turning away, the work is fraught with ambiguity. The dismissive gesture interpreted as revealing the tension between generations, the difficult interplay between the past and present.

This notion of generational conflict is also pertinently reflected in the words of Obrist who has spoken about real change emanating not from people changing their ideas, but from “new generations coming through”, challenging and overturning perceived thought. If anything the broadening of the role of the curator, has made it less elitist, made it into a term more in sync with a generation where the role of experts are being constantly reevaluated.

According to Bhaskar the western world is living in an age of hyper abundance, a result of our economies having been “built around the notion of growing choice”. In a world no longer dominated by scarcity, value today lies in “cutting down complexity”. Curation, as it has become known, is about how companies and economies must be “built on less, more tailored, more appropriate choice.” Bhaskar’s well written book hails from the perspective of digital technology and online business, which has hijacked the notion of the art curator to bestow credibility on marketed selections. And the growth of the term goes hand-in-hand with the art market’s enormous expansion since the turn of the century, exploding into what is now a globalized $50 billion-a-year industry. Before 1800 only a few people visited exhibitions, now hundreds of millions of people visit them each year.

The internet has transformed the way we view art, accessibility and more choice enables us to find the artworks we want quickly and effortlessly—but with such infinite choice, comes the need for a filter. At a time when internet companies are using increasingly sophisticated algorithms to predict what we like, echoing our taste and perspectives, what Obrist calls “locked-in syndrome”, the importance of the curator to introduce and expand our levels of exposure to things outside our own experience, is more required now than ever before.

Curation: The Power of Selection in a World of Excess by Michael Bhaskar is available to buy here.

“Memories of a Nation” is on at the Martin Gropius Bau until the 9th of January, 2017. 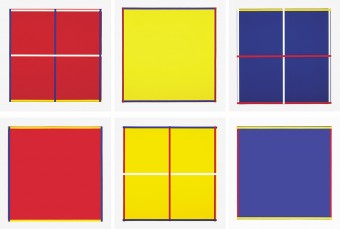