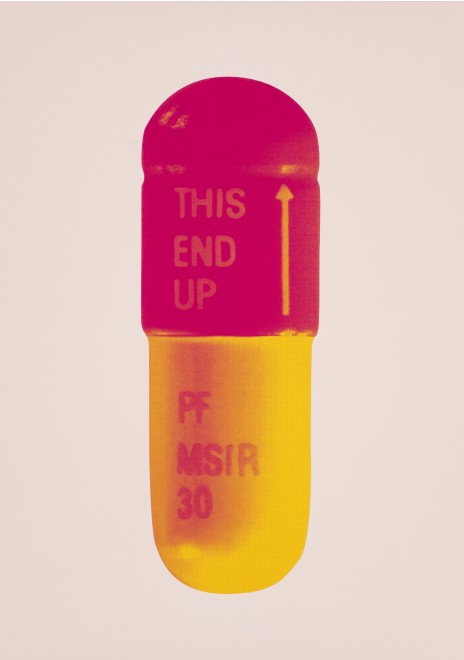 What Is Driving The Demand For Artist Editions And Multiples?

The market for limited edition prints and artist multiples has been expanding at a ferocious pace in recent years—companies dedicated to their sale are springing up to meet demand, leaving the big auction houses scrambling to catch up. This unprecedented rise in sales compares with the editions renaissance of the 1960s, when soaring popularity allied with an innovative approach to printmaking kick-started the modern market for editions and multiples. Numerous factors are believed to be driving this recent resurgence, not least the increasing popularity of clicking and buying art online.

The internet's ever increasing role in the art market has been backed up with forecasters predicting e-commerce to increase significantly over the next five years. According to the Hiscox Online Art Trade Report, 2015, the value of the online art market will rise to $6.3 billion by 2019. A $4.7-billion increase since 2013. This rise in demand is reflected in the explosion of new online companies dedicated to the sale of multiples. Daniel Völzke, writing for the German art magazine Monopol, was astonished to discover that during a period of research "new companies had opened up", each with its own varied approach to selling multiples. In such a competitive and flourishing environment the provenance and certification of the work featured online continues to grow in importance.

In recent years there has been a wider recognition of multiples and editions as bona fide works of art. In fact, it is often the case that beautifully produced artist editions are now worth more than small one-off works. As a result, legendary publishing houses are being commemorated across the world—in 2015 alone, Edition Block and Gemini G.E.L. have been honored with huge retrospective exhibitions in Berlin and Washington respectively. The big auction houses have responded to this appreciation by establishing departments solely dedicated to the research and sale of fine art prints and limited editions. And, as one might expect in an era of art fair proliferation, Christie's has even started its own international editions fair, the Multiplied Art Fair in London.

There is no denying that this surge in popularity is in part due to a much larger trend in the 21st century which has seen the modern and contemporary art market explode into a globalized $50 billion-a-year industry. Collectors around the world are flexing their financial muscle and visitor attendances for museums, galleries, and fairs continue to grow at an unprecedented rate world-wide. documenta has reported 860,000 visitors in 2013, a staggering rise in number and most significantly reveals "a notable shift towards a younger audience."

This increase in youth engagement with contemporary art also explains the heightened demand for serially-produced work, as multiples and editions provide an ideal entry point into the art market. Collectors and even art enthusiasts can buy original works by outstanding contemporary artists such as Warhol, Koons and Damien Hirst for a fraction of the cost of their unique pieces—an original signed Hirst color foil block print in an edition of 15 can be purchased for just £3,570 ($5,380). In today's culturally savvy world, a newly-wealthy 30-year old owning an original Hirst work—one of the most prized figures in Western Art—has a lot more cache than bragging about a new car.

There is a clear trend to suggest that collectors both young and old have cottoned on to the fact that serially-produced art is more than just a stable investment, but can also prove to be a profitable one. Editions conceived by an up-and-coming artist could be worth a sizeable sum in the future—Robert Rauschenberg's prints now sell for up to a quarter of a million dollars, when first released in the mid-60s they could be snatched up for a few hundred. With speculation in the art market looking good paired with the continued investment from emerging countries, (see Abu Dhabi's astonishing homage and appropriation of the Louvre to be opened early in 2016), the market for affordable multiples and editions is certainly set to rise. 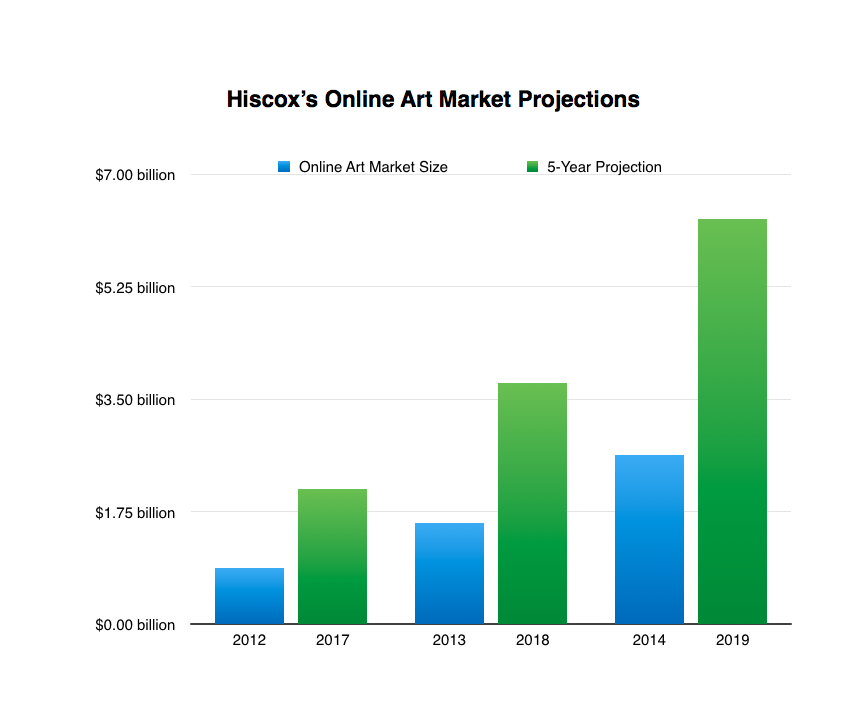