As the fallout from the crimes of Inigo Philbrick continue to reverberate around the art world, focus is switching to his partners and financial backers who are now locked in a desperate battle to recover their lost funds. Of all the lawsuits now piling up, one of the most intriguing emanates from the Berlin-based art-investor, Fine Art Partners (FAP), a company that prides itself on its background operations and on acting with the “highest level of discretion and confidentiality.”

Founded by former Morgan Stanley investment banker, Daniel Tümpel and his wife, the former Jurist Loretta Würtenberger, FAP is part of a rapidly expanding new business model that can quickly provide large amounts of capital for art purchases. Whereas a bank is bound by tight regulations and can only lend money, FAP themselves would buy a stake in the artwork.

On the face of it their arrangement was simple, FAP and Philbrick would jointly purchase the works, Philbrick would then broker the sale and then they would divide the profits. They first began working together in 2015, when they acquired two artworks by Donald Judd, a Wade Guyton piece, two Christopher Wool paintings, a Yayoi Kusama piece and two Stingel paintings – including Stingel’s 2012 picture of Picasso that is now at the centre of an international wrangle. According to recently released court documents, the entire haul was worth as much as $14 million.

Philbrick sold that Stingel painting one and a half times before borrowing heavily against it for cash. Christie’s auction house is now holding it on the instruction of a judge alongside a fake seller’s agreement which Philbrick allegedly supplied to FAP as evidence that he had secured a guarantee of around $9 million from Christie’s to sell the work. In the end, the painting sold for just $6,517,500, far below the amount Philbrick had repeatedly assured FAP it would make.

In a interview from 2018 in the financial section of Germany’s Frankfurter Allgemeine Newspaper, FAP go into detail about their business concept, describing the exclusivity of their client list and emphasising the point that they only do business with: “die Spitze des Kunsthandels, keine jungen Galerien (only the top art dealers, no young galleries).” So how is it that this high-flying couple, with their enviable art-market pedigree (Tümpel’s father was an internationally renowned Rembrandt scholar), fall into bed with Inigo Philbrick? He was just 28 years old when they first began working with him.

Handsome, well-educated and also in a possession of a great industry lineage (his father is the curator Harry Philbrick), Inigo fitted effortlessly into the self-assured, wealthy and well-travelled cliques that make up the art world. Unlike many of them he did not have a trust fund to fall back on, but he was bright, driven and relentlessly hard-working. Backed by Jay Joplin, the White Cube gallerist and discoverer of Tracey Emin and Damien Hirst, Philbrick opened up a gallery in London called Modern Collections before later opening an eponymously named space in Miami in 2018.

A truly gifted art dealer, it was said he had a genuine knack for spotting up-and-coming artists and then selecting their best work. He made a killing by betting big on a rise in prices for the American artists Christopher Wool and Rudolf Stingel. Buying their works at auction for a few million dollars before flipping them again to one of his close-knit friends or collectors for a million or two profit a few months later. It was all going so well until of course it wasn’t. Stingel’s prices peaked in May 2017 with one canvas reaching a hugely impressive $10.5 million. Unfortunately for Philbrick, from that point on it was only ever going in one direction.

As the flurry of lawsuits against the former Wunderkind make clear, Philbrick was selling the same artwork to multiple clients as well as defaulting on loans he secured using the artworks (he didn’t even own) as collateral. He was, as his great friend, Kenny Schachter (fleeced for a cool $1.75 million) defined as stealing from “Peter to pay Paul”. 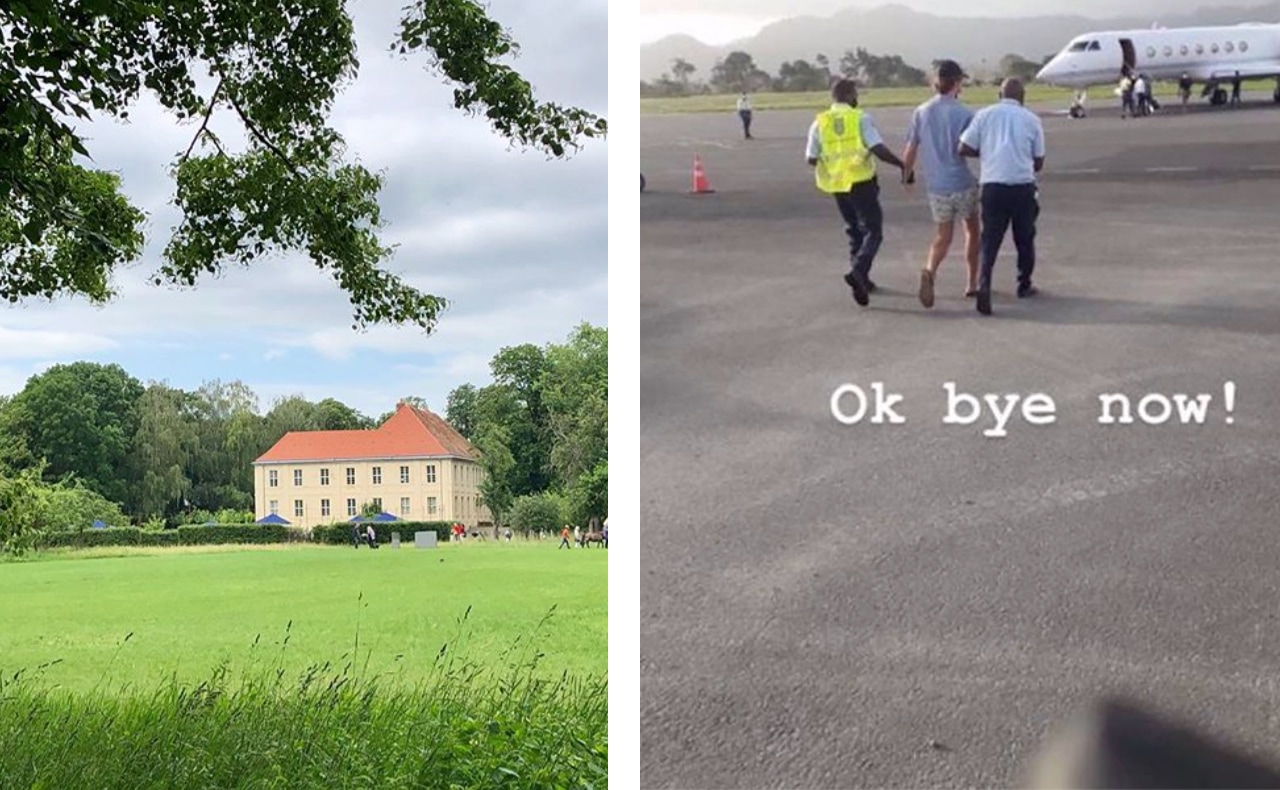 Even now, it is unclear whether Philbrick should be seen as an incorrigible dealmaker who gambled recklessly to get his finances back in order or a calculating narcissist, who stopped at nothing to get naïve art investors to pump money into his dead certs. One thing is certainly clear, his prolonged period of fraudulence could only have been possible in an art market that revels in its deregulation and opacity.

No doubt FAP have learnt a lesson they will never forget; provenance research is immaterial if you fail to do due diligence on the people with whom you go into business. But once FAP had cottoned on to what Philbrick was doing, they moved with terrific speed. Their lawsuit, issued in October of last year, sent a tremor throughout the art world and opened the litigatious floodgates. It was also the catalyst for the young dealer’s harebrained attempt to go into hiding on the Pacific island of Vanuatu.

Under the misconception that there was no extradition treaty in place between the pacific island and the US, he openly made use of his name (signing up for tennis coaching) and bragged of his importance to the locals. After the NY branch of the FBI caught up with him, he was led in cable ties to the airport where he was flown back to New York to face charges. Commentators believe that Philbrick owes as much as $70 million to his former friends and associates.

The criminal investigation is likely to shed further light on the shadowy world of art-flipping and profiteering, where art-investors treat art purely as a commodity, bought for no other reason other than to flip for profit a few months later. When dishonest characters such as Philbrick are given a seemingly endless supply of cash, it is perhaps inevitable that they’ll eventually go rogue and bring the castle falling down around them. In the meantime, while we pour over the details of yet another headline-grabbing tale of deceit and betrayal, a clearly talented individual faces years behind bars.