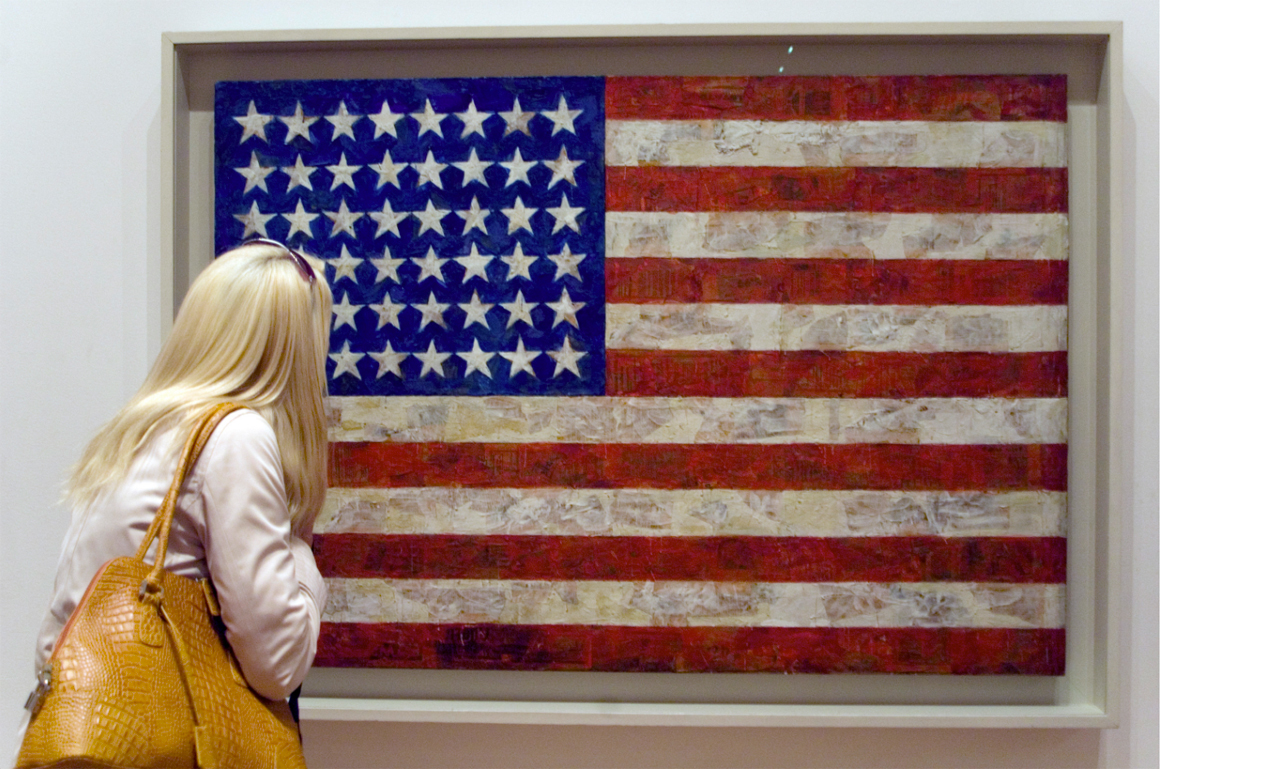 Five of the Top Performing Living Artists at Auction

Although controversy surrounds some of the entries in the top five, Duncan Ballantyne-Way investigates the top performing living artists at auction in recent years. Damien Hirst, Jeff Koons, Gerhard Richter, Jasper Johns, and Ed Ruscha are all vying for the top spot, and with all of them still living, their prices are only set to increase.

Damien Hirst, the enfant terrible of contemporary art, is certainly the highest ranking living artist to sell his work at auction. Controversially, his work For the Love of God, 2007 was sold in the historic auction where the artist bypassed a gallery for the very first time and sold his work directly from the auction house, which just so happened to be Sotheby’s. The diamond-encrusted skull cost a whopping £14 million to produce. Further controversy stemmed from the fact that a member of the anonymous consortium who bought the work at auction was in fact Damien Hirst himself. Some have claimed that the work was never actually sold, but was used to drum up publicity for the artist.

Koons is the highest ranking living artist to sell his work at auction in the past six years, and unlike Damien Hirst pops up repeatedly throughout the top ten. The work was sold at Christie’s New York in 2013 and the 3-meter tall stainless steel sculpture was consigned by newsprint magnate Peter Brant. Koons has been quoted as saying “When I made Balloon Dog, I wanted to make a piece that reflected the joy of celebrating a birthday or a party.”

Gerhard Richter’s work Abstraktes Bild is not only one of his biggest works, but also one of his favorites. In recent years, demand for Richter's work has grown to such intensity that even the painter himself has expressed his incredulity at the huge sums being paid out. The work was bought by an anonymous U.S. buyer and far exceeding its £14 to £20 million estimate. Sold at Sotheby’s London in 2015, the work is a product of multilayers of paint which are then pulled away with a scraper to produce the colorful image.

Jasper Johns’ Flag, 1983 (pictured) achieved an astonishing $32 million hammer price at Sotheby’s in New York in 2014 ($36 million with premium), causing spontaneous applause to breakout out during the auction. The previous record for Johns was $28.6 million. The auction result was a huge increase on the estimate of $15-20 million. The iconic work had been kept out of the public eye for many years having been a part of a private collection.

Ruscha’s Smash, a navy and gold depiction of the work’s title well surpassed its estimate of $20 million by achieving just over $30 million at auction. At Christie’s New York in 2014, the work was included in its contemporary art auction that made a record $853 million. Born in 1925, Ed Ruscha has made a career out of documenting America's urban environment in all its beautiful banality. He is also a skilled producer of limited editions and multiples which can be viewed here. 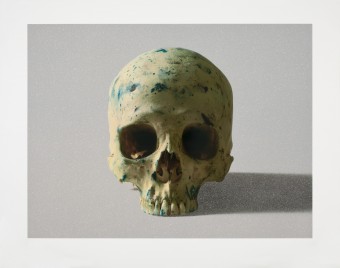