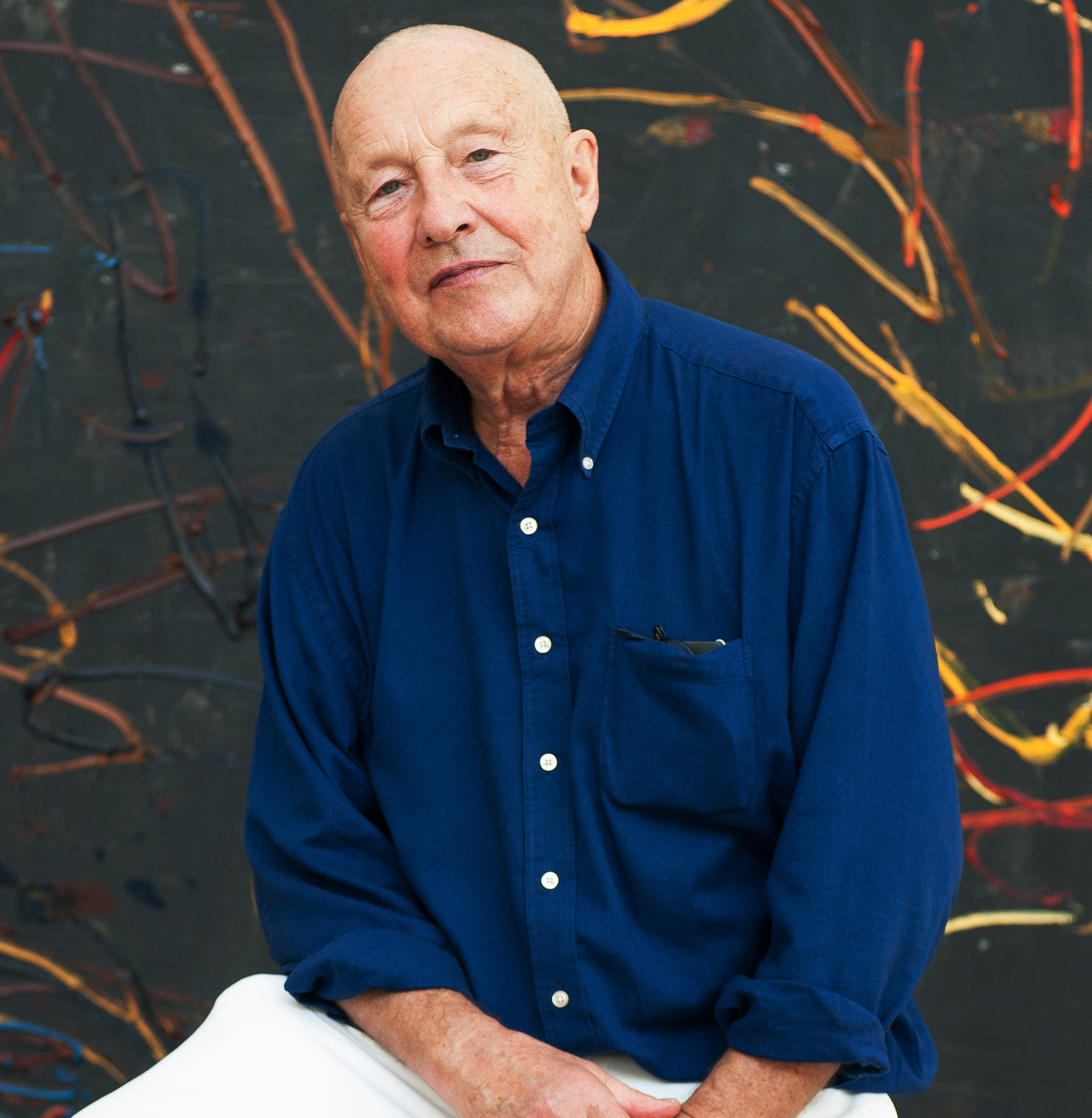 “When I make a picture, I create a new ornament. To excite, to make something happen in the head. To show tired eyes new ways."

Beginning on the 2nd of June, one of the most important living contemporary artists, Georg Baselitz—who almost singlehandedly showed a generation of German artists how to engage with national identity and issues of art after the Second World War—has a new exhibition at Dachau Castle entitled “Mit Richard unterwegs” (On the way with Richard). Featuring over 230 etchings and woodcuts spanning 30 series, this latest exhibition presents a comprehensive overview of Georg Baselitz’s prints from the past two decades.

In this latest exhibition Baselitz’s work seems consumed with the pivotal political and societal events and failures of his time. The title, “Mit Richard unterwegs” (On the way with Richard) refers to composer Richard Wagner and writer Karl May and how their values would be understood and interpreted today. Their work reveals a longing for the heroic mythology and the quest for a new and better society.

Such longing is rooted in our collective memories, the values that Richard Wagner and Karl May idealized remain, even after the end of the Second World War, inseparable from German cultural history. Even in a multifaceted city like Dachau, the artist’s powerful and controversial works reveal a deeply conflicted recent history. Running alongside the exhibition in Castle Dachau are further exhibitions at the Volksbank Raiffeisenbank Dachau eG displaying other print series by the artist.

The exhibition begins on the 2nd of June and runs through to the 15th of August 2016. 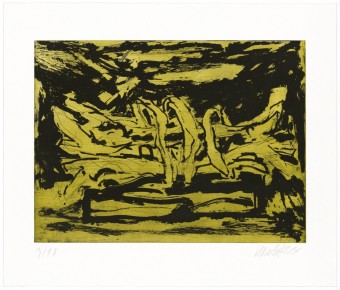