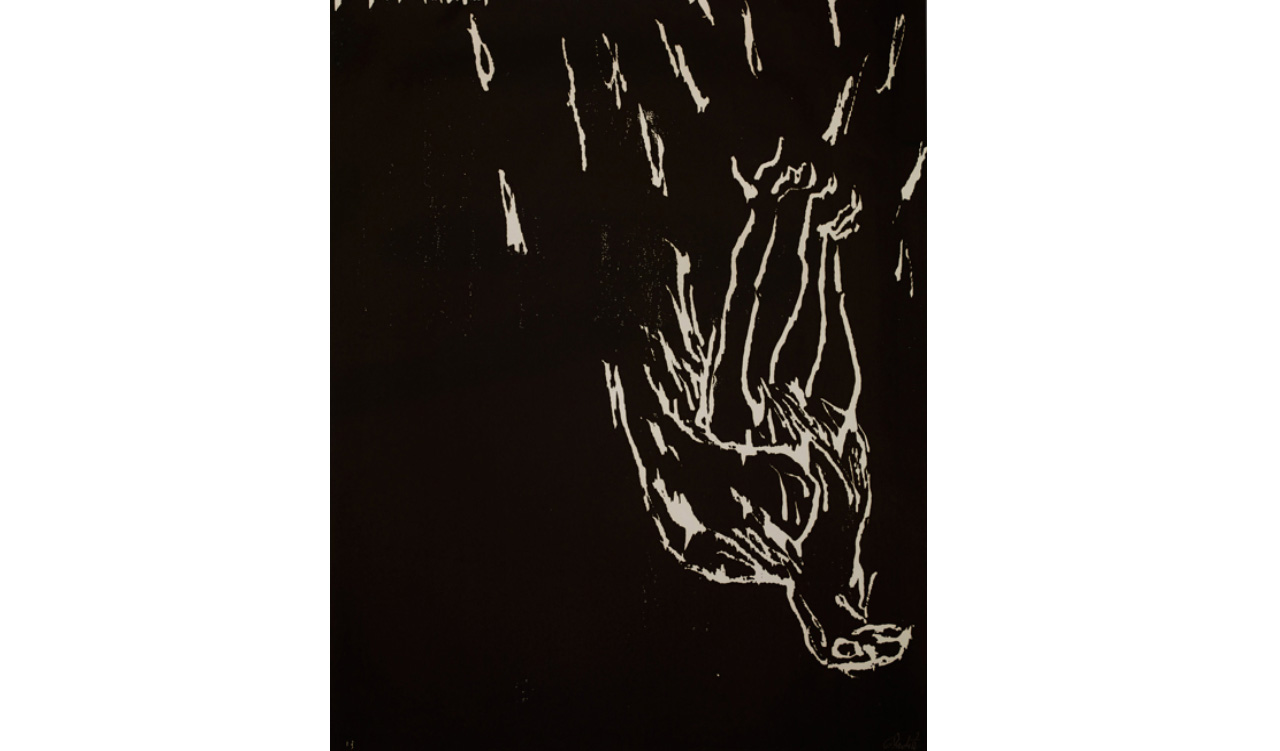 What is it?
A chiaroscuro woodcut of an upside down eagle by the German artist Georg Baselitz.

Why upside down?
It is too easy to say it reflects a world turned upside down, or even that he is turning art on its head, as is always the case with Baselitz things are far more complicated than first meets the eye. The inversion is a means to downplay its figurative, representational function, and instead turn our attention to the artist’s marks in making it.

To what end?
Baselitz draws the viewer’s attention to the works by making them see beyond the subject matter, disrupting the viewing experience.

Why the eagle?
It is emblematic of the difficulty Baselitz and his generation have experienced making art as German artists. For centuries the eagle has been a heraldic symbol of Teutonic power for Germany. Dating back to the Holy Roman Empire under Charlemagne, the Reichsadler “Eagle of the Empire” was used throughout the Weimar Republic and was even adopted by the Nazis (although with a swastika at its center). 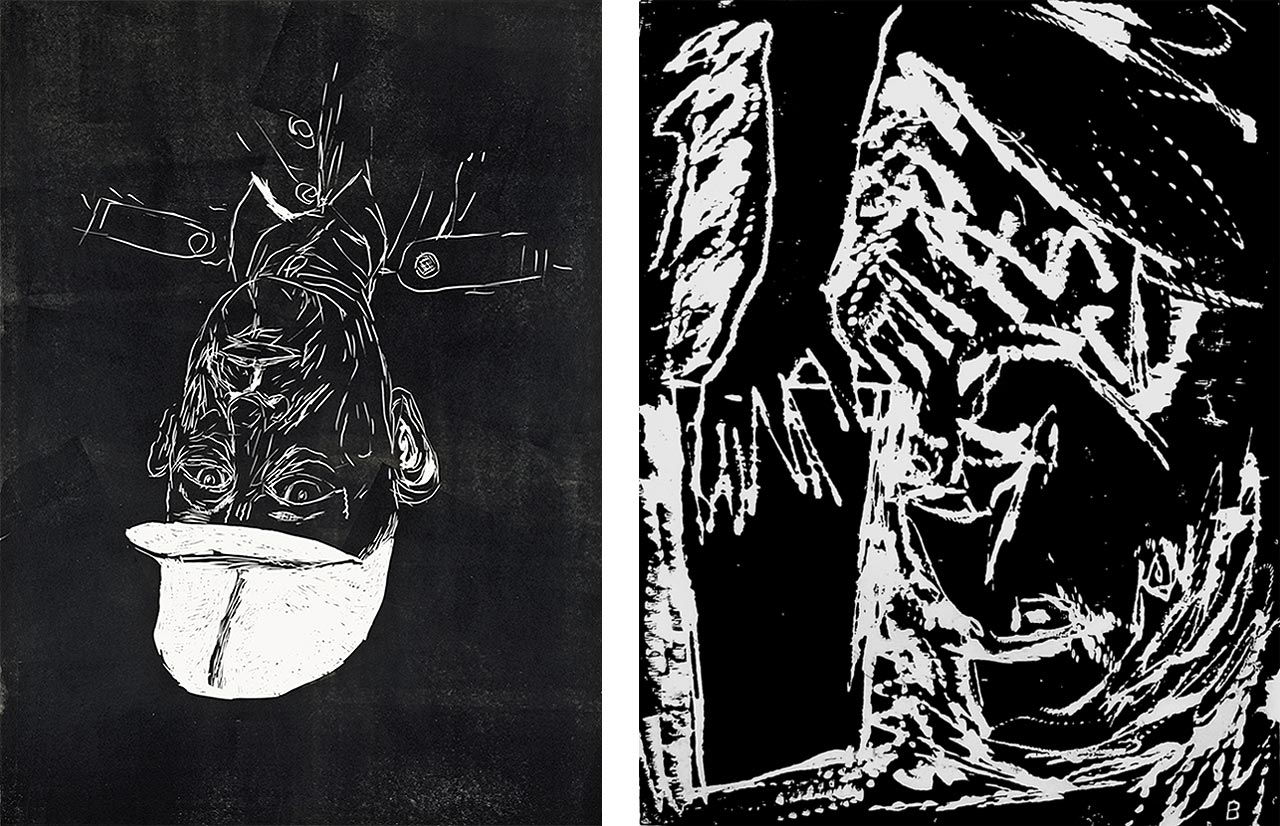 What does Baselitz say?
“As a German, by definition, you’re always linked to the Holocaust, linked to the Nazis,” the artist once said, “I was only 7 when World War II was over. Yet people nowadays still associate my generation with the past.” His father lost an eye fighting for the Nazis and Baselitz’s relationship with his father was never an easy one. Much his work is centered around the difficulty of growing up in the ruins of Nazis Germany.

But didn’t Germany rise quickly after the war?
There is the connection of the phoenix rising from the ashes with the German Economic Miracle of the 1950s. When the country, bankrupt and depleted, lifted itself up through currency reform and other factors to become the powerhouse European economy. Such success sat uneasily on the shoulders of its cultural torchbearers in the aftermath of World War II.

Why does he use woodcut printing?
Baselitz never set out to produce “modern art” with his art prints and elected instead to find a process that linked him “back to history”. With woodcuts “suddenly you were in the Middle Ages!”, the artist has remarked.

He has always been attracted to the “spontaneity and creative directness” of artist printmaker Hendrick Goltzius, who did not use the print as a “reproductive method, but had great artistic validity.” 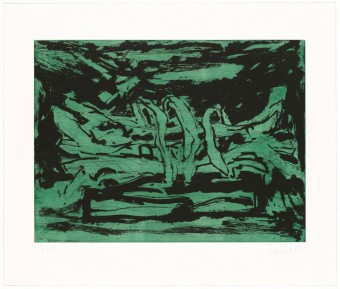