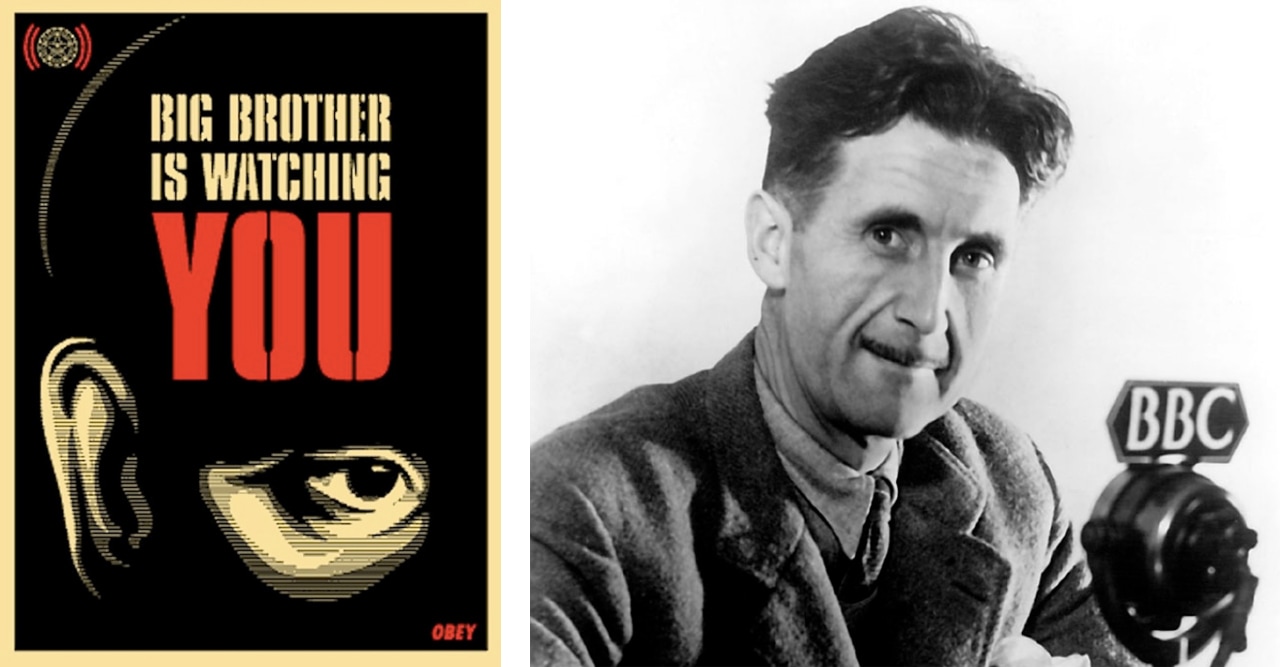 Left; Shepard Fairey, Big Brother Is Watching You, 2006. Right: George Orwell, at the BBC. Image: via Wikimedia Commons
2 years ago

In a film work now showing at Carlier | Gebauer in Berlin, a white scroll filled with black printed words is slowly submerged into a tank of water. As the scroll slowly unwinds, the letters gently detach and float away, congealing into a dissonant soup of illegible word clumps. It is a serene, hypnotic film until you realise the words belong to George Orwell’s novel 1984, whereupon it immediately takes on a darker, far more unsettling significance. Titled Distopia, Oscar Muñoz’ artwork literalises one of the novel’s great horrors, the systematic stripping of meaning out of language.

Even 70 years after its publication, Orwell’s dystopian masterpiece remains our greatest fictional demolition of totalitarianism. Set in Oceania in one of three vast super-states that control the world, it is a place where the government insists on defining its own reality and any semblance of private life is prevented through a system of constant surveillance. As the high-ranking party member, O’Brien explains to Winston Smith, the novel’s hero: “There will be no curiosity, no enjoyment of the process of life… If you want a picture of the future, imagine a boot stamping on a human face—forever.” 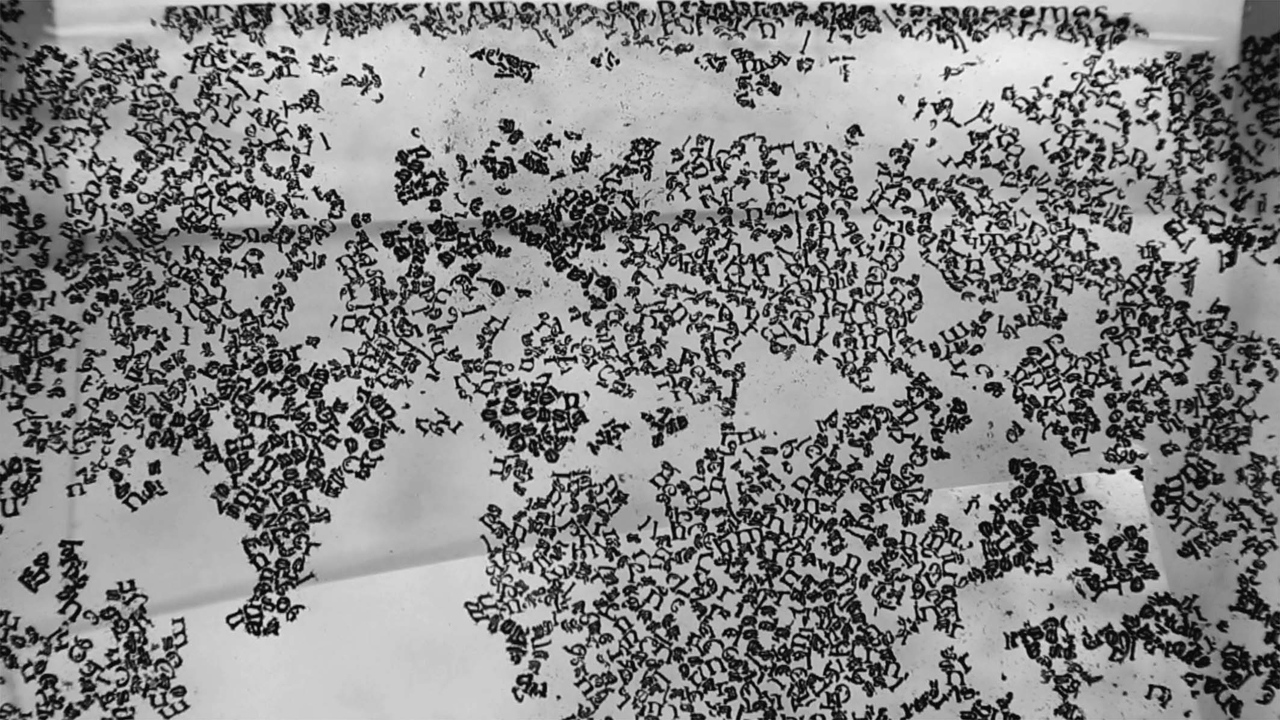 The novel has sold tens of millions of copies and become culturally ubiquitous, infiltrating the minds of countless people who have never even got around to reading it. Its phrases and concepts have become fixtures of political discourse, still impactful after decades of use: Big Brother, the thought police, Room 101, the two minutes’ hate, doublethink, memory hole, telescreen, 2+2=5 and the Ministry of Truth and Newspeak. Inspiring everything from Apple Mackintosh advertising to David Bowie’s album Diamond Dogs to artist Shepard Fairey’s lyrically paranoid OBEY posters. It is a novel so woven into the cultural fabric that comments made by Donald Trump’s press secretary, “alternative facts”, during his 2017 Presidential inauguration caused sales of the novel to rocket by a staggering 9,500%.

Perhaps most remarkably, the book adjusts to the changing concerns of the age. During the cold war, it was a book about totalitarianism. In the 1980s, it warned against the dangers of technology. In contemporary times it is most of all a defence of truth. Modern readers often make the mistake of judging the book on its accuracy, listing what things it got right and what it did not; consumerism not perpetual war would be the main driver of the global economy, but for all it got wrong, it should be remembered that Orwell never intended the novel to be a prediction of the future but as a warning to the present.

In the novel, the ruling Ingsoc Party uses the media to gain control over all information, so that reality became whatever the party says it is: “History has stopped. Nothing exists except an endless present in which the Party is always right.” Today, the problem is not excessive authority but its disappearance, as too much information from too many sources results in division and fragmentation, leaving ordinary people to work out the facts for themselves and at the “mercy”, according to writer George Packer, “of their own prejudices and delusions”. Take the phrase used by Trump in a speech to veterans in 2018: “What you’re seeing and what you’re reading is not what’s happening” – an Orwellian statement that drains the media institution of any objective authority. 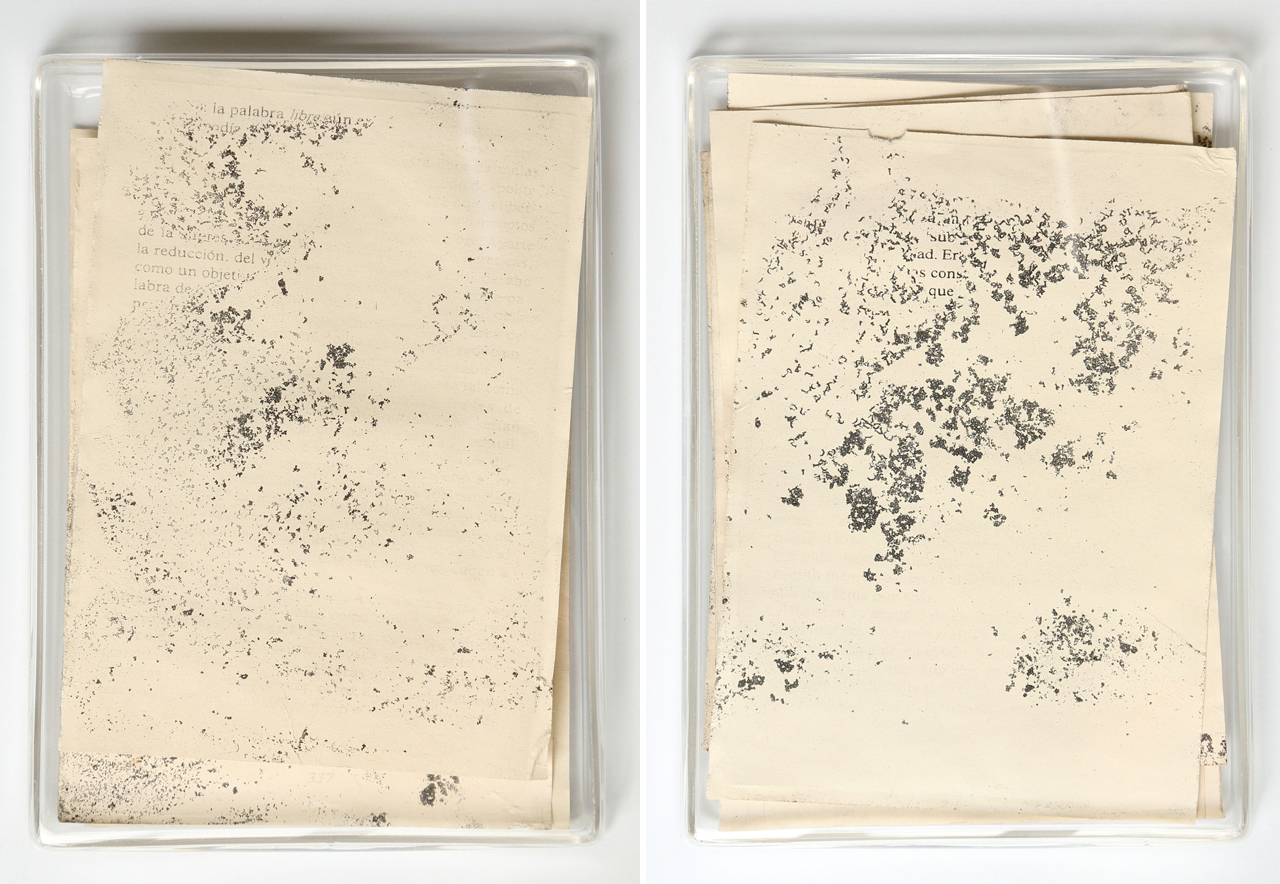 Orwell’s own refusal to be fobbed off by the official story and his committed interrogation of his own sense of truth is not only his greatest legacy as a novelist and essayist but qualities we value now more than ever. His words from 1943 appear remarkably pertinent:

“When I talk to anyone or read the writings of anyone who has any axe to grind, I feel that intellectual honesty and balanced judgement have simply disappeared from the face of the earth. Everyone’s thought is forensic, everyone is simply putting a ‘case’ with deliberate suppression of his opponent’s point of view, and, what is more, with complete insensitiveness to any sufferings except those of himself and his friends.”

The British writer was already desperately sick from tuberculosis when he began working on “The Last Man of Europe” as it was then titled, dying less than 7 months after its publication. Although, some have accused him of bitterness and pessimism – of leaving us with a vision of the future, according to Margaret Atwood “in which the individual has no chance”, the novel arms us against the tools of oppression. “Nothing is gained by teaching a parrot a new word,” Orwell wrote in 1946. “What is needed is the right to print what one believes to be true, without having to fear bullying or blackmail from any side.” As an individual, he united the qualities of intellectual honesty and moral courage, leaving behind him a body of work and a novel tha teach us how to do the same. 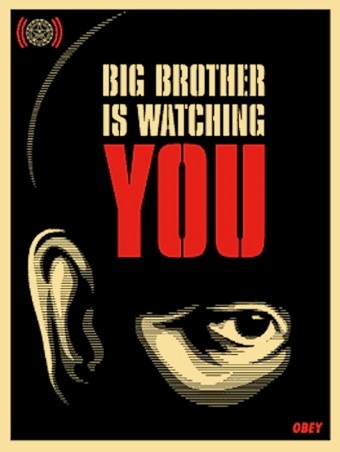 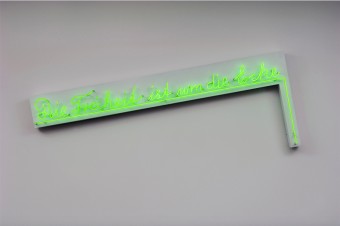 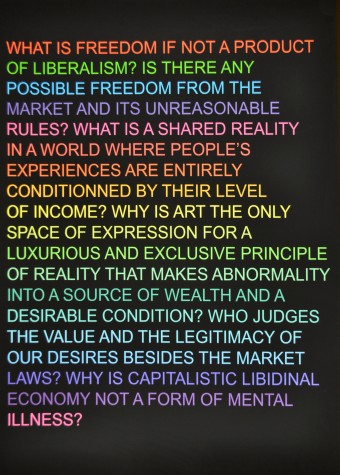