The Renaissance of Hans Arp

Experimental sculptor Hans Arp has always been difficult to pigeonhole. Born in Strasbourg, formerly Alsace, in 1886 to a German father and French mother, his childhood was marked by the region’s constant push and pull between different empires. As his family’s sense of nationality shifted, so did the artist’s name, and he constantly alternated between Hans and Jean (Hans for the German occupation and Jean for French). Through the fluctuating borders of his homeland, Arp developed a permeable and fluid sense of self, and the political upheavals of his upbringing resonated throughout his diverse and pioneering artistic career.

Hans Arp has, up until last year, been relatively neglected by the art market, but in November his abstract piece Déméter (1961) set an artist record. Sold at the Christie’s Impressionist and Modern Art Sale—which was called “underwhelming and tepid” by Artnews—the white marble sculpture achieved an impressive $5.8 million, and a bronze cast of the same name received $1.5 million. Arp may not yet have the same recognition as many of his contemporaries (the fact that he changed between Hans and Jean undoubtedly has not helped his mainstream success), but over fifty years after his death in 1966, there has been a renewed interest in his wonderfully knobbly sculptures, and it has even been predicted that 2019 could the year of the “Arp-naissance”.

After the outbreak of World War I, Hans Arp fled to Paris and then to Zürich to avoid conscription into the German army. It was in Zürich that he met an international group of artists who shared his staunch anti-bourgeoisie and anti-national ideas. Alongside these artists, he founded the Dada movement and began experimenting with the signs of symbols of “an artistic vocabulary capable of transcending language’s barriers.” Dada represented an idealized time in Arp’s life, when he was free to work without constraint.

It also in Zürich that Hans Arp met his wife and most important collaborator, Sophie Taeuber, who encouraged Arp to work with unconventional materials and techniques. During this period, he was mainly occupied with creating collages and cut-paper reliefs which incorporated discarded matter and organic components such as rocks and branches.

Nature would come to be a binding thread throughout much of Arp’s work, not just in terms of material but also in terms of shapes and overarching subject matter. By centring the source of his abstract influences in nature, which for Arp were permeated with a sense of spiritualism, he sought to create an art that stood opposed to the development of industrial manufacturing methods. In an age, which he saw as brutalized by technological advancements and the horrors of World War I, Arp spotlighted emotion and fought to find an enduring place for art. 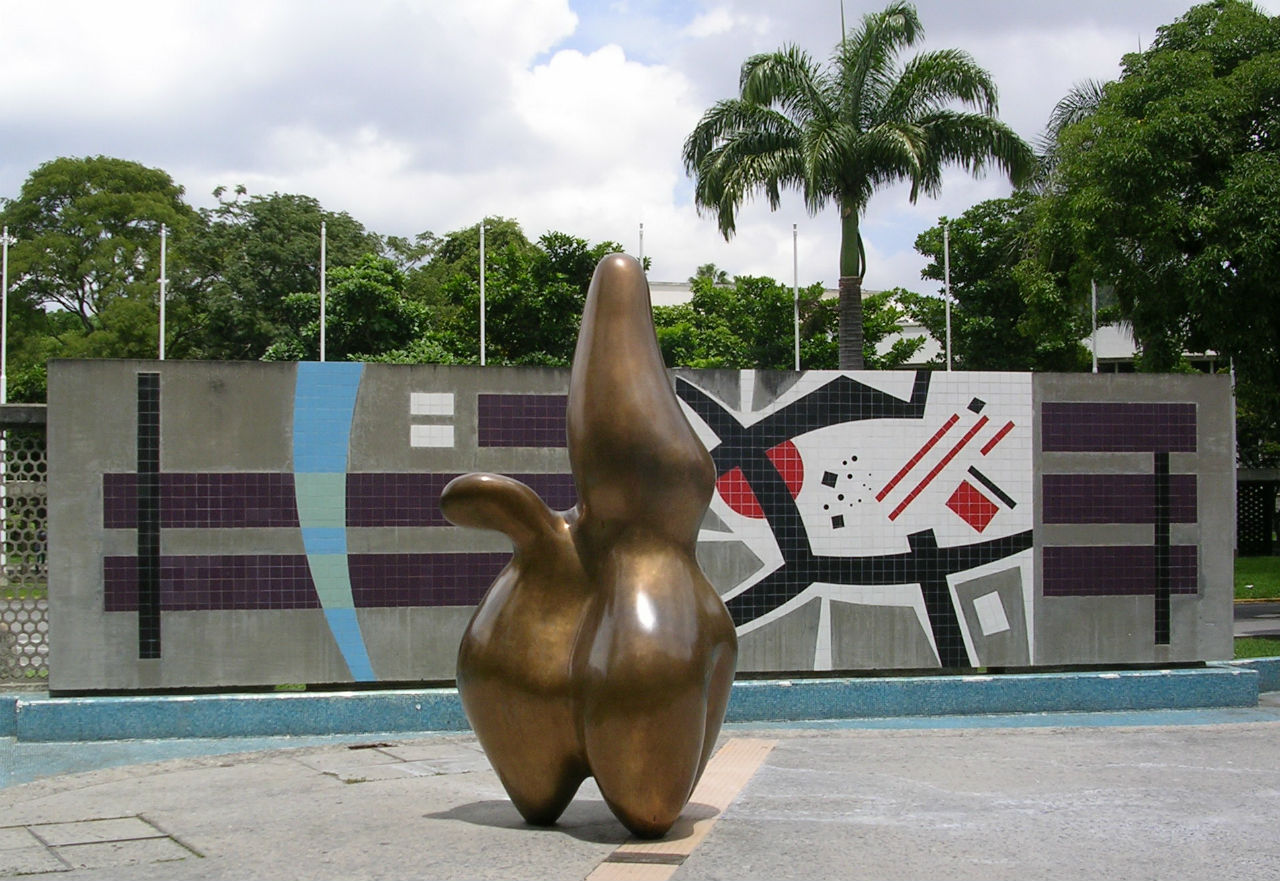 After the end of the war, Arp formed Dada groups in Cologne and Paris with Max Ernst and Johannes Baargeld, but soon distanced himself from Dadaism to become an active participant in Surrealism during the 1920s. Creating a link between these two major movements, he would go onto influence some of the most prominent artists of the day, including Joan Miró and Alexander Calder.

In 1936, Alfred Barr, the first director of MoMA, identified the “Arp ‘shape’” as “a soft, irregular, curving silhouette half-way between a circle and the object represented.” He goes onto argue that this shape can be seen in the work of “Miro, Tanguy, Calder, Moore and many lesser men.” Despite this Arp remained fairly under the radar and his contribution to art history is still little understood. But this is set to change: “The [Arp] estate has in the last ten years invested a lot of energy in making sure that people start seeing him again,” says Dr. Loretta Würtenberger, manager of the estate. This year will see The Nature of Arp, move to the Peggy Guggenheim Collection in Venice to coincide with the Venice Biennale, where hopefully Arp will be able to achieve more of the recognition he so deserves.

The Nature of Arp, is on display at the Peggy Guggenheim Collection, Venice from April 13 until September 02, 2019. 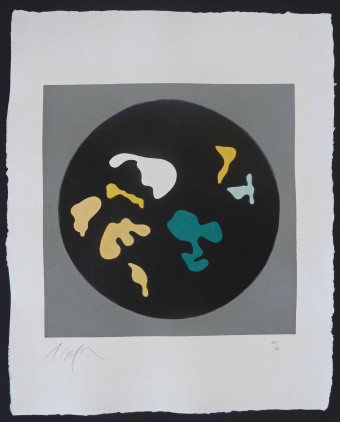