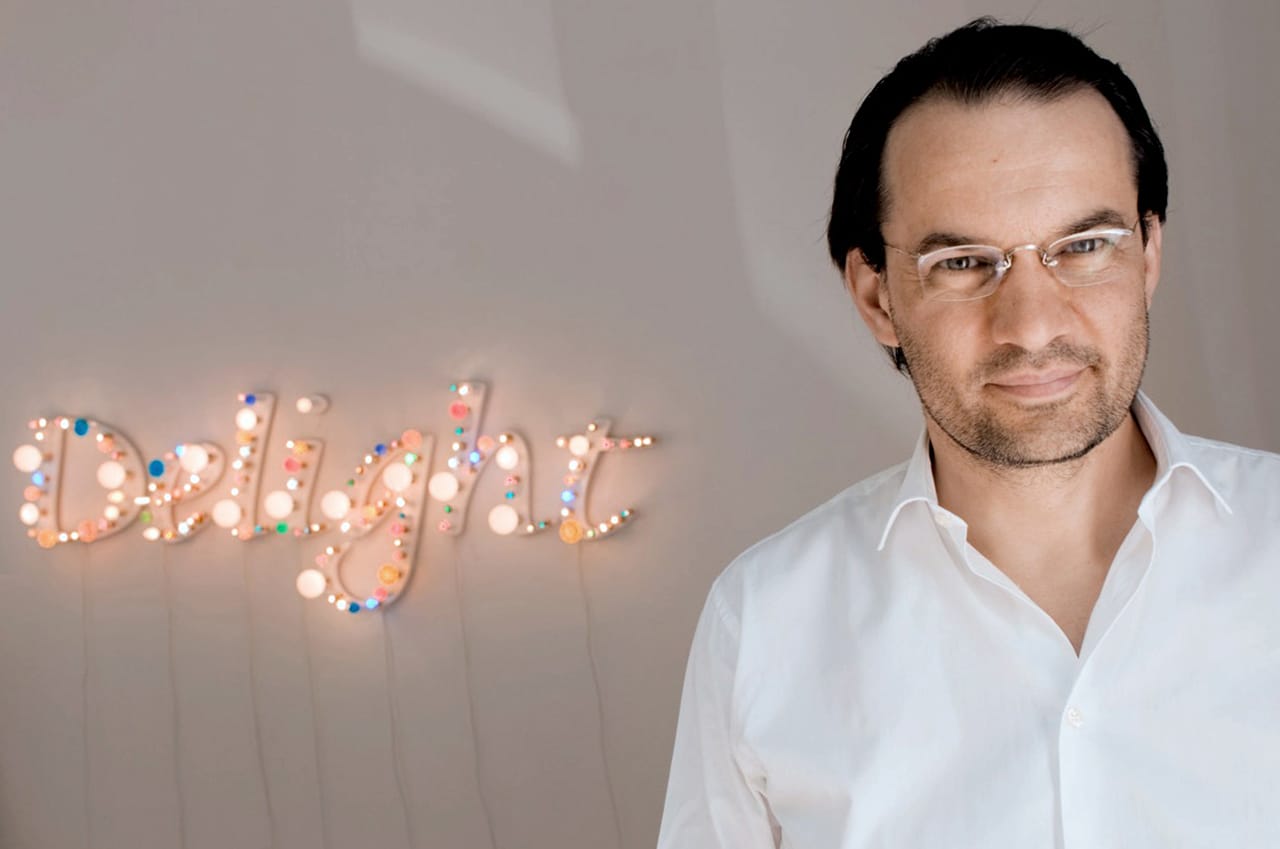 „Art raises questions, be it disturbing or challenging, and with multiples you don’t need to be a millionaire to own them.“Roman Maria Koidl

The founder of Kunsthalle Koidl and fineartmultiple, author and collector of multiples, talks about buying his first multiple and swimming with the geese!

FAM: Could you begin by telling us about your first ever multiple?
Roman Maria Koidl: The first multiple I ever owned was actually a gift from my parents, an A.R. Penck work, I still have it to this day.

And the first you bought?
It was Tobias Rehberger, Holy Silence, 2008—as a way of starting a collection it is just fascinating because when most people think of limited edition prints and multiples they mostly think of photos and flat works. Holy Silence is most definitely a sculpture but also functions as a book and is a quite terrifying reimagining of childhood.

Could it be said you are exclusively a collector of multiples and editions?
Yes, I only collect editions and multiples. They reflect my position as an entrepreneur in the digital age. What does “unique” mean? Can something be multiplied, should it be made available to everyone? These are the questions of our time and in an age where everything is reproducible, when videos and photos can be copied in the blink of an eye, we are forced to ask the question “what is an original?”, and also “how do we define originality?” Is it the fact that it is produced in a limited edition, or is it the originality of the artwork itself? This is what I am confronted with every day, and is reflected in the art I collect. 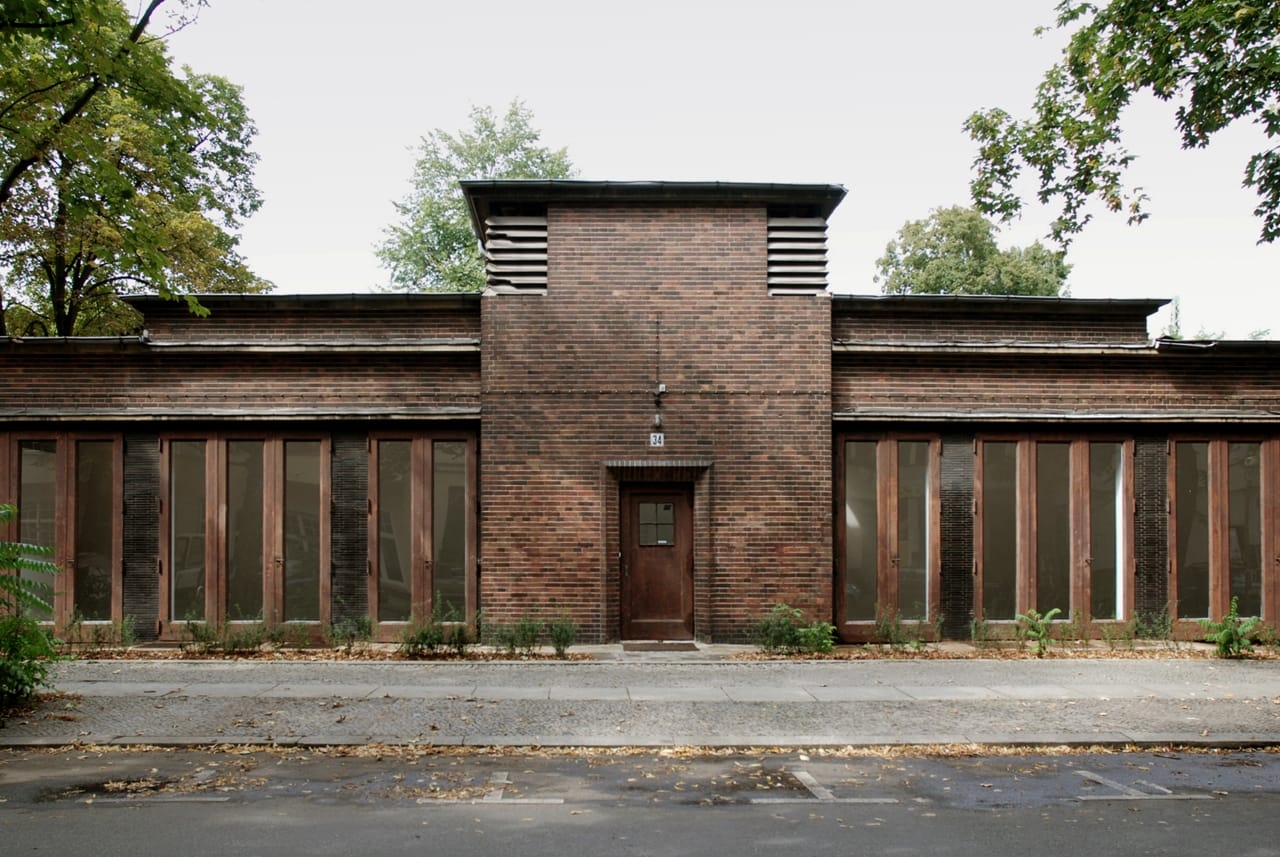 So multiples, as a reflection of the everyday and the exceptional, are a great way to collect art?
Editions and multiples are a great way to collect art—for a small amount of money they allow you to discover what you find relevant in the context of contemporary art. But I think it is important to remember that you collect them for the joy of it and don’t see them as an asset class. In multiples you see all the emotions and provocations of life, love, hate, and death. Art raises questions, be it disturbing or challenging, and with multiples you don’t need to be a millionaire to own them. This appeals to me.

But your collection must have accrued in value over the years?
Yes, but that was never the intention of my collection. It was, however, a pleasurable and very welcome result. In fact, it helped convince me to dedicate the Kunsthalle to multiples and editions.

You founded the popular Kunsthalle Koidl in 2008, a non-for-profit gallery space dedicated to multiples and limited editions. What was your intention for opening such a space?
I started the Kunsthalle in 2008, it was just after the changeover of power from the old established statesmen of the art world to powerful private collectors. Public institutions had always held the monopoly on the art world, in the 80s and 90s and early 2000s a gallerist would always try to attract a museum curator or a museum director to boost the career of an artist they were representing. That all changed when collectors and dealers were able to inject vast sums of money into their projects and hire highly proficient curators who had the clout to put together collections of a scope and physical dimension that were well beyond the resources of a public-financed museum.

Suddenly the private taste of Marx, Falckenberg, and other big collector families were a driving force of the art world. It was during this changeover that I realized that so many collectors had these incredible pieces hidden in their cellars, that these inventories were permanently hidden from view. So I started looking for a space as a venue, and came across an old derelict substation in Berlin. It was in appalling condition but its style and location near Charlottenburg railway station were just perfect. I had it renovated and well, began putting on shows.

Was it a success?
Sure, but I was just like a landlord, providing a space for curators to put together shows and allowing collectors to select and show their best work. Word spread and it became quite successful. We even had Giacometti’s L’Homme qui marche 1 which would later be auctioned off for almost one hundred million dollars. The building is quite amazing, a Bauhaus like building dating from 1928.

As co-founder of fineartmultiple, what was the catalyst for the venture?
After I had developed the basic premise, I told our friend Dr. Charlotte von Koerber about my idea at an annual Art Basel reception. She put me in contact with our first great partner and supporter of the platform—the founder of Schellmann Art, Jörg Schellmann. He is known for being extremely discerning so Schellmann’s participation certainly helped to get the rest on board. 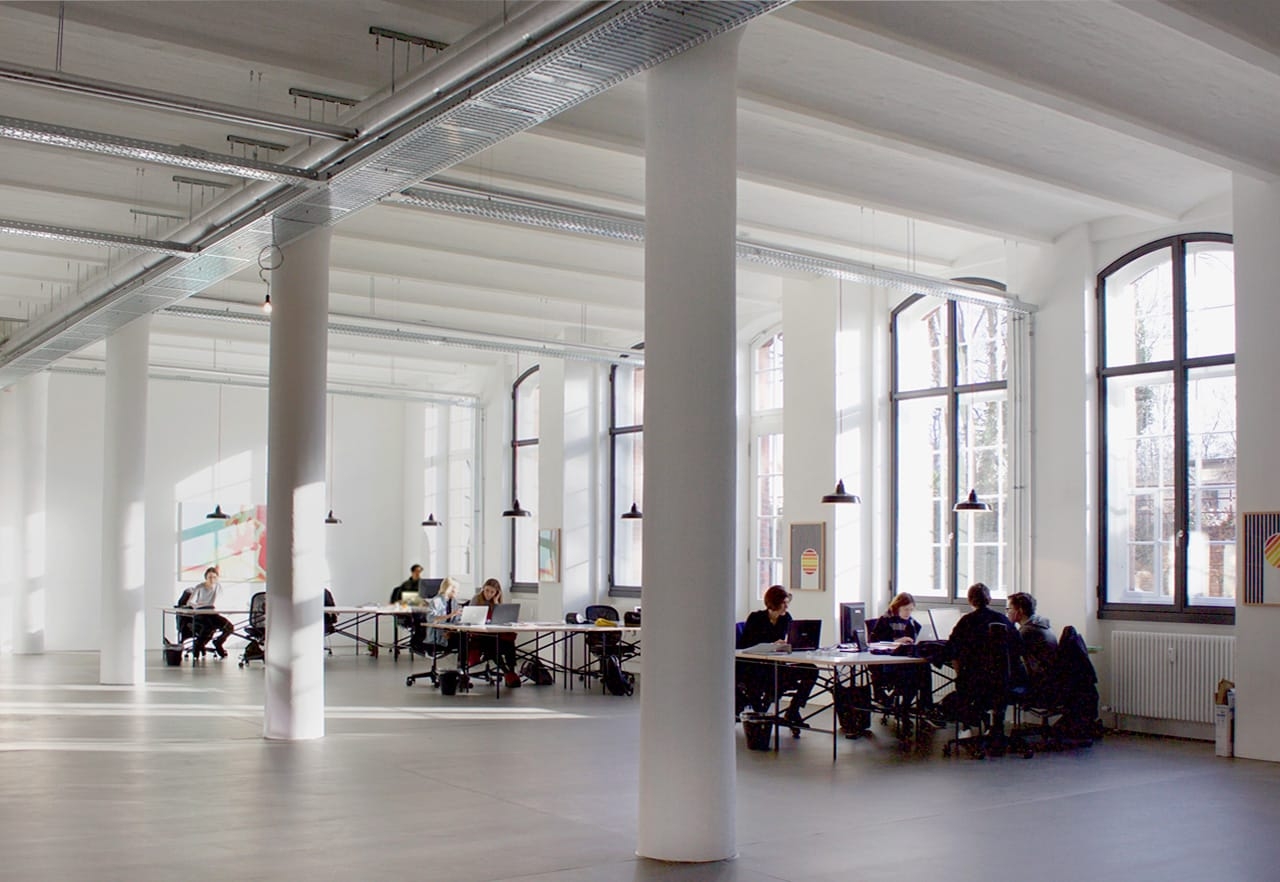 How is your online platform structured and what does it offer?
First and foremost, it offers exceptional original artworks by the greats of the international art scene. Everyone can find an artwork to suit them and their budget on our platform; from a novel multiple by Lawrence Weiner for under 100 Euros through to 10 silk banners by Mike Kelley for over 200,000 Euros.

What advice would you give anyone starting out in business?
It is none of my business to give any advice and anyway I have made enough mistakes myself. But I feel the most important thing is to be able to analyze your strengths and build your professional set-up around it. If you are a duck don’t try to fly with the eagles, and anyway it is just as worthwhile swimming with the geese! 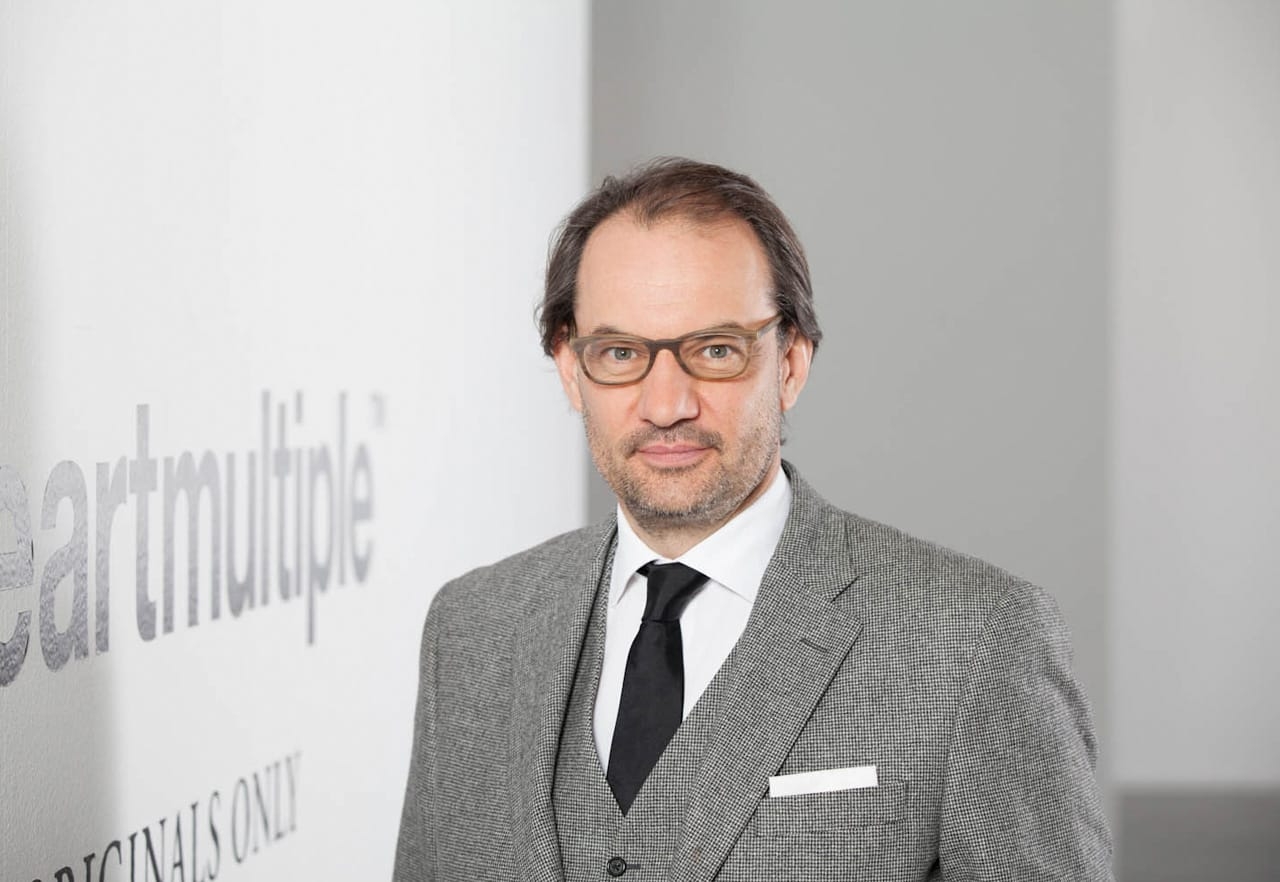 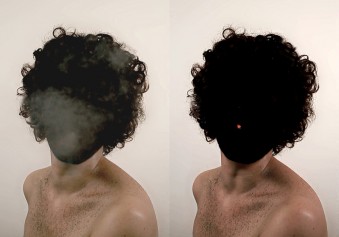 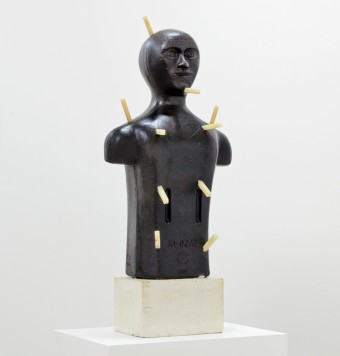 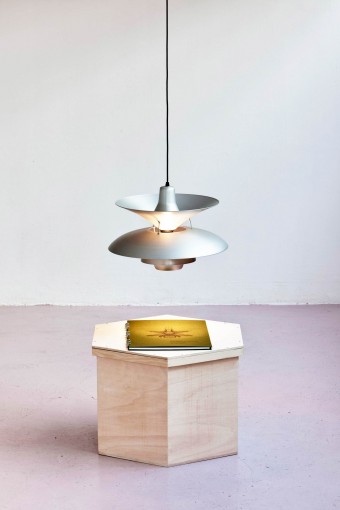