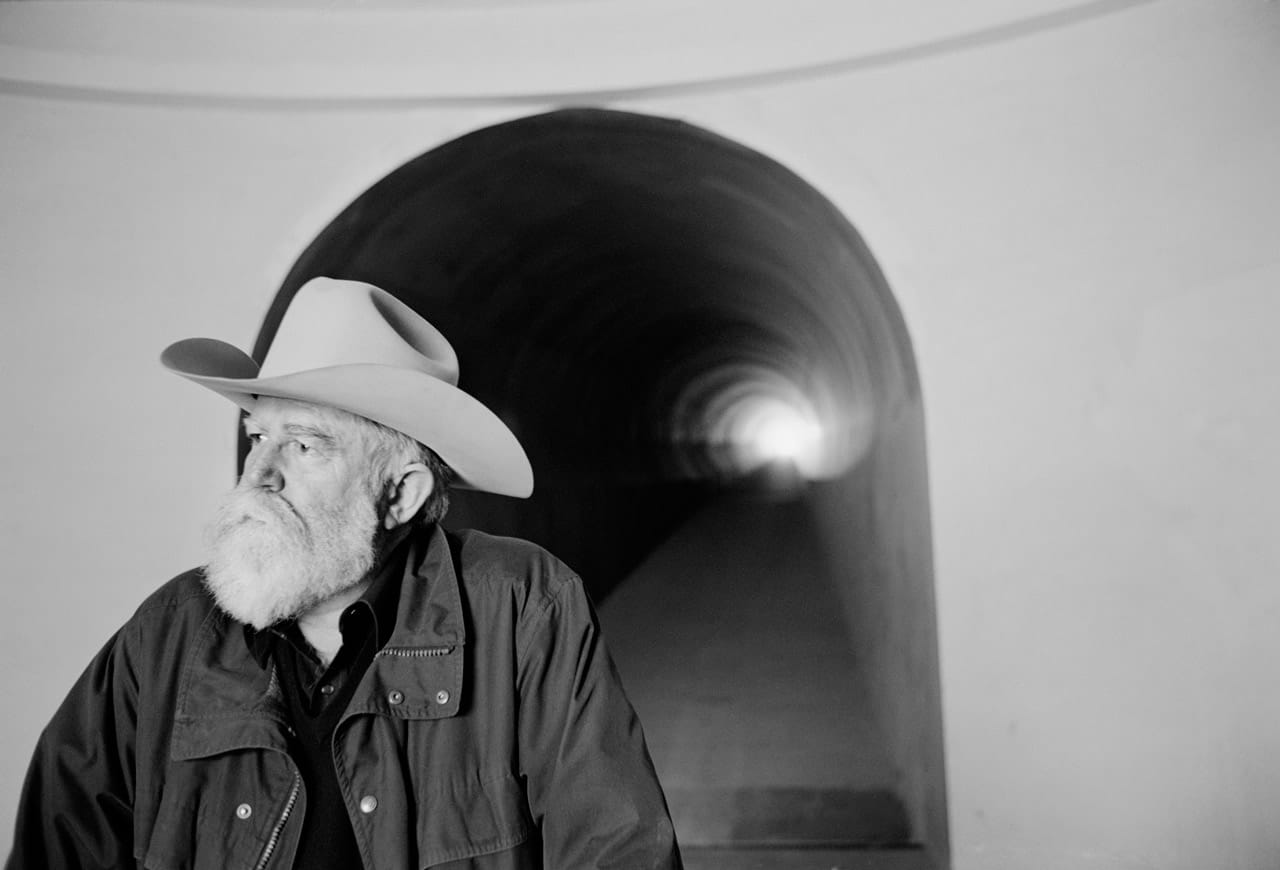 Since the 1960s, the monumental scale of James Turrell’s artistic vision has mesmerized and disorientated the art world. A trained pilot and rancher who engages with dialogues surrounding science, religion and history in the creation of his immersive installations, James Turrell is a master manipulator of our perceptions of light and space. By using light as his material, he introduced an art that didn’t rely on the creation of an object but rather enabled a sensory experience. 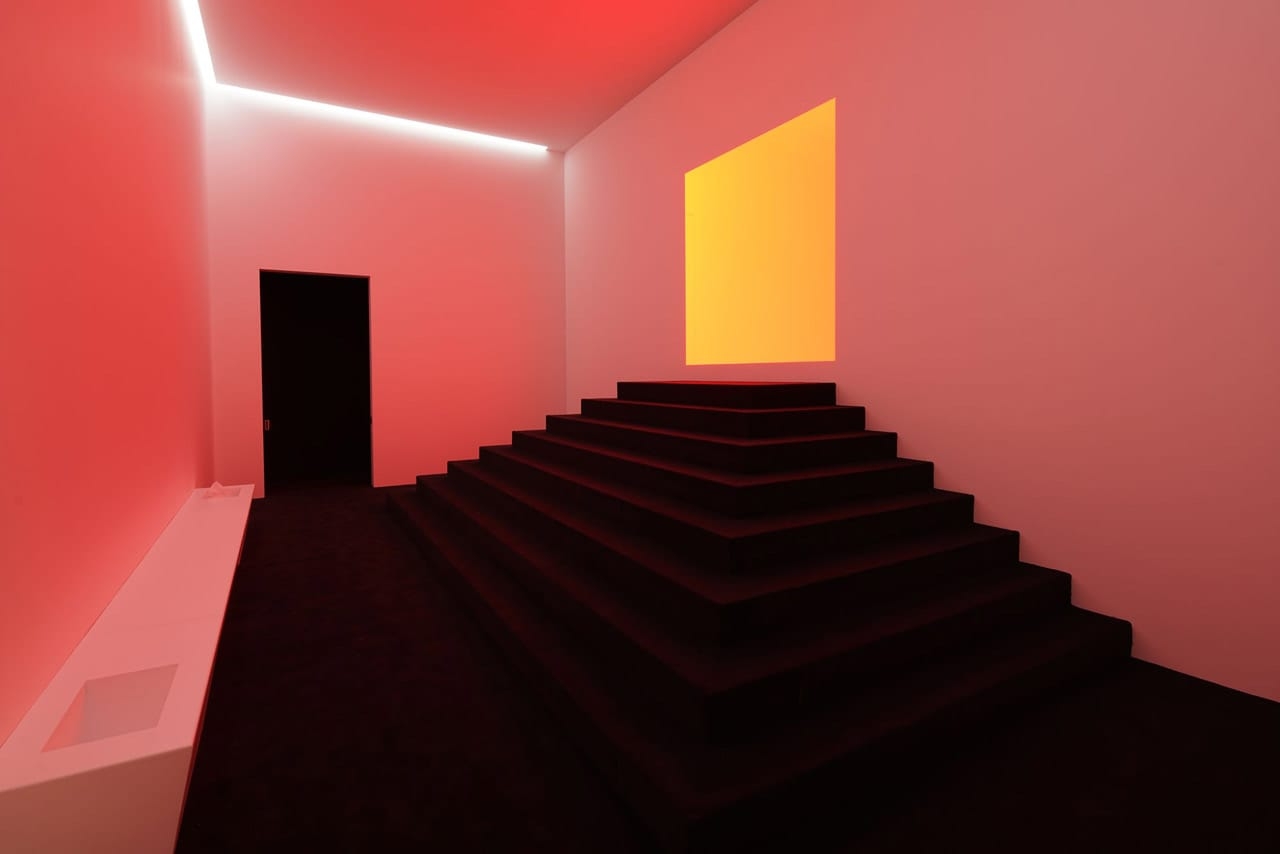 From transforming Frank Lloyd Wright’s famous Guggenheim rotunda in New York into a giant orb of glowing color, to re-modelling a dormant volcano and inspiring music icon Drake, James Turrell’s projects are mind-bending manipulations of light and color. At once hallucinatory and sublime his works have become like celestial events, bringing in crowds from far and wide to contemplate their emotional power. 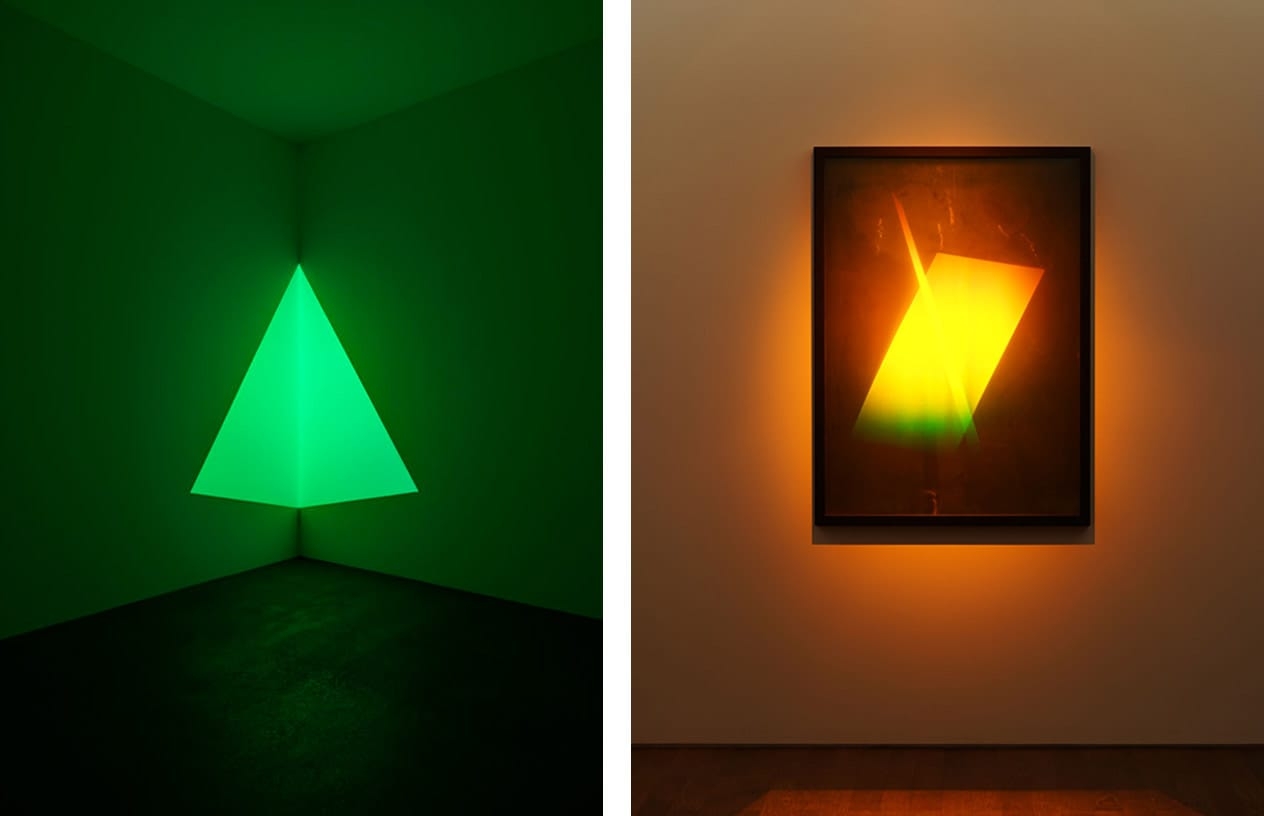 Drawing equally on his academic background in perceptual psychology as well as inheriting traditions from Impressionist explorations of light, James Turrell alters our modes of seeing. His vast knowledge of our visual system allows him to create works that play with both our eyes and our brain in a way no other artist does. The disciplines of geometry and mathematics are also integral to his practice, informing how he constructs his light-filled spaces.

James Turrell’s Ganzfeld works are amongst his most iconic. Experiments in the Ganzfeld effect (meaning whole field in German), they fill the spectator’s entire field of vision with a solid color, causing complete sensory deprivation and sometimes hallucinations. All his works possess such a hypnotically engaging element, notably his Aten Reign installation at the Guggenheim rotunda, under which visitors would spend several dizzying and spell-bound hours. While all that remains of this temporary illumination are the preparatory drawings, a lot of Turrell’s other works remain on permanent display across the globe, in institutions and in public space.

The profound, mind-expanding nature of his work leads some viewers to find themselves completely overwhelmed. “The rush of blood to my head nearly brought me to my knees,” noted one New York Times reporter after visiting a 2013 retrospective of Turrell’s work. Such profound emotional and physical reactions mean that some museums now ask visitors to sign a waiver before entering his pieces. This is true of Unseen Seen, installed at MONA (Museum of Old and New Art, Tasmania). After entering a large egg structure, visitors lie next to a stranger on thin mattresses and are subjected to a display of intense, flashing colors that cannot be escaped by closing your eyes, causing meditative reactions. This divine-like spiritual dimension to Turrell’s work may be the consequence of his deeply religious upbringing in the Quaker community—a religion that refers to its members as “the children of light.”

James Turrell’s magnum-opus project is Roden Crater. Perhaps one of the most ambitious endeavours ever attempted by a single artist, Roden Crater is the conversion of an extinct volcano in the Arizona desert into a naked-eye observatory. Turrell first noticed the site during a flight in the 1970s and has been working on it ever since, creating a number of different transitional spaces such as tunnels and pathways in the expansive space. Roden Crater is still under construction but when finally completed it will hopefully open to the public, providing an arena for visitors to fully experience the sights of the vast sky above. It is a culmination of his lifetime of research and experimentation. 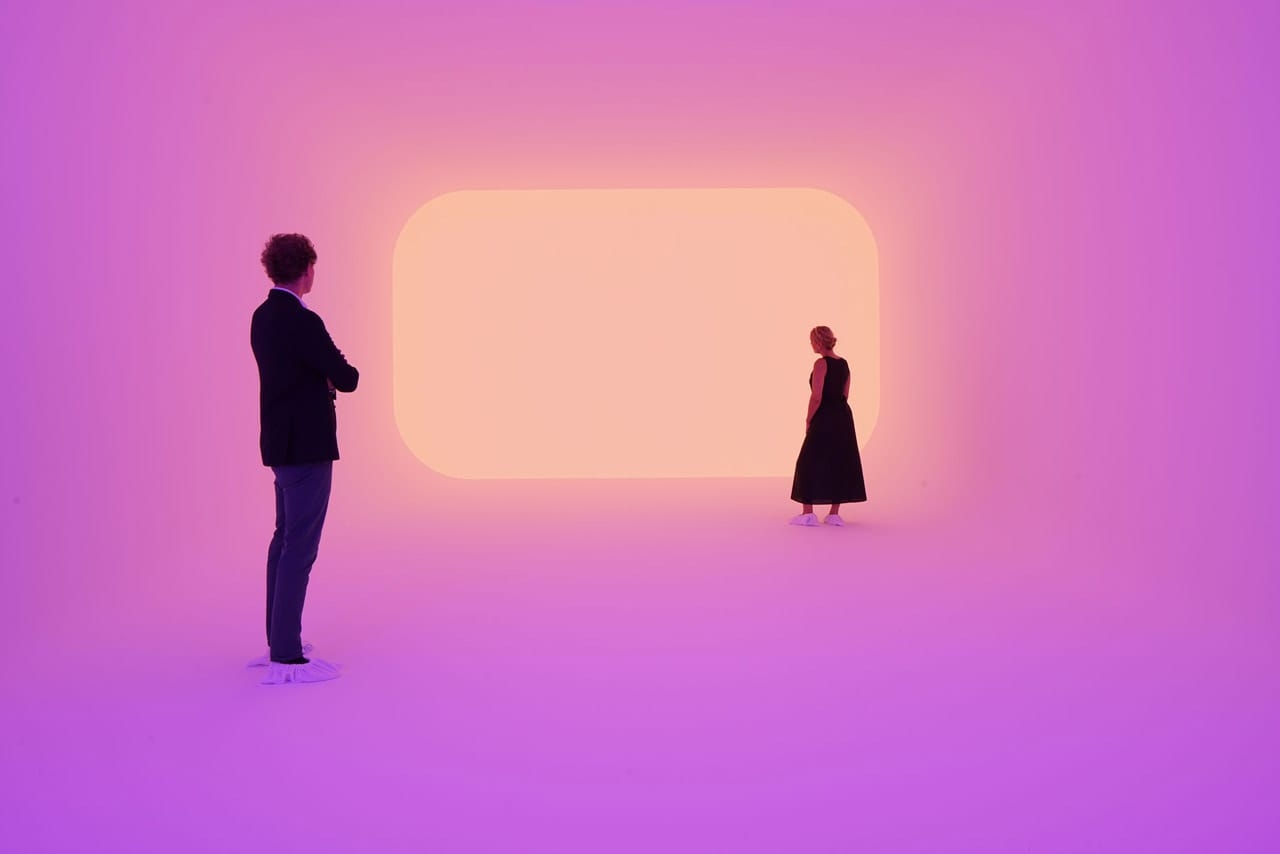 Drake’s homage to James Turrell’s work in his 2016 Hotline Bling video gave the artist an influx of new fans but failed to recreate the profound experience that actually visiting his installations provides. Turrell’s works force spectators to question how they perceive their surroundings and as such provide unforgettable experiences. James Turrell is an artist that utilizes a minimalist style to transform our perception, literally helping us to see the light in mind-expandingly innovative ways.

James Turrell. The Substance of Light is on display at Museum Frieder Burda from June 9 until October 28, 2018. 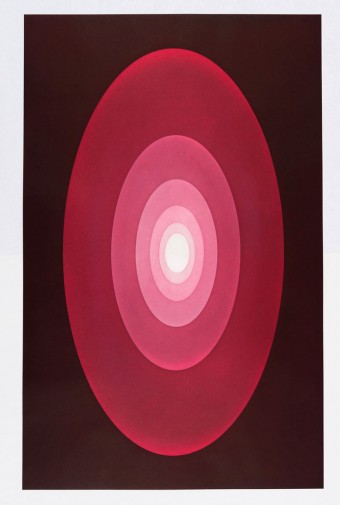 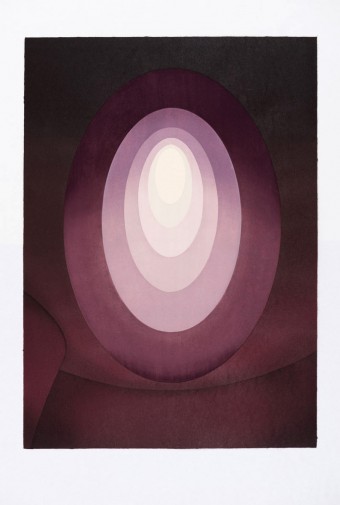 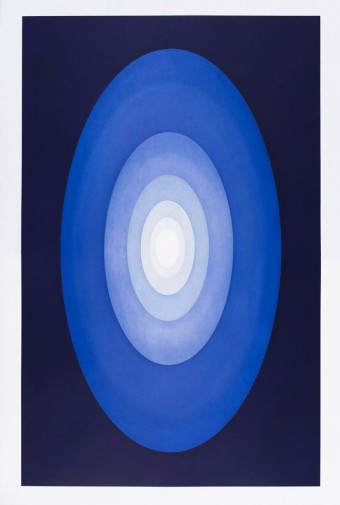