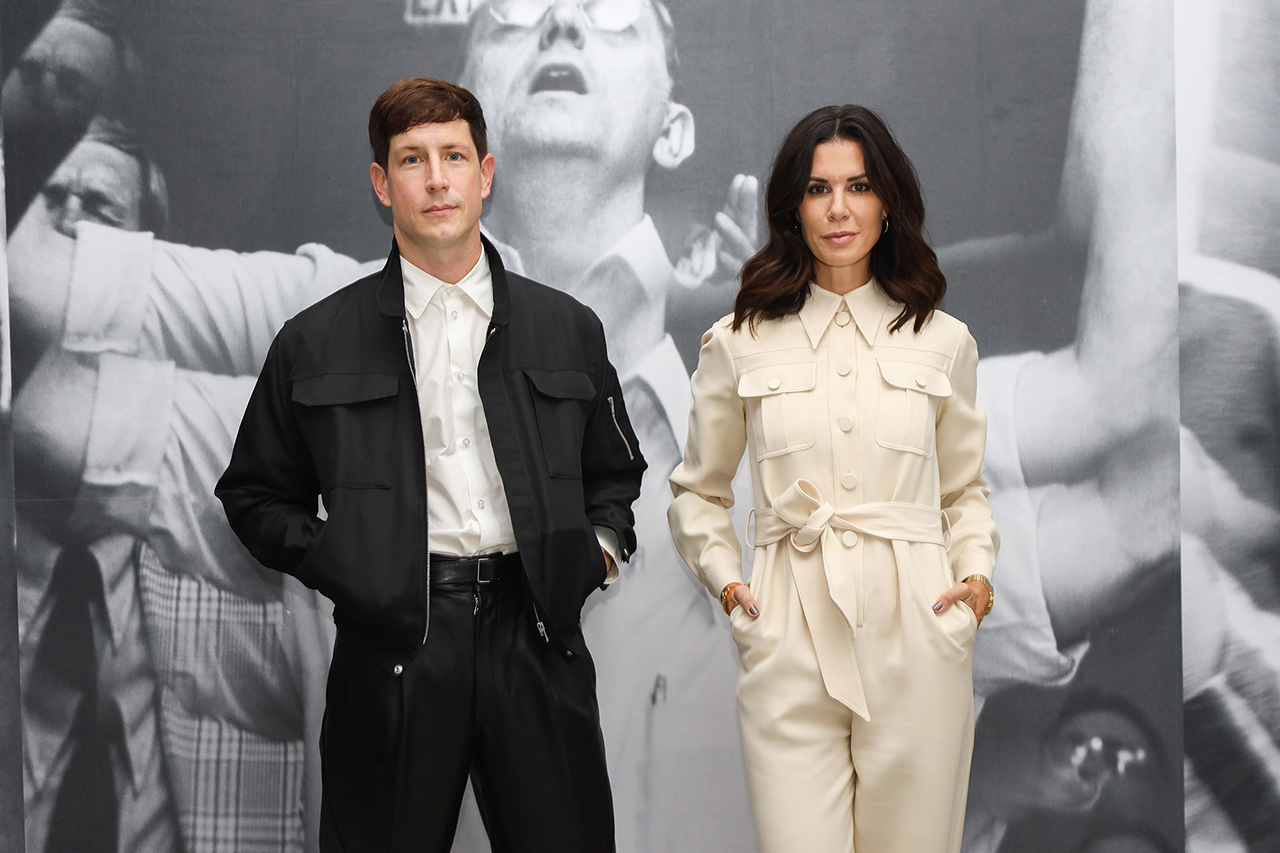 At the age of 14, Jeremy Shaw was experimenting with psychedelic drugs when he had what he describes as a “pivotal moment: There I was, still in school, suddenly filled with what felt like an eternal sense of wonder”. We are talking in a pink-coloured lounge in the Julia Stoschek Collection, just before the opening of his “Quantification Trilogy” – the standout solo exhibition at this year’s Berlin Art Week. “But it’s a long and winding road,” he goes on to tell me, “being raised catholic and playing those games as a child, hyperventilating and passing out, even before high school I had a tendency towards altered states in some respect.”

The three films that make up his trilogy are a disorientating plunge into a pseudo-scientific world of futuristic jargon, merging facts with fiction and concluding with a pulsing and physicalized display of rapture – when the films appear to break down as though unable to contain the immensity of their subject matter. Set 500 years in the future, Quickeners, came first followed by Liminals (probably the best known having premiered at the Venice Biennale in 2017), and finally I Can See Forever which is set some 40 years in the future. 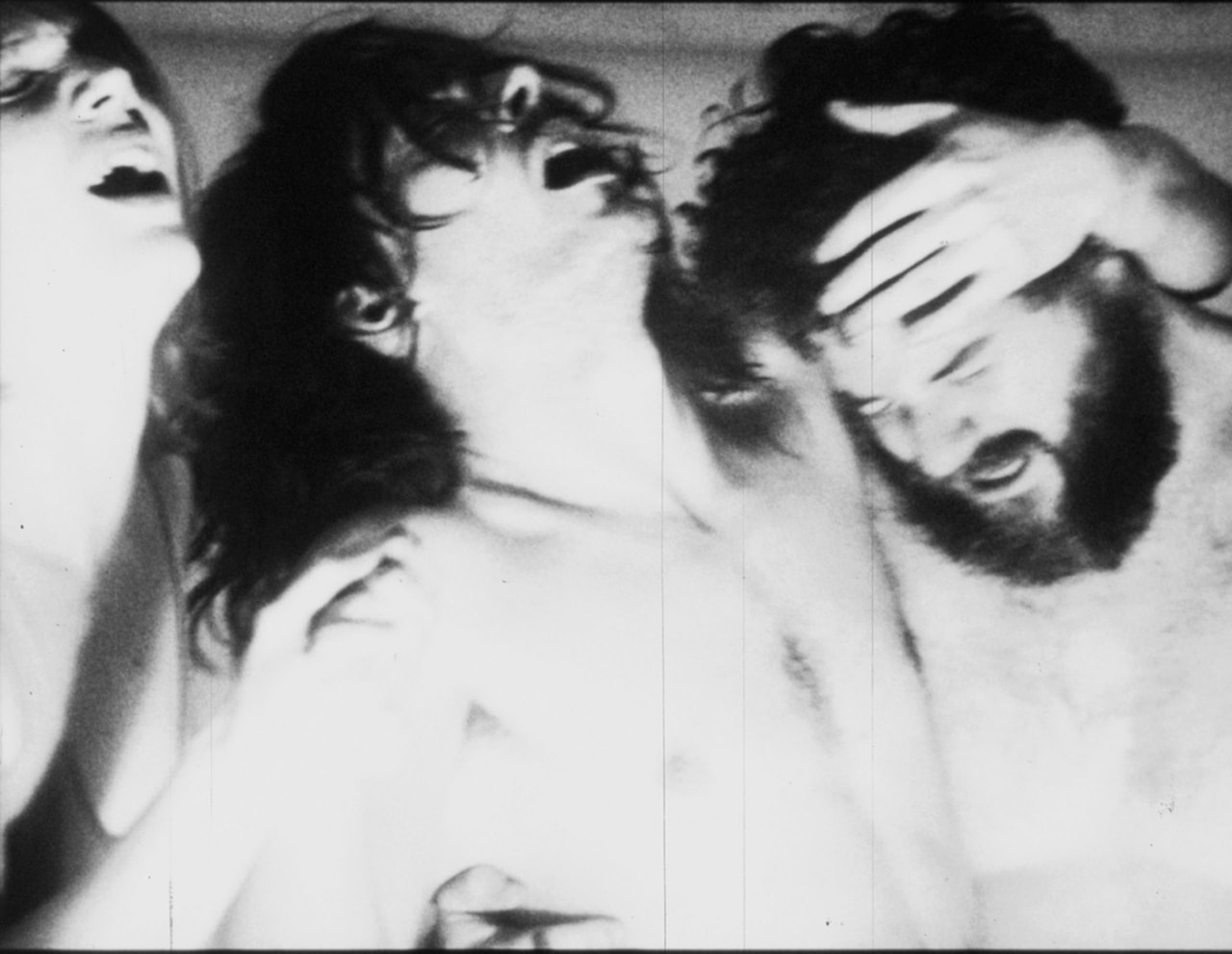 The films take place in the aftermath of “Quantification”, a discovery that means “that all spiritual experience has been discounted because they know what it is.” Science has conquered mysticism and transcendence; profound moments of spiritual awakening have been reduced to a neurological trigger, which then allow the films to fundamentally question the essence of human belief and belief systems. “Much of what I aspire to in art”, he tells me “is to flatten that hierarchy between science and spirituality, putting kitschy psychedelia on a similar platform with high science.” Despite the whole “psychedelic revival” the two sides are not really speaking to each other and there are “real grey areas between transcendental experience and the scientific readings”.

These worlds combine in Shaw’s Trilogy, through an alchemical blend of aesthetic and conceptual elements with more manipulative, charged formats, like the use of 16 mm film from the 20th century and the pseudo-documentary style. It’s these dramatic, 1950s ethnographic sounding voiceovers, so assured and unequivocal, that propel the films forward, forcing us to suspend disbelief and daring us to go ever deeper and keep believing – even as the narration begins to mock the protagonists. In the final film, I Can See Forever, we follow the story of Roderick Dale, the last survivor of a failed government experiment and born with 8.7 percent machine DNA biology – not so far-fetched with the emergence of Elon Musk’s Neuralink. Having rejected Quantification, which is manifested as some kind of handheld VR Unit, he devotes himself to his corporeal physical presence, and through virtuoso dance performances is able to transcend into a “digital plane of total unity”. Although by the very end that might actually be false. It’s hard to keep up, but the experience is immersive, dizzying and if you let yourself go, thrilling. 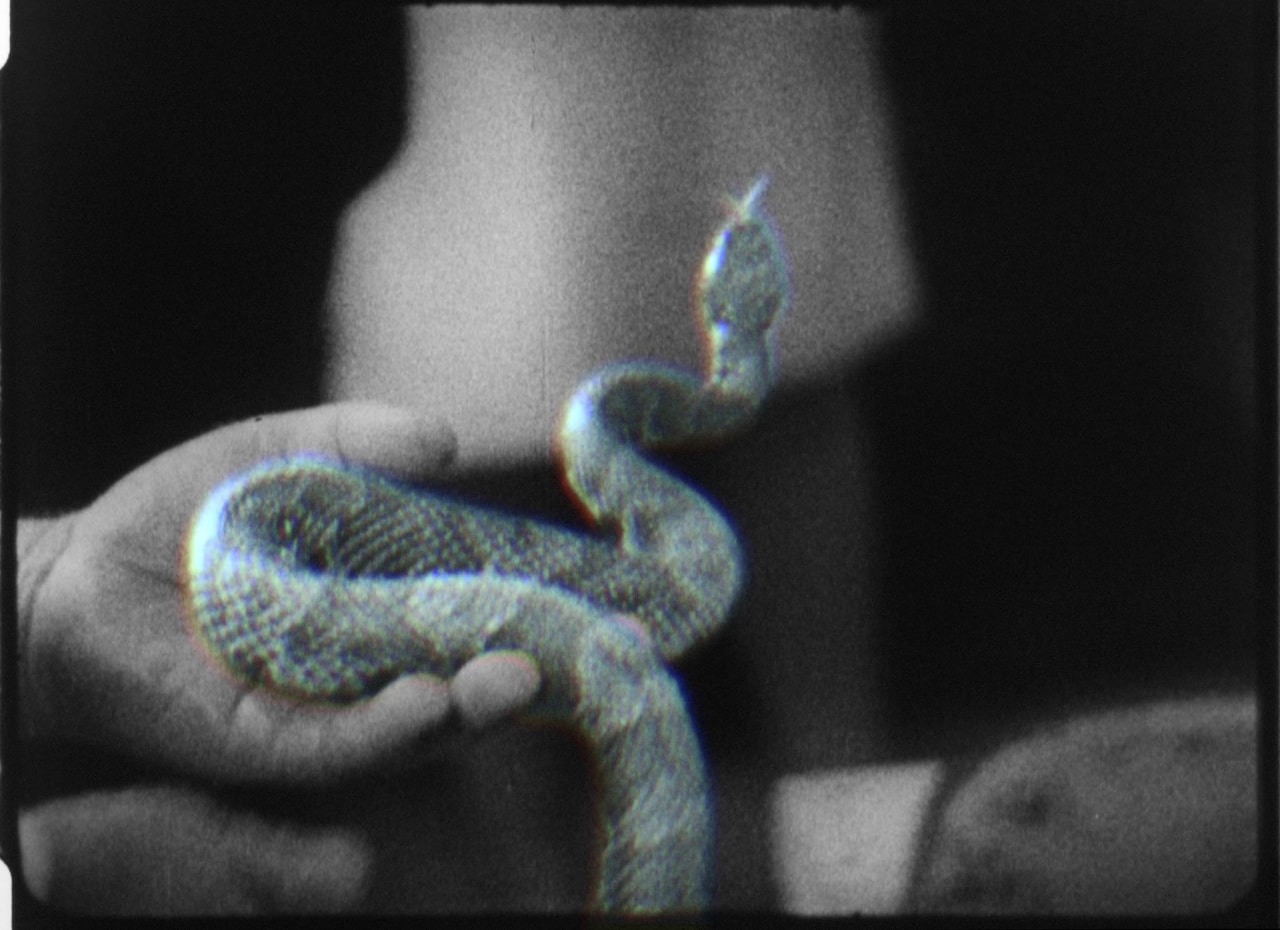 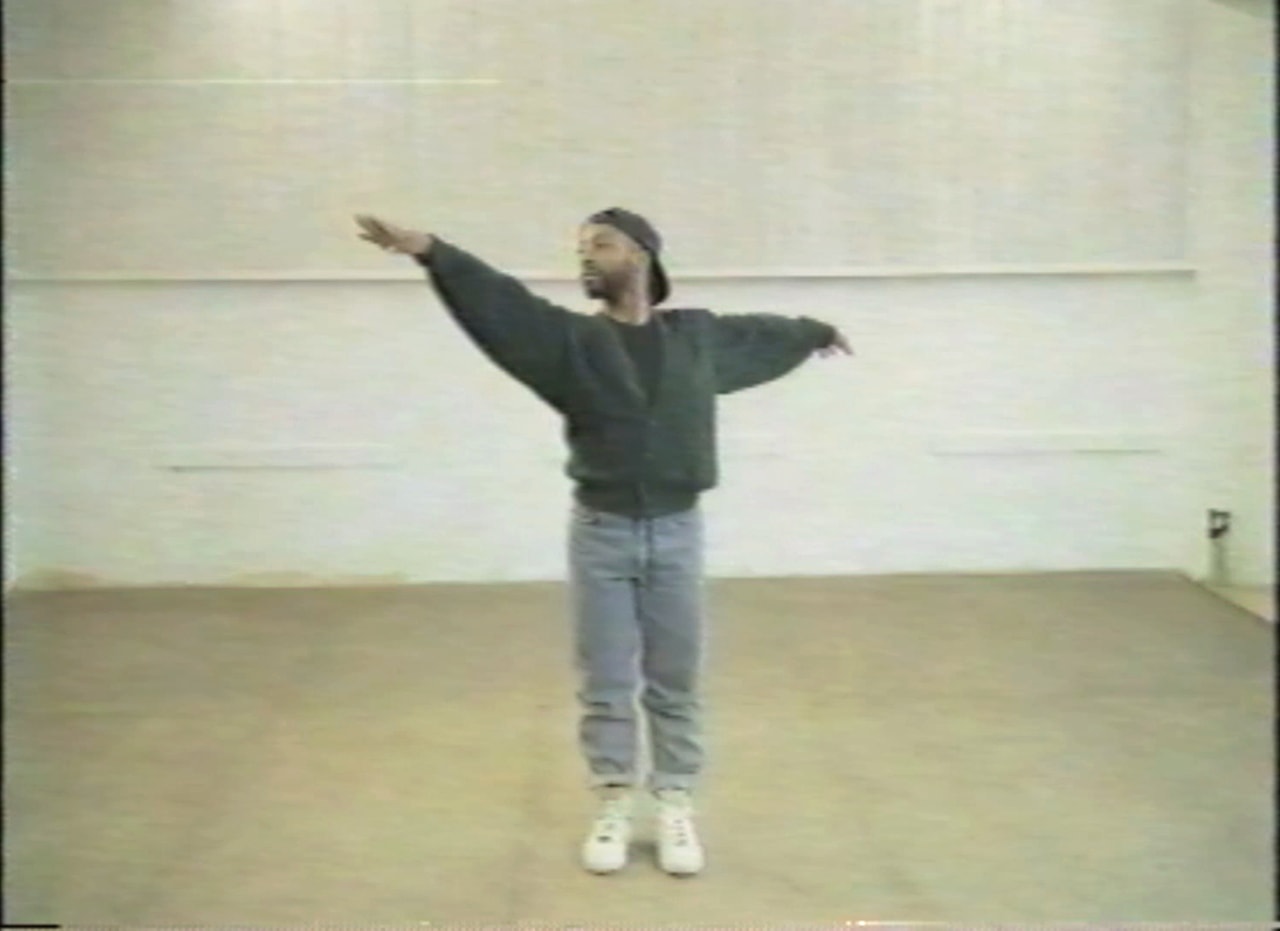 Throughout all the films there is resistance against these technologies, undermining the advanced, spiritually conquering societies with dissonant hippie groups, renegades and individuals. Is he concerned about the technology that’s coming? “I don’t have a strong position one way or another. I am excited by the potential of Ai but hugely frightened by it too. It’s like the language of neuroscience, it’s so exciting, speculative and positive and altruistic – but I barely understand it. There’s something beautiful in that.”

It has been a productive period for Shaw, whose multimedia installation, Phase Shifting Index is now exhibited at the Pompidou Museum in Paris. How has he managed to fit it all in? “Well, ask my boyfriend, it’s not recommended”. After this “no more films for awhile, unless I decide to actually make a feature.” The new work at the Pompidou is “heavy choreography, seven channels, all different films” showing subcultural movements before coming together every 20 minutes and locking into one communal choreographed sync. It’s a less sceptical work than the Quantification Trilogy, but still, for all his work’s musical crescendos and immersive intensity, he has no interest in recreating profound experiences, what interests him is that human “quest for transcendence… be it through meditation, drugs, religion, technology. Whatever your attempts to get there consist of, I’m generally interested”.

Jeremy Shaw's Quantification Trilogy is exhibited at the Julia Stoschek Collection from the 5th of September to the 29th of November.