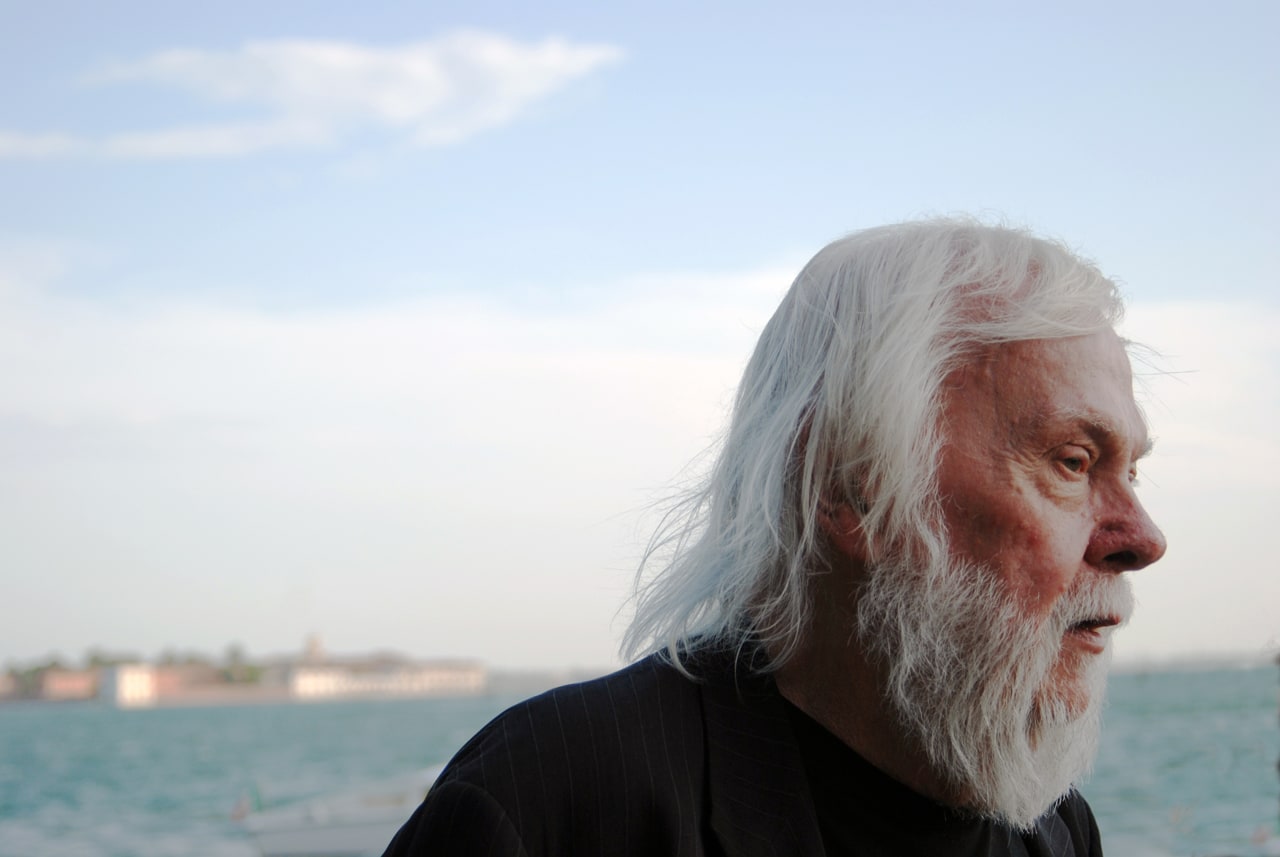 In the late 60s, with the world still intoxicated by the tragic, testosterone-fuelled brilliance of the Abstract Expressionists, John Baldessari made the profound decision to not take himself too seriously. Disillusioned with his own attempts at abstract painting and in defiance of the movement’s fetishisation of the artist as a lone genius, he drove to a funeral home with nearly every painting he’d made since the 1950s and had them incinerated. Afterwards, in a Duchampian flash of anti-art inspiration, he gathered up the ashes and baked them into black, oily cookies before exhibiting them in 1970 at MoMA’s seminal exhibition “Information”. He called the work The Cremation Project, and in its prioritising of the idea over craft, the concept above the aesthetic, it revealed his affinity with Conceptual Art – a movement he would shape and inspire for the next 50 years of his working life.

Last week came the announcement that John Baldessari died at his home in Los Angeles at the age of 88. A true giant of contemporary art (he was a giant in life too, measuring over 2 metres in height), it is a testament to his influence that within minutes of the announcement, news platforms were churning out obituaries and social media was awash with the artist’s greatest visual hits, as influencers scrambled to align themselves with this revered American artist.

When he first started out, his force as an artist stemmed from a desire to undermine the aggrandisement of contemporary art, but in doing so he discovered a means to expand it, using his wit and irreverence to pick apart visual culture, uncovering the startling and the beautiful in everyday images and taking the humdrum and banal and kickstarting it into life. It was not long after his ritualistic canvas burning that he declared, “I will not make any more boring art,” filming himself writing the phrase over and over again until the video ran out. Anyone, even remotely familiar with his work couldn’t help but accede.

“I think, maybe too optimistically, that art is a language in itself, and people anywhere can get it,” he said in 2017. To him the art world was an absurdity, the way people pop into galleries, look at an artwork and read the wall text with deadly seriousness before moving on to the next work, regardless of the monotony and tediousness of the process. In one of his most celebrated works, Pure Beauty, those two words are painted on to an off-white canvas. That’s it, sardonic and divine in its simplicity. It flips the notion back at the viewer, demanding that they engage with the work and think of their own subjective idea of “Pure Beauty”.

It was in the 1980s that Baldessari took to photo-collaging and began buying 10¢ Hollywood images from a movie bookstore. Using the round price tag stickers he had lying around the studio he placed them on top of the faces of celebrities and public figures he disliked. Overtime this developed into a signature technique and painting coloured dots over black and white photographs became a way to alter the perspective, to make you see beyond the obvious.

He will be greatly remembered for his long-running “body parts” series, featuring disembodied and sometimes silhouetted images of hands and ears and other parts on paintings or prints. His Eyebrow gives a nod to Alfred Loos’ mercurial wish to “get rid of eyebrows from windows.” The hairy eyebrow hangin like a deadpan joke above the art establishment – “why are you taking this so seriously” it seems to be saying.

Few artists have received more honours during their lifetime and after putting on over 200 solo exhibitions and winning the Golden Lion for lifetime achievement at the 2009 Venice Biennale, he was awarded the highest possible accolade as an American artist by being presented with the National Medal of Arts by then-President Obama. He was also lauded for his teaching at the California Institute of the Arts – an institution he did much to turn into a major cultural establishment. An inspiring if idiosyncratic teacher, an assistant who worked with him for many years recalls his method for marking: “If he could remember the person and the work, it was a high pass. If he couldn’t remember them, we failed them, but if they came back and argued for another grade, they would pass.”

In a 2012 video narrated by Tom Waits (Baldessari requested him personally, because he “has a great voice”) was released claiming to provide a brief history of the artist, celebrating him as the “godfather of conceptual art”and “a surrealist for the digital age”. It’s a great watch. In 6 electrifying minutes it reveals how John Baldessari turned the ceaseless question “But is it art?”, on its head by asking instead, “Why isn’t it art?” That, perhaps, is his greatest legacy, a vast body of work that is essentially about how to look.