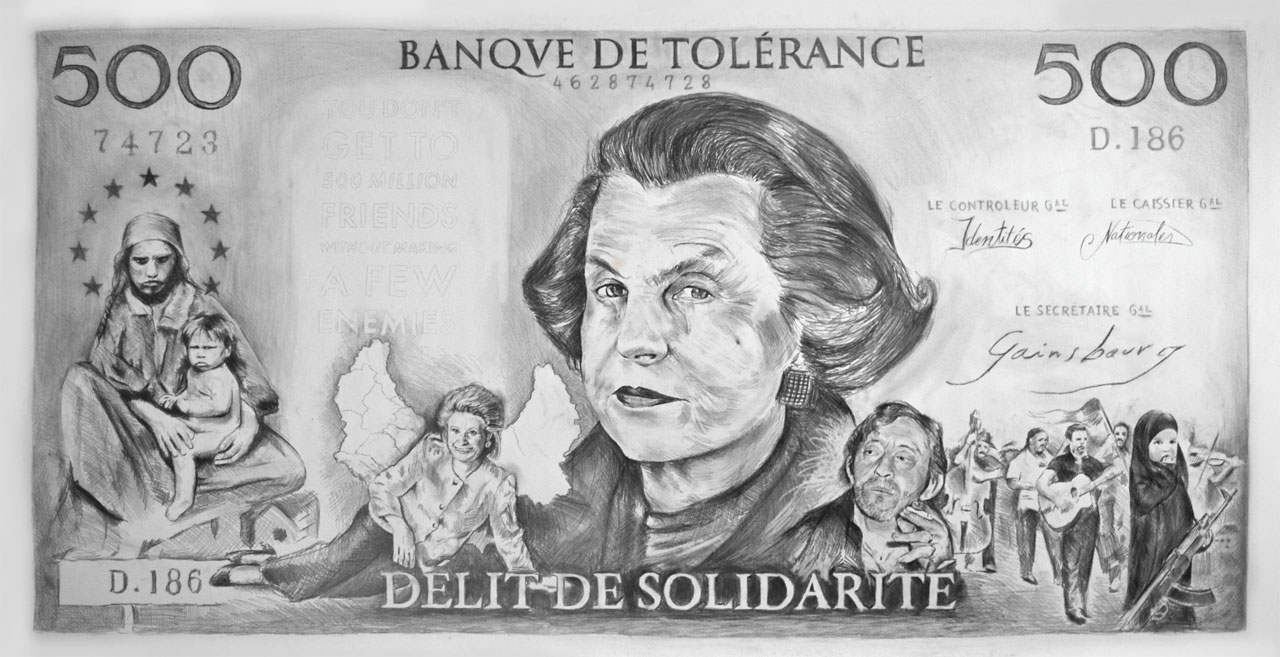 Asked why she gave €1 billion to a society photographer, she answered simply, “Because he asked for it.”

The death on Thursday of Liliane Bettencourt, the L’Oréal heiress and world’s richest woman, has got the art world speculating about the extent of her art collection. Famously secretive, Bettencourt never got round to creating the art foundation for her collection, but is known to have a staggering collection including works by Matisse, Picasso, Géricault, and Léger. According to the Art Market Monitor, many of these works will soon be making their way to auction.

Before her death her relationship with a certain François-Marie Banier—a man known as a courtier of celebrity widows—had been under the spotlight after it became public that she had showered the society photographer with gifts. Amounting to more than €1 billion, the gifts were made up of artworks, insurance policies, cash, and even an island in the Seychelles. The photographer is accused of taking advantage of Bettencourt’s frail state-of-mind, and was the subject of legal action put forward by Bettencourt’s estranged daughter, Françoise Bettencourt-Meyers in 2007.

When questioned during a rare interview over her gifts to the society photographer, Bettencourt seemed only too aware that she was being taken for a ride: “People who do something need a push to succeed. And it’s greatly amusing to watch them be manipulating.” Questioned if her relationship with the photographer had proved costly, she answered “Enormously expensive!”

The full extent of the gifts given to Banier were only discovered when recordings made in secret by Bettencourt’s butler were presented to the court. The recordings proved damning for Banier, who eventually got off with a fine, but ignited further investigations, including an embarrassing corruption case against the then French President, Nicholas Sarkozy. Absurdly, the recordings revealed that Banier never wanted the island in the first place because of “the mosquitoes (and) the sharks.”

Liliane Bettencourt became the richest woman after exchanging a portion of her controlling interest in the cosmetics company for a stake in Nestlé. At the time of her death, aged 94, she was the 14th richest person in the world with a net worth of around $44.3 billion. Fortunes of this magnitude are not made easily, and before the onset of dementia diminished her in her later years, she—according to Forbes online—“was a most ferocious grande dame of the old school, and a capricious, but no less deadly social and corporate infighter.”

The pro-Nazi sympathies of her father and husband during the Second World War had cast a dark shadow over much of her life. Her father was only spared prosecution as a collaborationist by the intervention of political allies, who claimed he had joined the Resistance and saved Jews. 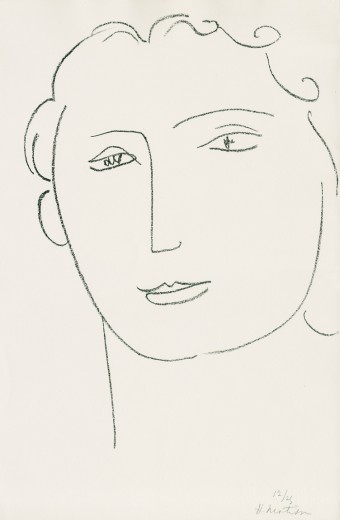 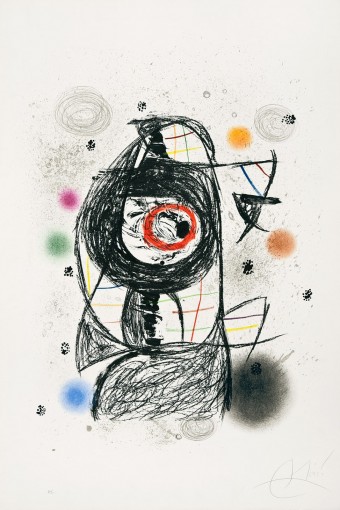