Christie’s auction house, which last year sold the most expensive painting ever, has once again broken a record this April, although perhaps for slightly more modest price tags. The most successful works of the three auctions, which were spread across three dates and two platforms came from the Spiderwoman and Superman of the art world, Louise Bourgeois and Andy Warhol. The prints sold may depart from the typical spidery and popular cultural motifs of these art world icons but certainly deserve attention, even without their record breaking sales numbers.

The Sunset series which each depict the sun setting over the Pacific Ocean, are an extreme example of Warhol’s obsession with the concept of color serialization. Over 470 variations of the work were produced and installed, originally, in hotel rooms in Minnesota. All of the 10 Sunset prints in the Christie’s auction sold in their online-only sale, nine of them setting auction records and combining to reach a total value of over $1 million. Not only are these works an example of Warhol blurring the boundaries between unique material and limited editions, but they also serve to prove the dynamism of Christie’s online platform. Through their online-only auctions, they are able to transcend the notions of a traditional saleroom, bringing in a wider and more international audience. It is this innovative approach that has awarded Christie’s the number one place in the 2018 Hiscox Online Art Trade Report for the third-year running. 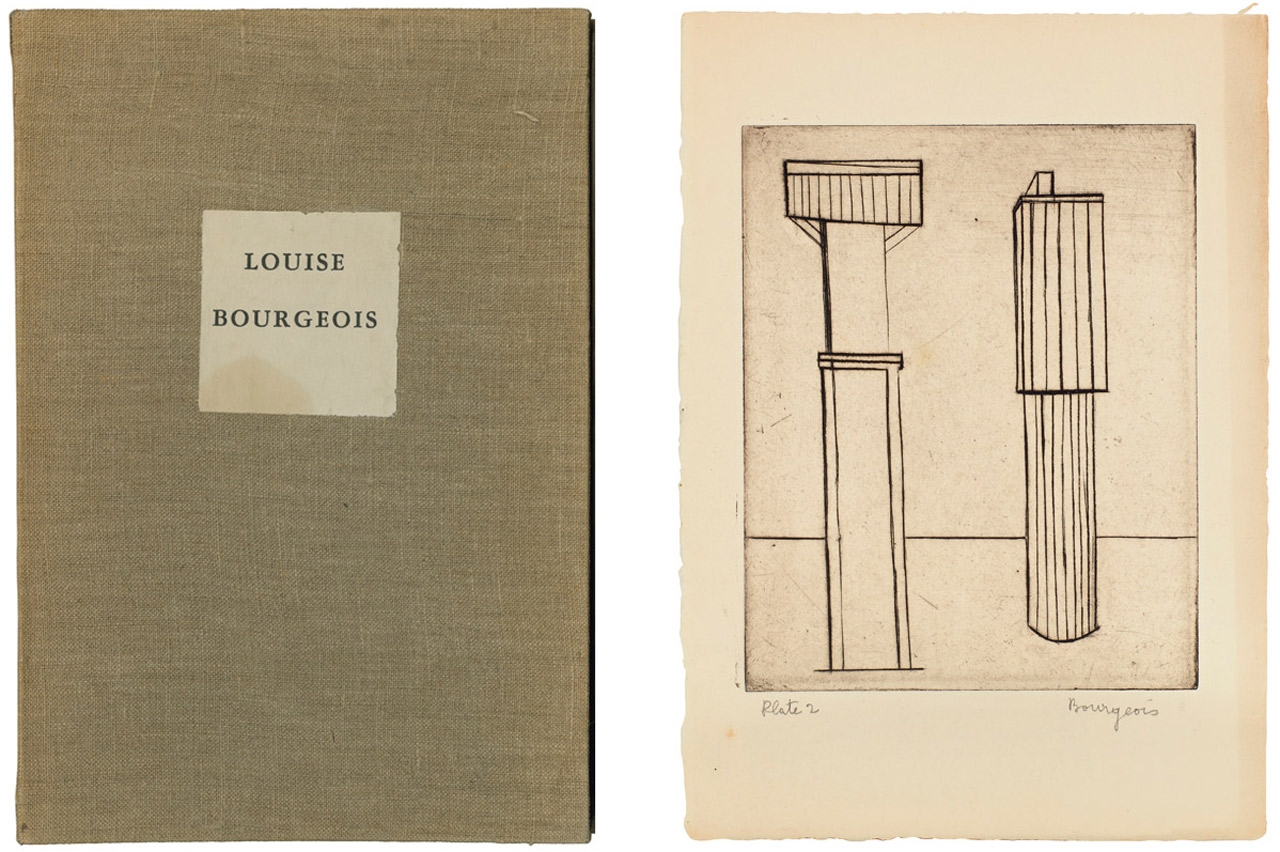 Louise Bourgeois’ He Disappeared into Complete Silence was the top selling lot in New York. Bringing in just over half a million dollars, the rare portfolio of nine engravings achieved a world record price for a print series by the acclaimed artist, and it is not hard to see why. He Disappeared into Complete Silence is an intensely personal and imaginative work that tells the story of Bourgeois’ transition from Paris to New York after her marriage to art historian, Robert Goldwater. The portfolio of New York skyline sketches haunted the artist for a large portion of her career after it failed to succeed commercially when it was originally printed. She later revisited the work, adding a few more sketches. After this it sold better and has now, ironically and almost cruelly, become her most valuable print ever, something the artist herself unfortunately didn’t live to see.

High prices were achieved at the auctions for other Warhol prints including the complete Moonwalk set, which sold for $336,500; and The Scream (After Munch), which realized $275,000. Other notable results included Willem de Kooning’s, Quatre Lithographies, which sold for $212,500, more than four times its estimate. Such high results prove that the market for Prints and Multiples is continuing to boom and that there is an ever-growing confidence in Contemporary Art.

Starting this month at Christie’s is an auction of The Collection of Peggy and David Rockeller, which is expected to fetch over half a billion for charity and become one of the biggest art auctions in history. 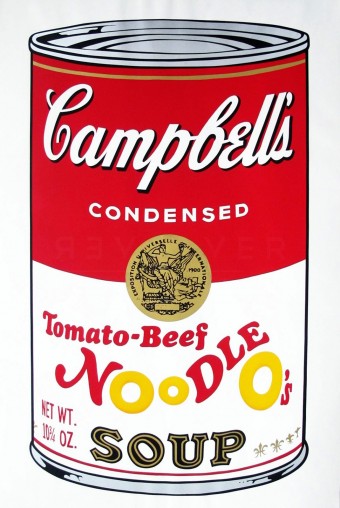