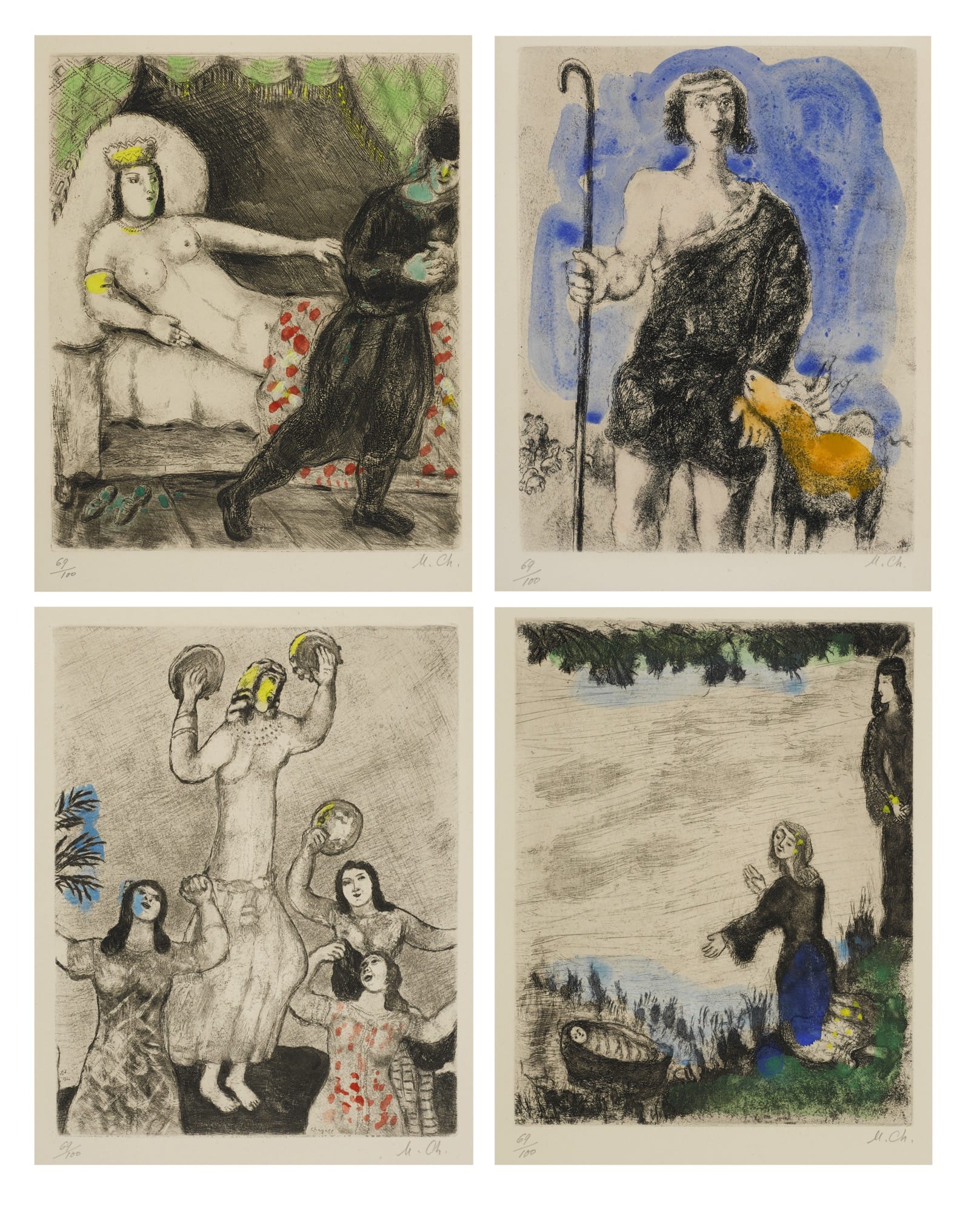 Multiples Under the Hammer

On the heels of two successful contemporary art auctions, Phillips ended their Frieze Week with a sale of etchings by British artist Lucian Freud. The selection, comprising 32 works from an important American collection, illustrated the appetite for multiples and editions among collectors by generating $1,582,928 million in sales. Highlights from the auction included Naked Man on a Sofa, 1985 which reached $188,650, an auction record for the proof and Self Portrait: Reflection, 1996 which broke the edition's previous auction record by selling for $133,210.

Earlier in the week records were set at The Contemporary Art Evening Sale for Mark Bradford, Yoshimoto Nara, and Dahn Vo. On the night, sales reached $47,883,040 doubling that of the previous year and selling 100% by lot. The week's success resulted in a total sales of $58,694,880 at Phillips, leading Peter Summer, Head of Contemporary Art at the auction house to comment that "the contemporary art market remains a dynamic space with collectors actively engaged across multiple price points. Out international team worked hard to put together a sale that offered desirable works and we're pleased that collectors reacted this evening with such an appetite".

Undoubtedly, the star of the show was La Bible by Marc Chagall, a set of 105 hand-colored and initialled etchings. The work commissioned by French art dealer Ambriose Vollard in 1931, took the artist 25 years to complete. Limited to 100 printed copies, this series has appeared at auction on only four occasions in the past 20 years. Its rarity was reflected in the selling price with the La Bible eventually selling for $281,000.

Other notable results from Bonhams Prints and Multiples auction include Richard Diebenkorn's Blue Surround which sold for $100,000. Both Untitled (Head) after Jean-Michel Basquiat and Les Grandes Manoeuvres by Joan Miró added an element of surprise by rising well above their estimates. Overall the sales for Bonhams Prints and Multiples auction totalled $2,132,813 with sold by lot 71% and sold by value 87%. 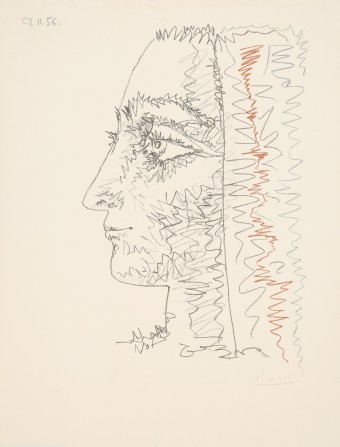