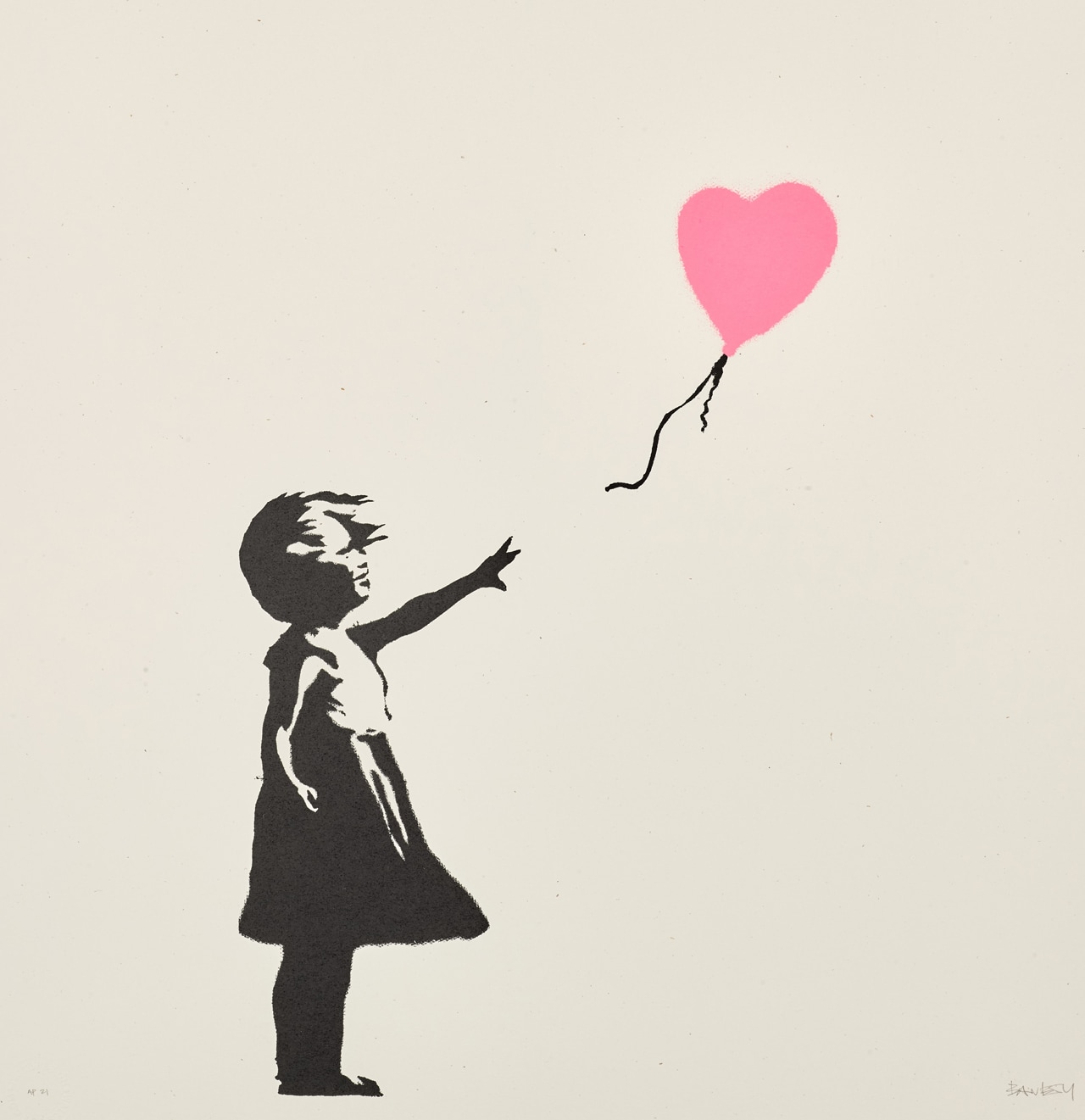 With galleries closed and half the world on lockdown, many collectors are turning to online alternatives to purchase artwork. Using their freshly disinfected credit cards, tens of thousands of them are scrolling through the high-definition J-pegs and buying art by the bucket load. This might be pushing it a bit far, but since social distancing came in force, art-selling platforms have reported a marked increase in visitors and sales. Encouraging even the most traditional art gallery to get their artwork up online and enabling the more established online portals to revel in their sudden ability to support galleries and artists.

In truth, the online art segment had been increasing well before social distancing, a point backed up by Anders Petterson, the former city banker and now managing director of a market analysis firm, ArtTactic. Since his records began he has seen the online market rise from $870 million in 2012 to a healthy $4.64 billion in 2018. A near exponential growth that he expects will begin to level out by the time the latest instalment comes out next month in the Hiscox Online Art Trade Report.

It’s not about using a “ruler and a color chart” to buy art online, he explains to Colin Gleadell in the Telegraph, but “to find reliable sources.” He’s right to be wary, the proliferation of online portals has led to a number of high-profile misses and some confusing, gimmicky concepts. Like the pioneering online art auction houses that elbowed their way onto the scene in the mid-naughties, expanded fast before deflating just as quickly as their concept was absorbed and developed by the established auction houses.

The first to go was the art and luxury goods startup, Auctionata, who famously sold an Egon Schiele watercolour for $2.4 million – still the most expensive artwork ever sold online. Luxury goods brand, Groupe Arnault was just one of the many inventors to see the potential of Auctionata and contributed to the $130 million they raised in venture capital. Like many others they were seduced by the promise of a revolution in the auction business, bringing high-end auctions to the masses. Then out of the blue, in the midst of talks of an IPO, there came reports of serious trade violations and in 2017 the Auctionata board members were accused of illegally bidding on their own auctions. Inevitably they went on to file for preliminary insolvency and let go of over 70 employees.

Just last week another online art auction house, Paddle8, filed for Chapter 11 bankruptcy protection owing money to the likes of Jay-Z and Justin Bieber (he was a Belieber). This all occurred just a few days after a non-profit founded by the late filmmaker Jonas Mekas filed a lawsuit against the company for allegedly misappropriating funds from a charity auction that including works by Kiki Smith. Despite boasting David Zwirner on its board of directors, their close affinity to Auctionata couldn’t have done them any favours.

A fatal oversight in the business models of both these online auction houses was that even in most exclusive live auction sales, such as you would find in Sotheby’s Christie’s, Phillips or Bonhams, 95 per cent of the audience is only there to watch. The most expensive works already tend to be guaranteed and the majority of bidding is already conducted over a telephone or online.

In the era of social distancing, we can expect to see a good deal more “closed format” online auctions (without live bidders). Just last week Sotheby’s continued their somewhat farcical relationship with the anonymous graffiti artist, Banksy – remember the spontaneous shredding of Girl with Balloon by a hidden device in its frame? – by selling off a heap of his works including a limited edition of that same piece for the somewhat inflated price of £365,000. Banksy collectors usually don’t let small matters like cost get in the way of ownership. It does, however, demonstrate the rude health of the online industry.

Art fairs provide the main source of income for most dealers but with so many cancelled over the next three months, online alternatives must play a huge role in filling the void. The great pavilions of ARCOmadrid, Spain’s colossal art fair and cultural meeting point between Latin America and Europe, has been transformed into a field hospital with room for over 5500 beds. It is perhaps fitting that this hugely significant cultural hub has become Spain’s symbolic battleground against the virus. Already influential figures like Manuel Fernández-Braso, president of the association of Madrid art galleries, has warned that the “panorama is desolate” for the country’s culture sector. The fear is that there will be a good deal more galleries, institutions and museums forced to give up their locations and close permanently if they are not awarded emergency funding and protected.