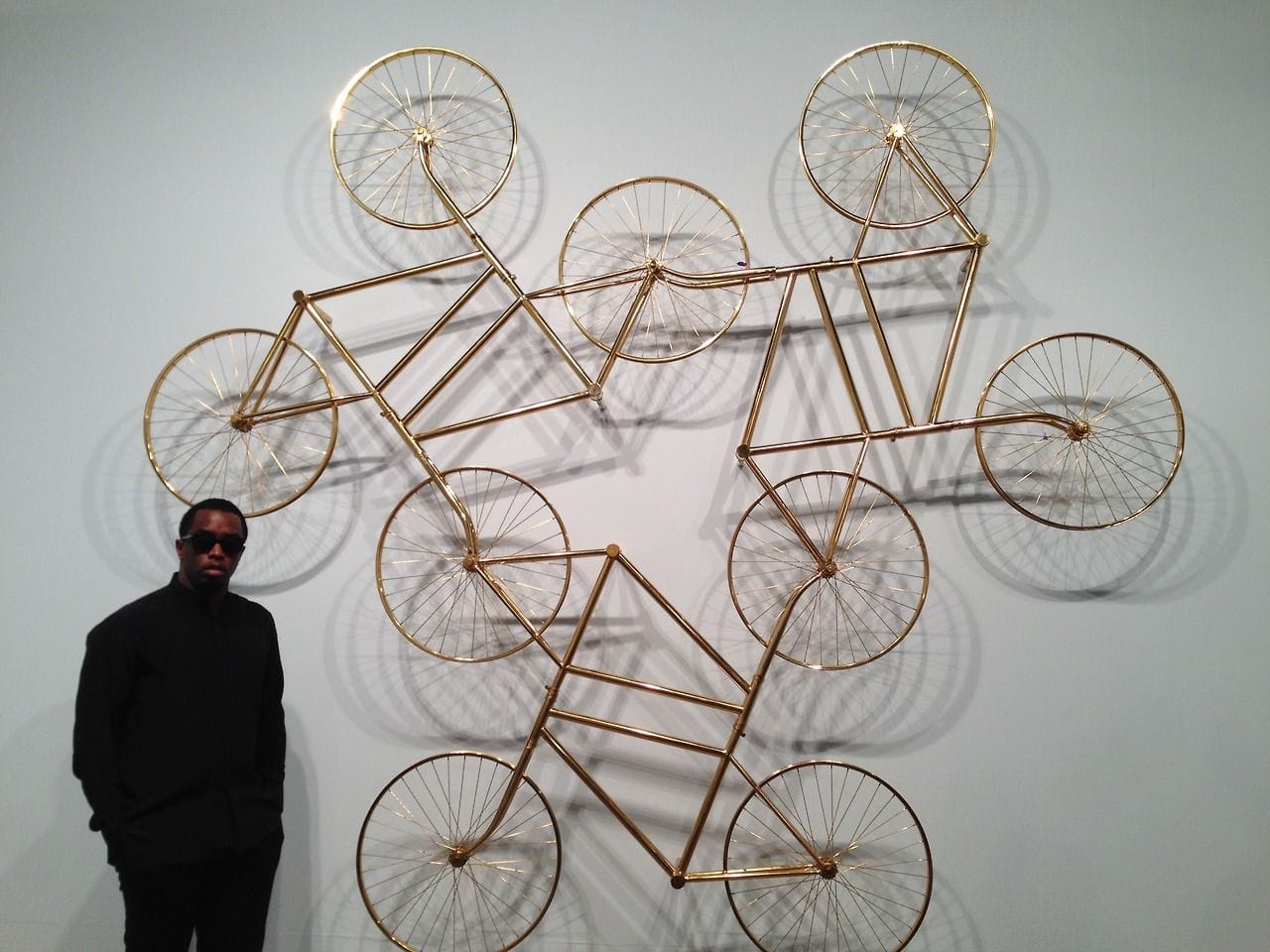 The rapper, producer and business-mogul P. Diddy—a.k.a. Sean Combs—was revealed last week to be the buyer of Kerry James Marshall’s expectation shattering painting. Past Times sold for $21.1 million at the Sotheby’s Contemporary Art Evening Auction on May 16, more than double its original estimate. The large-scale canvas, which depicts a black family picnicking in a Chicago park, has become the most expensive painting ever sold by a living African American artist and is the latest addition to P. Diddy’s growing collection. 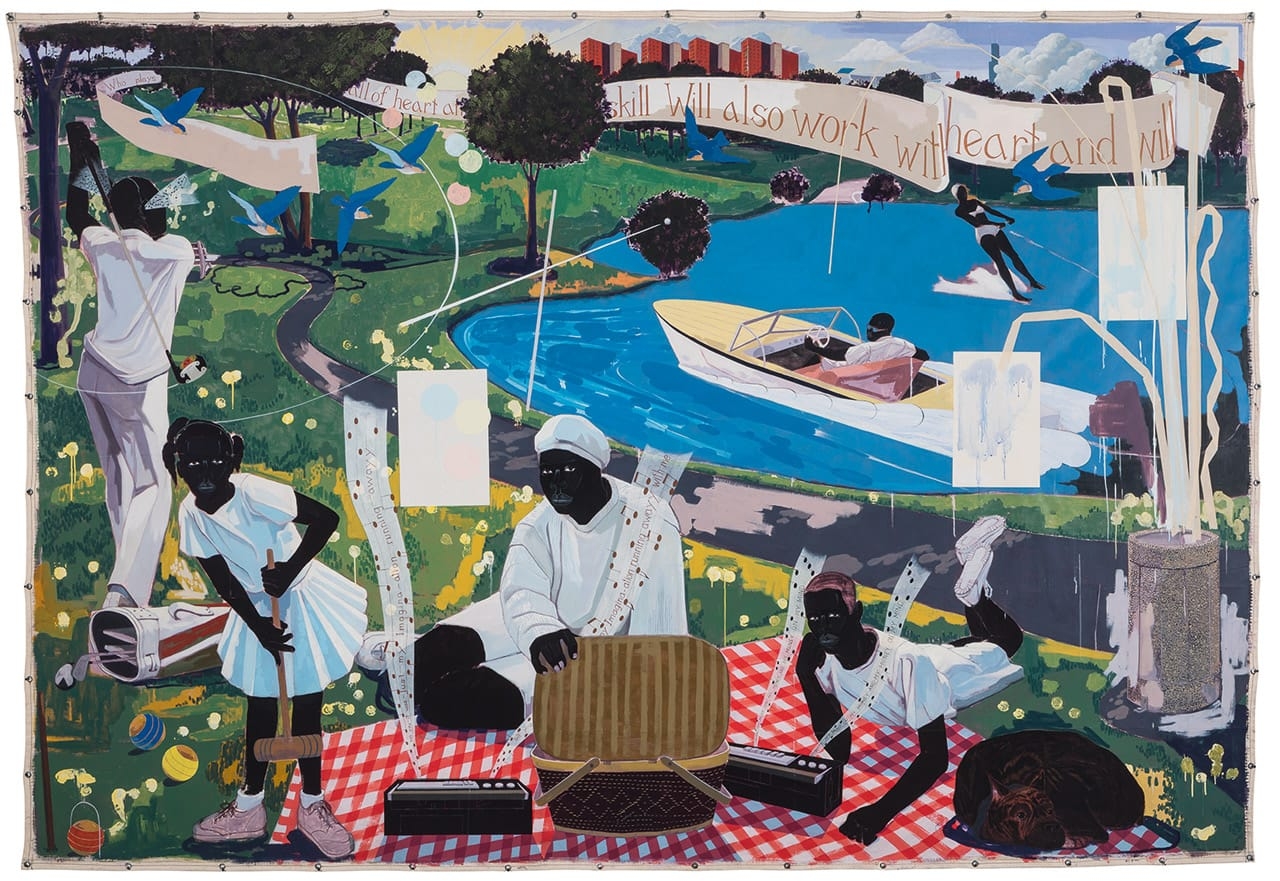 Debuting at the Whitney Biennial in 1997, Past Times was sold to the Metropolitan Pier and Exposition Authority in Chicago that same year for $25,000. Inspired by Kerry James Marshall’s extensive knowledge of Italian Renaissance painters as well as black folk art, the work depicts the leisure activities of the upper classes, taking a scene typically populated by European aristocratic types and instead filling it with “unequivocally, emphatically black” figures. Through his work, Kerry James Marshall seeks to challenge the whitewashing of art history and the marginalization of black bodies.

“If no one is out there working to produce paintings with a racially different set of figures in them that are as interesting, as challenging, and as good as those historical masterworks, non-white people will always be in trouble,” he explained in an interview in 2016. “That is why I keep making pictures that aim to make their way into museums.”

Kerry James Marshall has remained relatively well-known throughout his 40-year career, but a 2016 retrospective at the Metropolitan Museum of Art has recently helped to propel him into the spotlight. P. Diddy was introduced to Marshall’s work by the hip-hop producer Swiss Beatz—another enthusiastic patron of the arts. Past Times will join the rapper turned entrepreneur’s broad contemporary art collection, which features works by Ai Weiwei, Andy Warhol, Keith Haring and Jean-Michel Basquiat. Jack Shainman, who has worked as Kerry James Marshall’s New York dealer since 1993 said after the Sotheby’s sale, “I know that this work has found a home in a collection with purpose and an eye toward preserving legacy.” 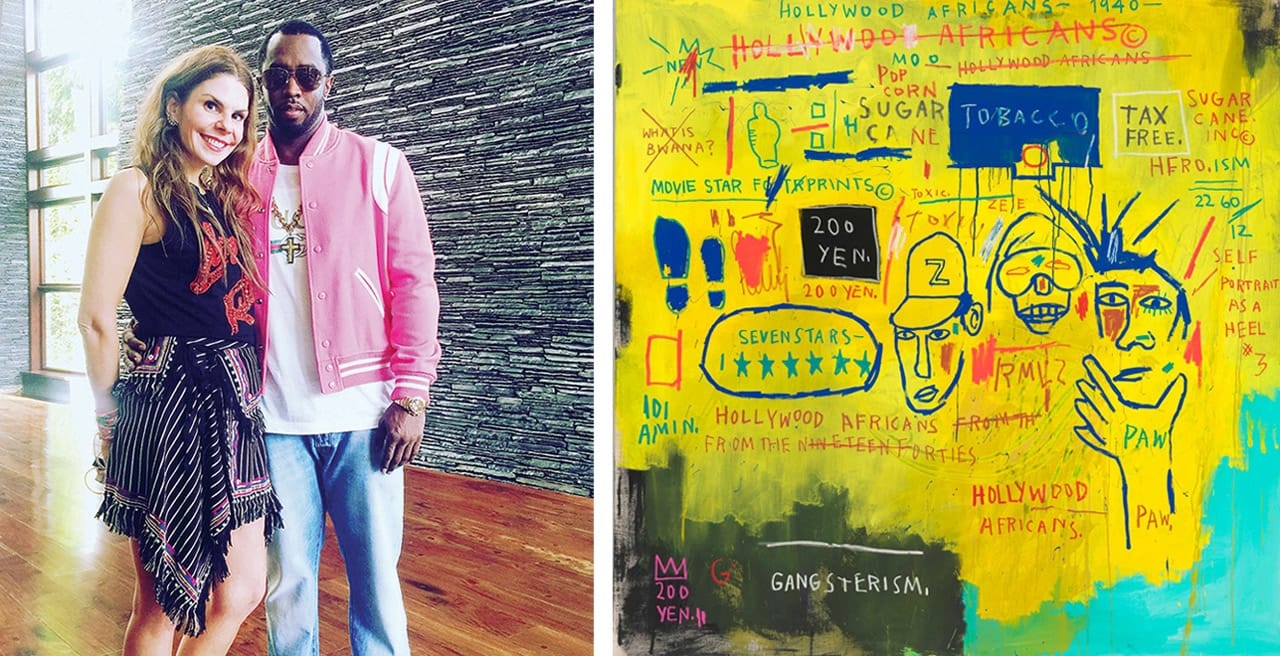 But how did P. Diddy, the man who mentored Biggie Smalls and is the face of Cîroc vodka, become such an avid and innovative collector? It is partly thanks to the guidance of former lawyer turned art advisor, Maria Brito who started collaborating with P. Diddy in 2010. Before meeting Brito, the hip-hop star didn’t know much about art but through her expert knowledge has begun a mission to learn as much as he can, amassing an impressive collection on the way. Brito claims that she doesn’t just buy art pieces with the celebrity’s permission but rather tries to help them learn about art and create their own taste. “It’s hard for (P. Diddy) to truly, truly fall in love with something, but when he does, it’s major”, Brito once said. 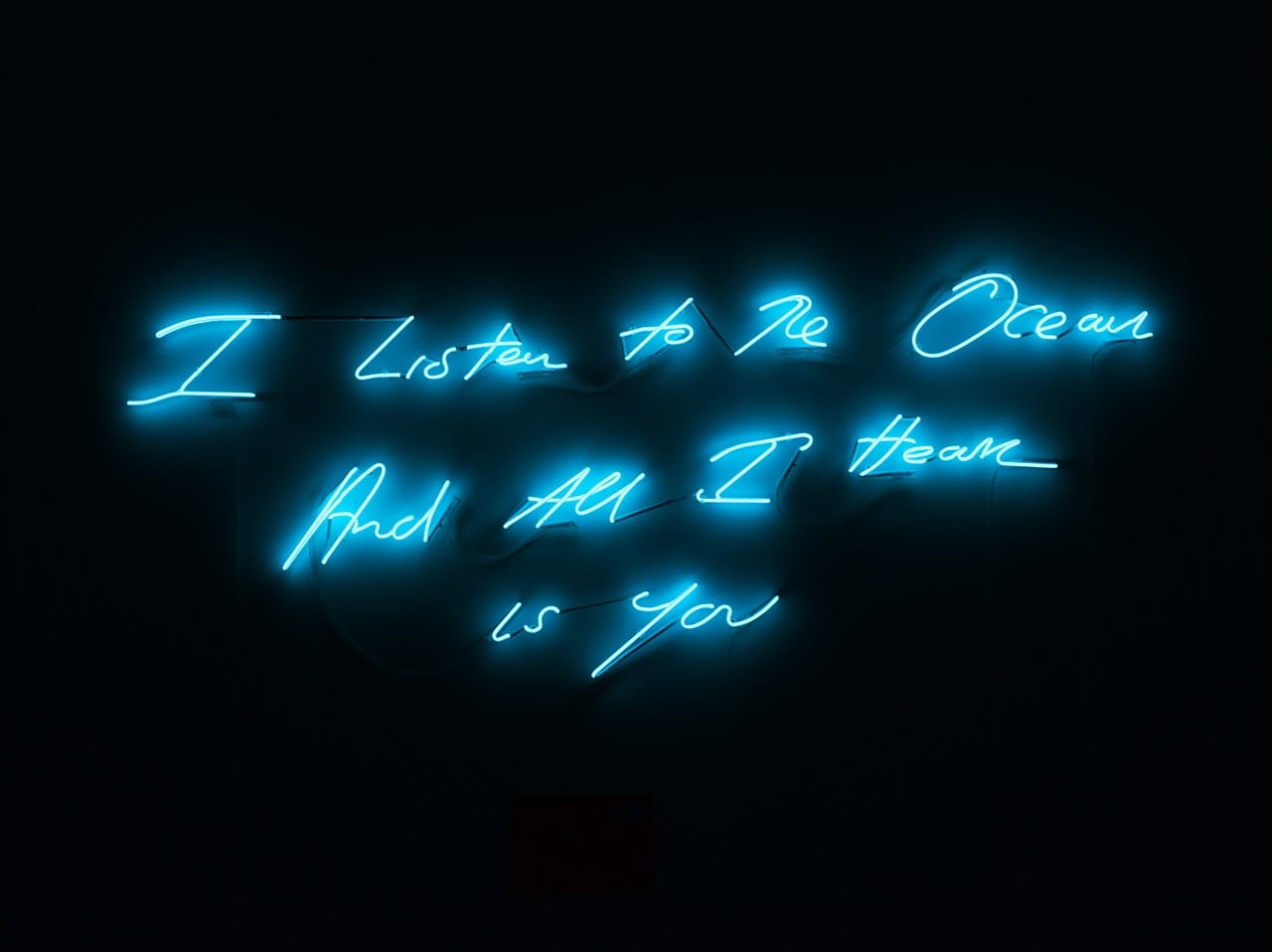 P. Diddy frequently visits Art Basel with Brito, and in 2011 was captivated by Tracey Emin’s I Listen to The Ocean And All I Hear is You. Valued at $95,000, the neon sculpture is a poem written in the artist’s handwriting. He also reportedly owns pieces by controversial South African artist Brett Murray and London-based studio Random International.

When recently questioned about his stepfather’s record-breaking purchase, Quincy Brown discussed the rapper’s dedication to learning everything about his previously unexplored terrain. “He’s done it all. What’s left? Collecting art. Not even because he’s wealthy. He’s doing the research, to step into this world and really be a big dog.” Brown was also suggestive about the possibility of P. Diddy opening his own institution. So keep your eyes peeled, a P. Diddy Art Museum, with his record-breaking Kerry James Marshall piece in pride of place, could be opening soon. 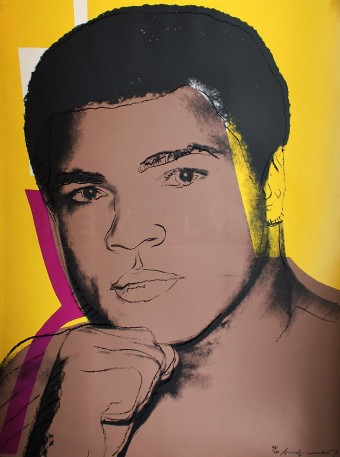