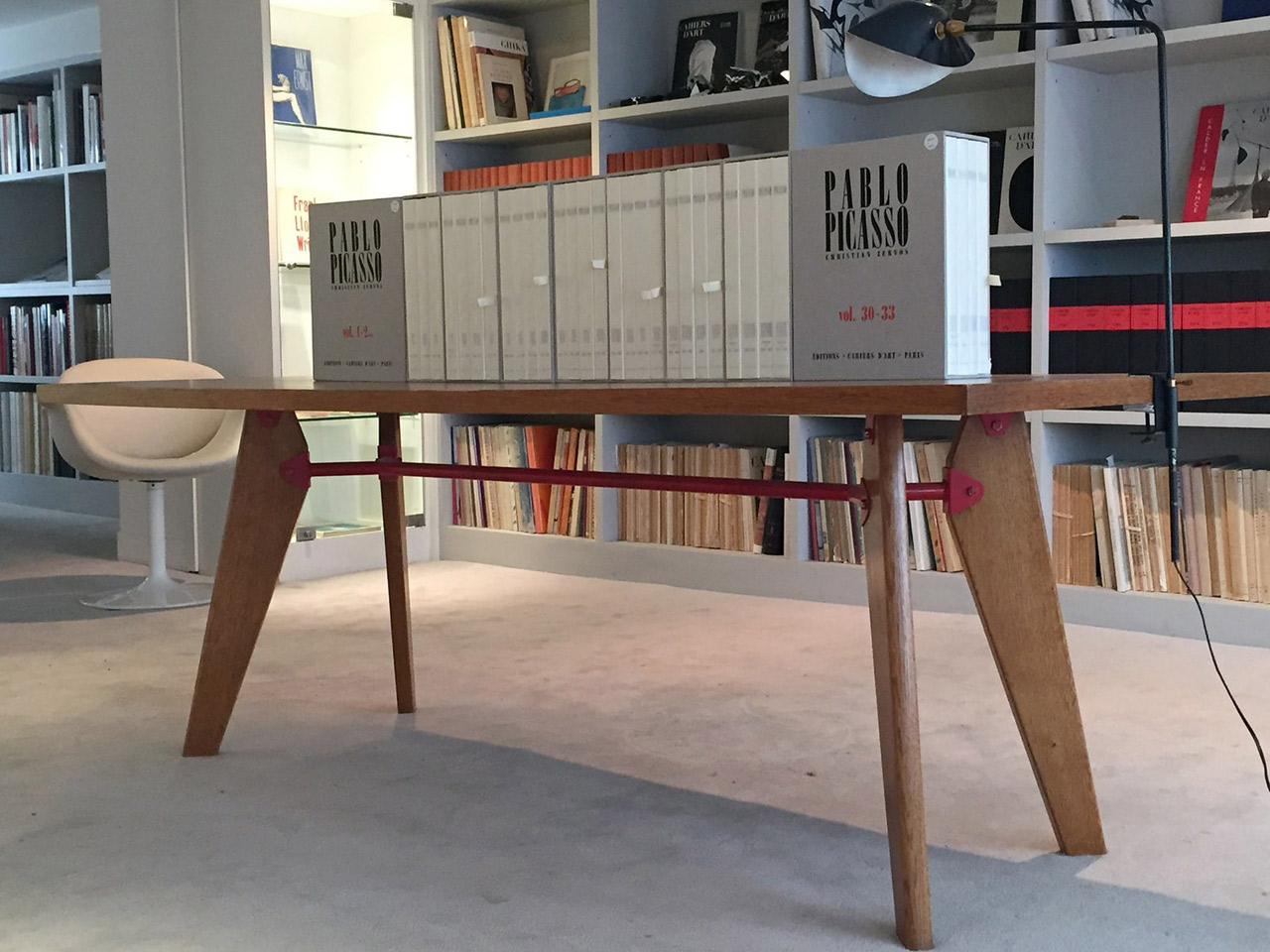 In the early 1930s, Greek-French art historian and critic Christian Zervos began a project that would occupy him for the rest of his life—the catalogue raisonné entitled “Pablo Picasso par Christian Zervos”, now simply known as the “Zervos”. Sprawled across 33-volumes, the publication lists over 16,000 of Pablo Picasso’s paintings and drawings.

Christian Zervos, founder of Cahiers d’Art, a Parisian gallery, journal and publishing house, compiled the works in direct collaboration with Picasso over a time period that spanned four decades. It is the most comprehensive cataloguing ever of the work of the Spanish master, a bible for Picasso scholars and an essential tool for authenticating his works.

The last volume of the Zervos catalogue raisonné was published in 1978, after the death of both its author and subject. With Zervos’ passing, Cahiers d’Art was taken over by his brother and fell into a period of minimal activity—many people even presumed it had shut down. During this time, the catalogue became hard to find and even more expensive to own, with original versions fetching up to $200,000 at auction.

In 2012, however, Cahiers d’Art was reborn. Walking down the rue du Dragon, Swedish film producer Staffan Ahrenberg was drawn to the name and font on the Cahiers d’Art building that had adorned many book covers in his childhood home. He took a chance and went in to enquire as to whether the company was for sale. It turned out that the owner was looking for a buyer and the next day Ahrenberg received a call telling him to come back in. After a year of negotiations, he found himself as head of the iconic publishing house.

Ahrenberg’s priorities for the relaunch were centralized around the catalogue raisonné. With permission from the Picasso estate, which manages the rights of Pablo Picasso’s heirs, the new Cahiers d’Art published a reprint of the catalogue raisonné in 2013, in both French and English. It remains carefully close to the original version, with only 30 minor updates being made (at the request of the Picasso estate). 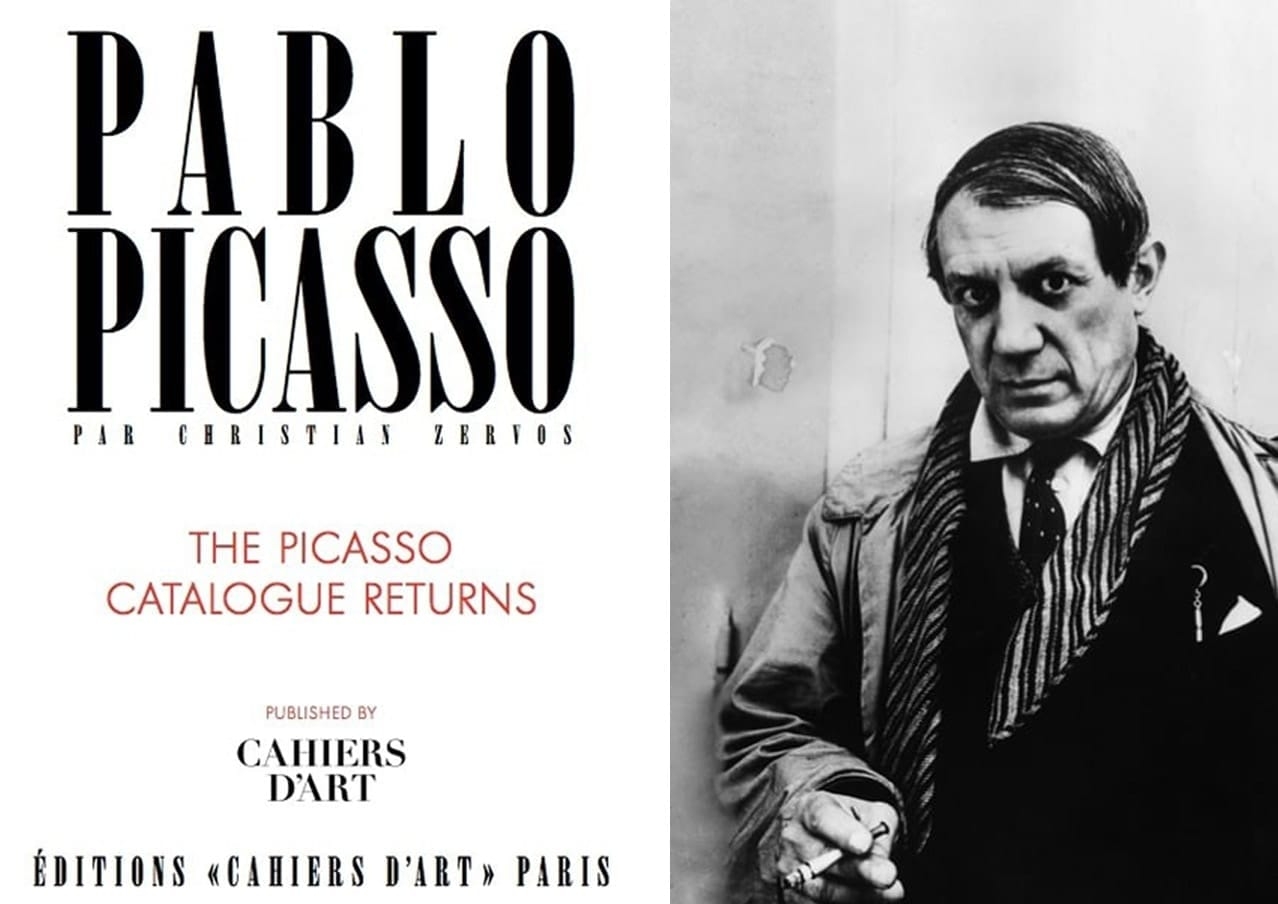 The comprehensiveness and enormity of the Zervos catalogue raisonné reflects the tireless experimentation and energy of Pablo Picasso. “Some days Picasso painted four or five paintings—in one day—and that’s all chronicled,“ notes Larry Gagosian, whose galleries have dedicated countless shows to the artist. The Zervos catalogue raisonné is a phenomenal, monumental work, testament equally to the meticulous effort and skill of Zervos himself and the relentless imagination of Picasso, undoubtedly one of the most influential artists in the history of art.

The full catalogue raisonné is available to buy on fineartmultiple.