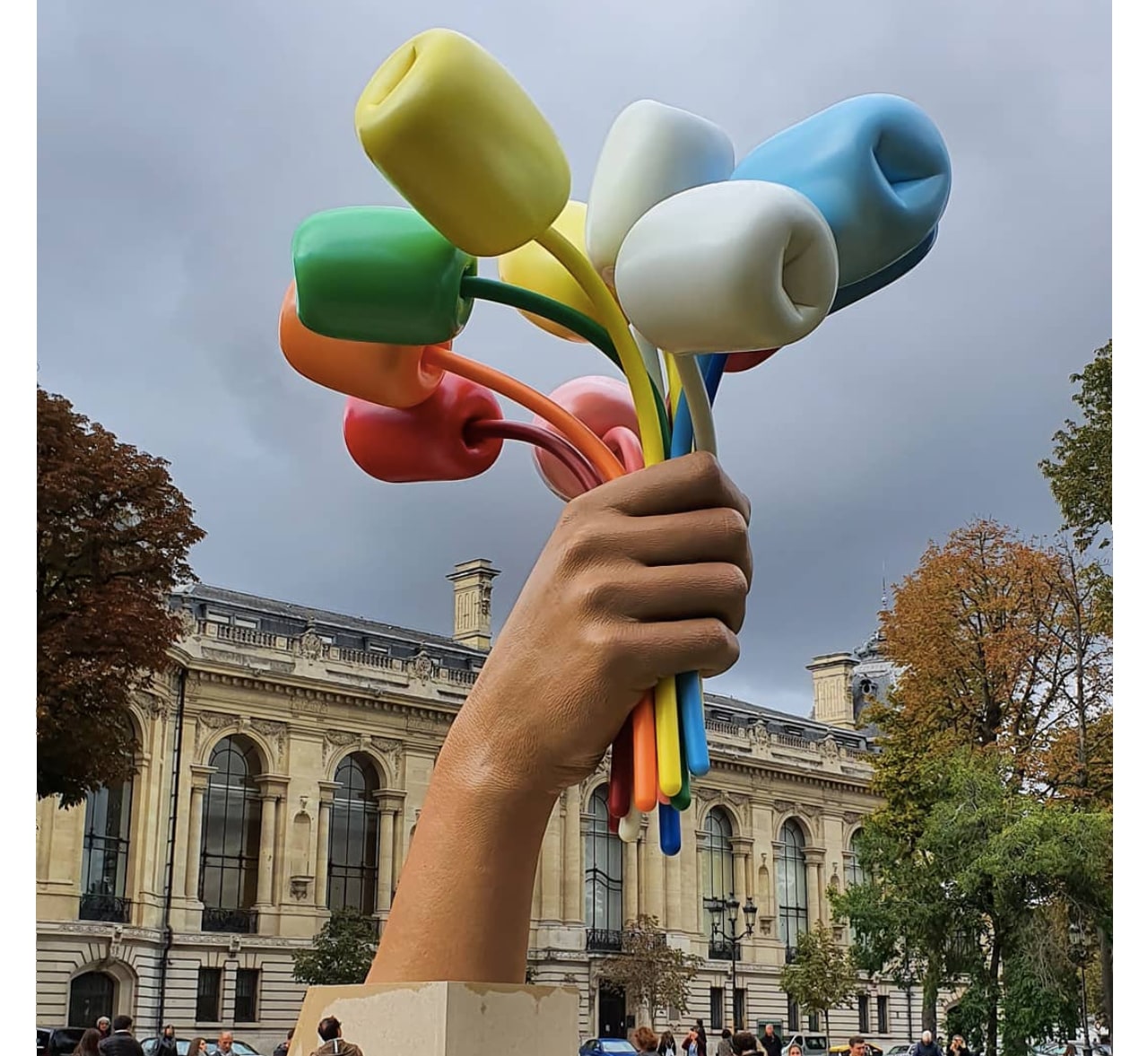 Three years ago, the BBC released the documentary A Bankers Guide to the Art Market, a fast-paced tongue-in-cheek guide to making vast sums of money as a London art investor. With interviews from artists like Jake Chapman and experienced dealers and commentators like Kenny Schachter, the documentary posits a few simple rules:

Released a week before the shock 2016 Brexit referendum the documentary will one day be looked back on as a moment of national conceitedness. Marking the highpoint of London’s soft power at a time when its global influence, stability and investment credentials where just beginning to recede. Three years since the vote and with no clearer idea of what lays ahead, businesses and major galleries are weighing up London’s great rival Paris and finding it an increasingly attractive European option. 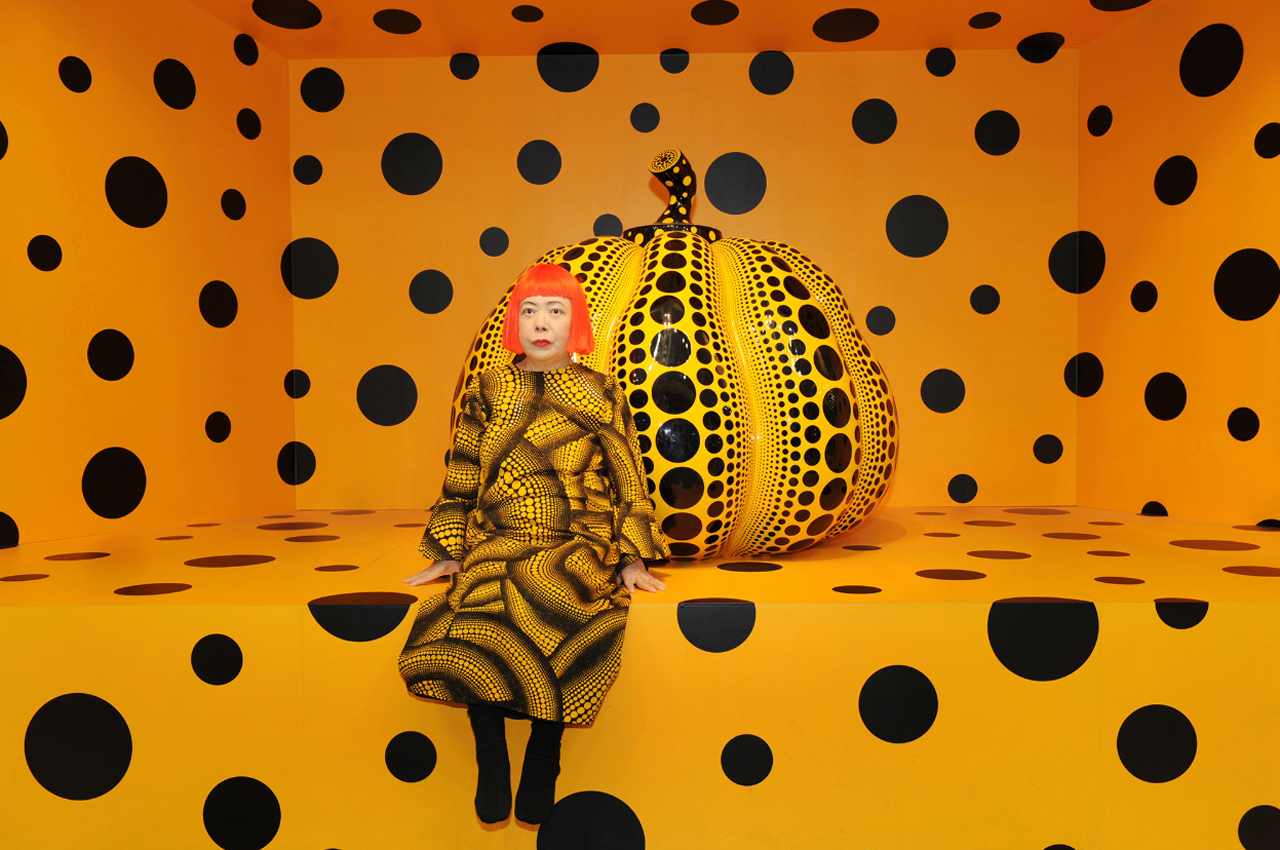 The first warning shot came from David Zwirner who last week opened his new space in the Marais district of Paris; his first space in continental Europe. “Brexit changes the game.” He declared recently, “After October, my London gallery will be a British gallery, not a European one. I am European and I would like a European gallery, too.” The German-born Zwirner, reigning No. 1 on ArtReviews “Power 100” list and the man who pinched Jeff Koons from Gagosian is hugely influential and since his announcement other galleries have followed suit.

White Cube – Damien Hirst and Tracey Emin’s London gallery – will open a space on Avenue Matignon in 2020 and Freedmann Fitzpatrick Gallery, originally based in Los Angeles has eschewed London altogether to open a second Paris space citing Brexit as a major factor in the revitalising of the city’s “relationship, role, and dynamic with the rest of Europe.” Most shockingly of all, however, is the news that Hauser & Wirth and Pace Gallery, two powerhouse international dealerships, are believed to be scouting for their first spaces on the continent – no prizes for guessing where. 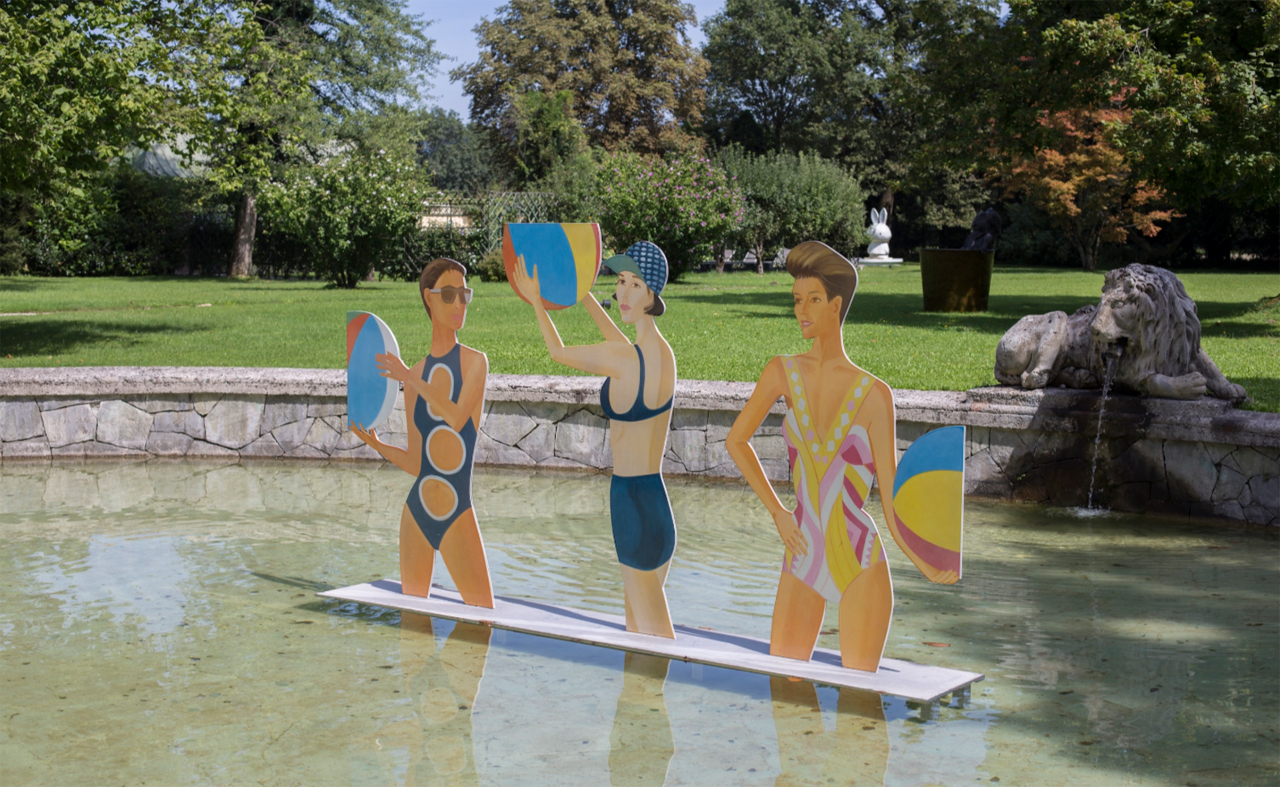 In 2018 the United Kingdom stilled enjoyed the lion share of the European art market with 66 percent compared with second placed France on just 19 percent. According to economist Clare McAndrew, London’s standing will not change any time soon: alongside New York and Hong Kong it is the only other major hub for international auction sales. In agreement is the German gallerist, Aeneas Bastian who recently opened a new gallery space in London's Mayfair. “It’s so established as a major international trading space, no other place in Europe reaches that level of quality, it’s unique. From the dealers right through to the museums.” At this point in time, he goes on to say, “Paris simply does not at this moment have the same international relevance.”

The problem of course is that Brexit will spark a whole new set of tax hurdles coupled with the disruption of further border delays. All this has the potential to cause serious concern to London’s art investors. “After you’ve bought your three homes and five Ferraris,” says the surprisingly likeable Billionaire Jim Chanos in the documentary, “art seems to be the natural place to put your excess cash, looted from a central African country.” Although the art market has proven to be immune to the type of financial downturns expected as a result of Brexit – providing significantly better returns since the 2007 financial crisis than gold and stocks and shares – galleries and art world professionals will always need a European base. 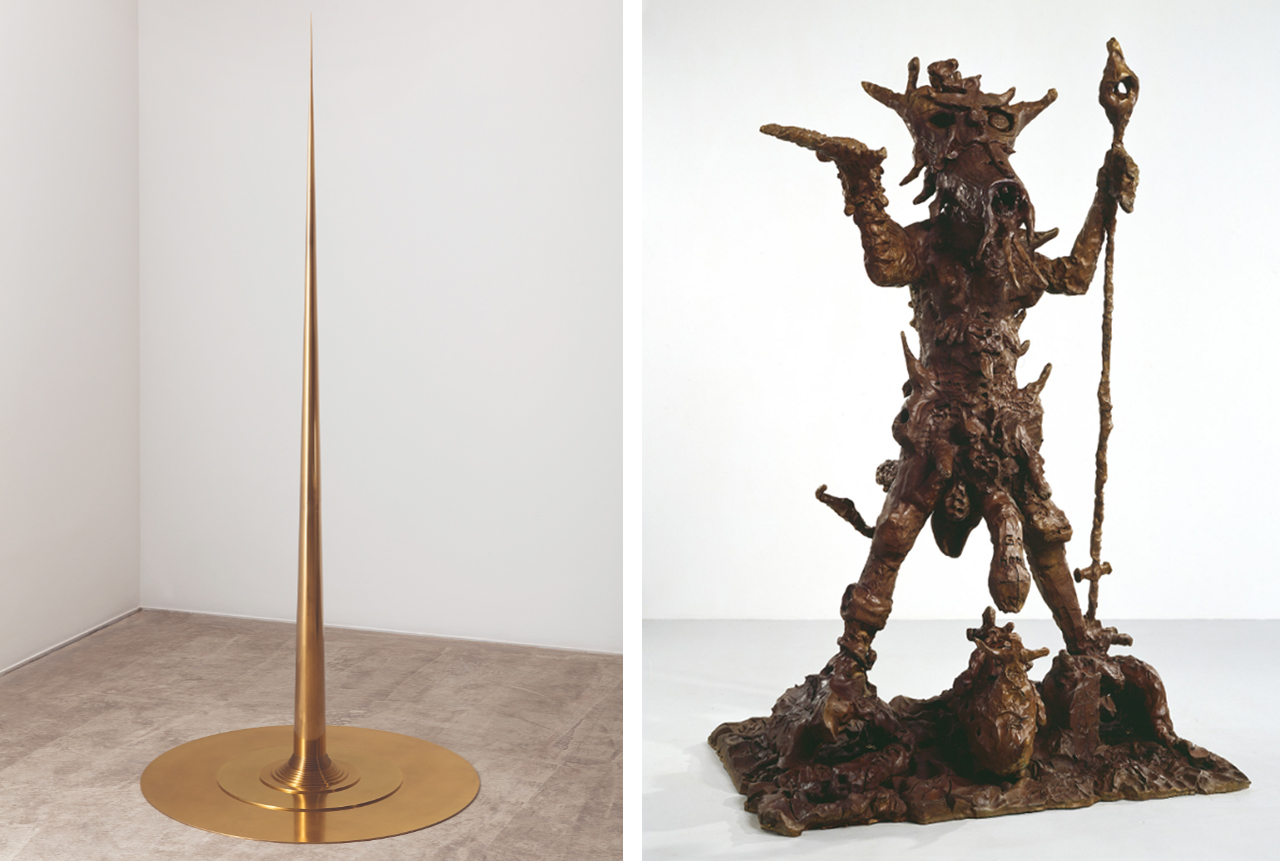 With its beautiful Haussmann apartments, a growing scene of affluent young collectors and superb links to the Louis Vuitton Foundation and the Italian-based Prada Foundation, Paris doesn’t just offer a viable London alternative but the prospect of a growing European market. Moreover, Paris-based François Pinault and Bernard Arnault – the Notre-Dame bidding-war billionaires – are amongst the most influential collectors on the planet.

Under the vast glass roof of the Grand Palais workers have begun the long task of cleaning and de-installing the great halls that house the Paris’ resurgent FIAC International contemporary art fair. Formerly in the shadow of London’s Frieze, it has turned itself from an outdated irrelevance to a must-go event on the art world calendar. With both fairs occurring in October many dealers, according to The Art Newspaper, “are being forced to choose between the two.” A point that the FIAC director, Jennifer Flay strongly disputes, believing that the fairs “can coexist” and that its “disheartening” and “not constructive” to think of one city benefiting at the expense of another. 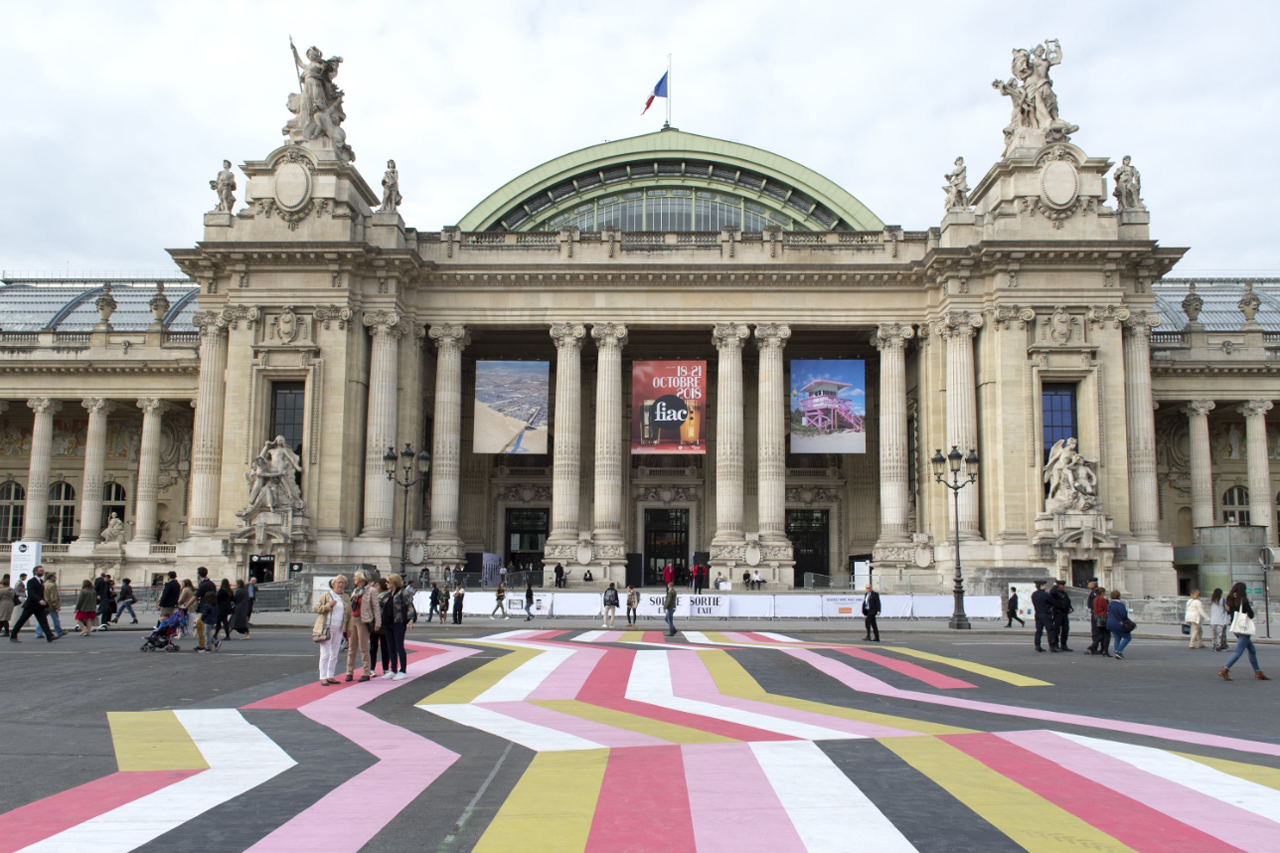 How Frieze and FIAC fare in the next two years will provide a good indication of what London might see disappearing across the English Channel. A better indication will be provided by US dealerships – will their Parisian trickle turn into something altogether more substantial? That’s difficult to predict but four years ago there would only have been one choice. Undoutedly there’s something going on and in the longterm the smart money is on the City of Lights.