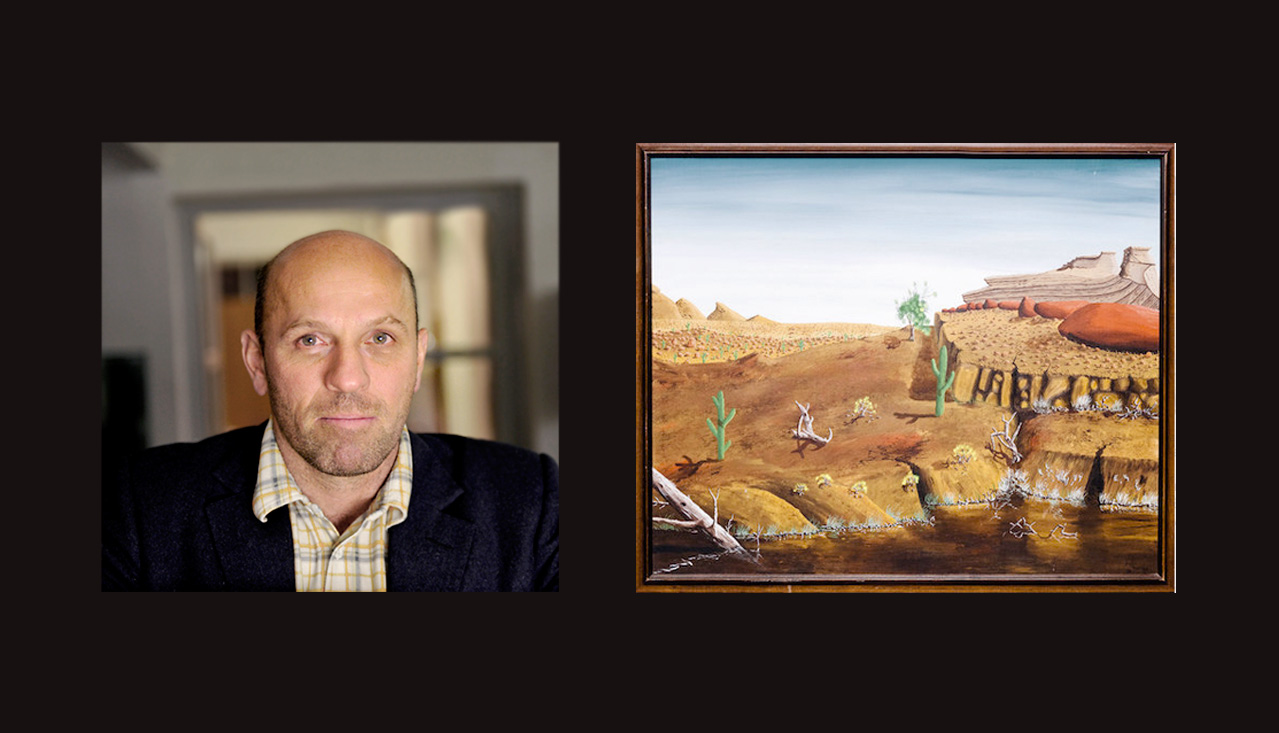 The painting in question was sold to the prison officer for $100 in 1976, but if it is proven to be from the hand of Doig, whose work Swamped sold at auction for $26 million, then the painting would be worth millions. The painting is signed “Peter Doige 76”, an extra “e” added to the name should be enough to convince the court the painting is not his, but it turns out that Doig actually lived in Canada in 1976 near where the painting was made and sold. It is also claimed that the young Peter Doig sold the work to the prison officer whilst being incarcerated in a correctional facility. The plaintiffs claim that Doig is denying having anything to do with the painting in an effort to hide his criminal past.

Doig has tried to rubbish these claims and has also shrugged aside the notion that he was embarrassed by the quality of the painting, saying that if he did indeed make it when aged 16 or 17, he would be “immensely proud” of it. However, the case hinges on the whereabouts of the young Doig who was enrolled in two Toronto schools at the time and made excursions to Alberta, Utah, and Arizona.

Under cross-examination Doig was questioned vigorously over his whereabouts, continually bringing up earlier timelines made by Doig and his defense team which contradict their later versions. A damning email from 2013 from Doig to his gallery, states: “I did not attend high school 76/77”, a statement he has since backtracked on by admitting that he did attend two months of high school before quitting. In response the defense team presented to the court documents relating to a man named Peter Edward Doige who served time in the same correctional facility and who died in 2012 and may be the true creator of the work.

Despite disputes over authenticity being common, it is exceedingly rare for the artist to still be alive and able to participate in the disputes—this fact alone makes the trial highly interesting. Should Doig lose the trial, it will set a new precedent, by displacing the living artist as the ultimate authority for their own work.

Speaking to the Times Newspaper, the beleaguered artist has gone on record to say: “This case is a scam, and I’m being forced to jump through hoops to prove my whereabouts over 40 years ago.” 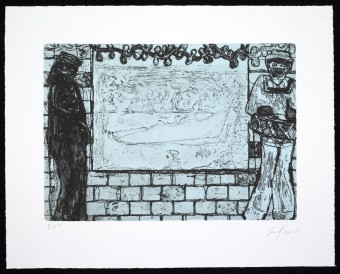 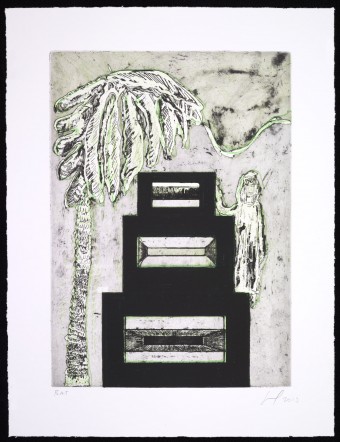 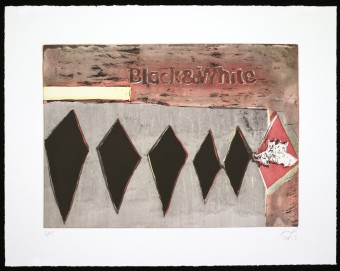