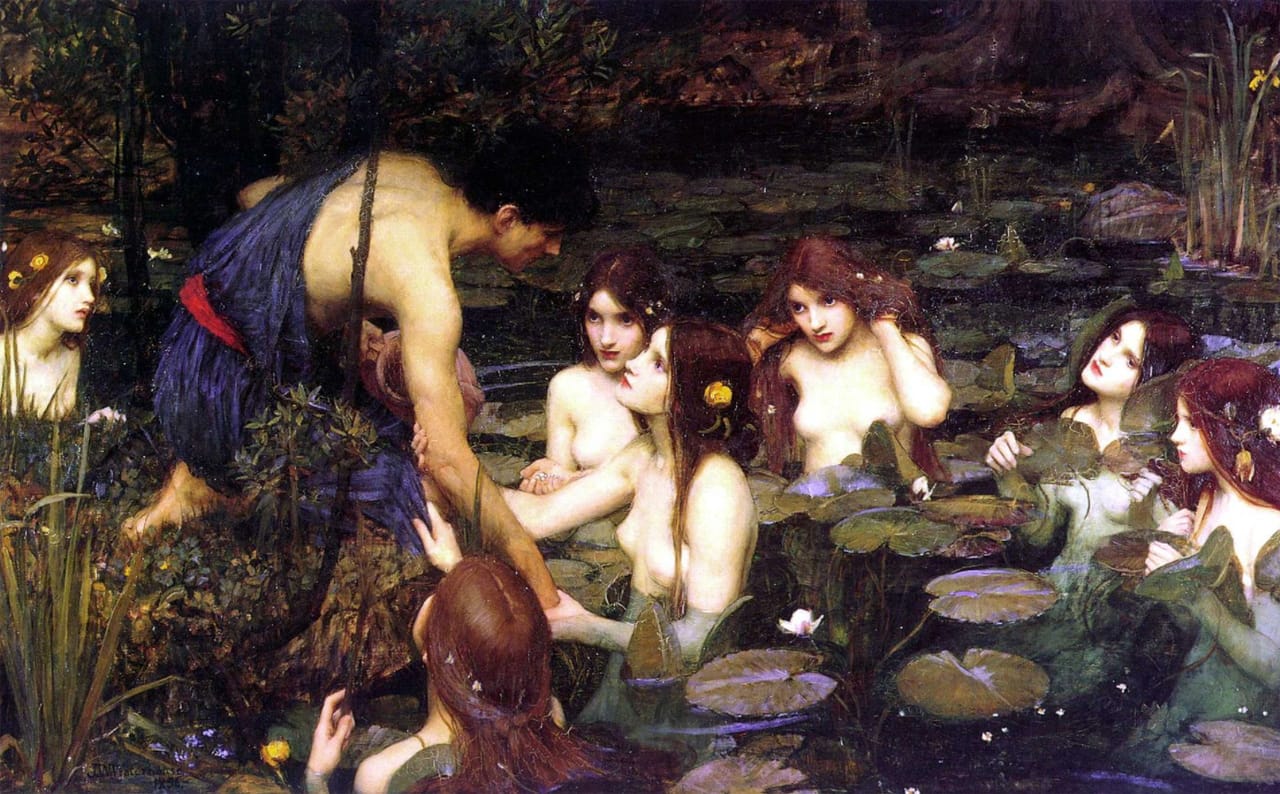 The Removal of a Pre-Raphaelite Masterpiece from Public View

The removal of Pre-Raphaelite artist J.W. Waterhouse’s painting, Hylas and the Nymphs by the Manchester Art Gallery last Friday has provoked a media frenzy and been met with a storm of protest. The gallery has claimed that their actions were “to prompt a conversation”, fuelling the debate over the right to censure works based purely on political grounds. The actions of the Manchester Art Gallery, however, have so far only seemed to have enraged museum visitors.

The painting in question depicts an ancient Greek hero being abducted into a lily pond by a group of what looks like lustful pubescent nymphs. A famous work of the Pre-Raphaelite painter, it is one of the museum’s most popular artworks. Now in the place where the artwork originally hung, the museum has invited visitors to write their thoughts on yellow post it notes. Many of the notes have been less than impressed, including messages such as “a pathetic stunt trying to hijack the essence of #metoo”, whilst others have threatened to not return to the museum until the painting is returned.

The Museum’s curator Clare Gannaway has indeed cited the #metoo campaign as having had a significant influence on their decision to take down the painting. She has gone on to state that for her “personally, there is a sense of embarrassment that we haven’t dealt with it sooner. Our attention has been elsewhere.” The curator has however denied censoring the Pre-Raphaelite painting. 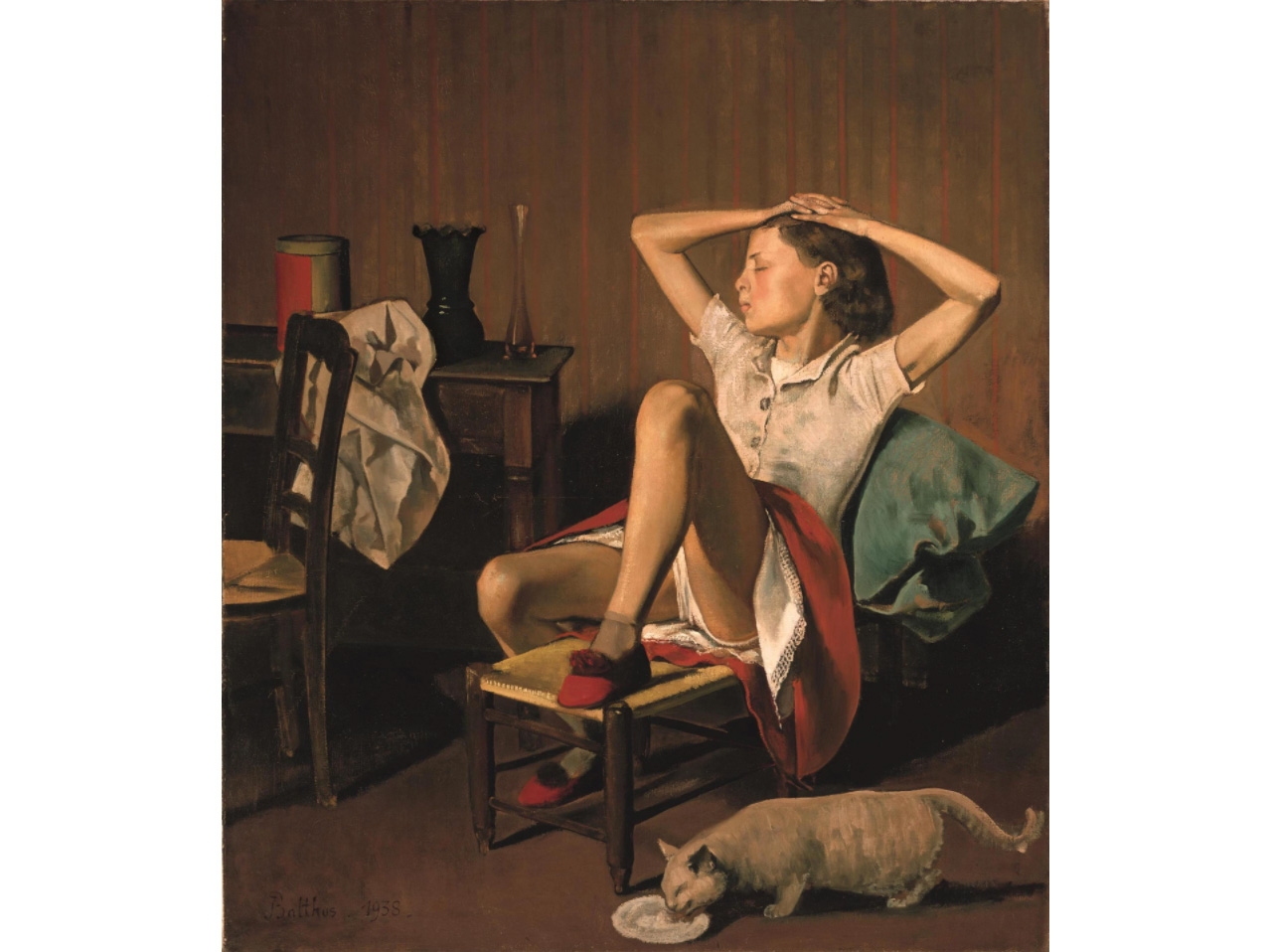 Recently New York’s The Metropolitan Museum of Art has come under fire for its decision not to remove a painting by Balthus that depicts a young girl in her underwear in a supposedly “sexually suggestive pose”. The complaint, made by two sisters, claimed that the Met was “romanticising voyeurism and the objectification of children.”

It is perhaps surprising that Victorian painters like J.W. Waterhouse are now in the firing line, considering the Pre-Raphaelites have for so long been considered stuffy and academic. In response to the paintings removal the Guardian Newspaper art critic, Jonathan Jones, has written “To remove this work of art from view is not an interesting critique but a crass gesture that will end up on the wrong side of history. This censorship belongs in the bin.”

With news that even images of the Pre-Raphaelite painting have been removed from the museum gift shop, some experts are beginning to question whether the whole thing is getting out of hand. Professor Liz Prettejohn, who curated a J.W. Waterhouse exhibition at the Royal Academy, told BBC News: “Taking it off display is killing any kind of debate that you might be able to have about it in relation to some of the really interesting issues that it might raise about sexuality and gender relationships. The Victorians are always getting criticised because they’re supposed to be prudish. But here it would seem it’s us who are taking the roles of what we think of as the very moralistic Victorians.” 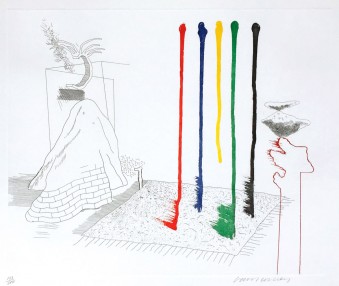 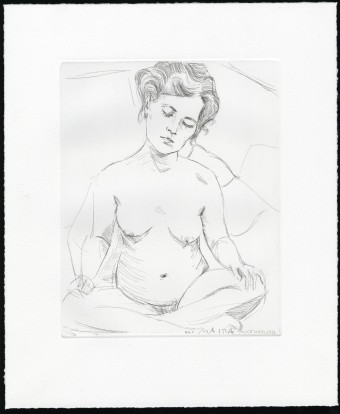